In this list, we’re going to take a look at some of the best face mods currently available for Fallout 4 on Xbox One. These mods might add new facial features and presets, or replace some of the textures to be more realistic or smoother. 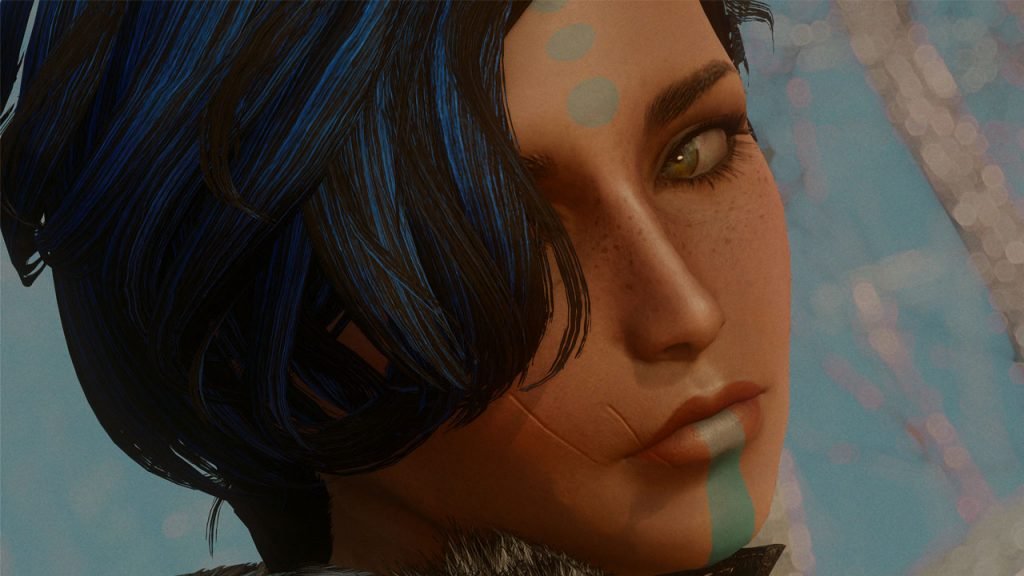 The Eyes of Beauty mod for Fallout 4 adds all-new eye textures to the game. Now, they should look more realistic and human-like, with many different color options available. You can change your eyes in game during character creation, or heading to the plastic surgeon in Diamond City. As this mod is a texture replacer, you can also expect it to work on all of Fallout 4’s NPCs too. 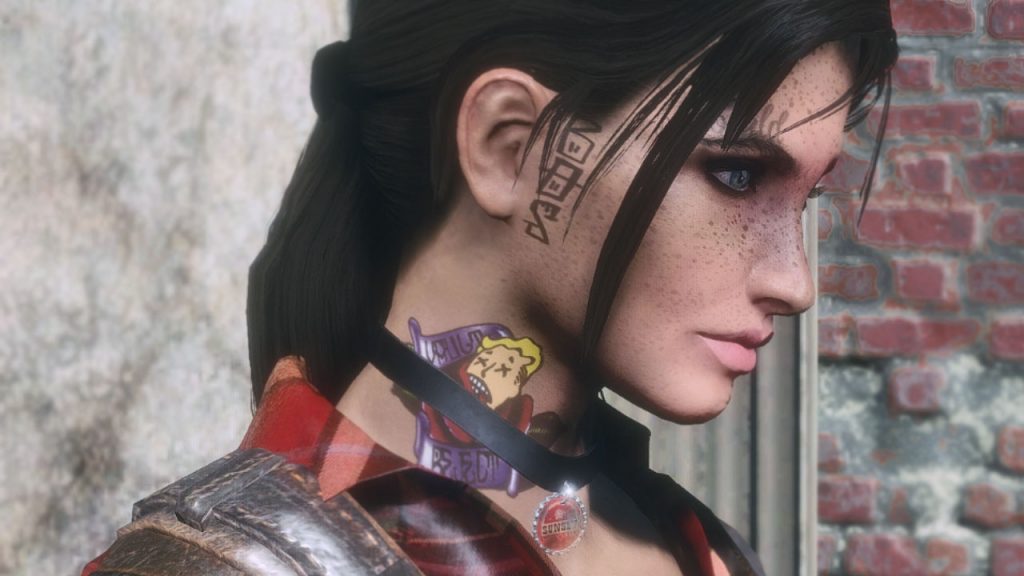 This next mod will add 15 new tattoos to Fallout 4 on Xbox One. They’re all usable on the face and neck, and have some pretty interesting designs. Some are actually Fallout themed, while others are a bit more generic. If you do choose to install this mod, you’ll also need the ‘Face Texture Glitch Fix’ mod below. 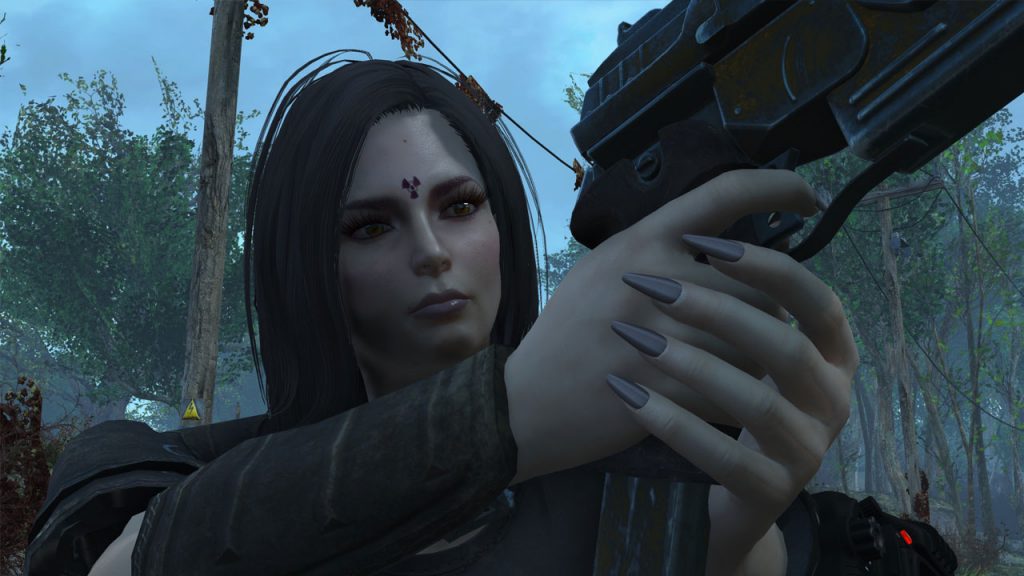 While it doesn’t directly affect the appearance of your character in Fallout 4, it’s necessary for allowing some mods to work. Some mods, such as Misfit Ink Tattoos above require it, so I’d recommend installing it anyway, especially if you notice some glitches in your characters face. 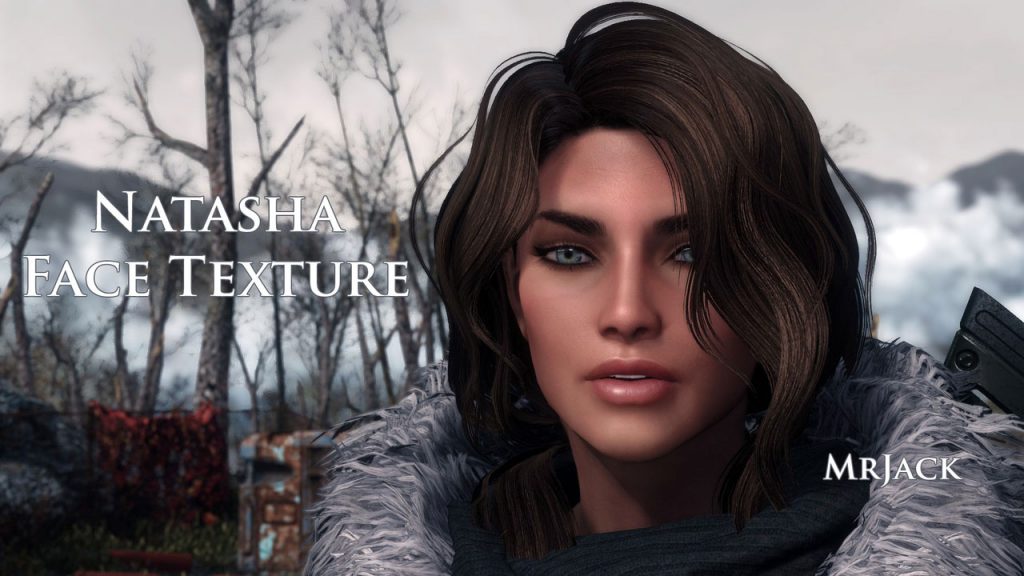 Here’s another texture replacer mod, with this one aiming to make the skin and overall face of the Sole Survivor look younger. There’s some instructions on how to achieve this appearance in the mods description. Although the image above does use a combination of other mods such as hair styles. 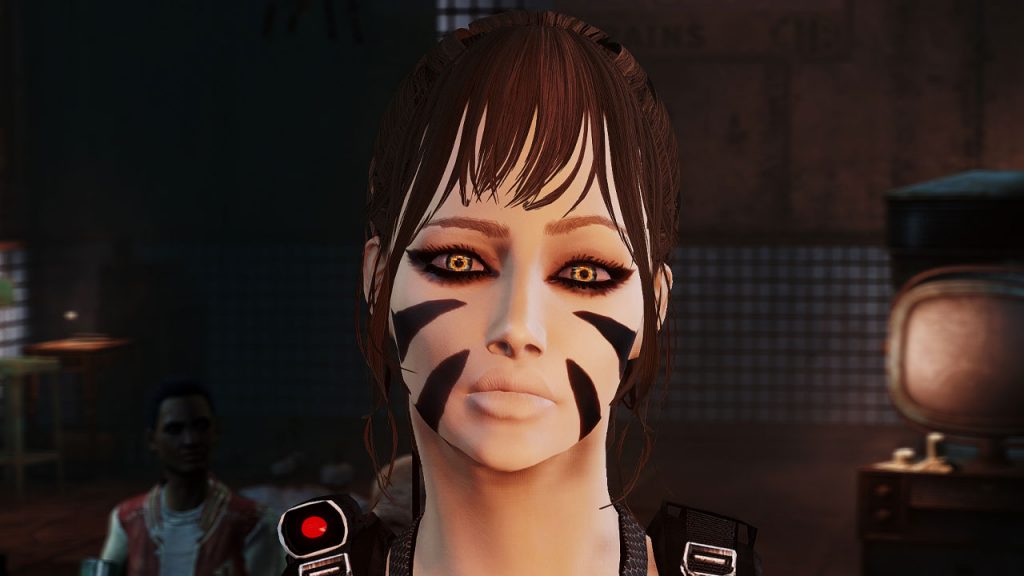 One of Fallout 4’s most well known mods is THBrows, and now it’s available for the Xbox One. Overall, it adds 36 new eyebrow textures to the game. These are designed to look more realistic, but also a bit more feminine. Each texture was hand painted using many reference images, so you can expect to get great results. 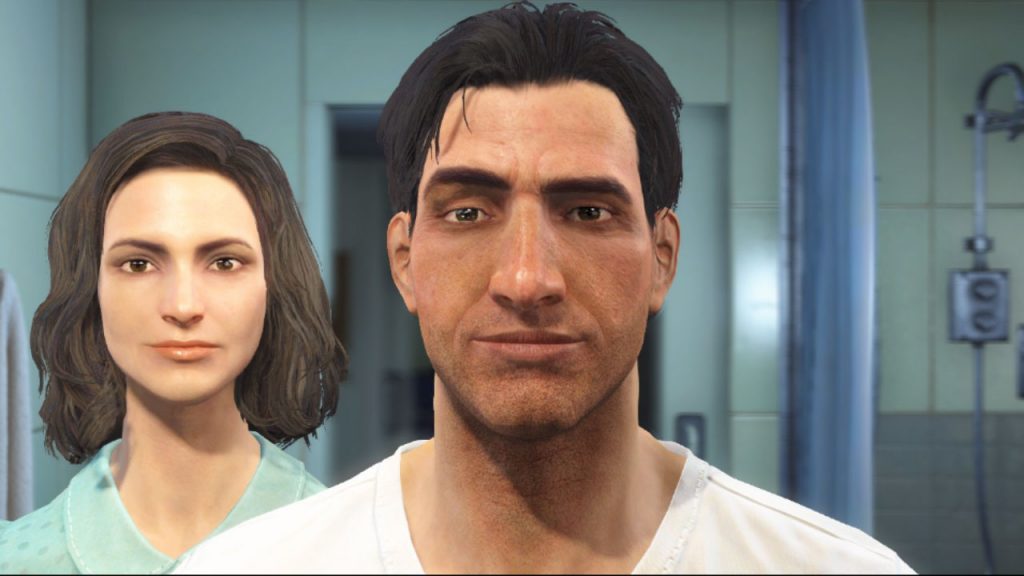 As you’d expect, the Immersive Face Animations mod aims to make not only the player character, but all game NPCs look more realistic. It does this by changing the mesh of the face, allowing it to create more detailed animations. The developer chose to create this mod after all the characters in Fallout 4 had the same blank expressions on their face. 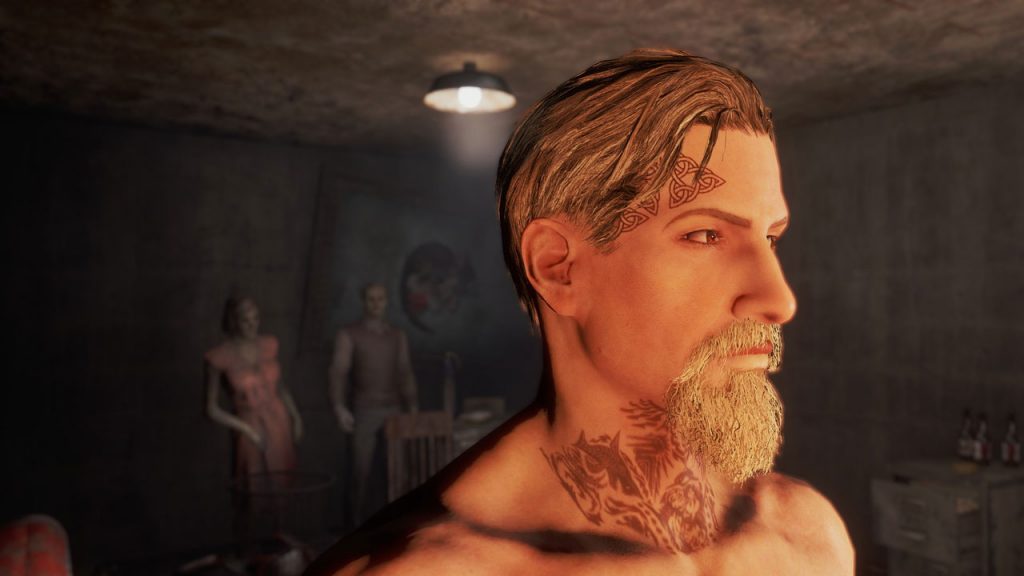 Here’s another mod which adds new face tattoos to Fallout 4, this one being called ‘Kind of Cool Face Tattoos’. Although with this one, the mod will replace the existing tattoos that are already in the game. As usual, these tattoos can be applied to both your players face and neck in-game.

3: NPCs Are Not Cartoons 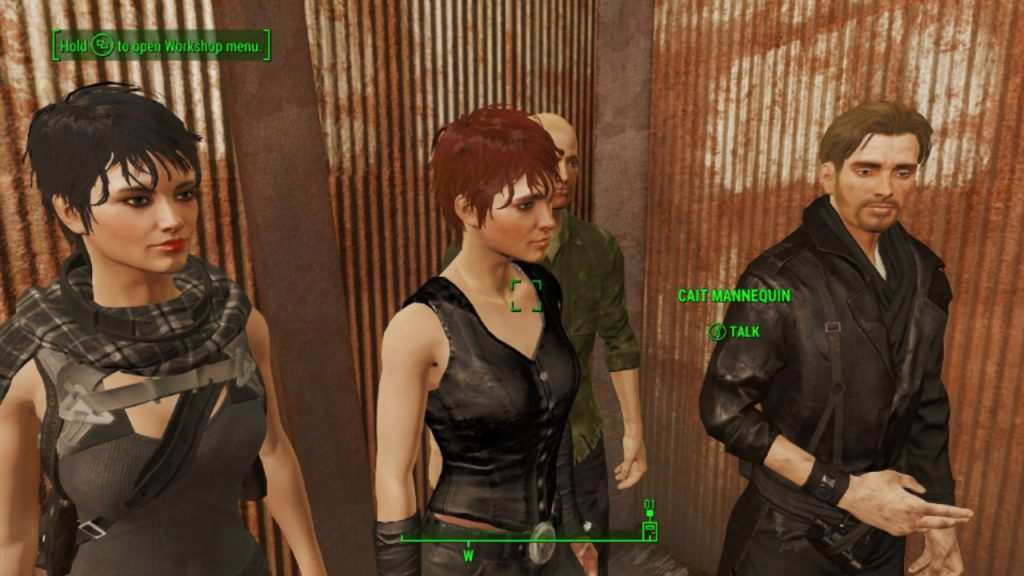 This next mod wont affect your own character in Fallout 4. Instead, it changes some of the NPCs to look more realistic and less like cartoon characters. The mod doesn’t change every NPC, just some of the major ones such as Sturges, Elder Maxson, Skinny Malone, Cait, Curie, Deacon, Preston and more. 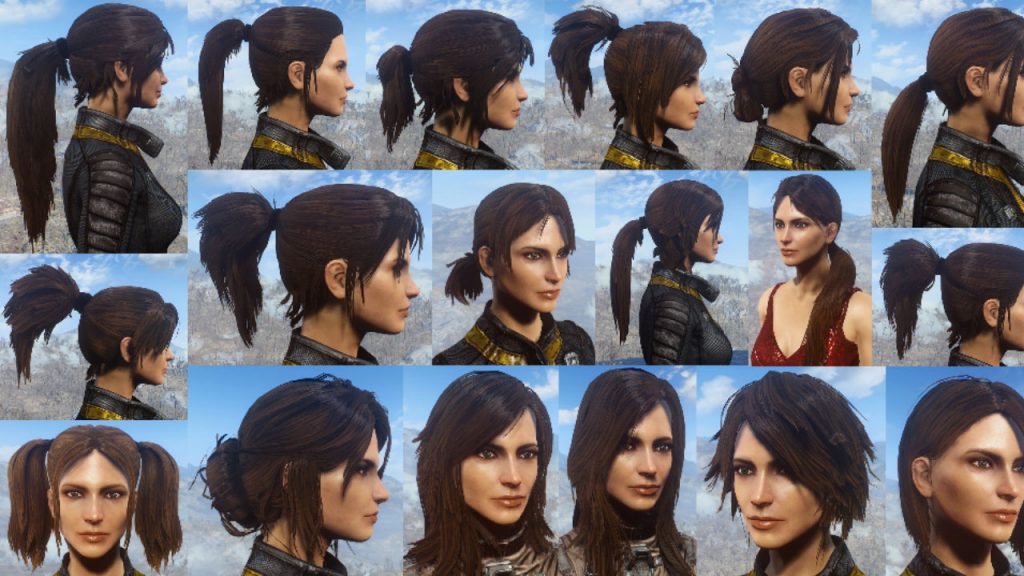 While not directly affecting the face, the Ponytail Hairstyle mod will still change the overall appearance of your character massively. In total, it adds 32 new hairstyles to the game, which are primarily designed for female characters (although they work for males too). Once installed, you can head to the Barber in Diamond City, or apply them during character creation.

Finally, we have the Sophie Female Face Preset, which is the most downloaded preset for Fallout 4. It will assign your new character to look like the image above, using scars, makeup and the Wasteland Maiden haircut. Presets are very convenient if you don’t want to spend a while creating a detailed character, and want one chosen for you.