In this post, we’re going to list some tips and tricks which should hopefully help you win more games in Fortnite Battle Royale. These tips are for beginners and people who are new to the game. If you’ve played quite a bit, don’t expect to learn much!

The Battle Royale mode is free for Fortnite, and the PvE Campaign is expected to be free sometime this year. If you are on the fence on buying it, I definitely recommend it!

Know how the game works

If you know how Fortnite Battle Royale works, skip this tip. If you don’t, read on! Battle Royale is essentially a free for all, unless you play squads where you play as teams. In total, there are 100 players per game. At the start of the game, you’ll be in the Battle Bus, where you can jump out and fly to a location of your choosing. You will need to keep an eye out for loot, craft items and engage in combat. All whilst keeping ahead of the storm. The winner of Battle Royale is the last one standing.

What makes Fortnite’s Battle Royale unique is the building system, which isn’t seen in any other major Battle Royale game currently. Whilst it may be cool to build temporary bases, building is also great for taking cover. When your under fire, you can build walls/stairs to block incoming bullets. There are 3 materials you can build out of. They are wood, stone and metal. Wood is the weakest, and metal is the strongest.

Keep out of the storm

If you haven’t played the co-op campaign for Fortnite, you’re most likely not aware of the story. To cut it short, the world has been taken over by Husks (zombie like creatures), and they’re brought in with the storm. Whilst the Husks aren’t in Battle Royale, the storm is. It acts as a poison, and it’s constantly closing in on you. If you get caught in the storm, you die. You can keep an eye on your minimap for the safe zone location, as well as storm updates.

I’m not going to tell you which weapons to go for and which to avoid, as you’ll work that out on your own. However, there is no harm in knowing all of the weapon rarities. Each weapon you pick up has a colour, which indicates how rare it is. Grey is common, green in uncommon, blue is rare, purple is epic and orange is legendary. A weapon of higher rarity will be more powerful, often in the form of DPS (damage per second).

Every player has a pic-axe, which can be used to gather resources from the world. Pretty much everything can be harvested, other than natural terrain. However, you will want to prioritise items which provide a good amount of materials. Some good examples would be trees for wood, rocks for stone and cars for metal. As I said though, almost everything can be harvested. Knocking down a wall will give some bricks, destroying a printer will give metal etc.

All of the best loot is found inside of chests. Some of the most valuable items inside a chest will usually conclude of weapons, bandages, armour and ammunition. Other resources such as building materials and traps can also be found. Unfortunately, the first thing almost every player goes for is chests, as they’ve memorised locations. Not a big issue, as you will too over time! Chests are most commonly found inside buildings such as houses. Always make sure to check for a basement and an attic, as this is where they are hidden most of the time. Just because the basement or attic isn’t accessible doesn’t mean there isn’t one, you have to build to it. Chests let off a golden glow and also have a sound to indicate when one is near. Listen out for it.

Make use of traps

It’s also likely that you will find traps from chests, or from killing other players. These can be used in so many ways, as there is a lot of different types. A lot of them can practically 1 shot players, so try and hide them in buildings, near the front door for example. There are ceiling traps, wall traps and floor traps. In most cases, you’ll need to build the wall, floor or ceiling piece yourself to place them on. You can place a trap on PC by pressing T.

Isolate yourself from other players

When you first dive out the battle bus, a lot of players are going to head to towns and other dense areas where the loot is. If your a new player, I’d suggest you avoid these places entirely. There’s no practice mode unless you own PvE, so you need to get a feel for things. Hold out in the Battle Bus as long as you can, and then dive out. Find an area where nobody else is heading too and look around. Try and get used to building, the controls and most importantly, finding loot. Just keep your eye on the minimap to know where the storm is. 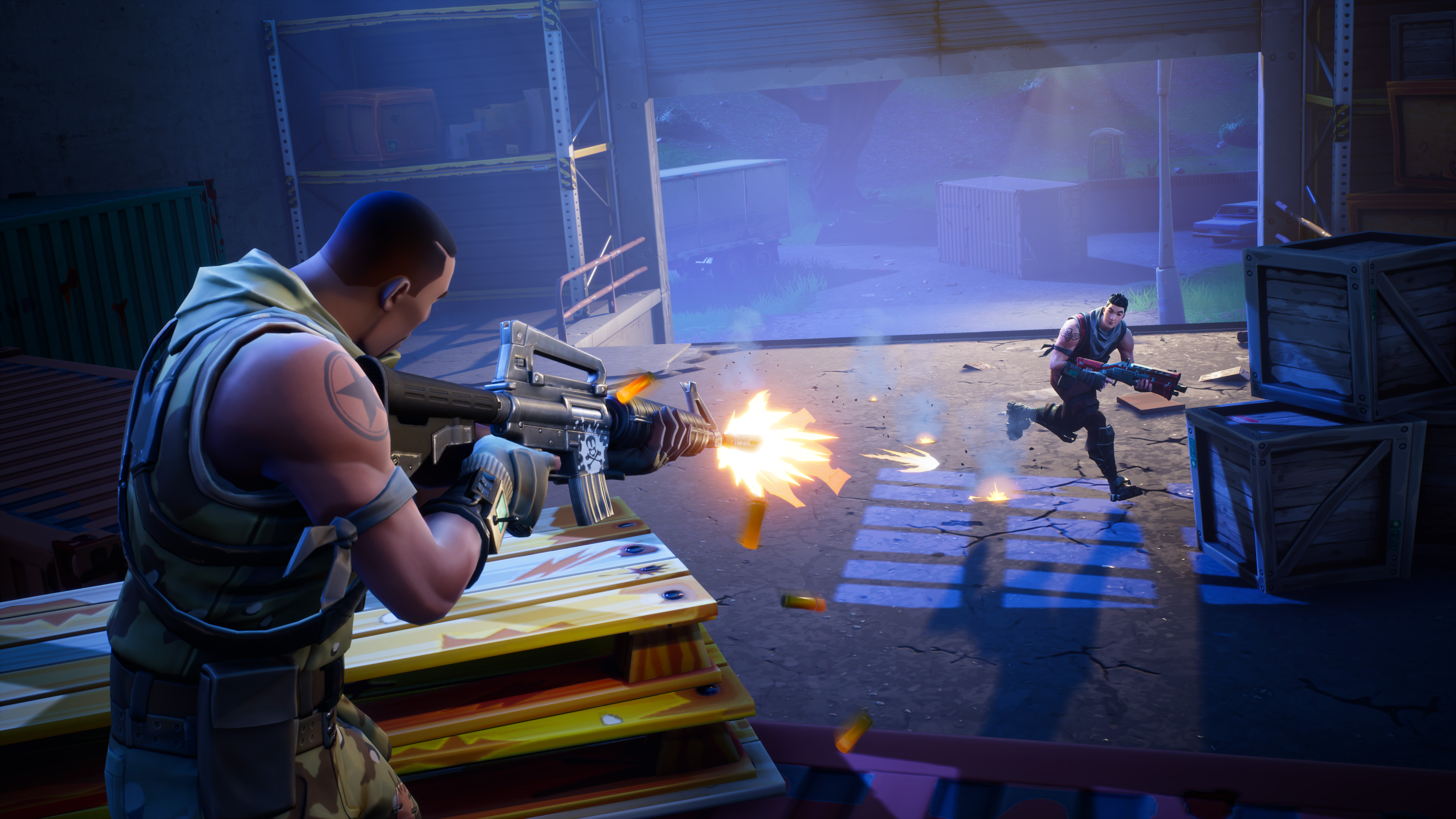 Fortnite is one of the world’s favorite multiplayer shoot ‘em ups. The game has changed quite a bit since October 2019 when Epic introduced...
Read more
Gaming

In Fortnite Creative, anything is possible. If you can imagine it, you can build it. Players have the option to use base materials to...
Read more
Gaming

Fortnite Creative has many ease of access items to make building far easier. The most useful option available is the copy, cut and paste...
Read more
Gaming