Towards the end of 2017, Kodi took a step backwards as the Ares Wizard was closed down. This is unfortunate as it was the best place to choose from hundreds of Kodi Builds which we’re updated by developers and easy to install. Until another Build Wizard pops up, if one does, we’ll be covering builds which are hosted by their respective developers.

All the builds in this list have been checked and updated before creation of this list. However if any don’t work, feel free to let me know and I will take a look. These Kodi Builds also aren’t sorted in any order at all, it’s recommended that you choose one for yourself instead of the one that’s furthest down.

PwrDown is not affiliated nor does it work with the Kodi platform, builds, add-ons or repositories in any way. We do not condone or provide direct access to any pirated content or distribute it in any manner. We simply refer you to information that you can find elsewhere online which is the work of others. PwrDown is not responsible for what your intentions are when it comes to Kodi. 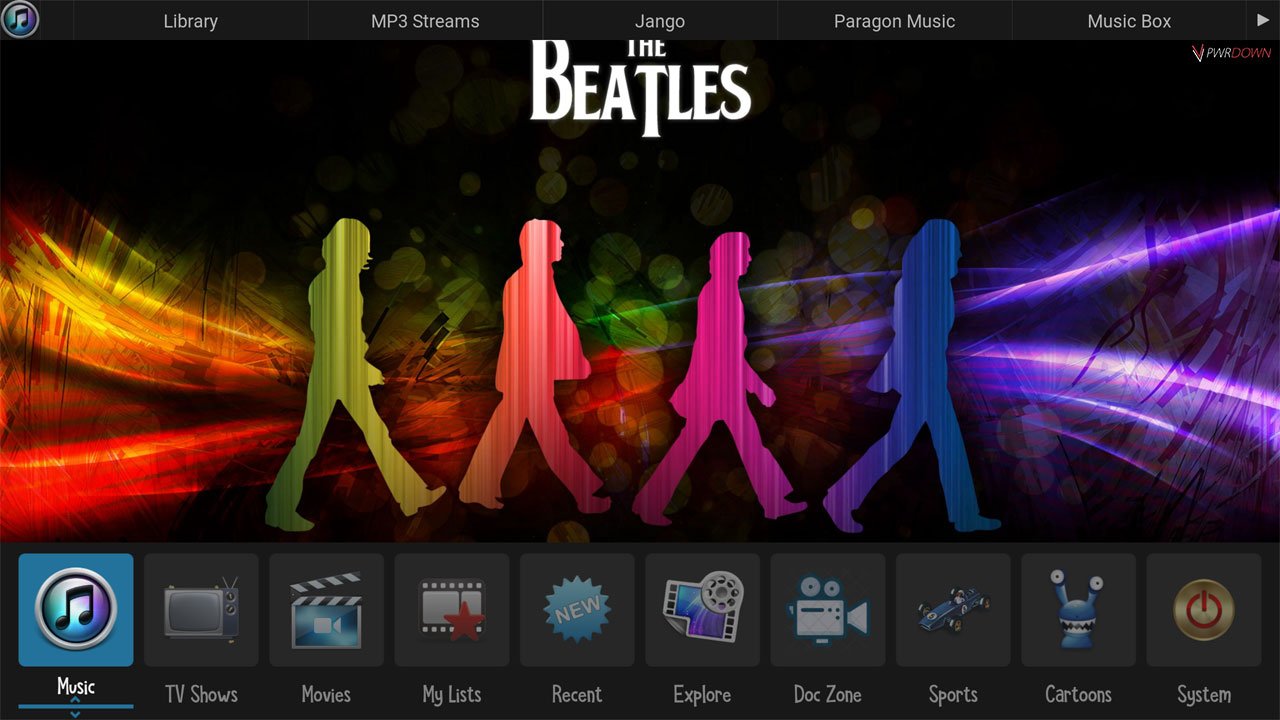 ZeroTolerance contains a lot of different builds. The one that we covered specifically is the Kryptikz Build. There are over 20 Kodi Builds available to be installed, all compatible with the latest version of Kodi and working in 2018! The Kryptikz Build from Zero Tolerance has categories for Cartoons, Documentary Zone, Explore, Movies, Music, My Lists, Recent, Sports, System and TV Shows. 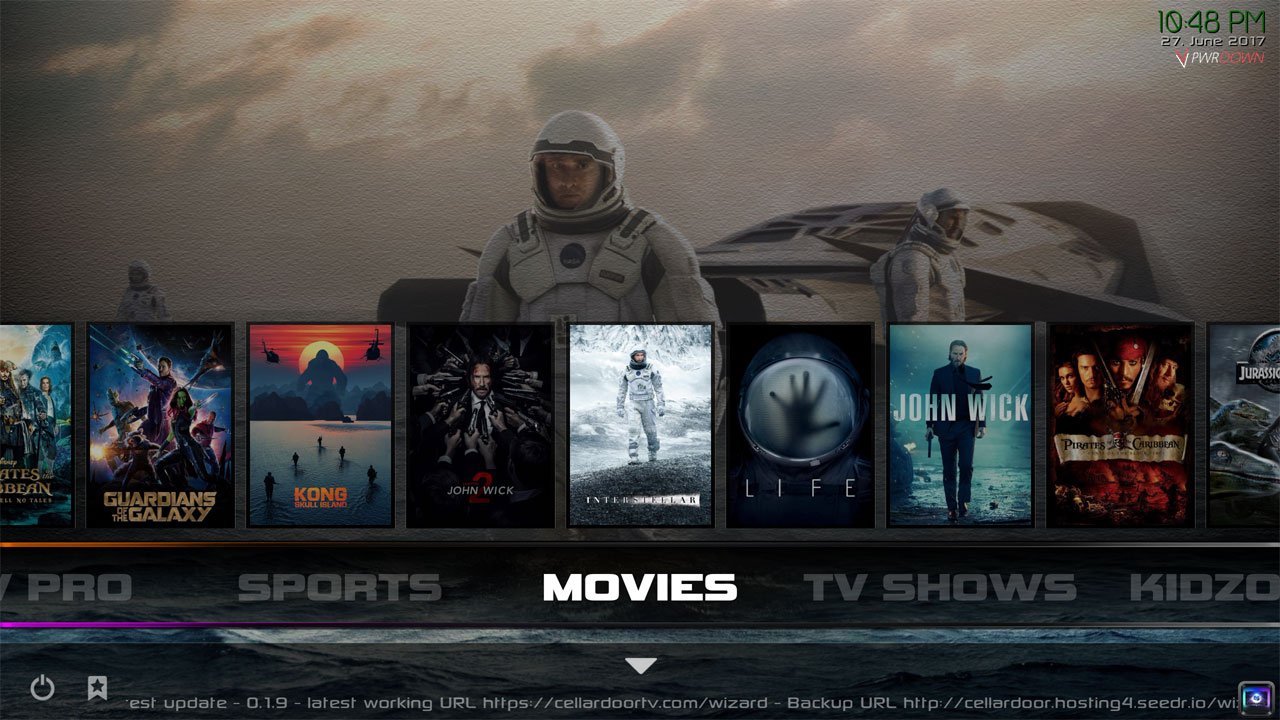 The CellarDoor TV Builds are another set of builds that are still working as of 2018. The build that we’ve covered in the post above is ‘Infusion’. This build has categories for Apps, Kids, Movies, TV shows, Music, Sports and TV Pro. These Builds where previously available in the Ares Wizard and were a popular choice until it was shutdown. 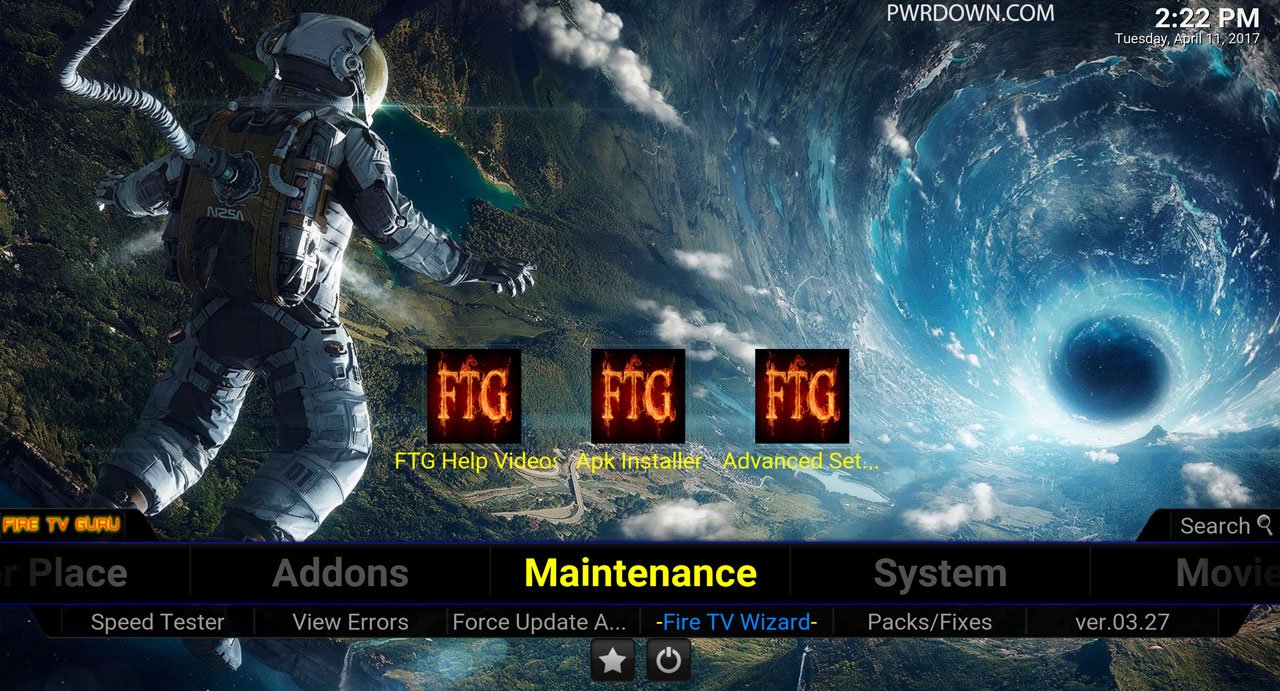 Kodi’s Fire TV Guru Build is another good choice, and it’s available from the Fire TV Wizard. It has categories for Maintenance, System, Movies, TV Shows, All in one, IVue Guide, Kids Corner, Sports Center, Music, Misc and Her Place. The Fire TV Guru build uses the Aeon Nox skin, which we are all very familiar with now. 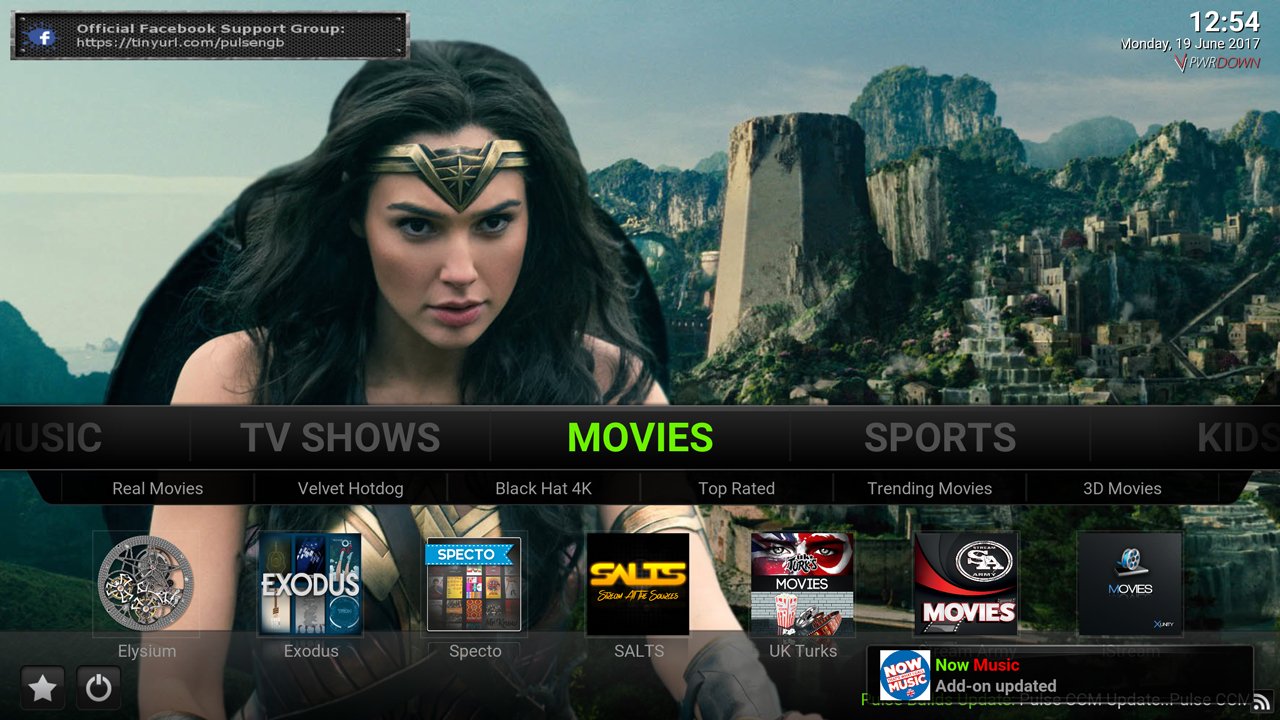 As well as the Fire TV Guru Build which we spoke about above, you can also grab the Pulse CCM Build from the same wizard. It was usually one of the most downloaded builds inside of Ares Wizard when it was around. The Pulse CCM Build has content for Movies, TV Shows, Kids, Live Streams, Live TV, Sports, Music and much much more. It’s packed full of good stuff. 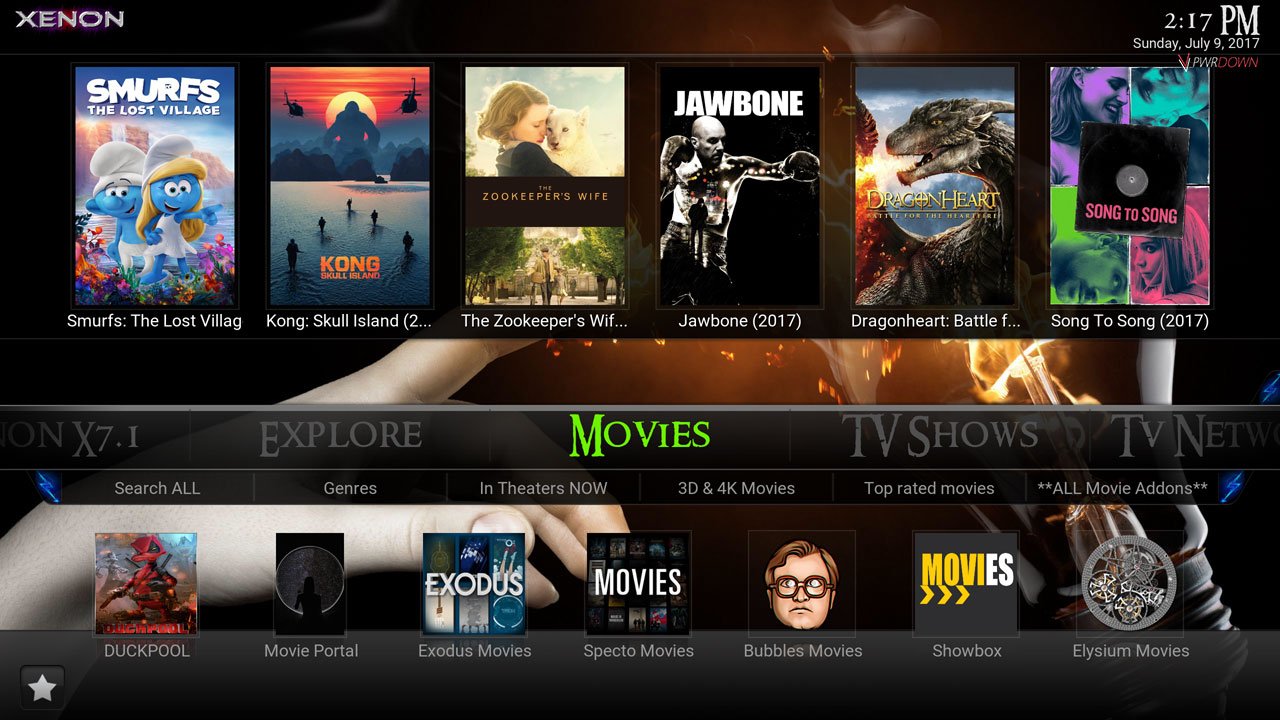 The Xenon Kodi Builds comes from Diggz Fire Wizard, where there are other builds to try. However Xenon is the more popular choice, and is still working in 2018. Xenon has categories for All in one, android, Explore, Favourites, Kids Zone, Your Library, Live TV, Movies, Power, Sports Zone, Streams, TV Networks, TV Shows and Xenon. 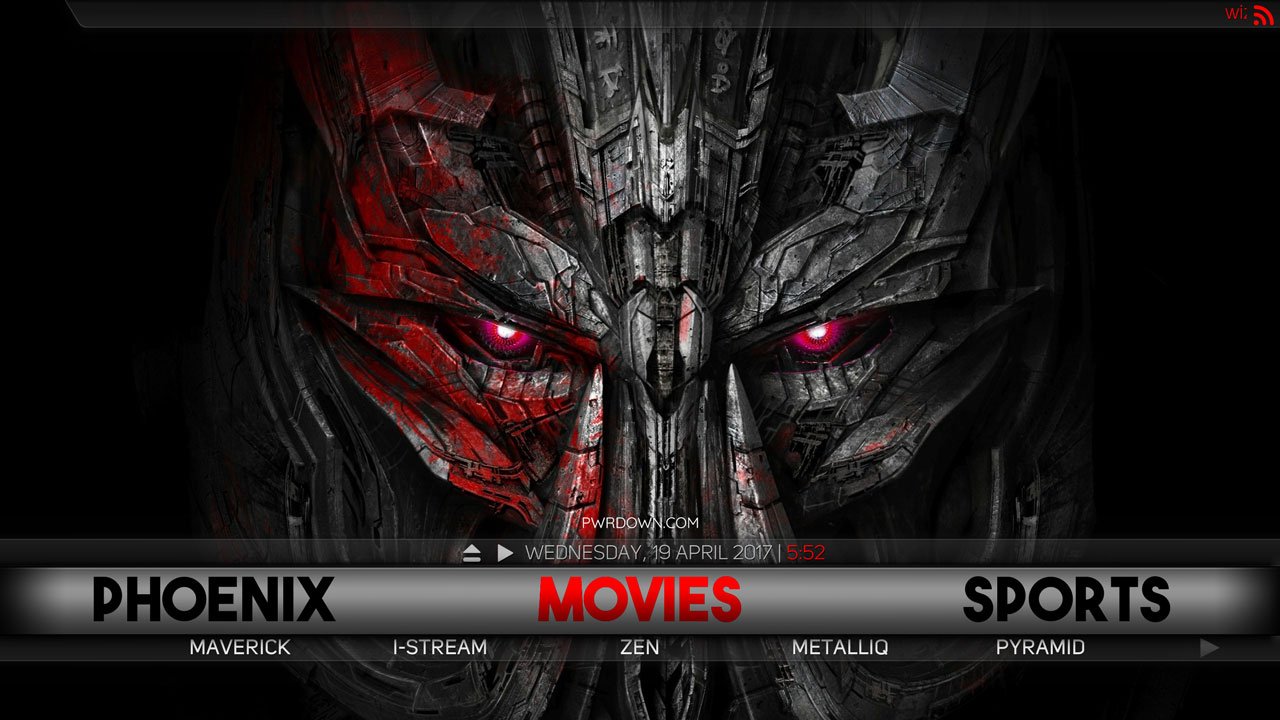 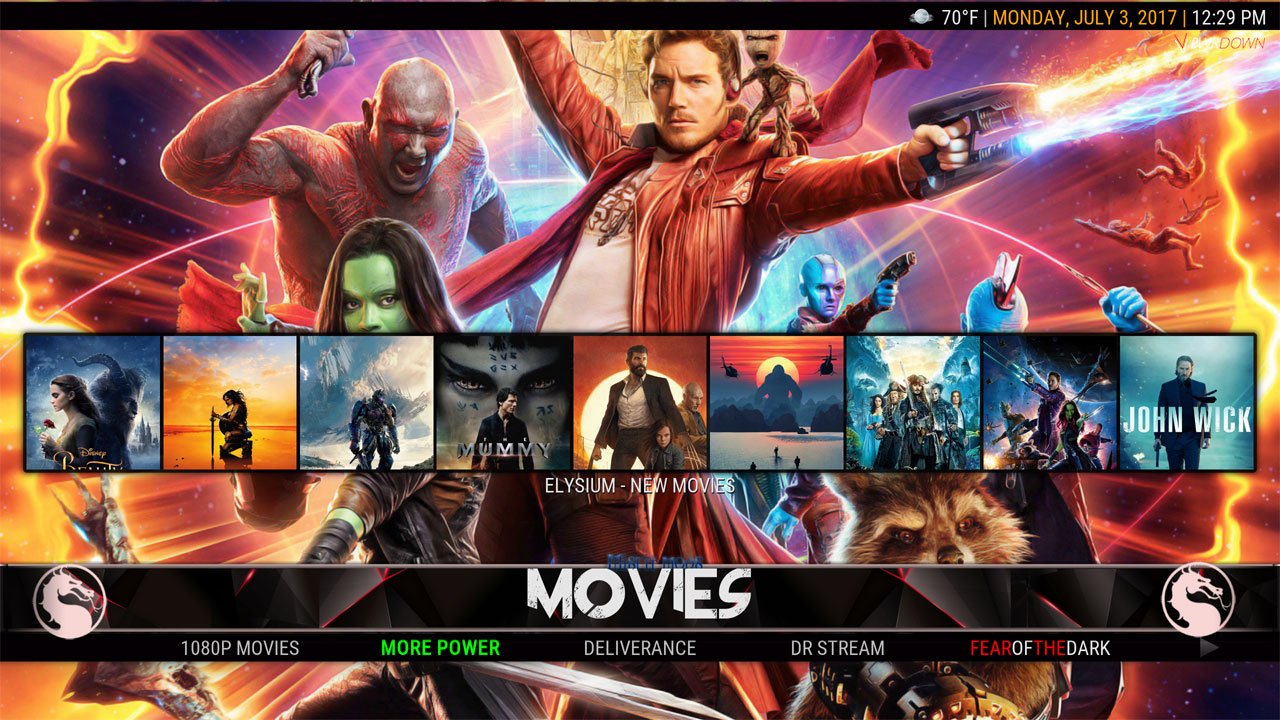 Another Kodi Wizard containing a lot of great builds is ‘Misfit Mods’. Inside, you’ll find quite a few decent builds. Although the one we’ve covered in the image and post above is Hardnox which seems to be the more popular choice. Misfit Mods includes the following builds: HardNox Krypton, HardNox Jarvis, Kids Room, Fiesta, ALS Flix, AM Smooth and Climaxxx. 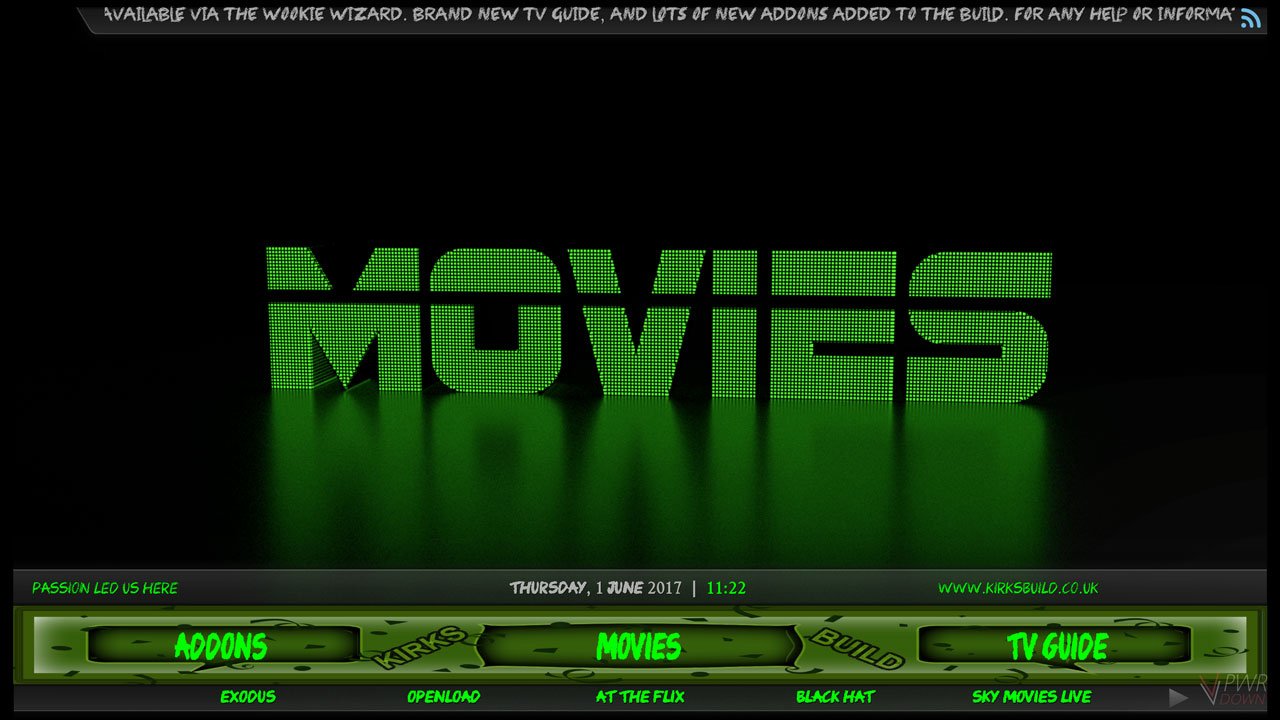 Kirks Build is another great build which is packed with content, provided by many different add-ons. It has sections for Movies, TV Shows, Sports, Kids, Documentaries, Music, Video on demand, all in one and add-ons. It uses the Aeon Nox skin, but it’s been customized to match the green style from the rest of the skin. 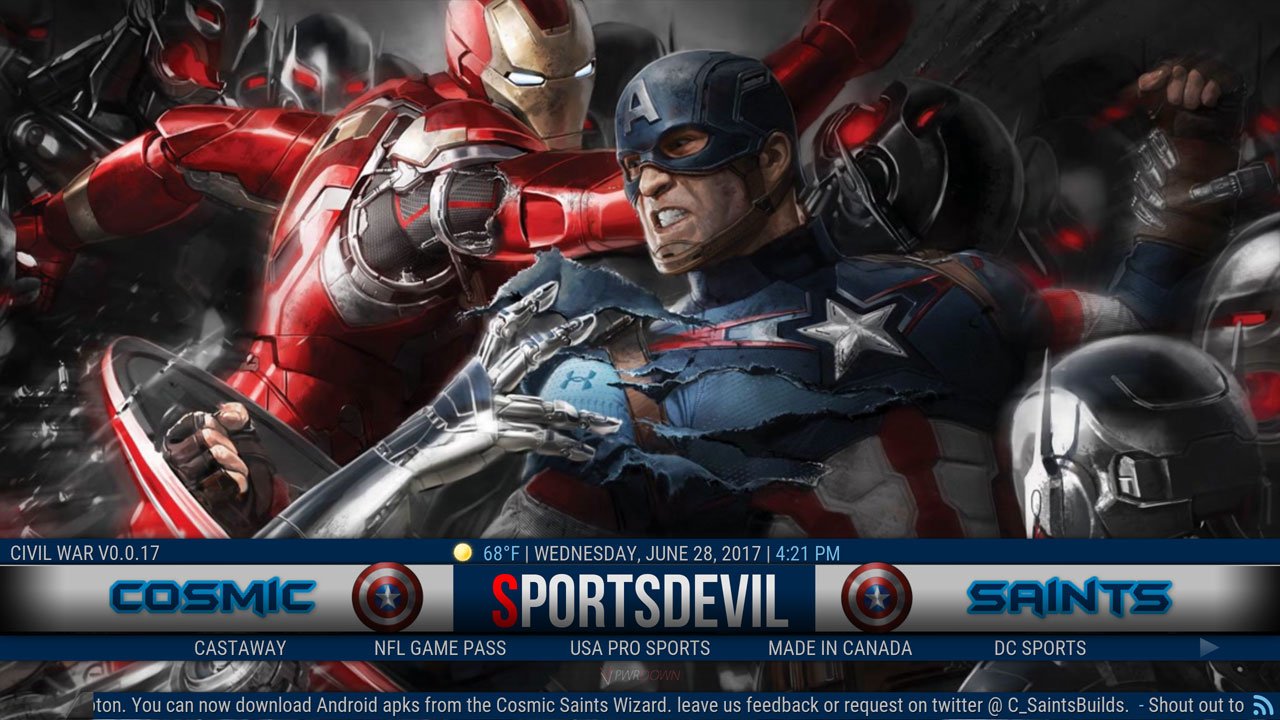 CosmicSaints provides different builds which you can try out. These builds work for both Kodi Krypton and Kodi Jarvis. Some of these builds available are Leviathan, Civil War, Cosmic Kids, 4K Build and Rev 5:5 Build. Clicking any of those links will take you to a preview for the builds and installation instructions. These builds have some great design styles and suit their theme well. If you care a lot about appearance of a build, these are worth checking out 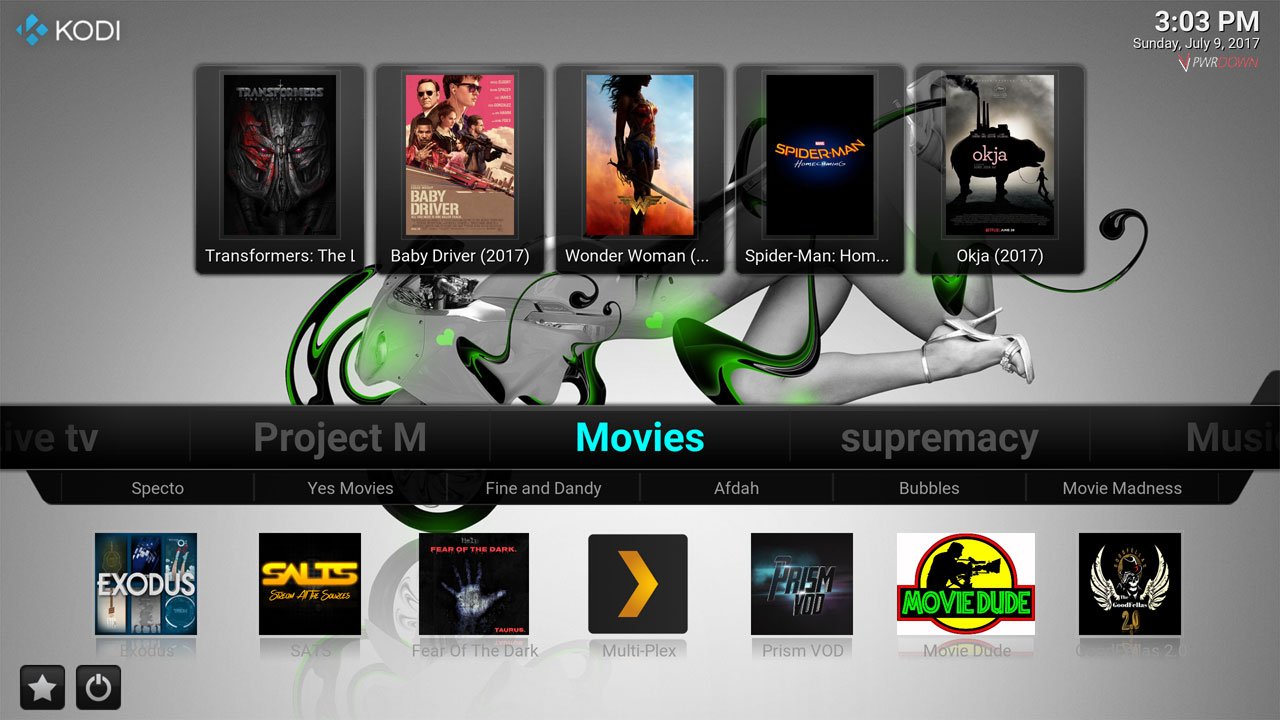