The number of League of Legends Champions is constantly increasing. One of the latest additions to the Support role is Senna, who can also be played as an ADC. The role of a Support is to cover their ADC during the early phase, as well as the entire team late game.

Supports will often provide a lot of CC (Crowd Control), as well as heals, shields and other boosts to help keep teammates alive during fights. In this list, we’re going to take a look at the Top 10 Support Champions in League of Legends by looking at their win rate percentage. 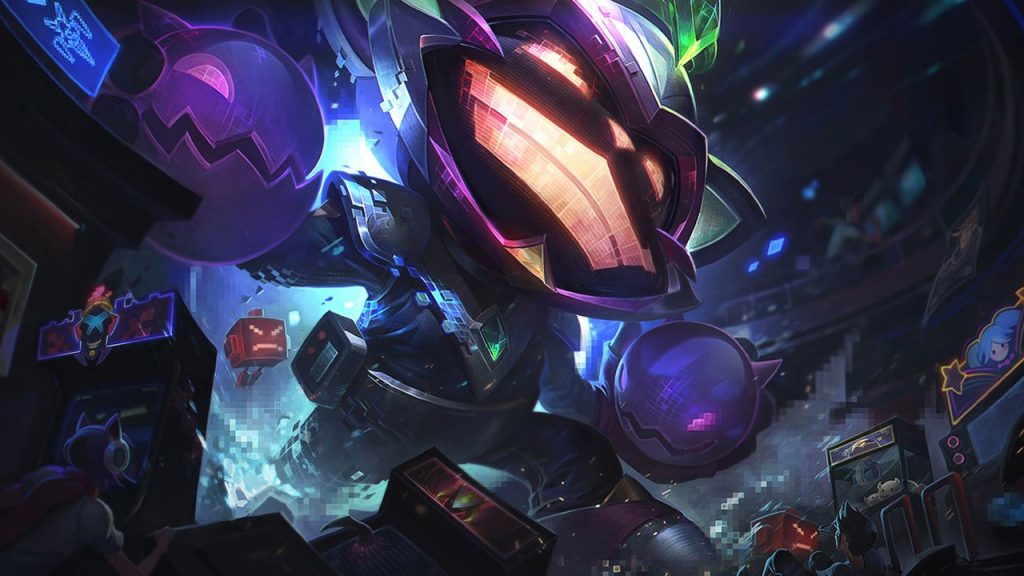 Although he’s technically a mid-laner, Ziggs is still seen in the Support role quite a lot in League of Legends. It’s likely due to the high amount of damage he can deal out to opponents, as well as the small amount of CC (Crowd Control) he has such as his slow and satchel.

It’s easy for Ziggs to keep opponents zoned by constantly throwing out bombs. Even with a low pick percent, Ziggs still wins around 54.55% of games as a Support Champion. 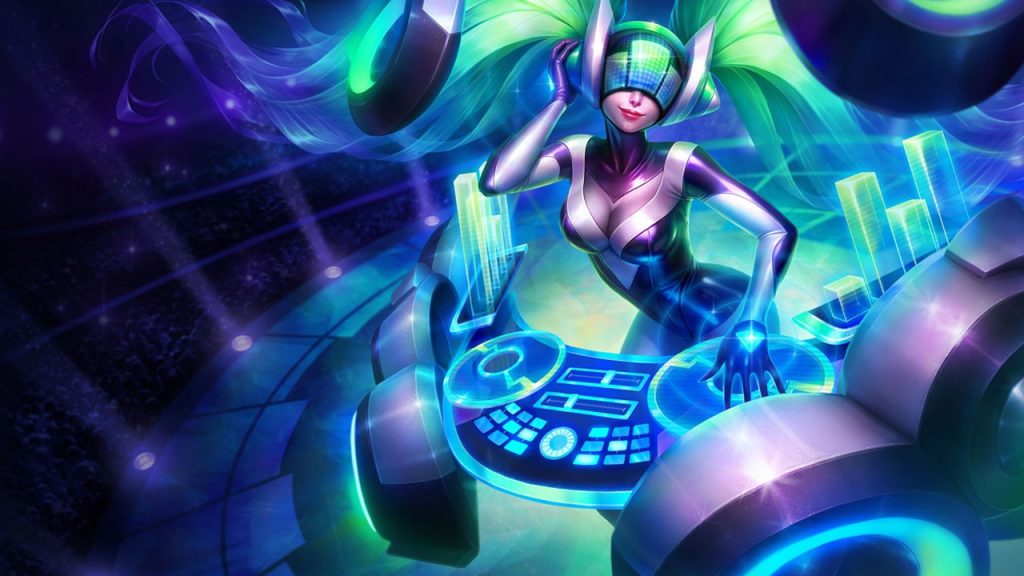 Sona is the next League Champion to have a high win rate. She’s always been a popular choice, as she can provide a lot in the bottom lane, and makes for a great support. Sona can deal damage, heal allies, provide speed boosts and a large stun which can hit multiple enemies at once, changing the outcome of a fight.

One of the only downsides to Sona is her low defenses and health, meaning she’ll often be the first to go down. Either way, Sona currently has a win rate of 53.62%. 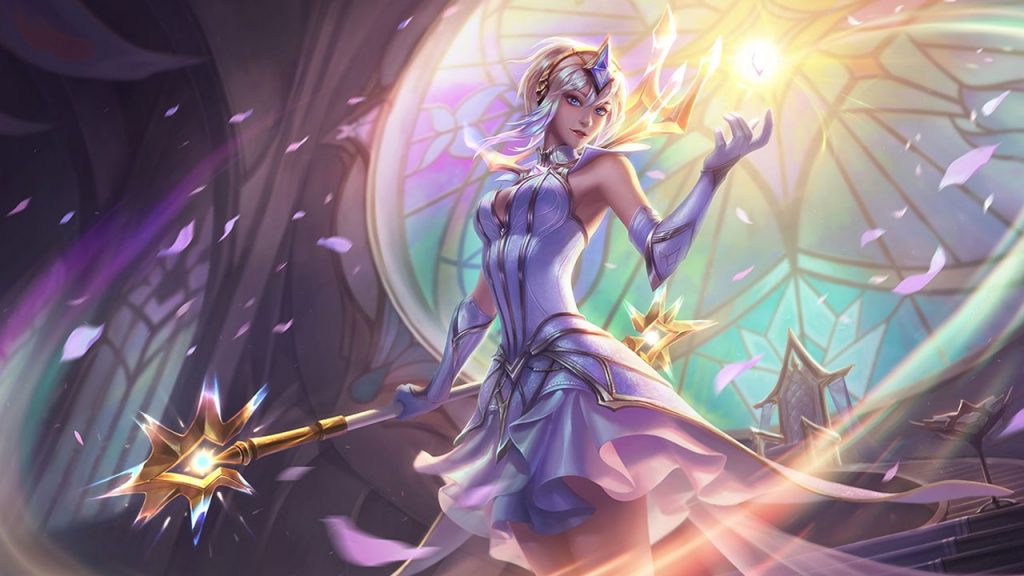 Another Champion who has made their way from the mid lane to Support is Lux. She can be infuriating to play against, due to the high amount of damage and pressure she can give to enemy ADC’s and Supports. Lux can provide a multiple stun with her Q ability, a shield for allies and a slow for enemies, so she definitely has a lot to offer.

Lux is easy to take out, especially by enemy assassins. With that in mind, Lux still has a positive win rate of 52.46% as a Support Champion. 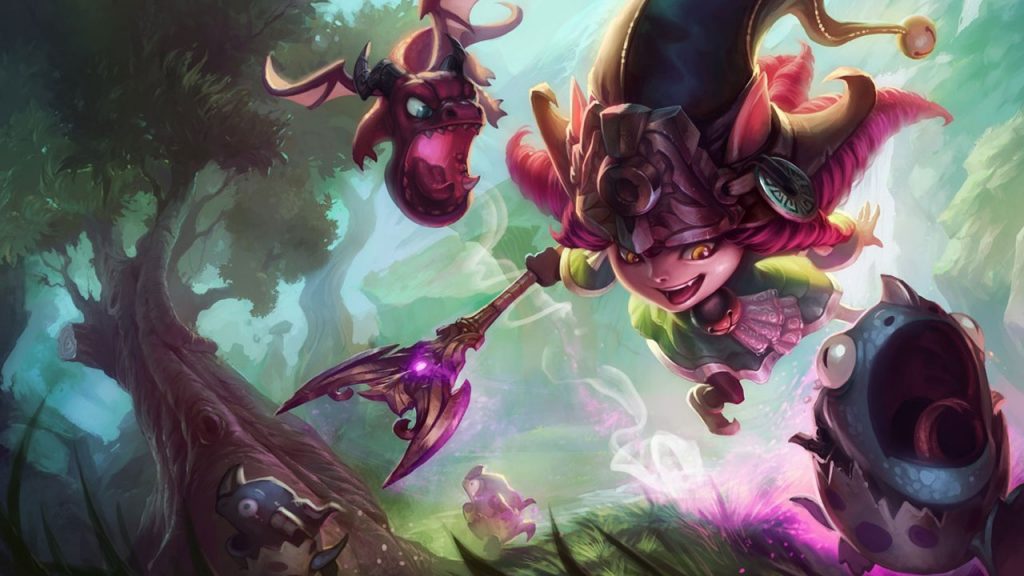 I’ve played my fair share of Lulu, and feel like she doesn’t have much to offer when it comes to damage. However, if you have a strong ADC, that’s where she really shines. Lulu is able to provide extra damage to ally attacks, shields, speed increases and a strong ultimate ability where a chosen ally becomes much stronger.

Lulu is the second most played Support Champion in League of Legends, and has the fourth highest win rate in that role. Currently, Lulu has a win rate of 52.30%, and shows up in 8.52% of games. 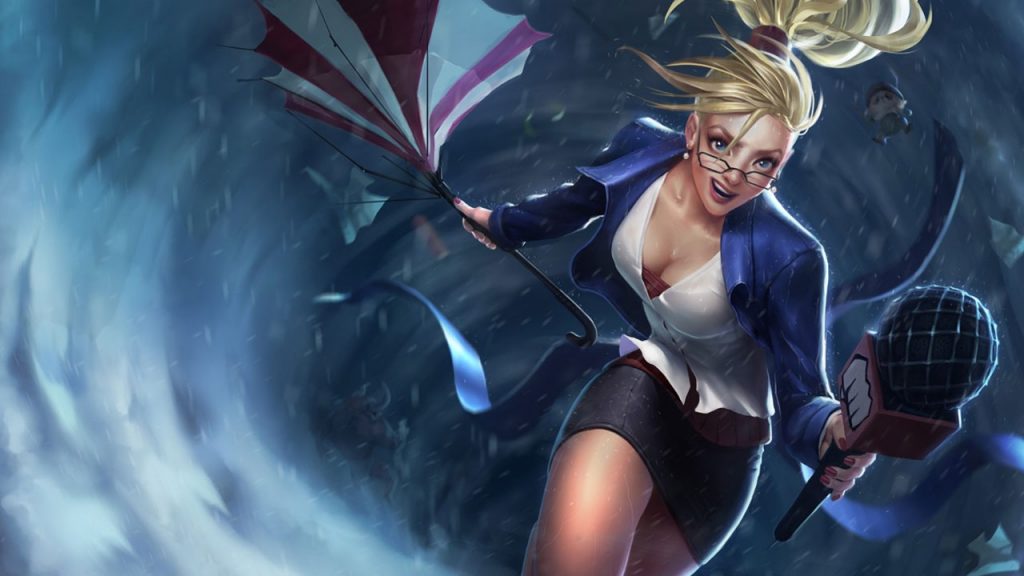 In fifth place is Janna, who can be found in around 3.51% of games. She’s a great Support in League of Legends, due to being able to provide shields to not only her allies, but also to allied turrets. Janna’s ultimate ability will heal all allies in a radius around her, while also knocking enemies back, making her great in team-fights.

Currently, Janna has a win rate of 52.09% making her win in a slight majority of games. Although she’s the 16th most picked Support in general. 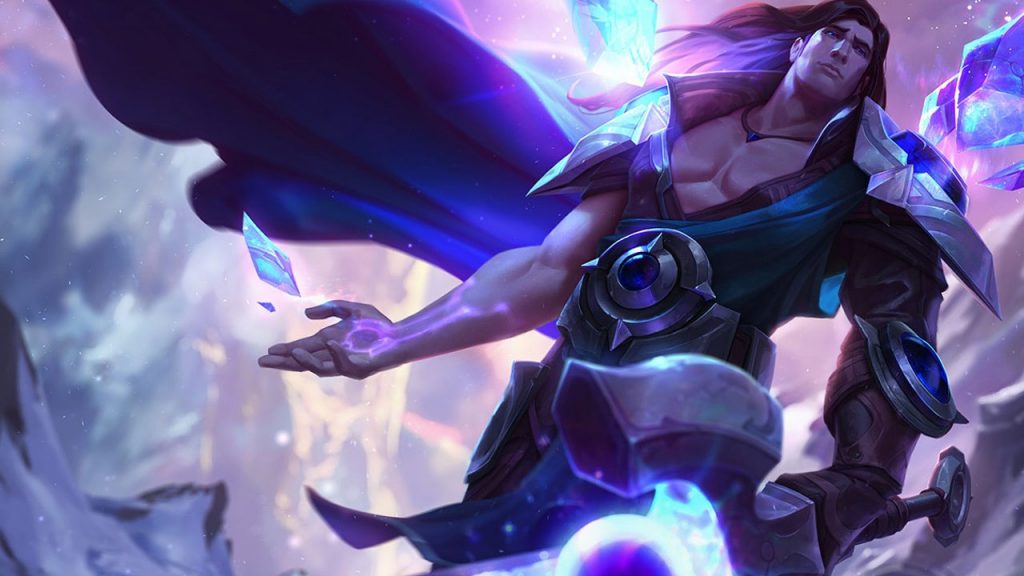 Taric has quite a low play rate, as he’ll show up in around 1.29% of games. Even so, he still has a high win rate, which is likely in thanks due to everything he has to offer. Heals, shields, stuns and most important, Taric’s ultimate ability make him a very powerful Support choice.

When Taric casts his ultimate, he can make allies be invulnerable for a short amount of time, helping turn the tides of a fight. Currently, Taric has a win rate of 51.84%. 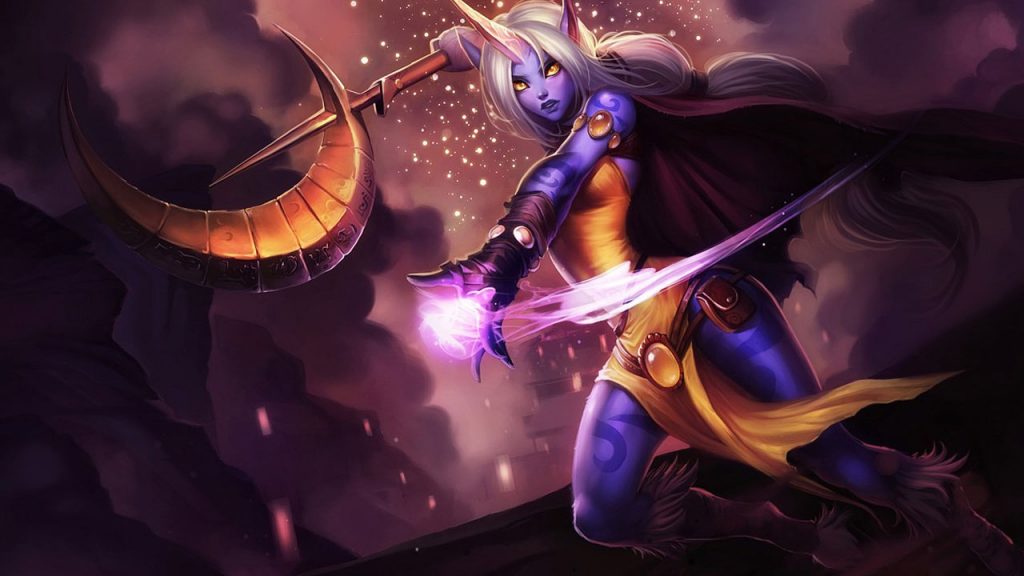 Soraka is very powerful in League of Legends, in both Summoners Rift and ARAM. Her most powerful ability is her W, which allows you to heal allies on short cool-downs. Although this comes at the cost of some of Soraka’s health. She can regenerate this health easily by hitting enemies with her Q ability, while her E can silence and stun enemies.

When using Soraka’s ultimate ability, all allies who are alive will receive a heal. Soraka wins around 51.76% of all games. 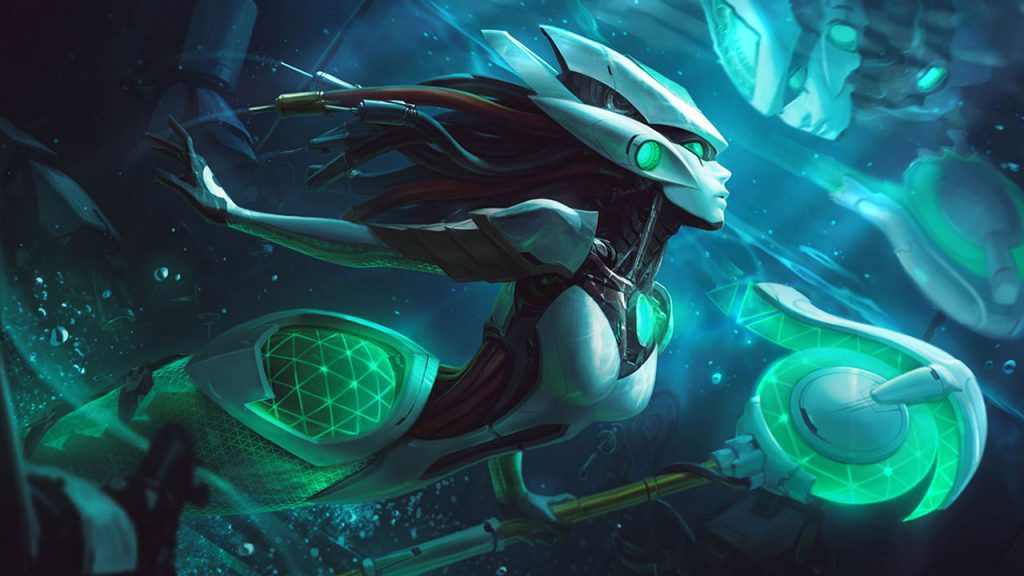 Nami is another Support Champion in League of Legends who offers a lot of heals. Unlike Soraka though, Nami heals don’t cost any of her health. Nami can also trap enemies in bubbles to provide some strong crowd control, or use her ultimate ability which is a wave to knock all enemies up.

Surprisingly, Nami is very powerful and can easily change the outcome of a lot of fights, although I’d never recommend picking her against the likes of Yasuo. At the time of this article, Nami has a win rate of 51.60%. 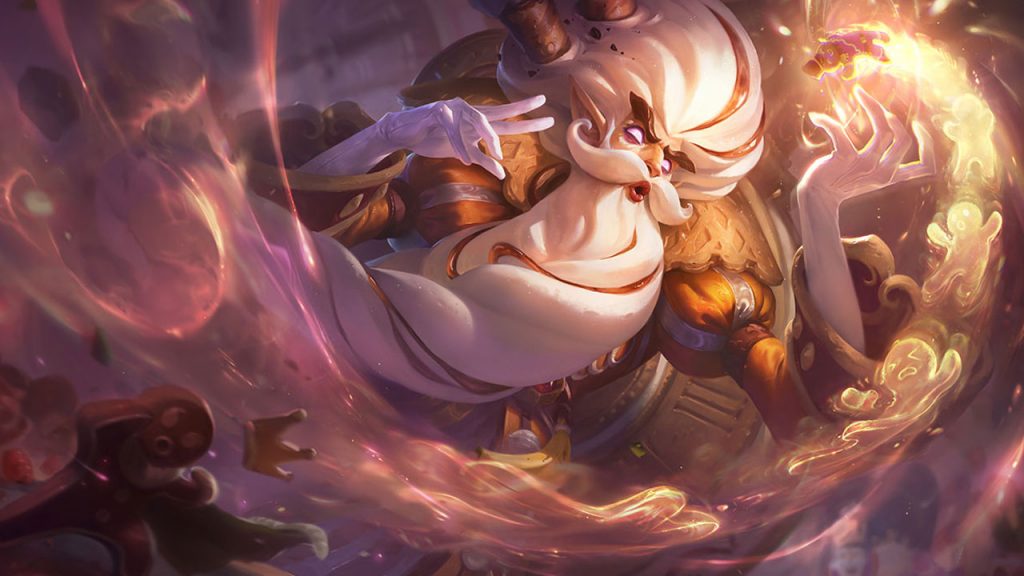 Zilean has a very lock pick rate as a Support, sitting at around 1.71%. Annoyingly, Zilean doesn’t offer any shields or heals to allies which makes him not a strong pick. His ultimate ability will revive an enemy once they die, but other Supports offer similar abilities which are more powerful.

When using his Q, Zilean can dish out a lot of damage, but getting the stun off isn’t reliable. Even taking all this into consideration, Zilean still has a slightly positive win rate of 51.22%. 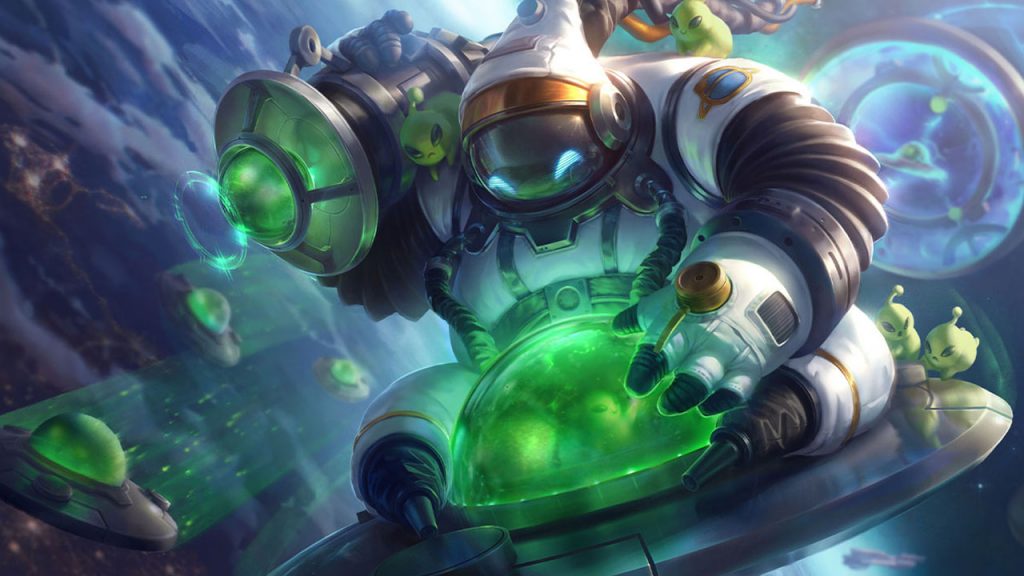 The final Support Champion to make this list is Bard, who has around the 10th highest win rate. Bard can provide both heals, which can be stacked up in safe locations such as behind turrets, allowing your ADC to stay in lane. Catch a group of enemies in Bards ultimate, and the fight is usually a guaranteed win, or it can be used on allies to save them from the likes of Zed.

Bard has a pretty high pick rate, sitting at around 4.20%. If you do play Bard, you can also quickly roam around the map for ganks by using his E ability to move through walls. Currently, Bard has a win rate of 50.81%, so cutting it close.