With EA DICE‘s Star Wars Battlefront II continuing to deliver content and improvements to the game, the Battlefront series is close to returning to the epic and intense gameplay from the past. While the original Battlefront II released all the way back in 2005, there are still communities of modders supporting the game with free mod packs and expansions. If you’re looking to jump back into the nostalgic action, here are some of the best mods for Star Wars Battlefront II (2005) that are currently available to download and play. 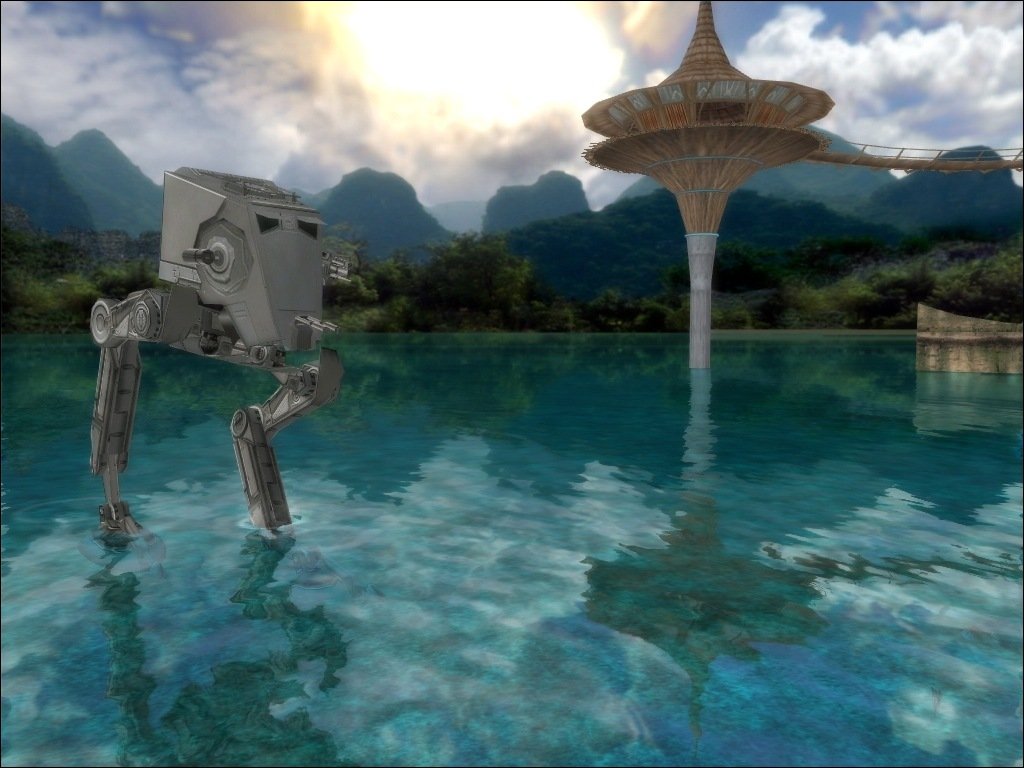 The Conversion Pack is a must-have for all players, and for many of the other mods on this list, as it provides improved units and modes, while porting the maps from Star Wars: Battlefront (2004) and bringing the Knights of the Old Republic era to Battlefront II. While you have to install the v1.3 file before adding v2.0 and v2.2 to your mod folder, the instructions are easy to follow and the content of each of the updates to the Conversion Pack are listed on the site. Download the Star Wars Battlefront Conversion Pack here.

Entering another sci-fi game, Mass Effect: Unification brings the races, weapons and locations of the Mass Effect series to Battlefront II in stunning fidelity. Play on maps inspired by the games, such as Virmire, Noveria, and Eden Prime, with over 25 playable units and 9 playable heroes from the series. With new voices and soundtracks on top of a modified game menu and HUD, this mod is a great way to refresh the look and sound of the game for Mass Effect fans. Download Mass Effect: Unification here. 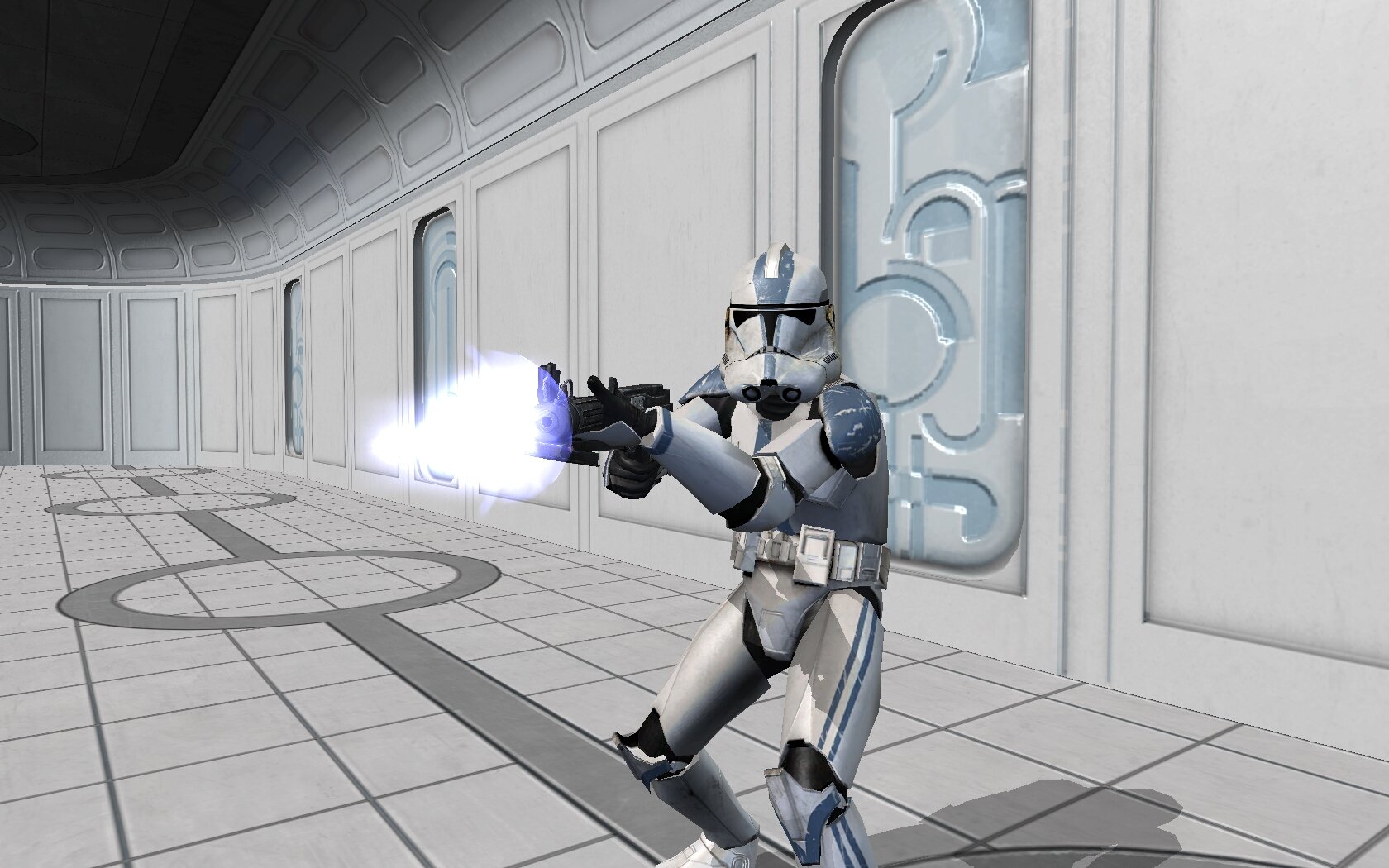 This mod is based on the cancelled Star Wars Battlefront III project and uses assets from those files, in an attempt to provide the public with the sequel that never released. The Legacy mod adds a whole host of maps, units, weapons, eras, animations, and more, with the inclusion of ground-to-space combat on several huge maps. With the amount of quality work that went into the mod, it is suggested that you have a high-end PC to handle the level of detail and sheer size of the battles within. Download the open beta for Star Wars Battlefront III Legacy here. 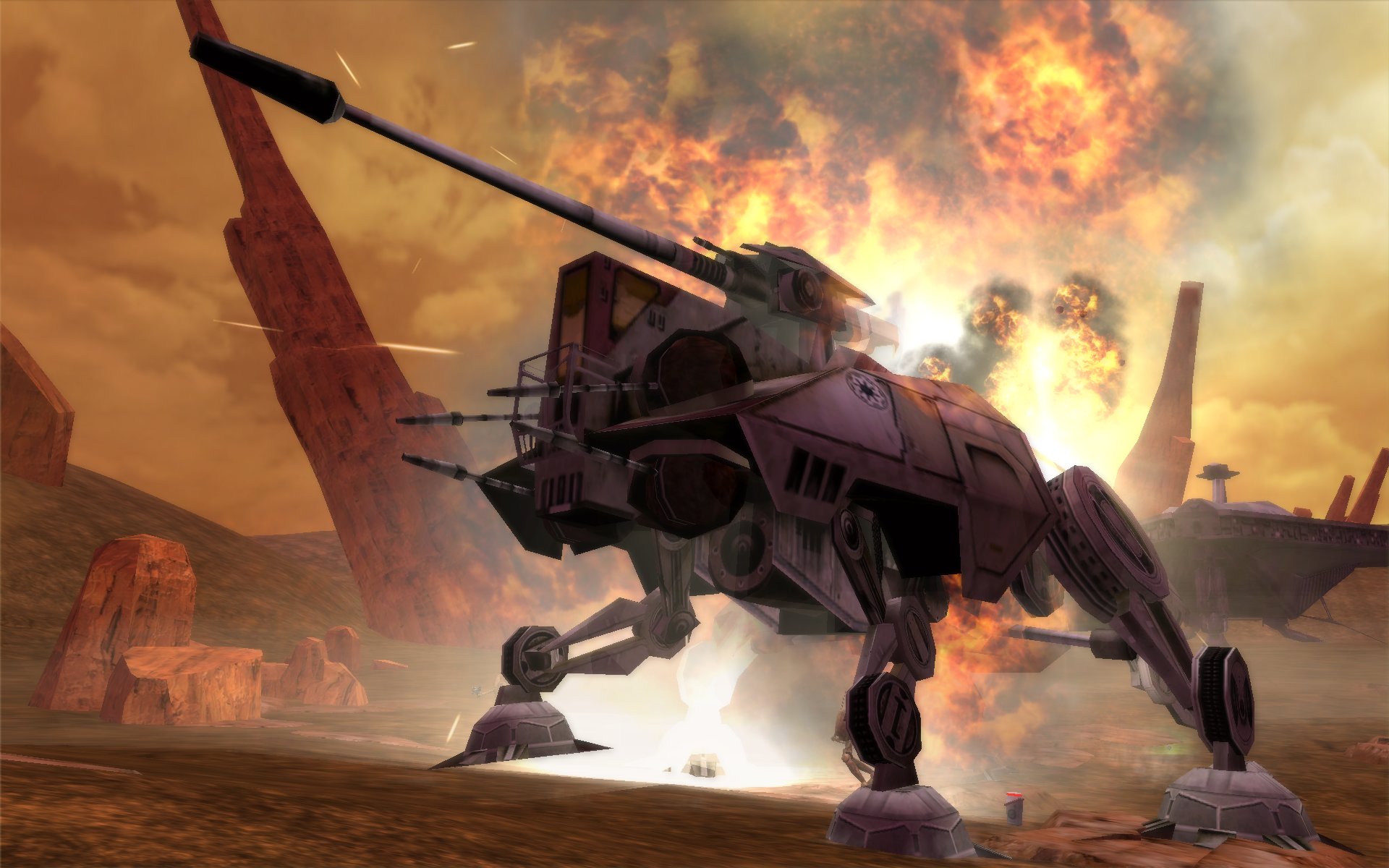 Battlefront Evolved delivers major visual improvements to the models, textures and effects for all of the units and vehicles in Battlefront II. This overhaul brings a level of realism unmatched by any other mod, and is completely online-compatible. The Jedi have their models from Jedi Academy and look like their actors, clone troopers have crisp markings over shiny armour, and battle droids have improved shading and details. The graphical polish on all of these units makes this mod essential for gaming in the present day. Download Battlefront Evolved here. 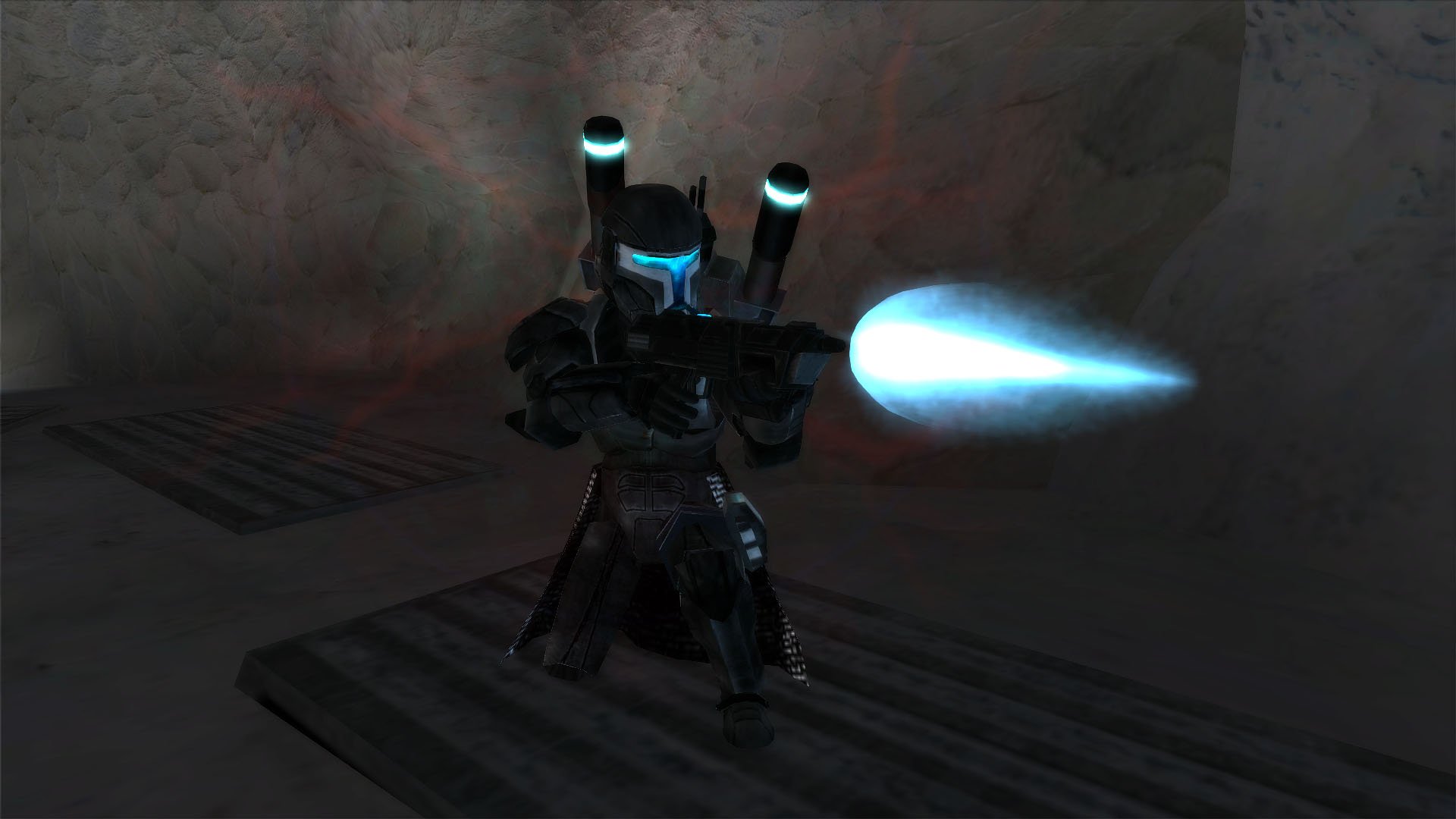 Battles of the Storm is an immersive campaign across five large maps, with explosive action and a unique story spanning the entire Clone War. Added to this, the AI units can now capture objectives, making them more useful in battle. Additional features include the ability to fly starfighters on ground maps and destroy capital ships in space. This is one of the more epic single-player mods available, and highly recommended for those who prefer playing solo. Download Star Wars Battlefront II: Battles of the Storm here.

This mod adds the Old Republic era on five different maps, including Alderaan: Treefall and Coruscant: The Works. Battles on these planets take place during the First and Second Great Galactic Wars, as well as the Cold War from the lore of The Old Republic game. While the only mode playable on these maps is Conquest, it delivers the essential gameplay with added units, weapons and heroes from The Old Republic. Download TORfront here.

If you are a fan of the Sequel Trilogy and want to play as the new characters and troopers from the films, this mod is for you. With overhauled units and new heroes and weapons, Galactic Civil War II is truly deserving of a spot on this list. The new era can be played on all maps as well as a new Jakku: Outpost map straight from Star Wars: The Force Awakens. Choose the First Order or the Resistance and fight for the fate of the galaxy. Download Galactic Civil War II here.

That concludes our list for the best Star Wars Battlefront II mods of all time. What did you think of this list? Are any of your favourites on here? Let us know in the comments below, and make sure to stay here at PwrDown for even more Battlefront related content.