CSGOFast is a CSGO Gambling Site which uses a coin based system. You can either deposit skins for coins, or purchase them using your bank account. The value for your skins are 1 coin for every cent of value. Where as you can purchase around 1 coin per cent. So 100 coins for $1, 2500 coins for $25 etc. However you receive more bonus coins the more you spend. Use code 1S8182 in CSGOFast for some free coins. 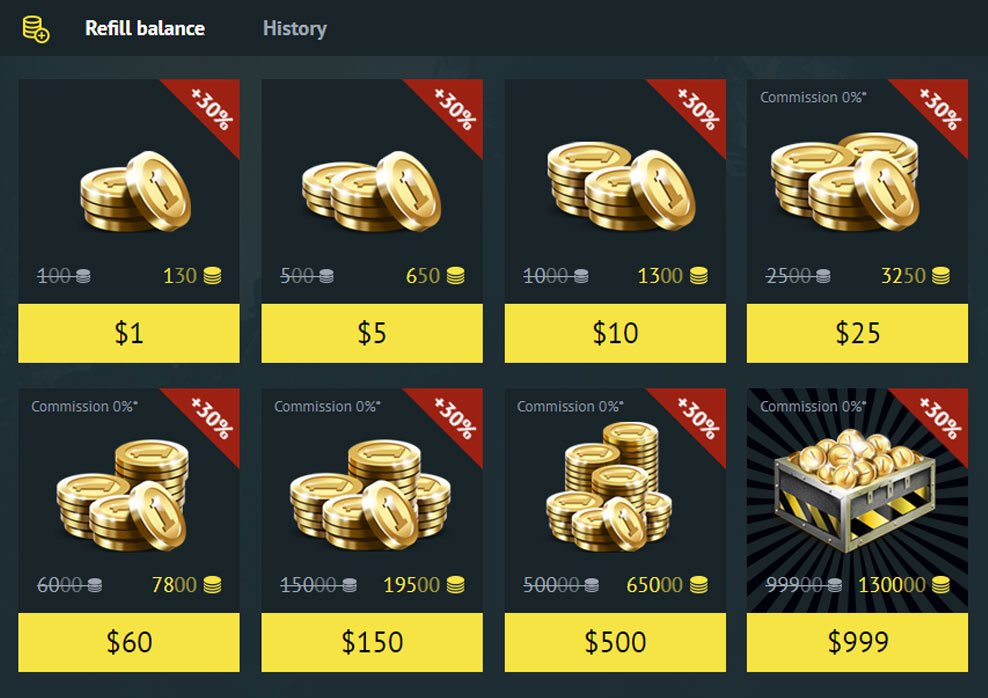 There are usually thousands of players on the site at any given time, playing each of the modes.

My experience at CSGOFast was great, I turned 650 coins into around 5000 before going a bit crazy and deciding to try and gamble them all in one go for a quick profit. I did this on the Double Game where I previously had some good luck. However I lost all my coins sadly. I’m currently sitting at Position 238 on the top players though which isn’t bad.

When you have enough coins, you can head to the store and redeem your coins for various CSGO Skins. Prizes also include a lot of knives, which start at around 5000 coins and the more popular ones are close to 30,000 coins.

Yes CSGOFast is safe & legit. It isn’t a scam and isn’t out to get you in any way. As soon as you’ve deposited your items, you’re given the coin value pretty much instantly. You will be warned that it can take up to 72 hours but that hasn’t actually happened to me.

For your best chances of winning, I’d highly recommend the Double Game, and simply choosing between red or black. There really is to strategy to this mode and you aren’t at a disadvantage if you bet small.

Firstly, CSGOFast has many different game modes that players can try out. There are 3 modes which I’ve tried, however other modes are Crash game, King of the Hill, Craft, Slot Games and Match Bets.

The Classic Game mode is one of the most common for CSGO Gambling sites. Players insert items before the countdown ends. Then all the entrants are placed at the top of the screen on a carousel, the higher the percentage the more times they appear, making their chance of winning higher. Whoever the carousel stops on wins. With it being a game of chance/luck, depositing $1 could theoretically net you $1000 if you’re lucky.

In the Fast Game mode, each round is limited to 3 players. It’s style is similar to Classic game, with players inputting items and getting a percent chance based on the value of the deposits.

Double game is a Roulette Syle game where you place your bet on either red, black or green. Betting on red or green will double your stake, where as betting on green will give a 14x return. This is a complete game of chance, and you aren’t playing or betting against other players.