Golden Llamas are an upgrade from the Silver Llamas in Fortnite. They are the highest tier of upgrade Llamas and offer the best loot, usually including at least 1 legendary item.

However, leveling your collection book to Level 13 seems to give a guaranteed Jackpot Golden Llama. Upgrade Llamas have an Up arrow on the saddle, where as jackpot Llamas have a picture of a chest.

Loot received from a Golden Llama in Fortnite

After opening the Golden Llama, I received two choice cards. The first was to choose between an epic engineer or an epic explorer. I chose the explorer. 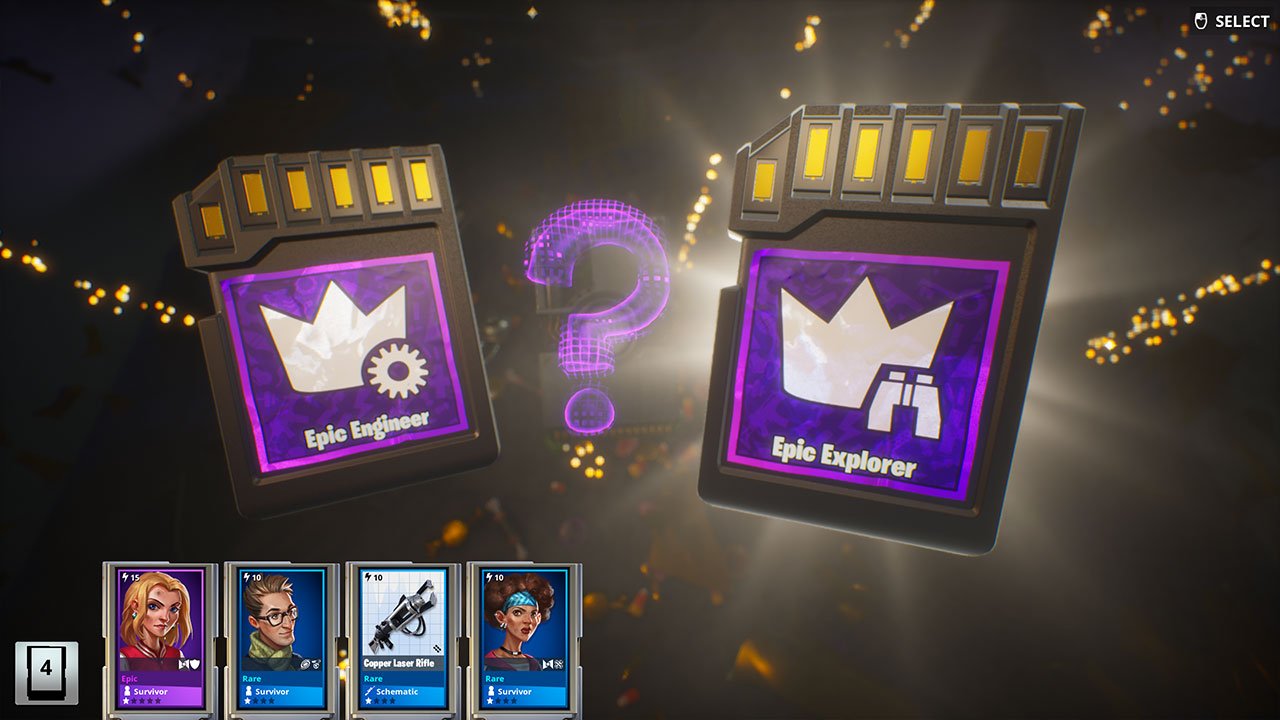 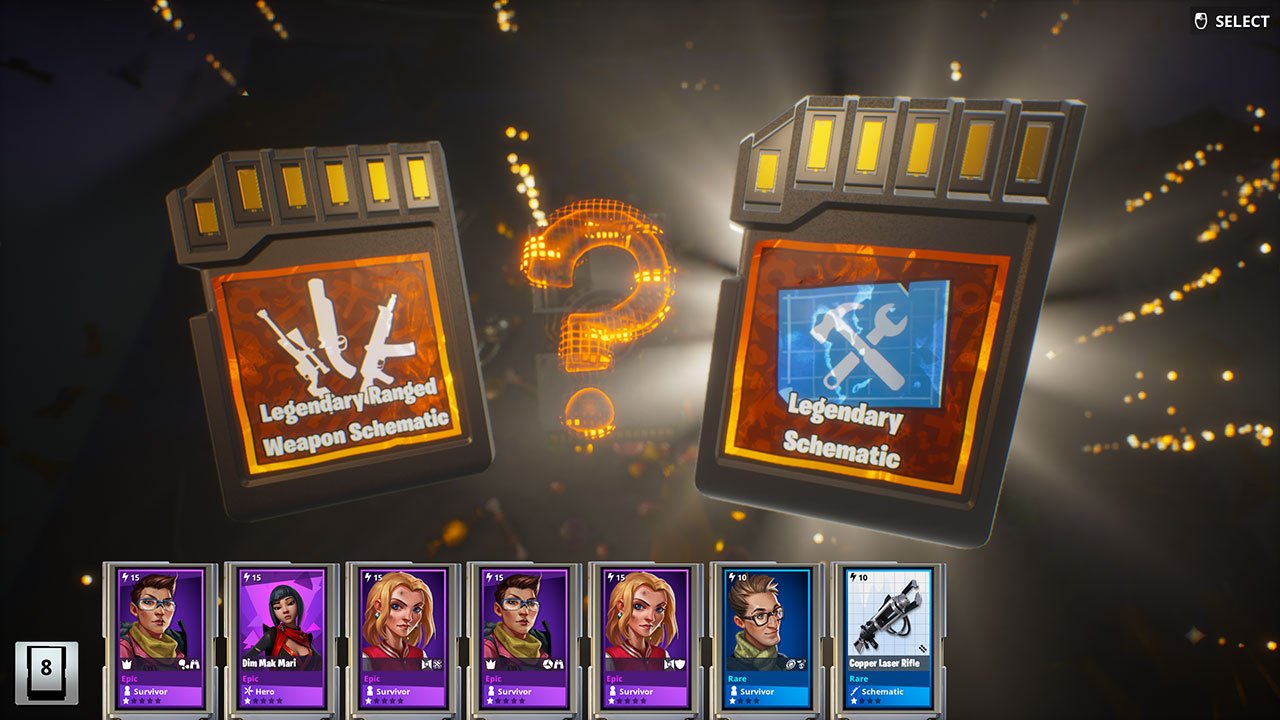 Below, you can see all of the loot I received from opening a Golden Jackpot Llama. Overall, it wasn’t a lot of loot and not a lot of great items either. 1 Legendary, 5 Epic items and 3 Rare items. 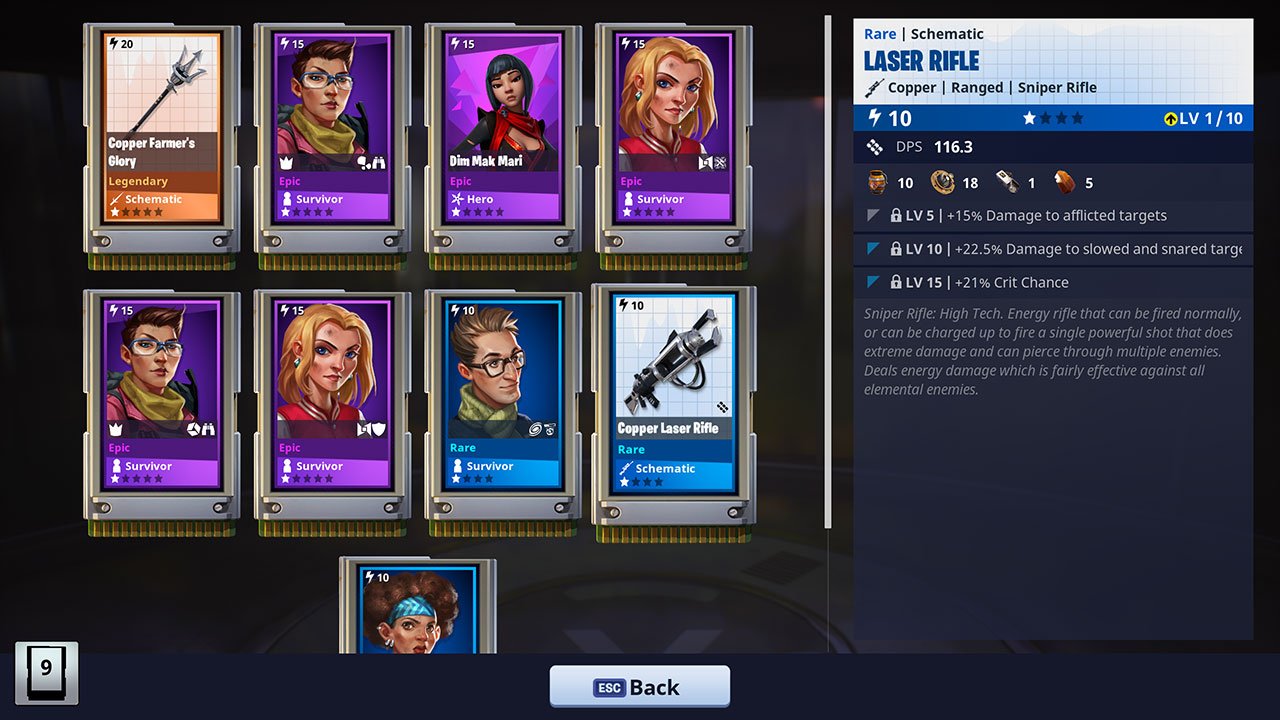 When playing Fortnite's latest game mode Battle Royale, you will find a lot of different weapons from chests or other players. When looking at...
Read more
Fortnite

V-Bucks is the main form of currency in Fortnite. It's used in both PvE (Save the world) and PvP (Battle Royale).  In the Save...
Read more

Armor Stands have been in Minecraft for a while now, being added all the way back in version 1.8. In this guide, we're going...
Read more
Minecraft Guides

Minecraft Heart of the Sea Guide

In this guide, we're going to cover everything you need to know about Heart of the Sea in Minecraft. Specifically what this item does,...
Read more
Minecraft Enchantments

In this guide, we're going to cover the Aqua Affinity Enchantment in Minecraft. Specifically what it does, how you can obtain it and apply...
Read more
Minecraft Mods

Minecraft 1.16.3 is likely going to be the last version of Minecraft until 1.17. With that said, it's time to take a look at...
Read more
Minecraft Guides

Placing Banners on Shields in Minecraft

Shields are a necessity in Minecraft, whether you're playing standard survival or on PvP. They allow you to block incoming attacks, it doesn't matter...
Read more