Anyone who plays Fortnite on the Switch knows what a miserable experience it can be. Coupled with lag spikes, a finicky aim assist, and clumsy native controllers, just getting the game to run smoothly can be a challenge of its own.

The resulting reputation has branded Nintendo Switch players as oddities among the Fortnite community.

Rarely seen, and often mocked, this species of Fortnite gamer often lurks in the shadows, thirstily gleaming tips from Xbox One and PS4 players in hopes of improving their skillset.

This might work, with one exception: The Nintendo Switch is a fundamentally different system than either of the aforementioned consoles.

Ignoring the issue of lag, the Switch’s biggest drawback is the design of the Joy-Cons. The short reach of the analogue sticks made aiming with any sort of precision an almost impossible feat. Feather light touches would send my character careening in bewildering directions, and I was often out of the game before I’d even spotted my foe.

As time went on, I found myself adjusting well to the feel of the Joy-Cons, but recognized the fact that I’d have little-to-no competitive advantage with the Switch’s native controls.

Wanting to better my experience, I began testing a multitude of techniques, and lucky for me, I found several that actually work.

Movement and target settings are integral to making many of these methods work the best.

And as a forewarning, most of these methods cost some amount of money, ranging from dirt cheap to pretty darned expensive.

Don’t be deterred however! I’ve included a method for every pay range possible. My only disclaimer is that cheaper methods will most likely not allow you to transition to competitive play.

If you’re not looking to spend any extra cash on refining your experience, my recommended methods are adjusting your X settings to 0.60 and keeping your Y setting at 0.50. Bumping targeting settings up to .70 also assisted my gameplay.

Without any additional assistance, these settings worked best for me, and I found that I could pull at least 1 to 3 kills in any given match, a huge improvement from my prior attempts.

Conversely, you can keep the original settings and simply switch to gyro/motion controls (found below Controller Building Sensitivity and above Camera and Display).

Admittedly, this wasn’t my favorite method of play, but it worked (and was free). I personally found myself constantly recalibrating my remotes, both while docked and undocked, but felt like my precision had improved a bit while playing.

My next upgrade involved thumb grips for the analogue sticks, specifically elevated thumb grips, which can be found at a decent price on Amazon. I came across a few users online suggesting thumb grips was what helped them become better at aiming, and decided to give it a shot myself.

I purchased the Insten thumb grips ($6 on Amazon) and absolutely loved them. They were comfortable and with just the right amount of leverage, lengthened the actual height of the analogue sticks and provided me with more travel distance at higher settings.

If you don’t want to spend a lot of money and are simply looking for ways to have more fun while playing Fortnite on the Switch, I highly suggest purchasing the thumb grips.

If you don’t want to shell out $70 for the Switch’s pro controller, my next recommendation would be purchasing PowerA’s wired controller.

I purchased the Zelda themed wired controller from Best Buy for about $24. Amazon currently also prices it at about $24, and I’ve spoken to gamers who have found it for as cheap as $20.

Sifting through Amazon reviews, I’ve come across some reviewers who have claimed the remote began malfunctioning in as little as 3 months. So far I’ve personally had no issues with it, and in fact, I quite like the feel and capabilities of this controller.

As a subpar player, I consistently at least 5 kills per game with this remote. I think it’s a great alternative to the pro controller, but it does come with a few exceptions.

Gamers looking to purchase the wired remote should take note of the fact that it lacks rumble capabilities and can only be used while the system is docked. Also, that plenty reviews stated that drifting quickly became an issue (analogue sticks get stuck without looking stuck).

Otherwise, it is a tentatively welcome addition to the Fortnite gaming experience. 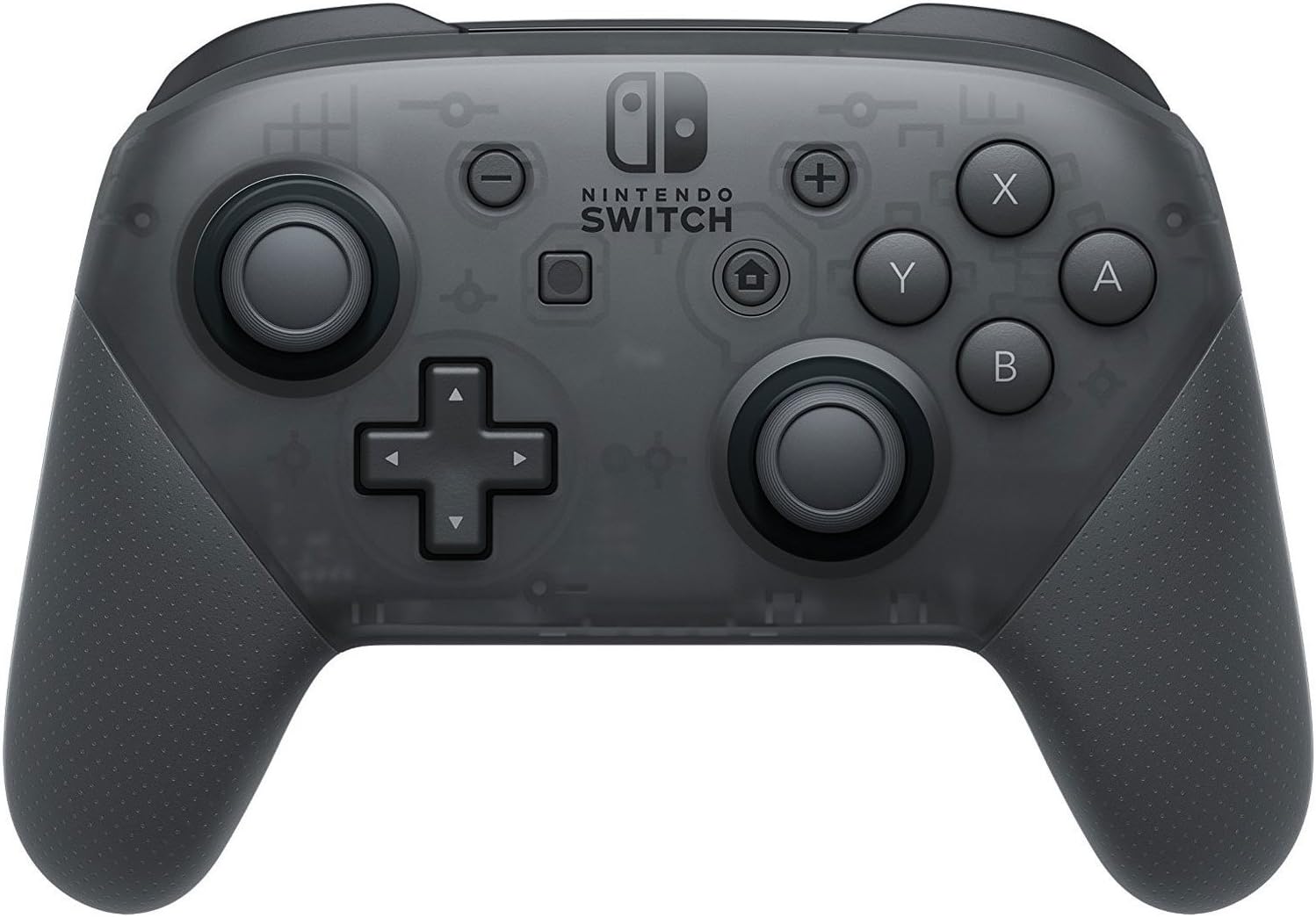 My final recommendation would have to be Nintendo’s Pro Controller for the Switch. Priced at a hefty $60 ($70 with tax) the Pro Controller is everything a Switch Fortnite gamer could dream of.

Using the above settings (the same settings for the wired remote) and Pro Controller, I have constantly gotten up to 7 or 8 kills per match, and am in love with the feel and grip of the remote.

While it is definitely pricey, it is worth every ounce of money you put into it. It is also a worthy asset for competitive players.

If I had to pick any methods out of the ones I’ve suggested, I would go with the elevated thumb grips if you’re just looking to improve gameplay while you pass time and have fun.

If you feel like you want to have more of a competitive edge, I’d save money and purchase the Pro Controller. So far it has been a pleasure to play with, and is a much safer and reliable bet than the PowerA remote. (However, if that amount of money won’t be an option anytime in the future, it’s worth giving the PowerA remote a shot. Just keep in mind that there are many reviews which question the controller’s quality.)

Finally, the usage of the “aim assist,” option is up to the player. Aim assist was intended to do exactly what it says, but occasionally malfunctions, and I’ve had varying degrees of success with it. My issue is that aim assist often can’t decide which enemy to target, and your pointer will frequently spaz between foes, making an actual hit impossible.

The being said, on the occasion that it does work, it works very well. It’s hard to predict when aim assist will and won’t work, but you can always change the setting while in gameplay, so whether or not you use it lies within your preference.

Anyway, those were a few tips and products to help Switch Fortnite players improve their aiming experiences. I hope they help in some way!