When we look at Fortnite Battle Royale compared to other Battle Royale games, there are a few things that make it different and unique, with the first being it’s building features.

The ability to build stairs, floors and walls on the fly is a new, yet confusing mechanic for most at first. Even after 20 hours I still haven’t come completely to grips with it and forget to build to my advantage. You can’t even practice this in the starting area before jumping on the Battle Bus due to Trees, Rocks and Cars being indestructible.

Even if they weren’t, there simply wouldn’t be enough time. The best way to get used to building and all of the different controls right now would be to drop in an uncontested location in the middle of nowhere. Unfortunately, this just takes away from game play and drags out the game more than it needs to. How could Epic Games combat this annoyance and help the players? A training mode of course!

One way to practice weapons, aim and building in the Battle Royale mode would be heading into the PvE where you have as much time as you need and close to unlimited materials most of the time. 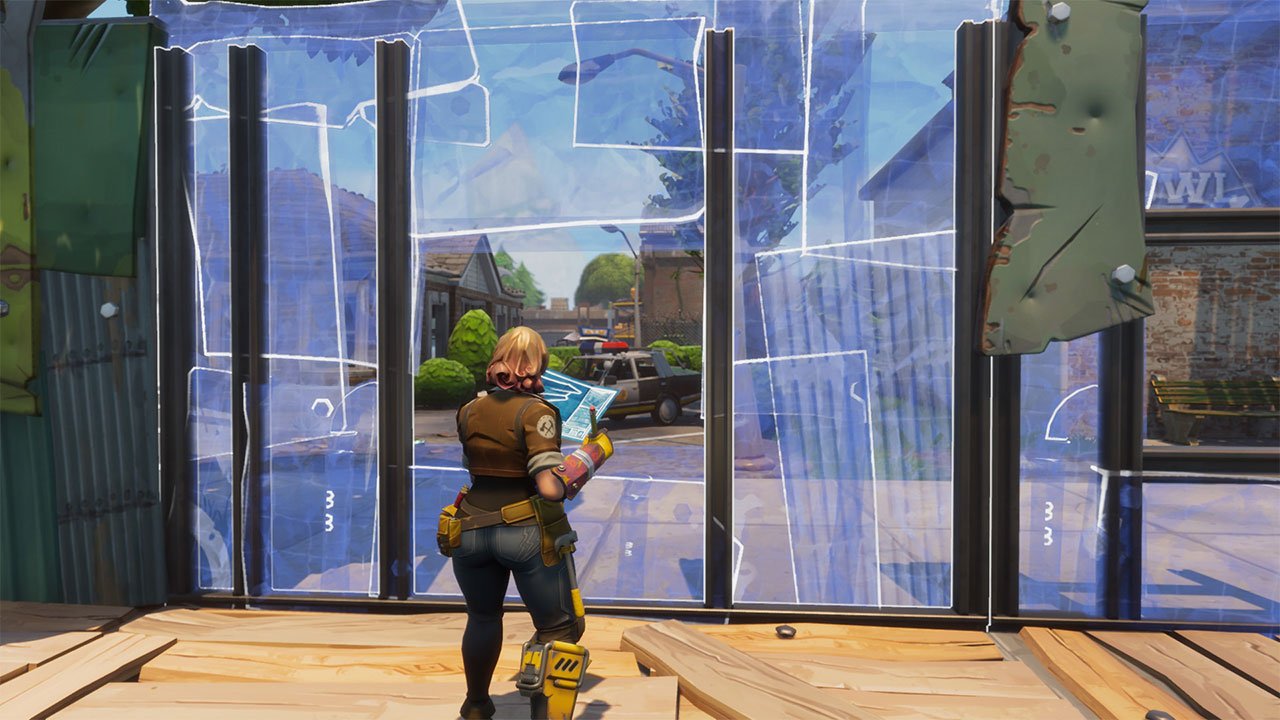 How would a practice area work in Fortnite BR

Obviously Fortnite Battle Royale is still in its very early stages, and we are likely to see many updates from Epic Games in the future. One which a lot hope to see would be a practice range/mode.

READ:  How to Equip Gadgets in Fortnite

This could be done in many ways. However the most appropriate would probably be in the form of private games, with special settings. The ability to add bots, change the speed of the storm, unlimited materials etc. With private modes, it would be the perfect way to practice building, chest locations and weapons without ruining all your normal game statistics. We could also have 1v1 matches which would also be a welcomed addition.

Just quite recently we saw the ability to host private matches using a passkey, and it would only make sense that Epic Games will expand on this further as the game becomes more popular & professional teams will also want to scrim against each other.