God of War now has a new game plus mode which has gone live to everyone as a free update. 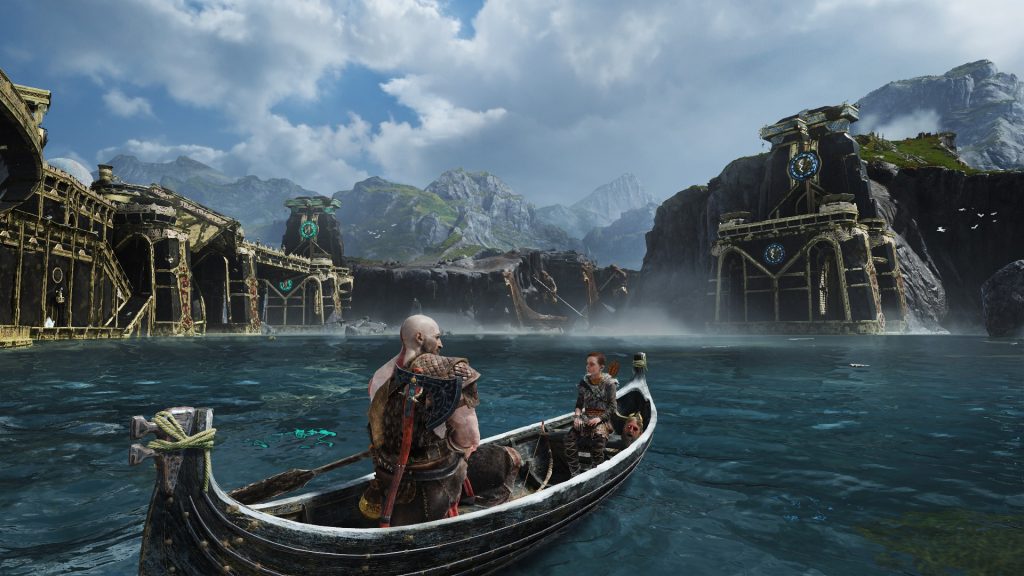 You can now start a new adventure with Kratos and Atreus, while carrying over all of your weapons, armor, equipment and skills from your previous campaign. In addition to this, new difficulty options have been added along with different enemy behavior and attack patterns.

There are many more additions that come with the update. You can find the full patch notes below which were taken directly from this Playstation blog post. 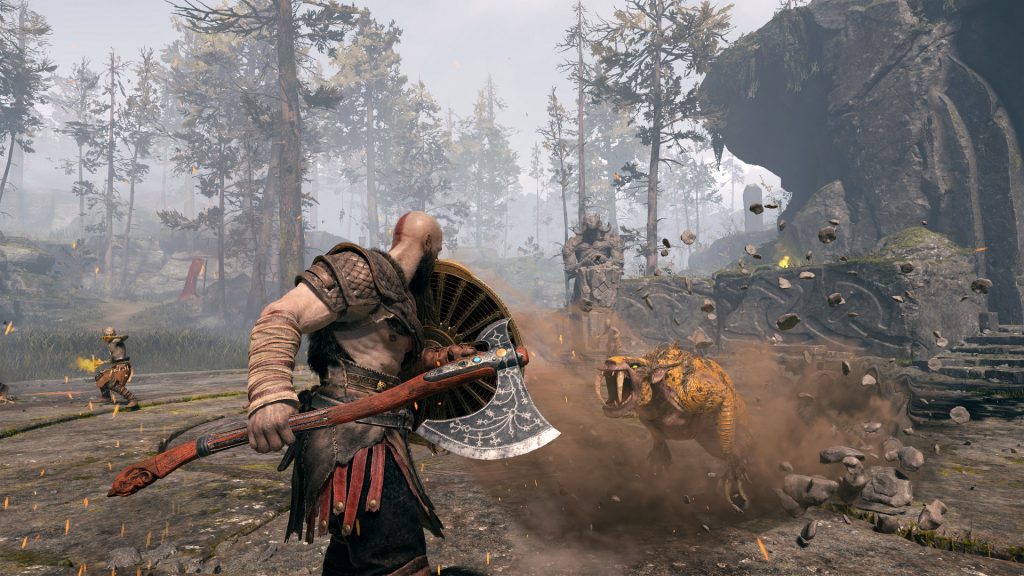