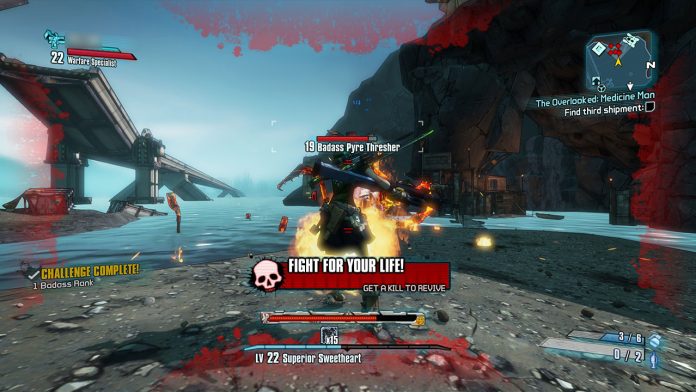 Some games on Steam offer loads of DLC, some which may be purchased individually, part of a season pass, provided for free or given as a pre-order bonus. Most of the time, DLC will install itself automatically. However you may need to check.

Games such as Borderlands 2 offer a large amount of DLC, some offering cosmetic items including heads, or major DLC which adds new story-lines. In the example of this game, you can choose which of the downloadable content you want to install/uninstall.

Below, we have a guide for how to see which DLC you own, as well as how to install/uninstall it.

First off, open your games library in Steam and choose a game from the list. Below, I have opened the library page for Borderlands 2. You can see friends who play the game, achievements as well as DLC that you own.

This is just a list of DLC that you actually own. You can find more by pressing “Find more DLC in store”. Anyhow, under the install column, you can see if a DLC has been installed or not, as well as an acquired date.

If a DLC isn’t installed, it will say ‘Not installed’. To install it, simply check the box to the right. It will appear in your downloads list.

To get to your downloads, hover over the Library button at the top of the screen and choose ‘Downloads’. You can force the DLC to install straight away. The same process is done for uninstalling DLC, simply un-check the box and it will be removed from your computer and the game.