This post will guide you in installing Mega’s Wookie build for Kodi Krypton (V17). One of the more popular choices.

Mega’s Wookie Build is huge. Itt contains a large amount of add-ons and sources. It’s part of the Wookie Wizard, so it’s simple to install and there are also a lot of other builds which you are free to try.

How to install Mega’s Wookie Build Build on Kodi

If a message pops up saying Unknown Sources needs to be enabled, check our short guide here. 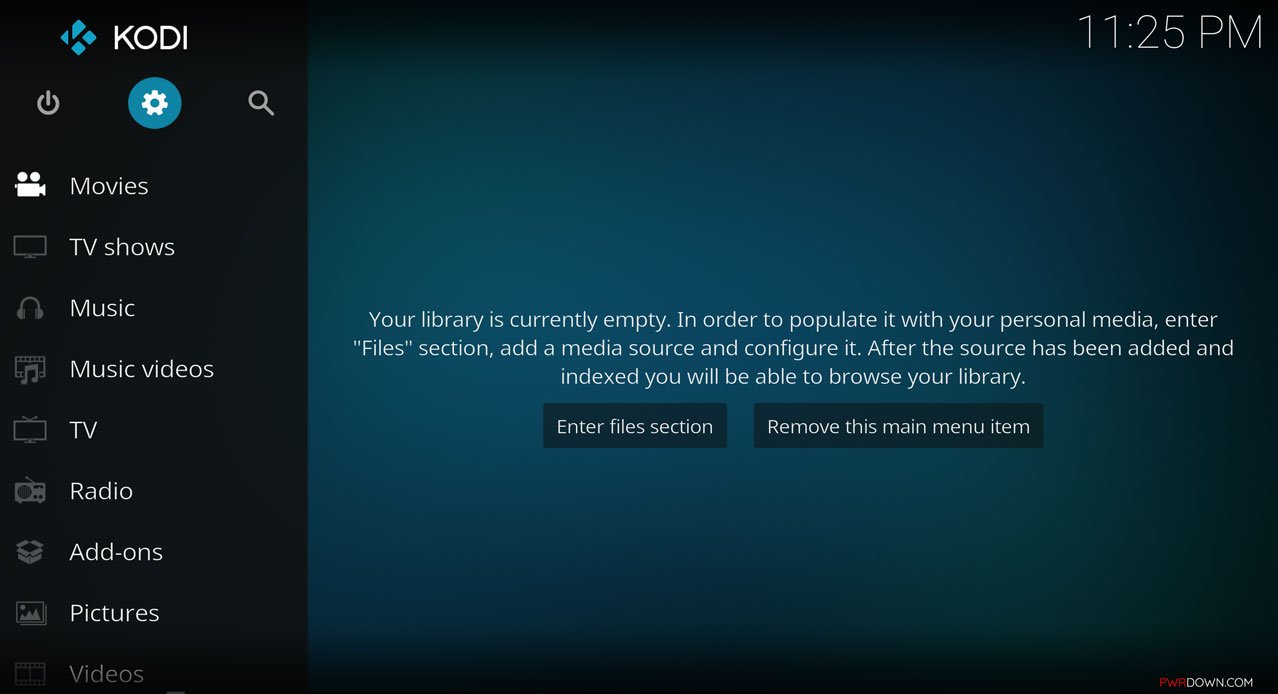 From the home screen, select the Settings icon at the top. 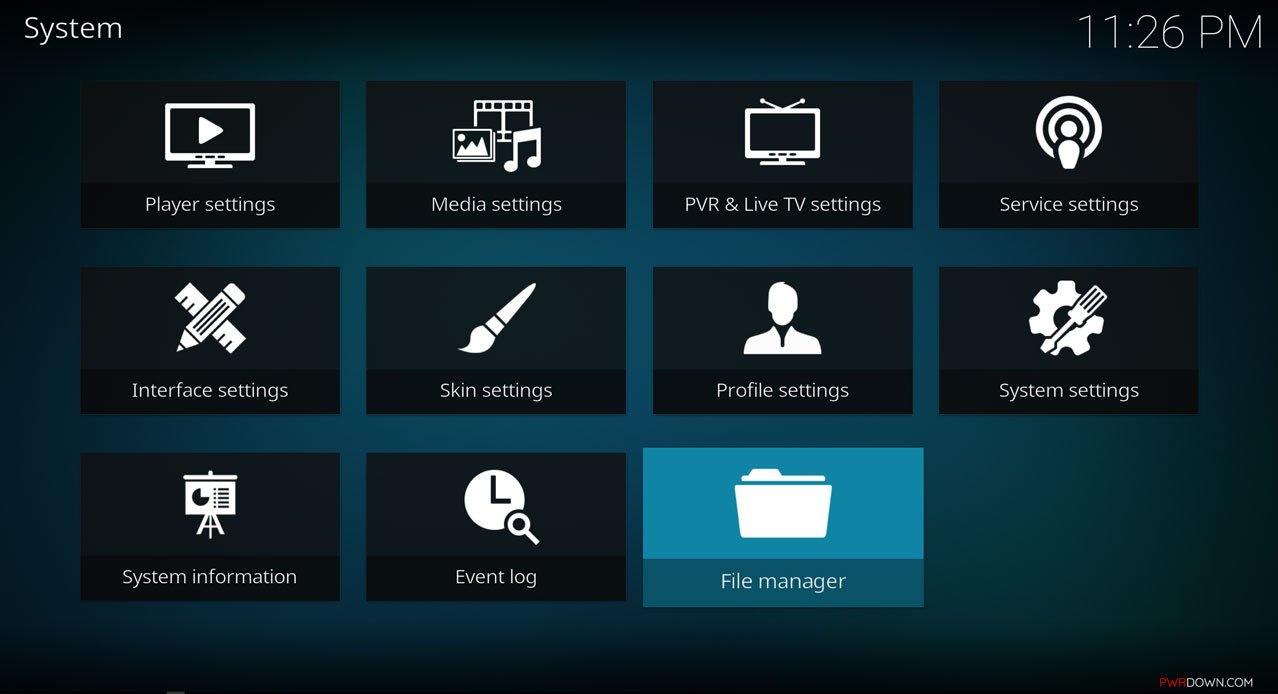 Head into the “File Manager” menu. 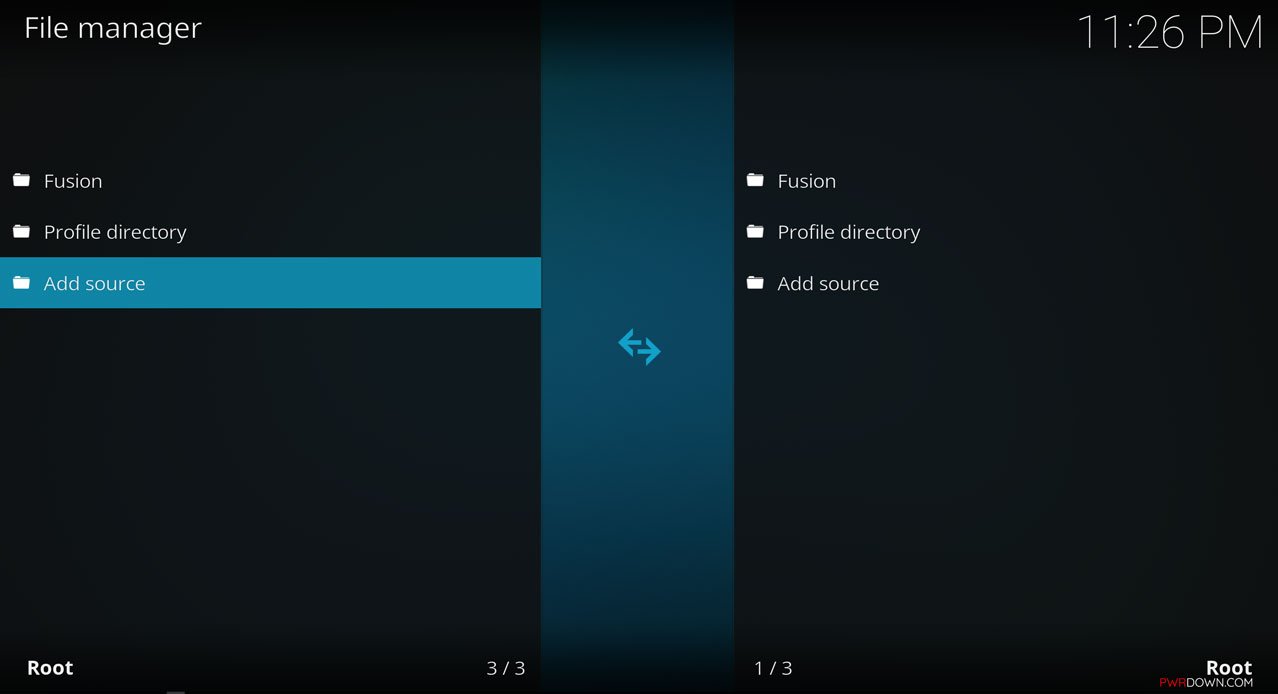 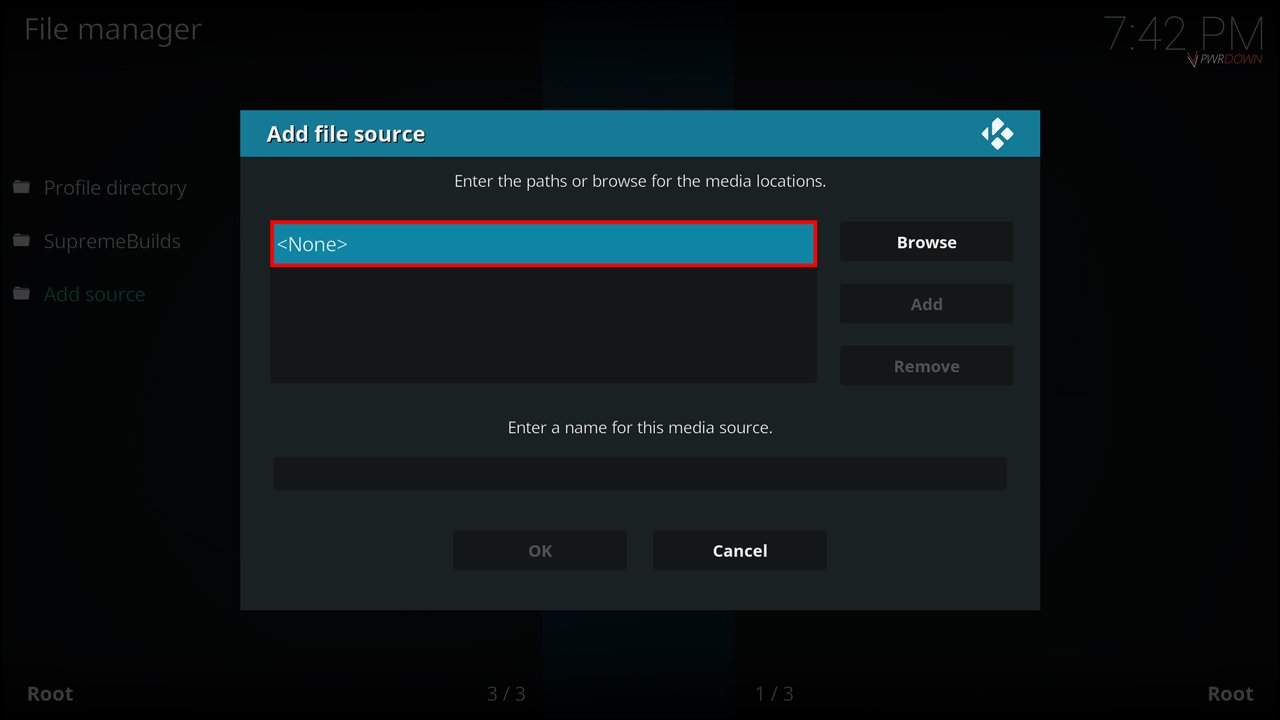 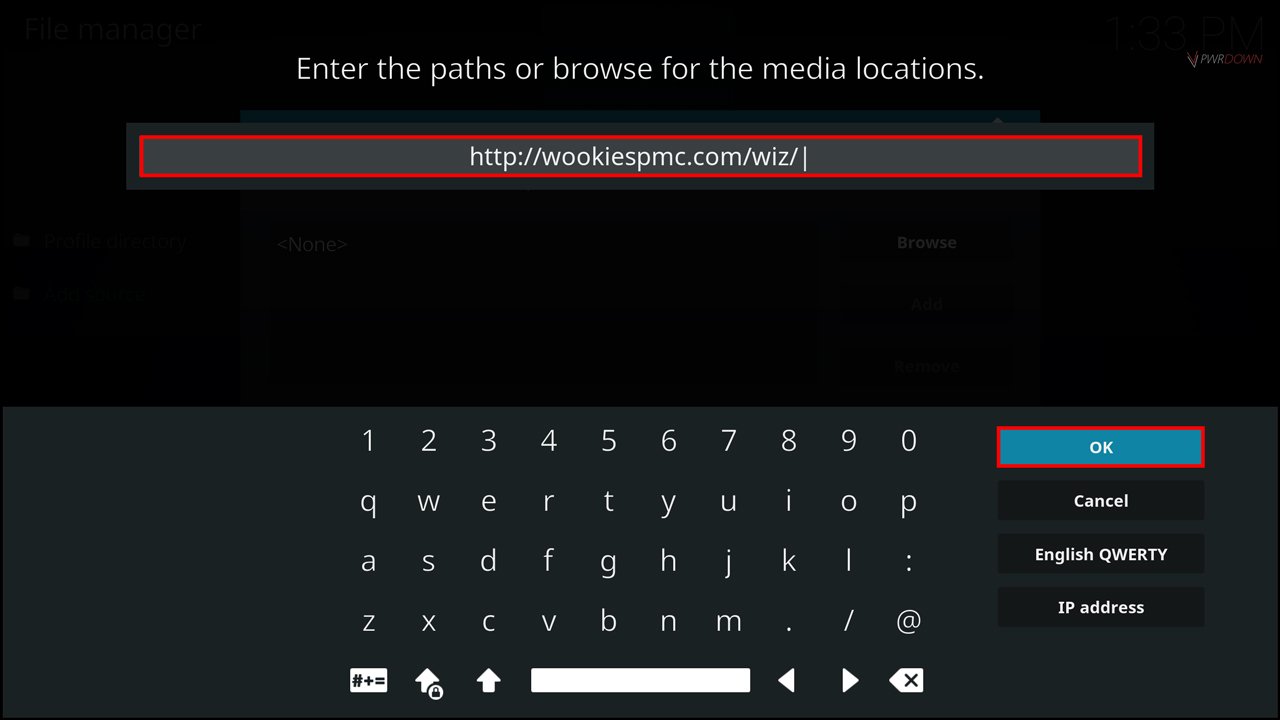 Type in the repository as follows: http://wookiespmc.com/wiz/ 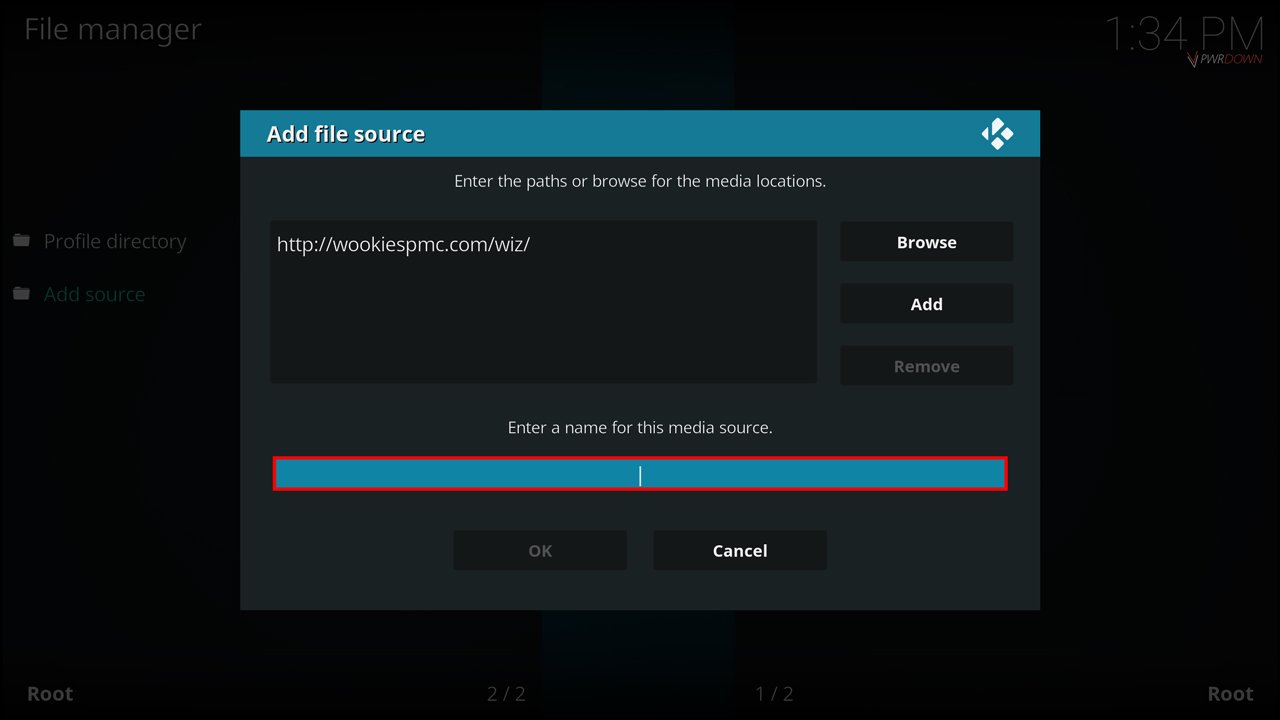 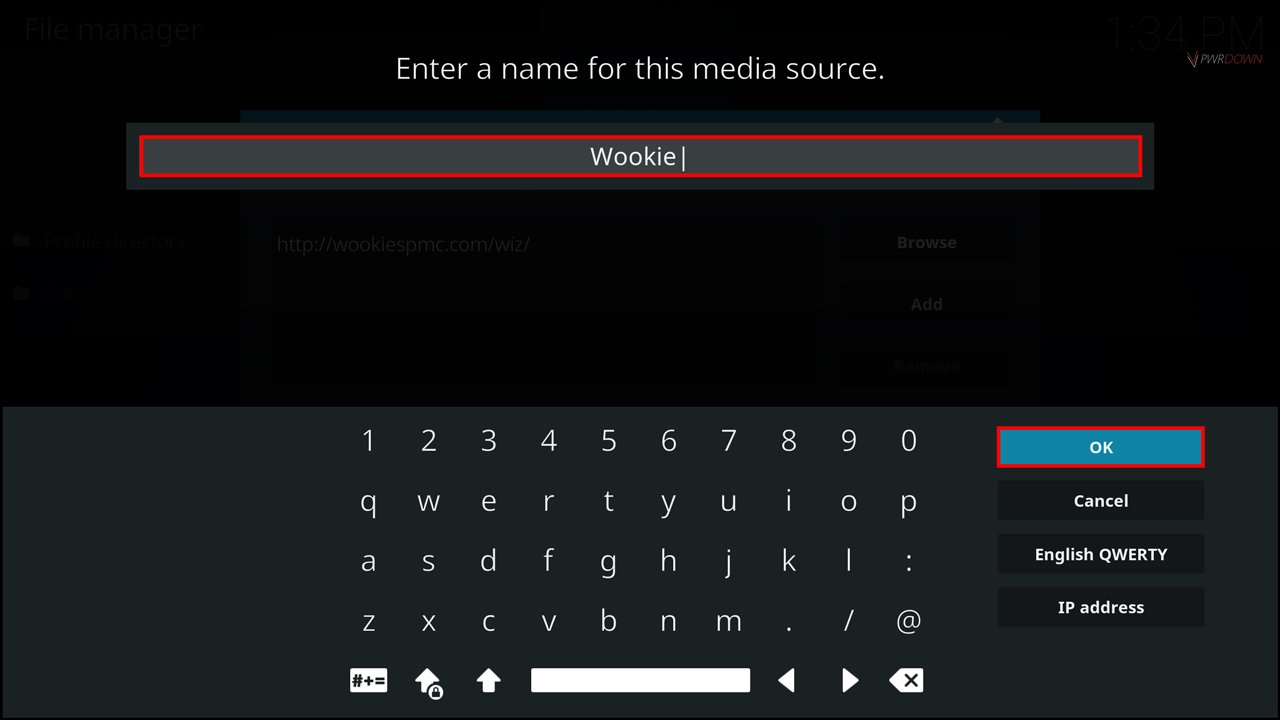 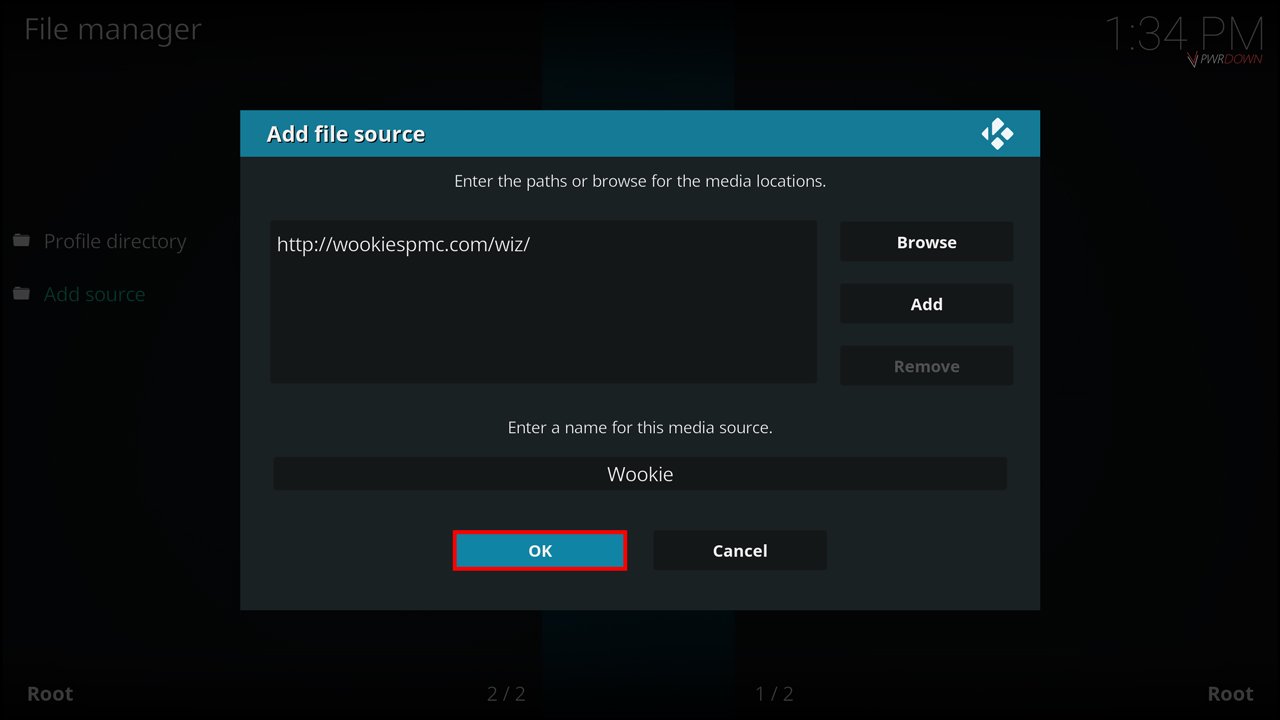 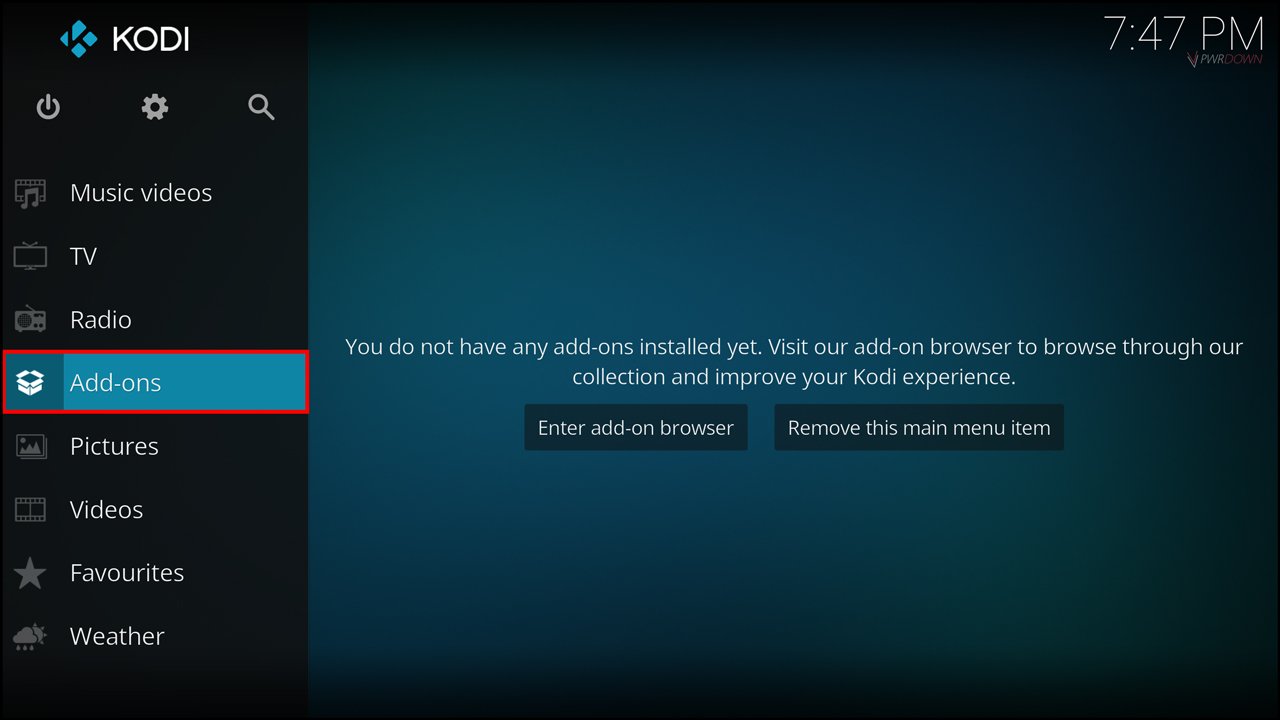 Go back to the home screen and open the add-ons menu. 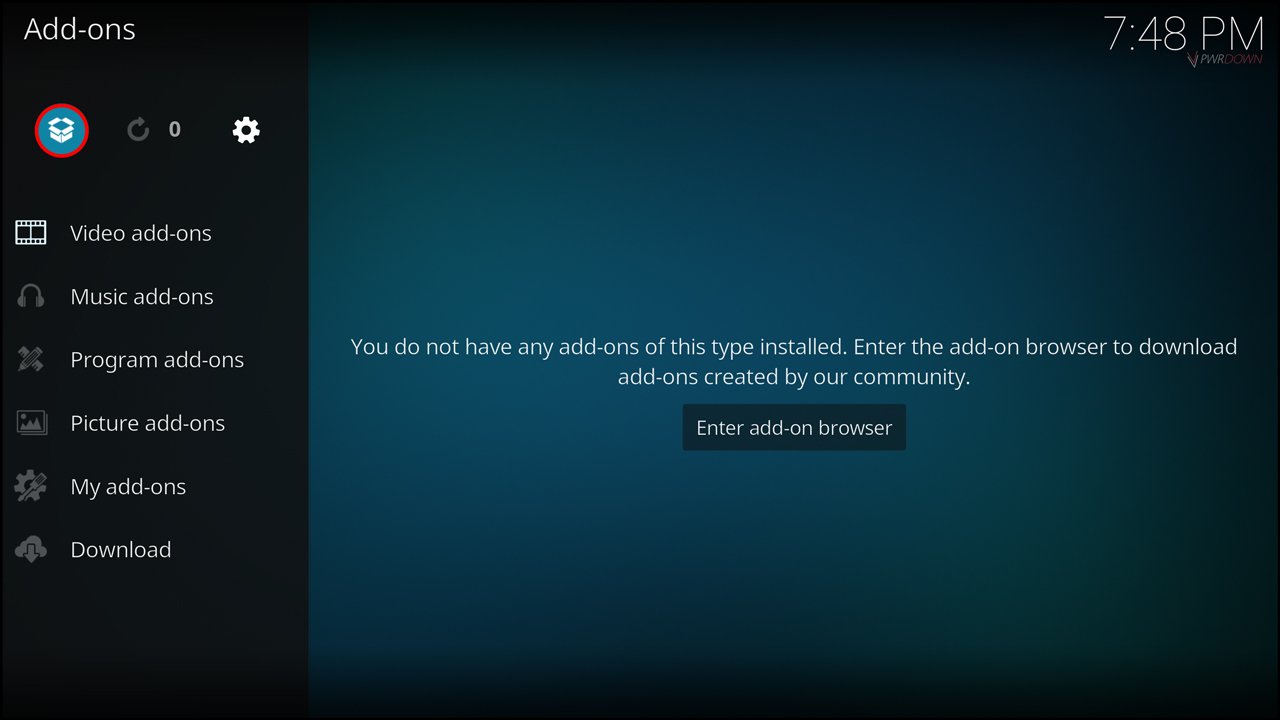 Open the add-on browser by choosing the top left icon. 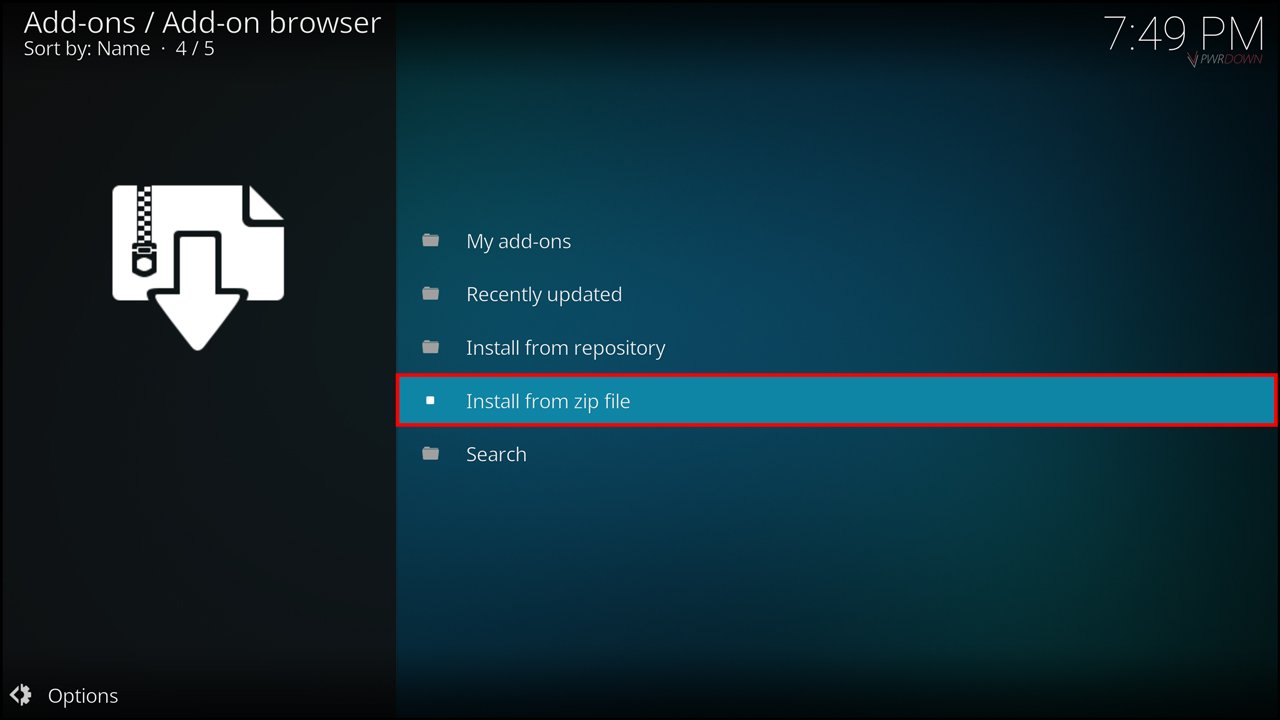 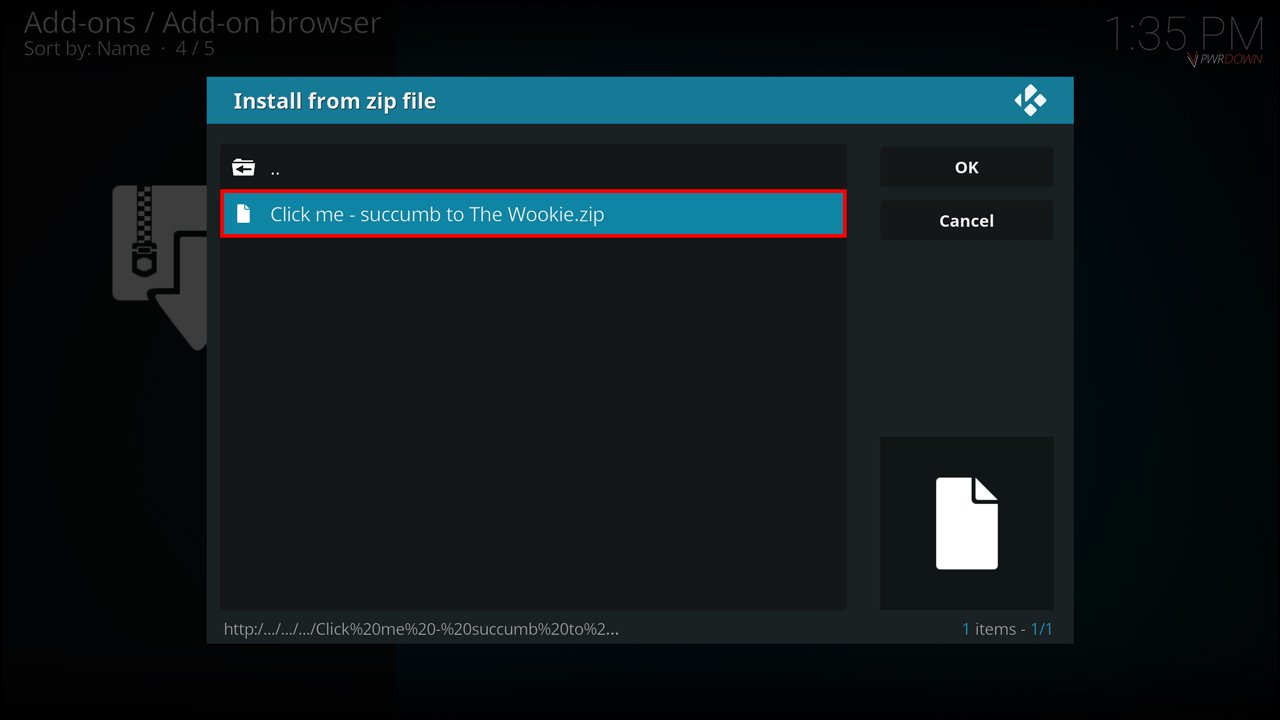 Choose Wookie, then “Click me – succumb to the Wookie.zip” 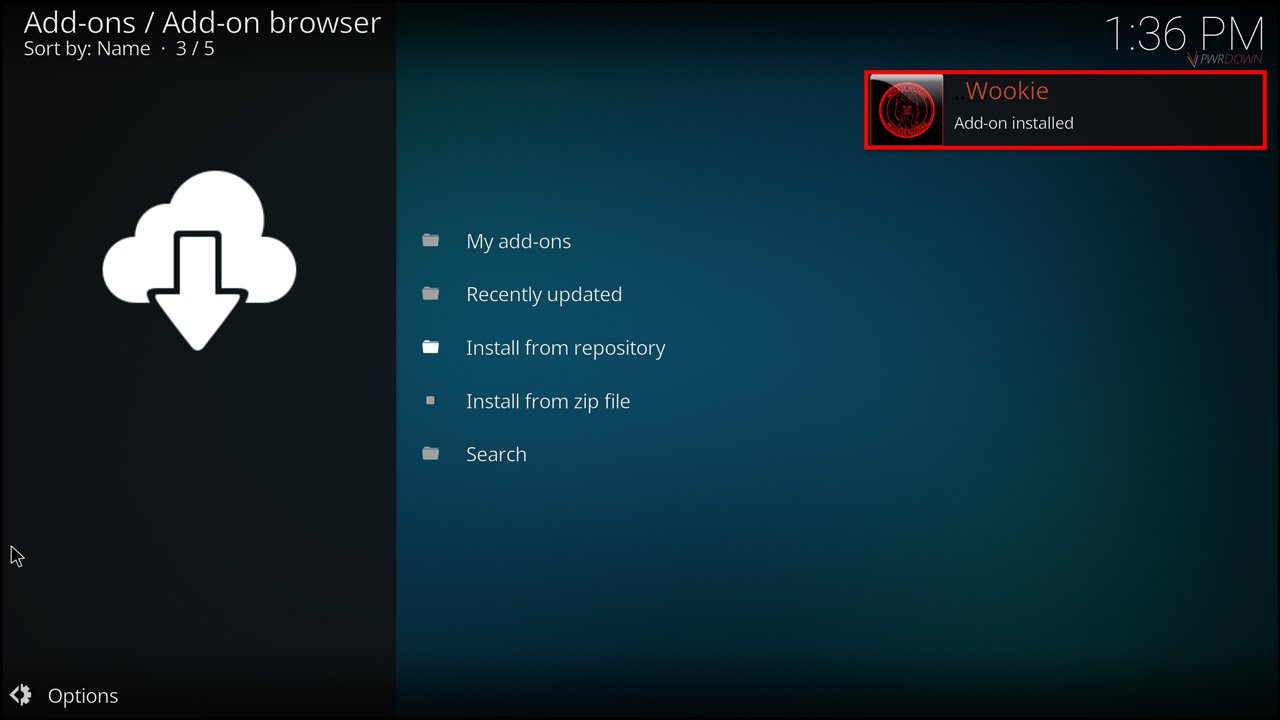 Wait for the add-on installed notification 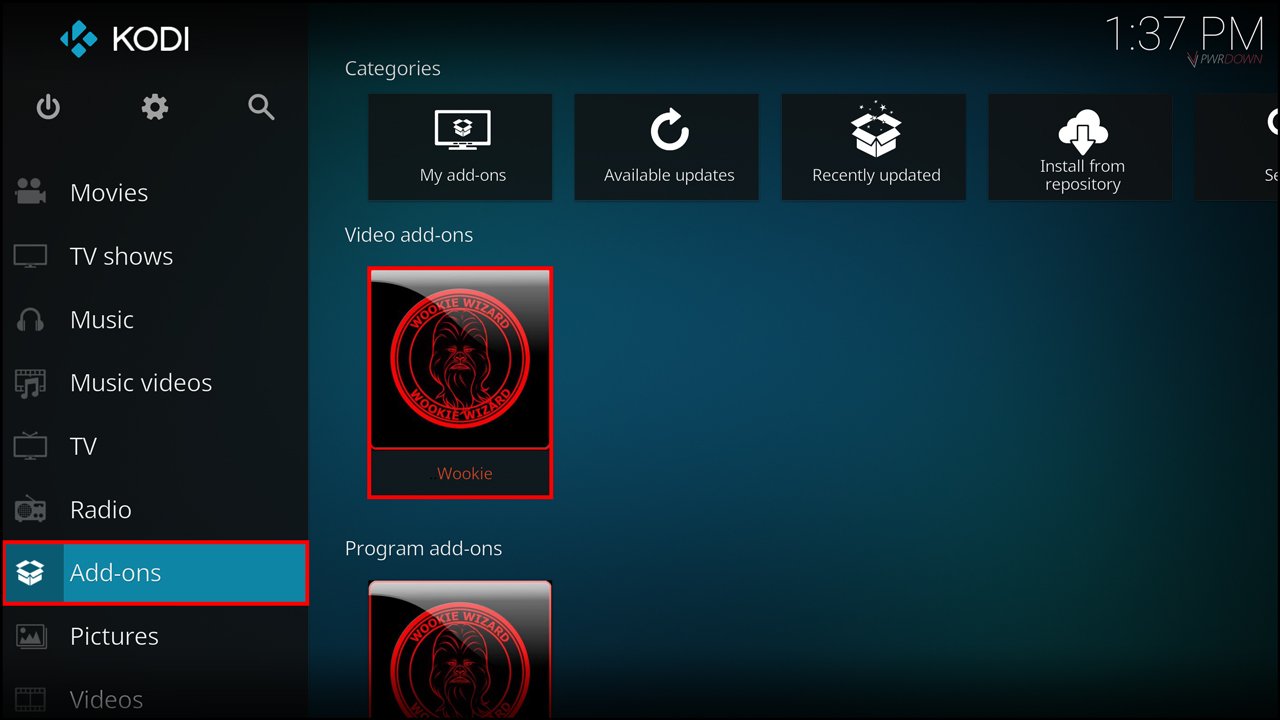 Go back to the home screen, and open the Wookie addon. You can find it under program add-ons. 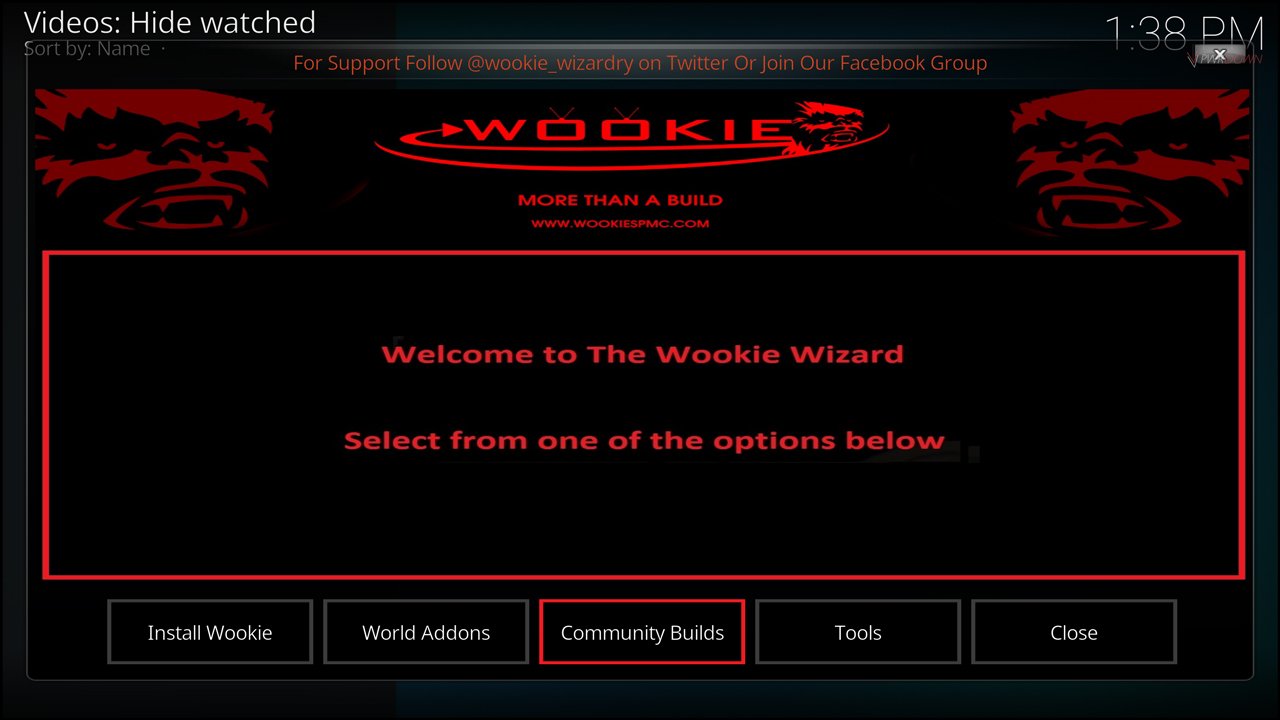 Choose Community Builds in the centre. 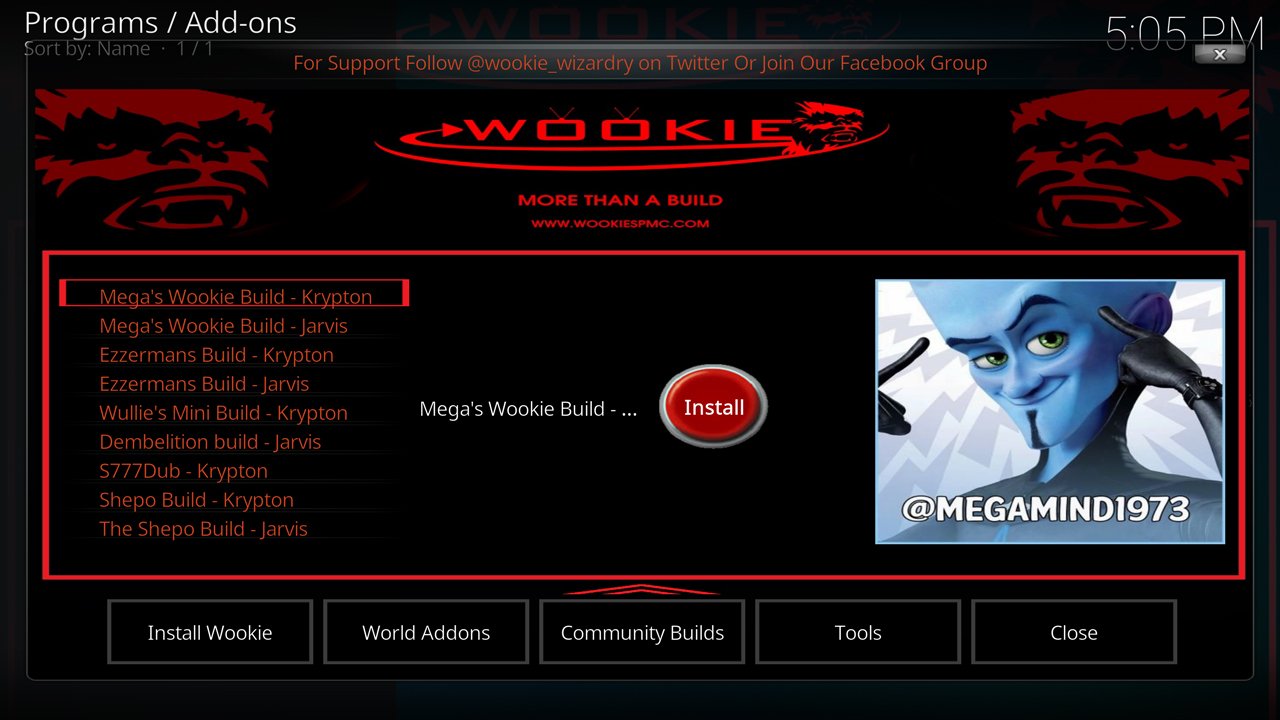 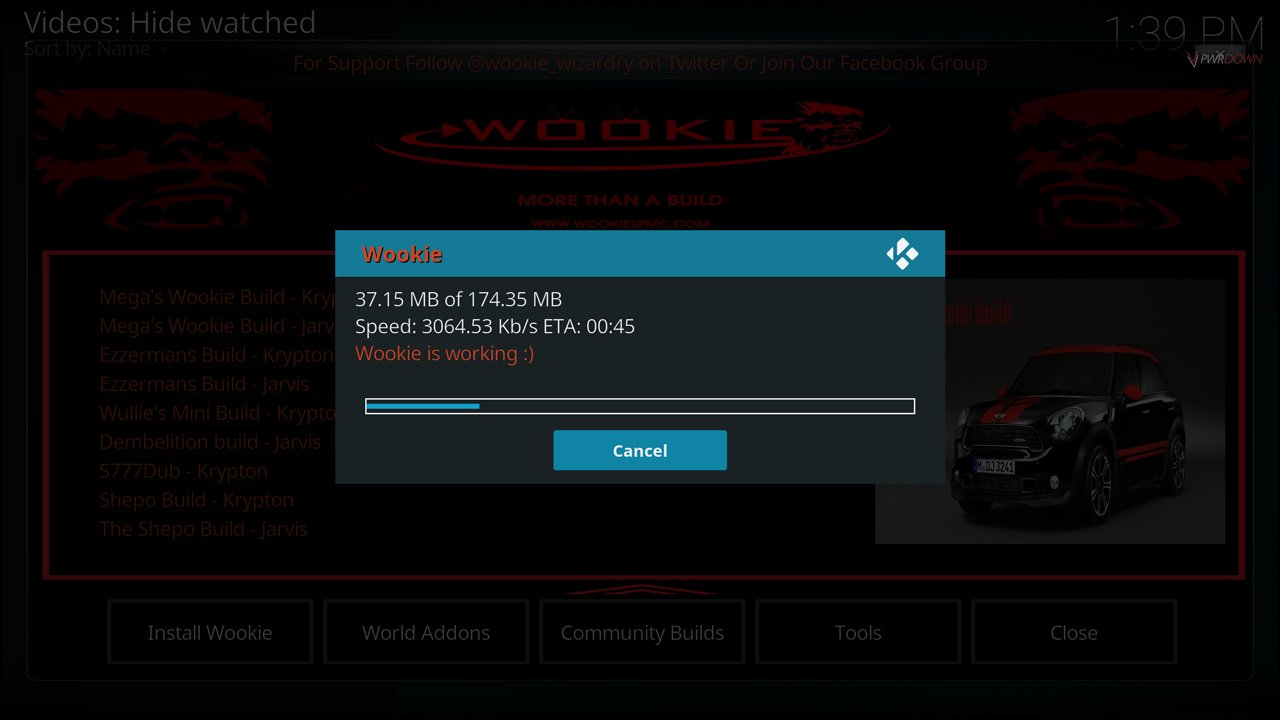 Wait for it to download. Kodi may close itself, if not do it yourself. When you re-open Kodi, Mega’s Wookie Build will be installed and ready to use.

READ:  How to download and install SportsDevil on Kodi