What's new in the latest Last Day on Earth update

The game is currently still in it’s beta/early access phase, however we’re constantly seeing updates like this one that makes Last Day on Earth much more polished. Below, we’ll inform you on what came out with this update.

You can follow Last Day on Earth on Facebook to get updates as soon as they come out along with other news from developers.

Finally! A new update from Kefir Games who make Last Day on Earth allows us to knock down our neighbours walls. Previously when you went to visit one of your neighbours on the map, it was impossible to actually enter their base. You could only loot stuff on the outside such as rain collectors and tanning racks.

READ:  How to create Rope in LDE

Previously, the only way to enter a base was with C4, however in a video posted by Kefir Games on YouTube, it shows that players can now enter bases with just a hatchet. This is a major improvement and I can’t wait to see what loot lies inside!

By popular request, developers of Last Day on Earth: Survival have further optimised Bunker Alfa. The area is very intensive on your mobile device, and it seems blocked off to less powerful mobiles. 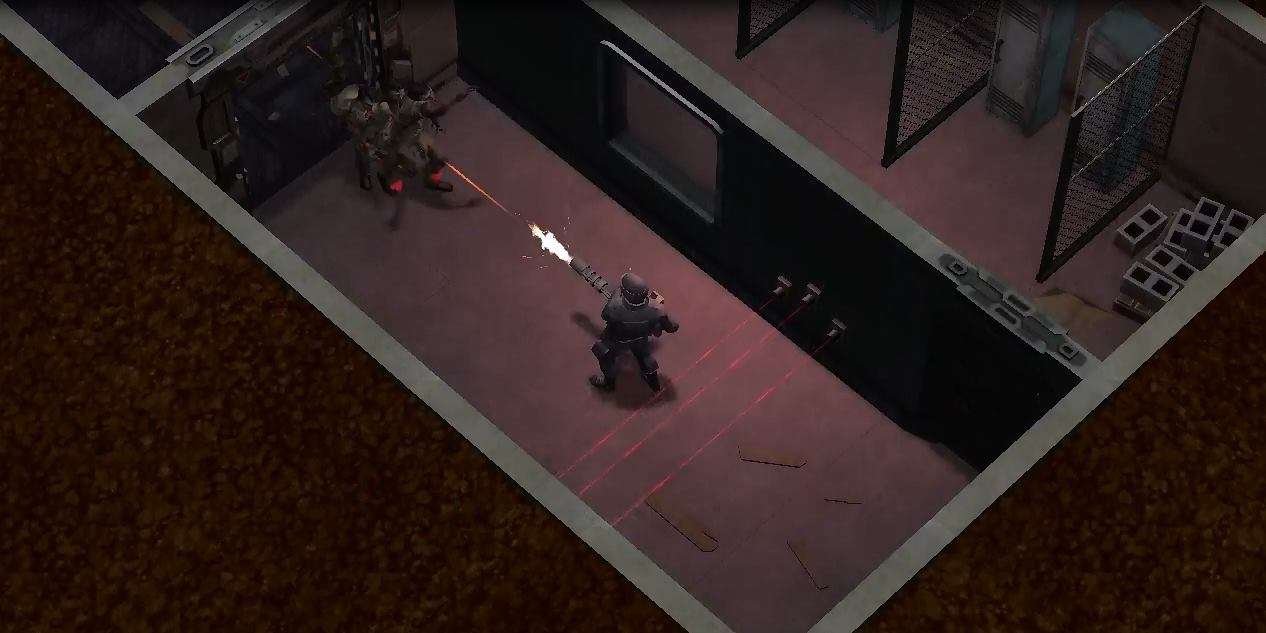 I’ve received quite a few comments and messages personally about users seeing a “Not enough power” screen when trying to enter the Bunker after inputting the vault code. It seems that if you’re receiving this message, it means your mobile device isn’t powerful enough to enter the Bunker. It’s unknown whether this update will help resolve this issue.

However if not, I’m sure you’ll be able to enter Bunker Alfa in future updates as more optimisations come to Last Day on Earth.

As well as receiving news on updates, Last Day on Earth developers sent us a warning. Apparently scammers are already beginning to pop up, offering resources and gold for real money.