What is Last Day on Earth: Survival?

Similar to the game Rust, players will need to survive a Zombie apocalypse by whatever means necessary. Last Day on Earth players are able to fight, craft and build their way through the apocalypse.

Make sure to check out our Beginners Tips & Tricks guide for Last Day on Earth: Survival.

In this topic, we’re going to cover content provided in the Last Day on Earth game and discuss it in detail. 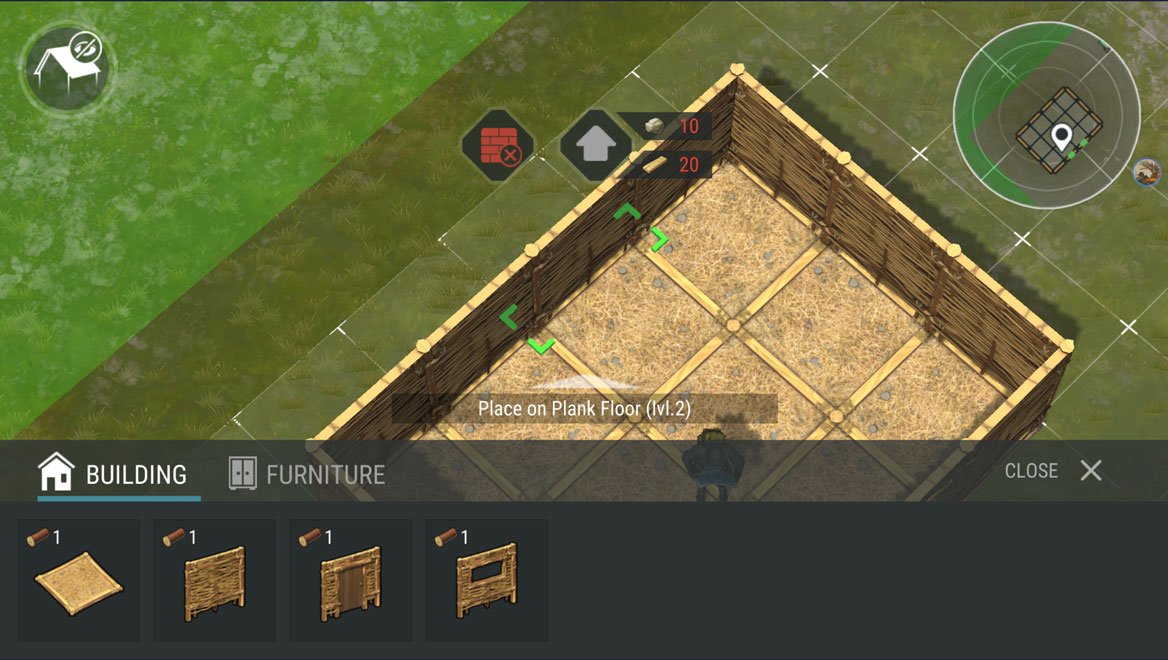 What’s so great about the Base Building system in Last Day on Earth is that it feels much more polished than that of certain PC Games. However this can be attributed due to the top down isometric view.

You can start by using one log to build the initial floors and walls. These structural items then run off an upgrade system, where they can be upgraded to a stronger wood or stone. As well as building structures, you’re able to create furniture for your base such as sofas, chairs, storage containers, lamps and much more.

Unlocking new items requires blueprints, which you gain from levelling up. It’s a similar fashion to Ark: Survival Evolved. This means that you’ll actually have to choose carefully what blueprints you want to unlock, as some are more powerful/appropriate than others. 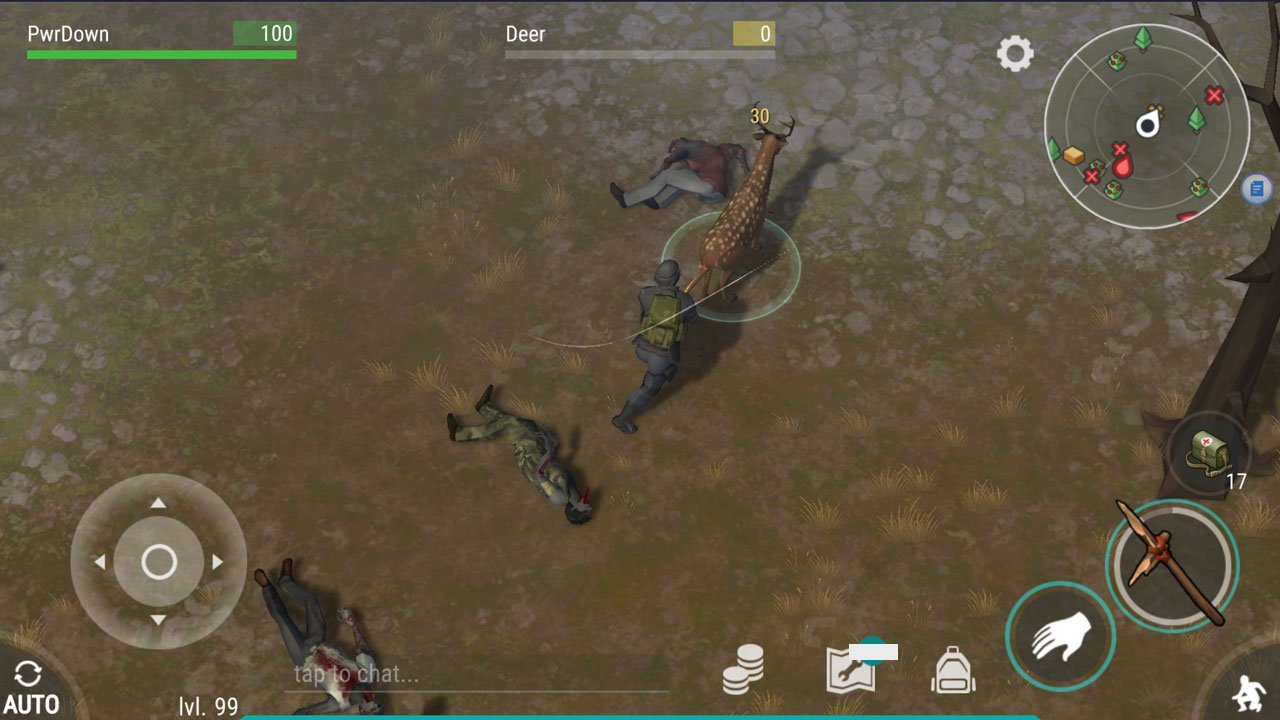 One of the key aspects in Last Day on Earth: Survival would be combat. To survive whilst either at your base or out exploring, you’re going to have to do a lot of slaughtering. There are a lot of different enemies available within the game, each offering their own unique abilities and ways to counter them.

Early on in the game you will be able to craft first tier items such as a wooden spear, which will deal around 10 damage and you have to be in close range. However later on in the game, you’ll get access to more weapons such as Bows, Axes and even many different guns.

A great game mechanic currently in Last Day on Earth would be the sneak feature. Pressing a button in the bottom right of the game will put you into sneak mode. Here, you can sneak up from behind enemies and attack them for around double damage. So far, the combat system is very impressive and feels quite advanced. 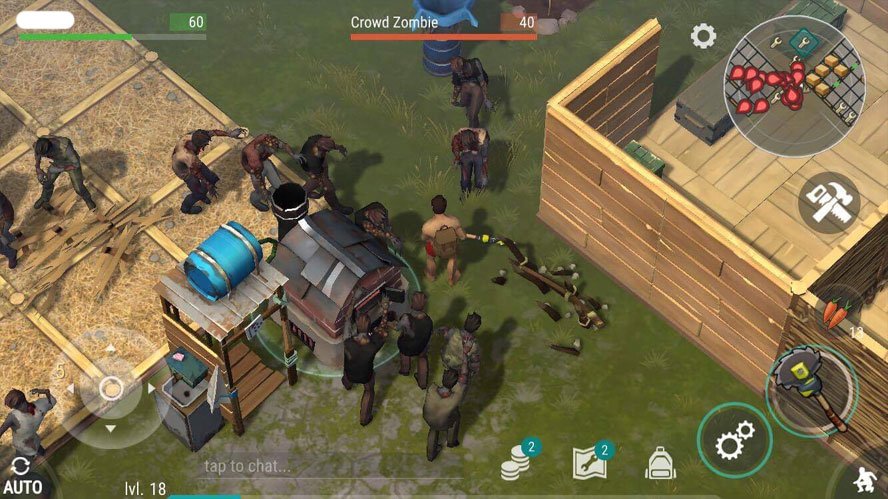 It’s in the games title, and it’s going to keep you on your feet all game. Actually surviving is probably the hardest thing to do in Last Day on Earth.

You need to keep on top of your character and ensure all his vitals are fine. This includes hunger, thirst, energy, showering and even urinating. These are all things that will pop up from time to time and your character will complain about. Although the energy feature is only used during fast-travel in the menu.

There are many imaginative ways to replenish yourself, including building a shower, a campfire to cook food and a rain catcher to gather water. It makes Last Day on Earth feel like a complete game instead of a quick mobile game. 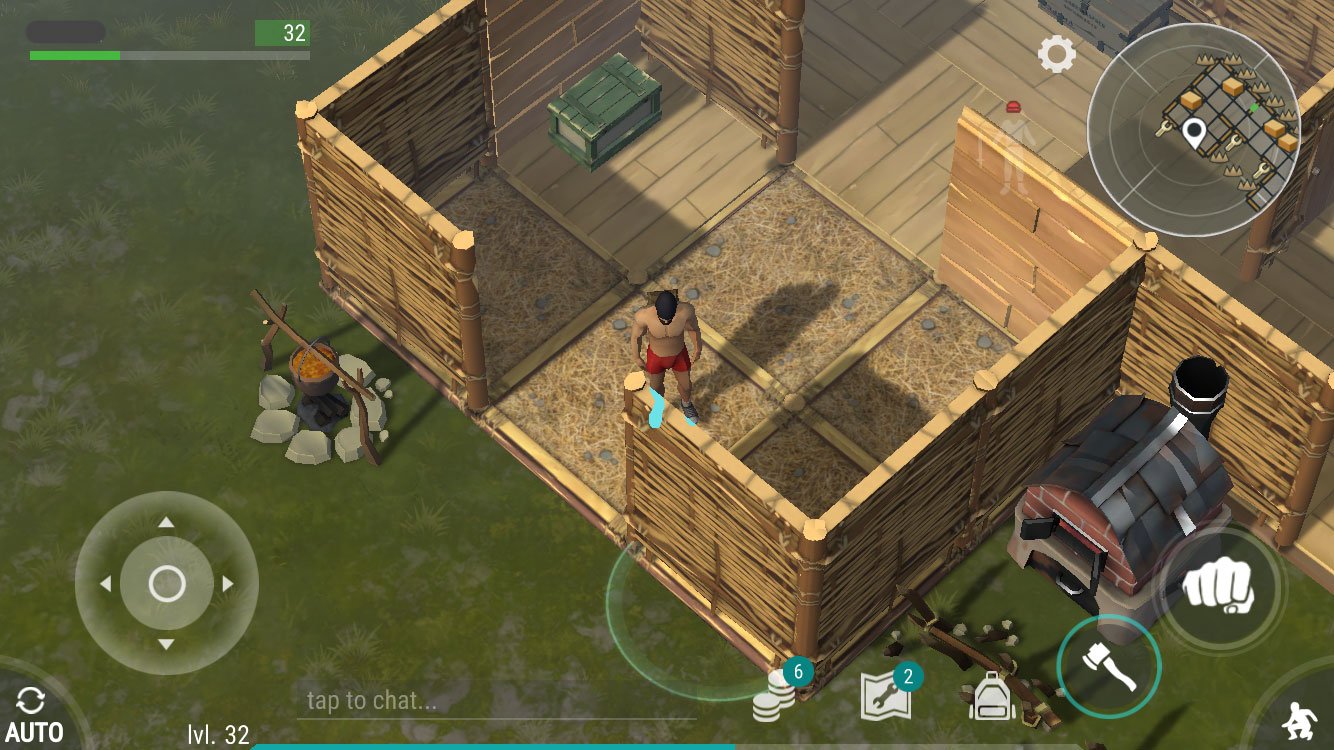 In the current state of the game, multiplayer doesn’t actually exist. Which is perfectly logical as the game is currently in an Alpha state. However we do know that it is definitely coming. Raiding is still a mechanic in game though, and can be useful for getting some epic loot.

It’s unconfirmed however whether the game will undergo a reset when multiplayer is released. It does seem like it will to weed out any accounts with cheats and to allow everyone to play at the same pace.

Anyhow, enemy bases that you come across on your map are actually NPC’s (non-player characters). So when you do raid them, don’t expect anyone to be around to stop you. When out exploring areas such as the ridges or forests, you may come across other humans. Again, these are NPC’s and seem to be coded to attack on sight and spawn randomly.

A look at Microtransactions in LDE: Survival 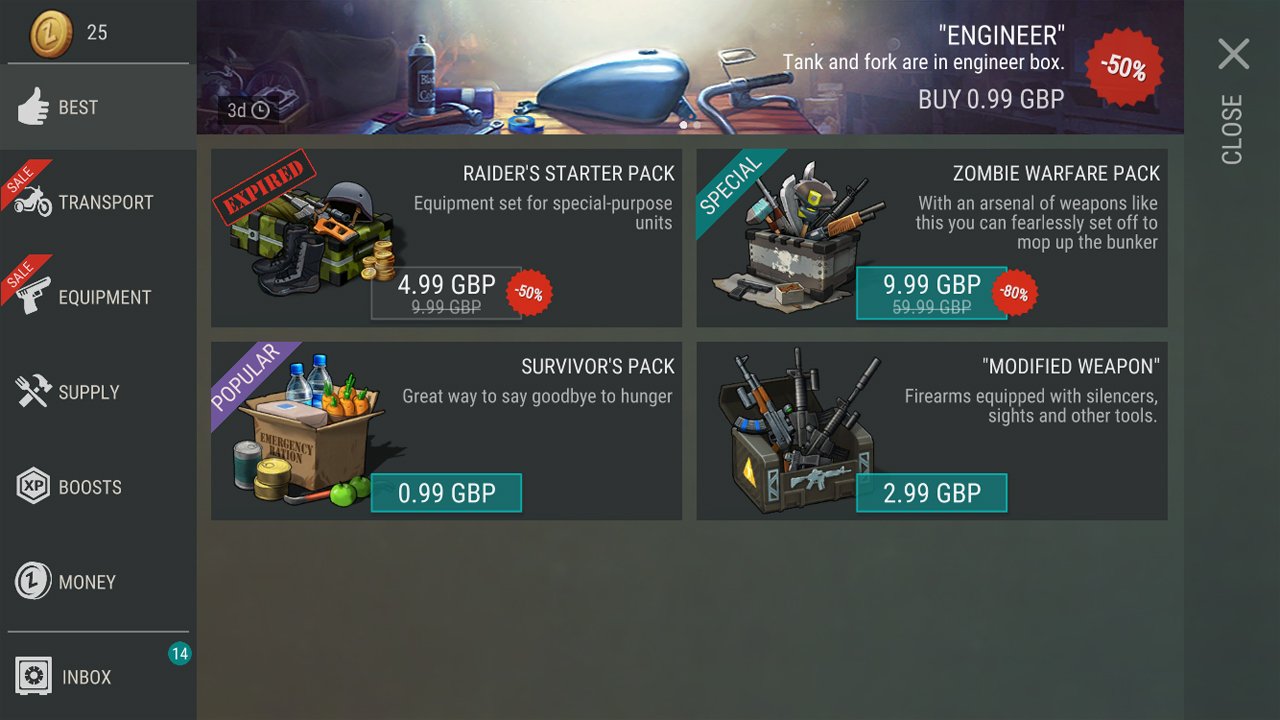 Last Day on Earth: Survival is a freemium game, meaning the game is free but the possibility is there to buy virtual items & goods in game which will benefit you.

A lot of different content packs are available for purchase, each offering different items. However these are just bonuses, containing weapons, foods, vehicle parts etc. You will find these items on your own in-game anyhow, so the game doesn’t feel ‘pay to win’.

Thankfully, Last Day on Earth: Survival is constantly receiving updates from developers. New areas, weapons, mechanics and enemies are constantly being added to the game, keeping it fresh and enjoyable.

Some of the latest updates have included changes & updates to Bunker Alfa, one of the most dangerous, yet rewarding areas. Developers also like to hint at what they’re working on, by releasing concept art & sketches on their social medias.

The best way to stay up to date with the latest features in Last Day on Earth would be to follow the Official Facebook Page for the game.

Overall, Last Day on Earth: Survival is extremely enjoyable and it’s still only in early stages. Every month we are seeing much more content added including areas, enemies, in-game items and all new mechanics. I personally have not seen a game like this with a huge world, great crafting and interesting enemies.

Once multiplayer functionality is added & complete, I expect the game to change completely and become much more competitive. In a fashion similar to Clash of Clans and other popular games, clans will begin to form and raids will be much more common.

It’s impressive how motivated the developers are, and how much communication takes place between developers and players. Update videos are continuously posted on Kefir Games YouTube channel, with discussions and developer blogs happening on the Official Facebook Page.

With Last Day on Earth: Survival currently being free to play, there is no reason to at least not give it a go. Who knows, maybe it’s one of the most intriguing mobile games you’ve played?