Level 73 of Wordscapes provides you with the letters C I T H P. In total, the game wants you to create 9 words from these letters. It might seem difficult at first, but once you see the words, it makes complete sense.

Wordscapes is a puzzle game, which can be downloaded on iOS and Android. There’s hundreds of levels to complete, as well as levels which appear daily for players to complete. As you progress through the game, you’ll obtain Brilliance.

Using the letters C I T H P, create the following words to solve Level 73 of Wordle: Pic, Phi, Chi, Hit, Tip, Pit, Hip, Chip, Itch, Pitch. Use the image below as a reference on where each word is placed. 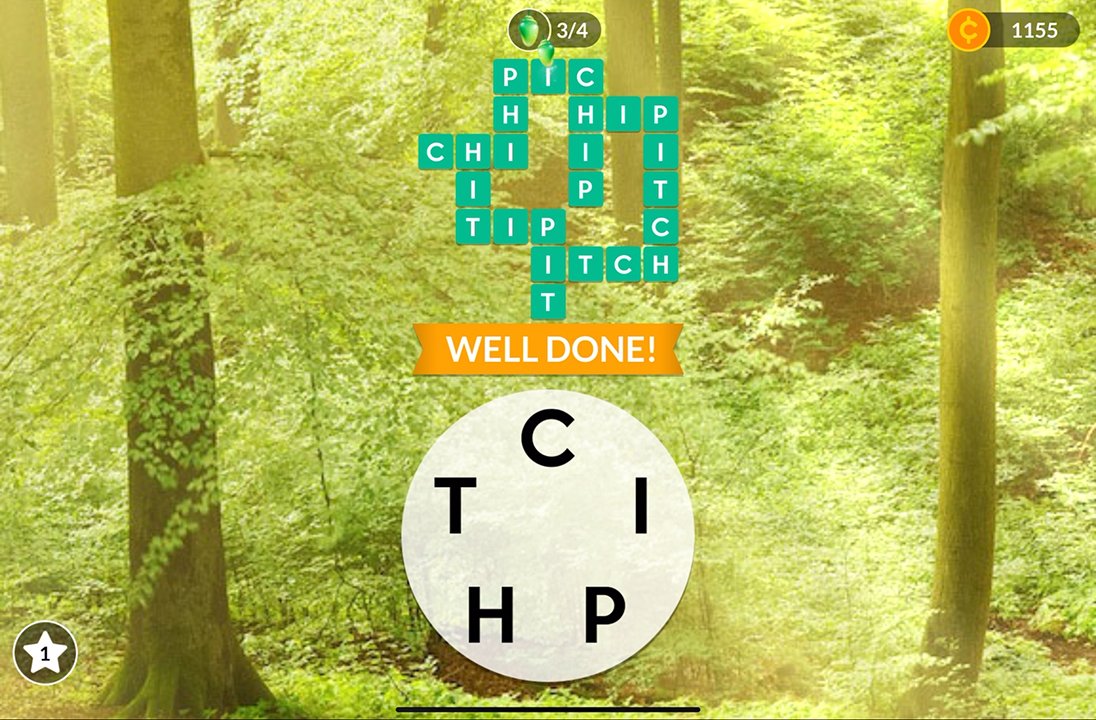 It’s a simple round, and a nice break after the hard round provided by Level 72.