Welcome to these Last Day on Earth: Survival Path Notes. Before we begin, please note that I do not work with nor am I affiliated with Kefir Games. I gather this information from the Official Facebook Page.

The 1.6.9 update for Last Day on Earth: Survival mainly resolves around Bunker Alfa.

It’s been a while since our last Dev Blog was released. We know how you were waiting for the update and want to thank you for your patience and this incredible support. So, are you ready for a new bunker mode, never-seen-before characters and enemies as well as new weapons? Let’s start and get to the bottom of the update together!Kefir Games

Bunker Alfa now has a hard mode in Last Day on Earth, which is for more experienced players. Inside, players will find harder and more powerful enemies. It’s important to note that once you set Bunker Alfa to hard mode, it can’t be put back to normal until it has reset a few days later. It’s not recommended for new players or poorly equipped players to try and play hard mode in Bunker Alfa!

A new zombie that can be found inside of Bunker Alfa is the Exploder. It has the ability to blow up, releasing a devastating attack in a large radius! 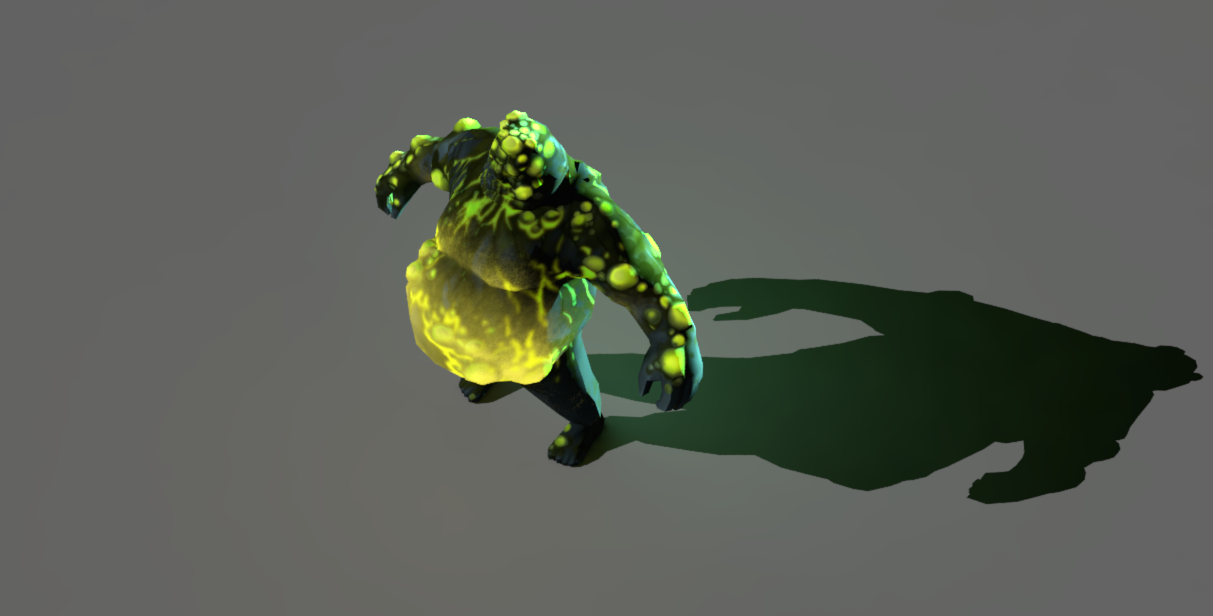 Years spent in extra radioactive bunker cells made usual average zombies’ mutation even worse – they bring more damage and the level of their protection is higher. Besides the usual ones you’ll meet a new kind of zombies – Exploder that can explode and bring damage to surrounding territory. That’s why we highly advise you to prepare really well for mopping up the bunker and avoid going there with pickaxes, shovels and devastators.Kefir Games

New Zombie – The Blind one

A new boss has been added to Bunker Alfa in Last Day on Earth in Patch 1.6.9. It’s called ‘The Blind One’. If you’re able to defeat The Blind One, you will unlock a ‘special item’ for yourself.

READ:  How to save in LDE