Mount And Blade II: Bannerlord: How to Gain Influence

If you want to have a bit more pull in the world of Mount and Blade Bannerlord, you’re going to need to gain influence. In Mount and Blade II, influence is quite a bit different from what it was in the last game.

In Mount and Blade Warband, the influence system was this very unclear and undefined thing that sometimes allowed you to get some benefits from other lords within your kingdom, but it was unclear. However, in Mount and Blade Bannerlord, Taleworlds Entertainment has done a good job of making influence more understandable and useful but just how do you get it and how do you use it?

How to Start to Gain Influence

To start gaining influence, you’re going to first need to be a part of a faction. You can do this by going to any member of a faction and telling them that you want to join them. You can join a faction either as a Mercenary or a Vassal. 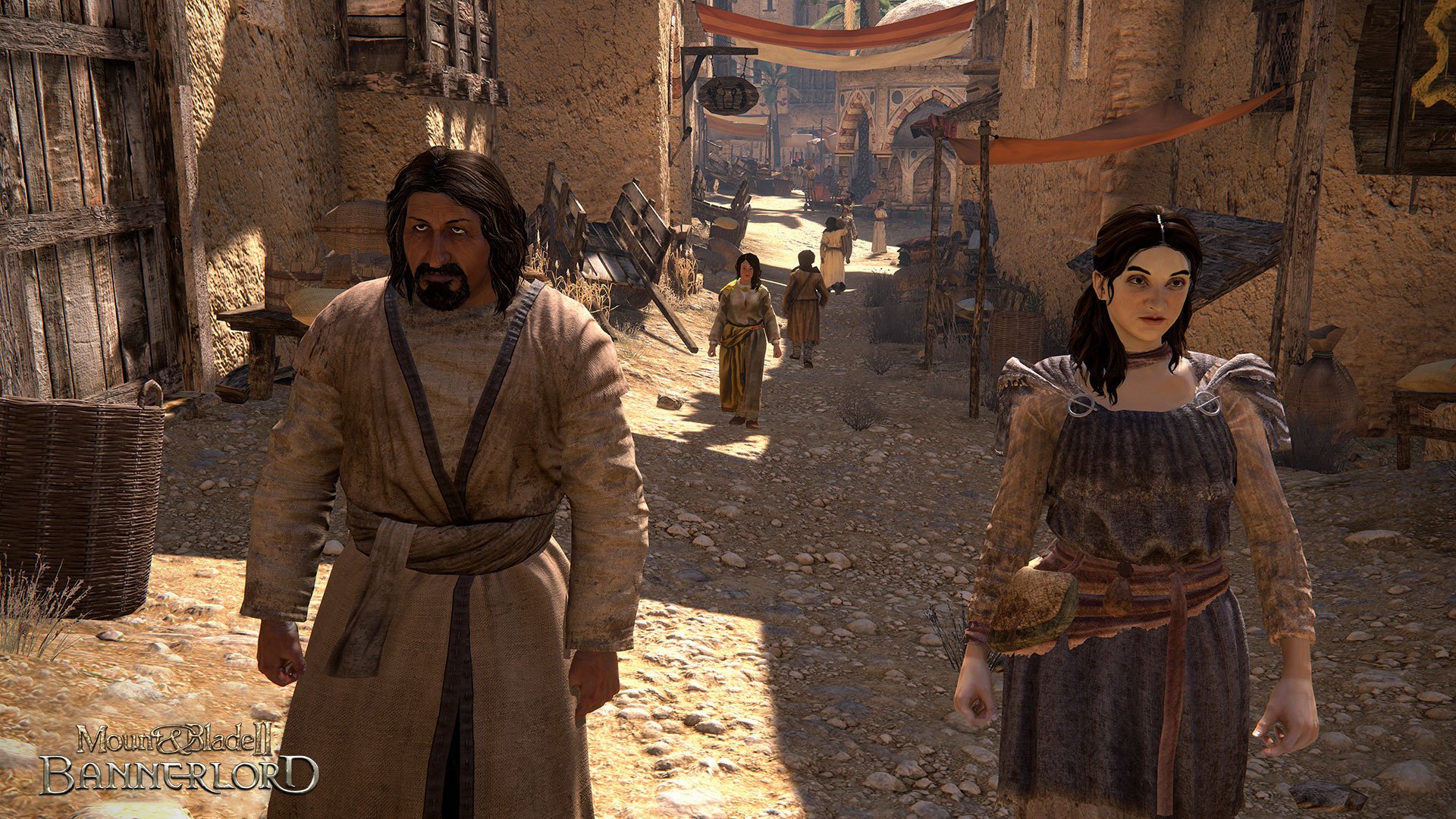 If you join a faction as a mercenary you will be paid for every one of there enemies that you takedown, this includes their lords, caravans, farmers and so on. You will also gain renown for any battles the same way you would if you were a vassal.

If you join a faction as a vassal, you won’t get paid for taking down your enemies, but you will receive other benefits. Most important for this guide is that you will not lose influence daily and within certain circumstances, you can gain daily influence.

READ:  Mount and Blade II: Bannerlord: How To Manage A Settlement

Mount And Blade II Bannerlord: How To Get A Settlement

Mount And Blade II Bannerlord: How To Get A Settlement

In Mount and Blade II: Bannerlord something that the developers have worked on and made a lot deeper is the Settlement system. In Mount...
Read more
PC Gaming

Mount and Blade II: Bannerlord: How To Manage A Settlement

How to Appoint a Governor Appointing a governor is the next step in running your settlement. You can select a governor from members of your...
Read more

Minecraft 1.16.4 just came out, and with it, an update to many mods. This update to Minecraft didn't make any significant changes, apart from...
Read more
Minecraft Mods

Minecraft Mods allow you to turn your game into something completely new. And in this list, I wanted to cover how we could turn...
Read more
Gaming

Minecraft 1.12.2 is still the best version of Minecraft for modding. It has the most mods supporting it, and it's also a very stable...
Read more
Minecraft Guides

Armor Stands have been in Minecraft for a while now, being added all the way back in version 1.8. In this guide, we're going...
Read more
Minecraft Guides

Minecraft Heart of the Sea Guide

In this guide, we're going to cover everything you need to know about Heart of the Sea in Minecraft. Specifically what this item does,...
Read more