Portal Knights is a video game which was developed by independent studio Keen Games. It was first published to the Steam platform in February 2016. Recently, it was released on PS4 and Xbox One as well as leaving early access on Steam.

In Portal Knights, players will find themselves on Islands, where they must build, craft and fight their way to build portals. Upon finishing a portal, they can go through to be taken to the next island where they will face more difficult monsters.

Personally, I’ve owned Portal Knights for almost a year now on Steam, and I was thoroughly impressed with it.

Graphically, Portal Knights is beautiful. The lighting system is perfect, even with the world being made out of blocks it looks amazing. Although the environment is made of blocks, you’ll find more natural items such as trees, grass and plants having a normal appearance.

A lot of people will compare this game to Minecraft with it’s block appearance, crafting & mining. However I disagree, and I believe it’s important that people know that whilst Portal Knights is definitely similar to Minecraft, it’s very unique and has it’s own style. If you are a big fan of Minecraft and building games though, this game would be a great choice.

Portal Knights is naturally in third person. However there is an option to switch to a first person view (scroll wheel on mouse). There is also an option to hide the HUD with F5 Key on PC. First person view is a lot better in my opinion, you get to take in a lot more of the environment and the combat also feels more intuitive.

Furniture items are also beautiful graphically. As you can see on the image above, I’m inside my base. Believe it or not, the floors and walls are made of the same material. Textures in Portal Knights recognise objects around them and texture them appropriately.

READ:  Portal Knights: How to get Energy Crystals

For example, Portal Knights recognises that I have two windows on the wall and creates it’s own frames for them. This is one of my favourite things in Portal Knights, just watching textures stitch together and become unique.

In Portal Knights, the aim is to travel from island to island with the use of portals. By travelling to new islands, you’ll come across to loot and minerals which you’ll need to craft and build. You’ll only find certain minerals on specific islands, such as Coal. You’ll also find hidden locations containing loot and monsters which you and friends can defeat together. 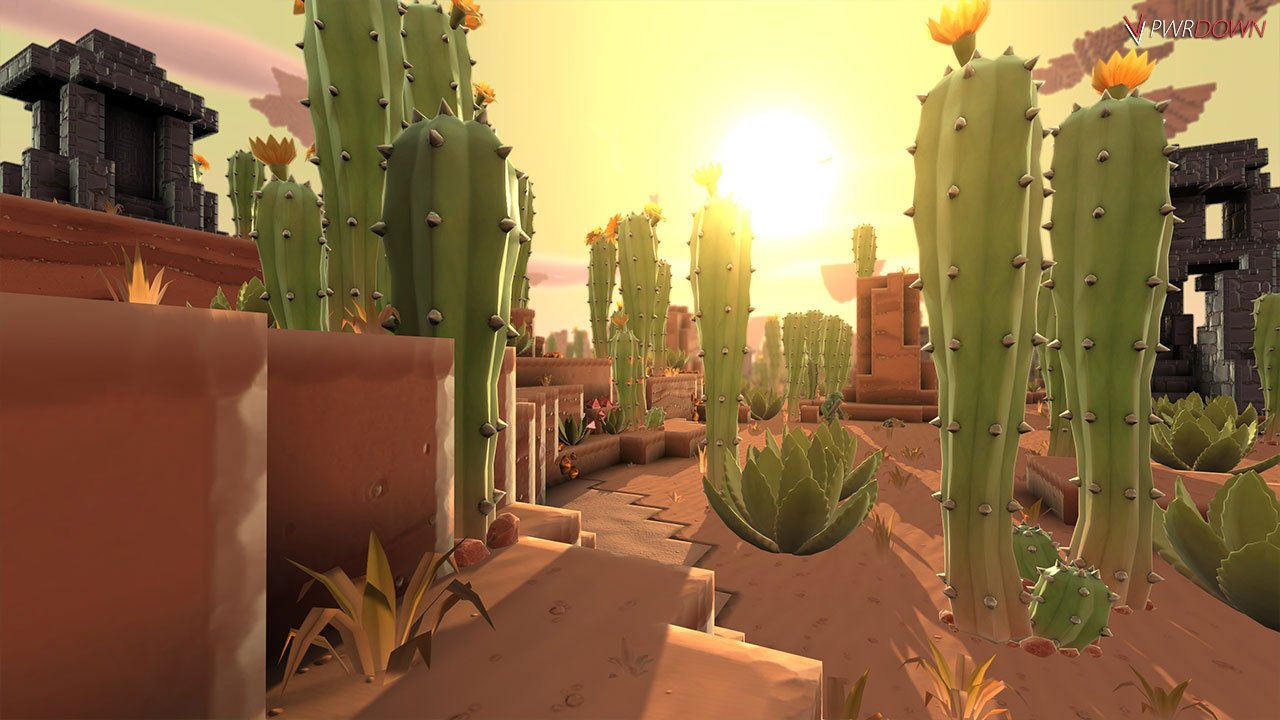 To repair portals, you’ll need Portal Shards which can be obtained by killing monsters and enemies on islands. After you’ve travelled to a new island, it will be permanently placed on your map for you to teleport to whenever you please. One island will be set as your home island, which is where you can build a base, craft tools and hang out with friends.

Whilst the main objective is to be repairing portals and doing a lot of exploring, you’ll also gather some side quests from NPC’s who will be hanging around on islands. They offer simple side quests such as slaying certain enemies and giving them crafting materials. You’ll be rewarded for completing them.

Weapons and tools such as Bows, Swords and Hatchets all have durability. Whilst they won’t break or leave your inventory, they will just reduce damage output and resource collection time. 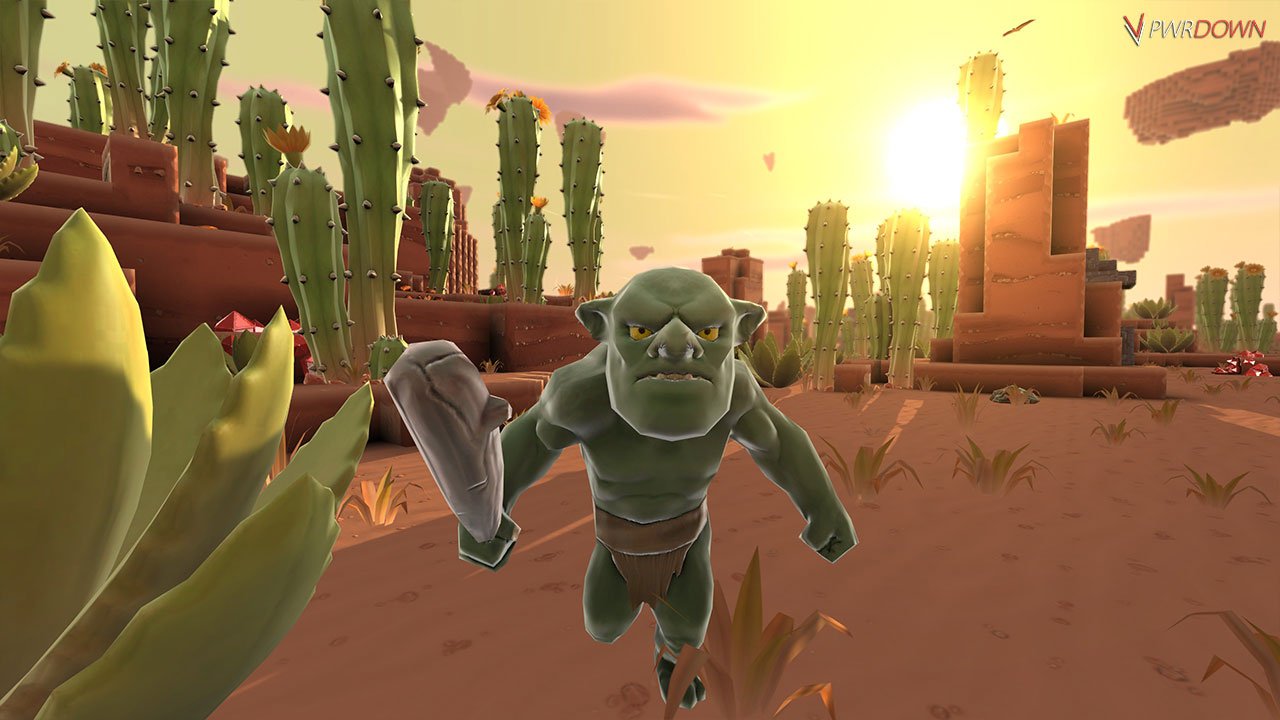 I’ve tried out Ranged Combat in Portal Knights with my character quite a lot.

Portal Knights: How to get Energy Crystals

Portal Knights: How to get Energy Crystals

Portal Knights: How to find Coal

How to find Coal in Portal Knights Coal is a very important resource, and one you'll need early on. In this post, we'll show you...
Read more