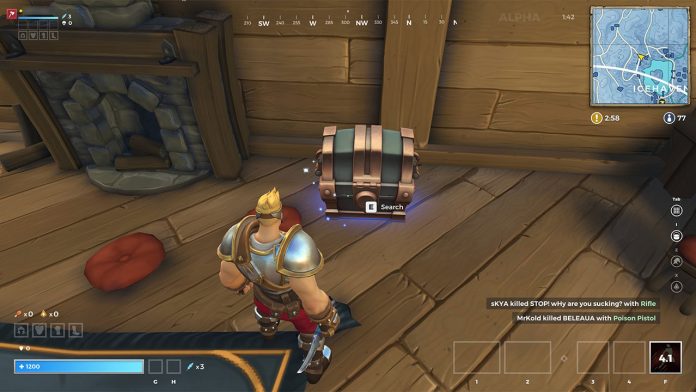 It’s quite impressive that Realm Royale has been released with a ranking system already implemented. When we look at other big Battleground games such as Fortnite and PUBG, it’s something they’re both still lacking.

Having a ranked system really encourages players to stick to the game and come back. It’s addicting trying to climb the ladder and reach the top.

The development team behind Realm Royale recently released a statement on the Steam forums, where they revealed some information about the ranked system:

Below, you can find a list of ranks that are available in Realm Royale. Meanwhile, we have some more guides available here!

Right now, these ranks are purely speculation and based on the system currently used in Paladins, a game by the same studio. We’re waiting to hear on more news from the developers to find out whether seasons will exist and whether you can be demoted!

Below is the system used in Paladins, with the lowest being Bronze tier and the highest being Grand Master.

When you do eventually rank, don’t be disappointed if you start at the lower end. It’s a good opportunity for you to grow as a player and enhance your skills in Realm Royale. It’s likely that most players will end up being placed in Silver/Gold to start out with.

Platinum and Diamond is certainly reachable, likely easier for dedicated players. It’s possible that HiRez will introduce season rewards in the future to give players motivation to climb.