The most dangerous area to enter

In Last Day on Earth, when looking at your map, areas are sorted into Zones. There is a Green Zone, which is easy to clear and loot, yellow which is medium difficulty and red which is hard. In this post, we’re going to talk about what you can find in the Red Zone!

In the current state of the game, there are a few locations that are within the Red Zone. These include Pine Woods, Limestone Spires, Oak Bushes and the Infected Forests. Zombie Hordes will come and attack your base from the Infected Forest. 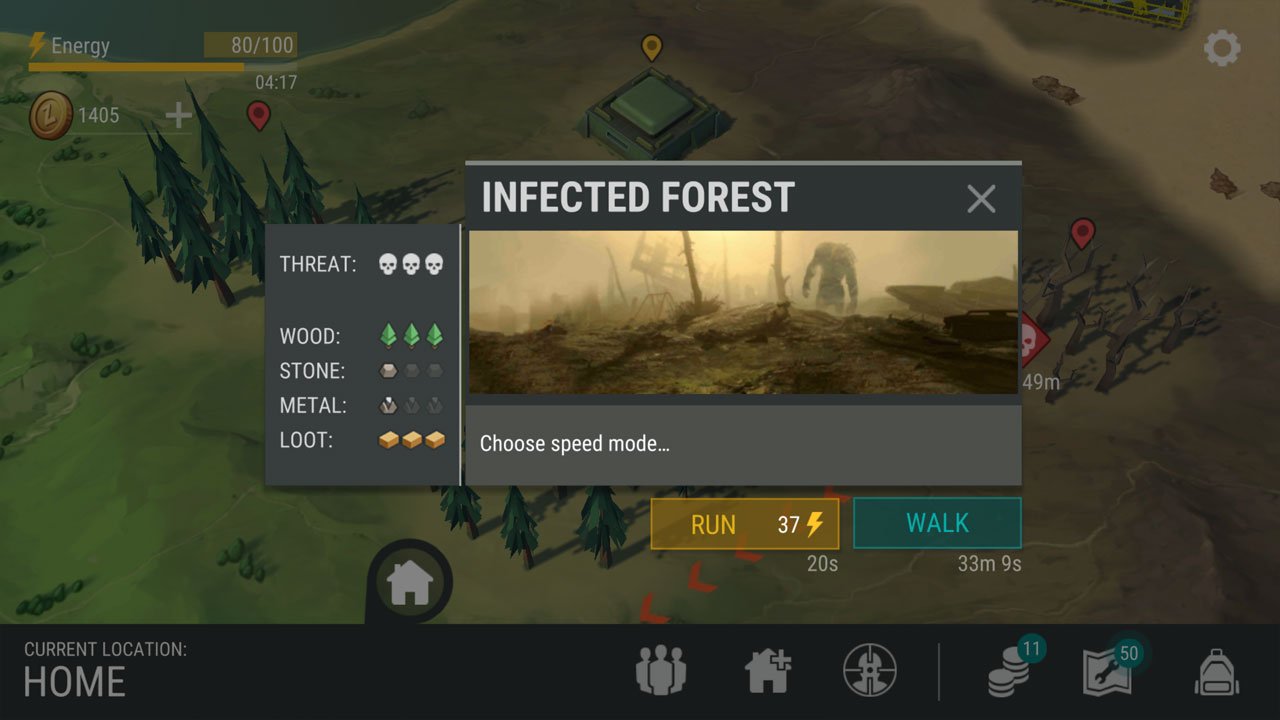 A look inside Red Zones

In Last Day on Earth: Survival, Red Zones are the most dangerous to enter. You’re going to want to make sure that you equip yourself with lots of weapons, armour and resources such as medical kits. 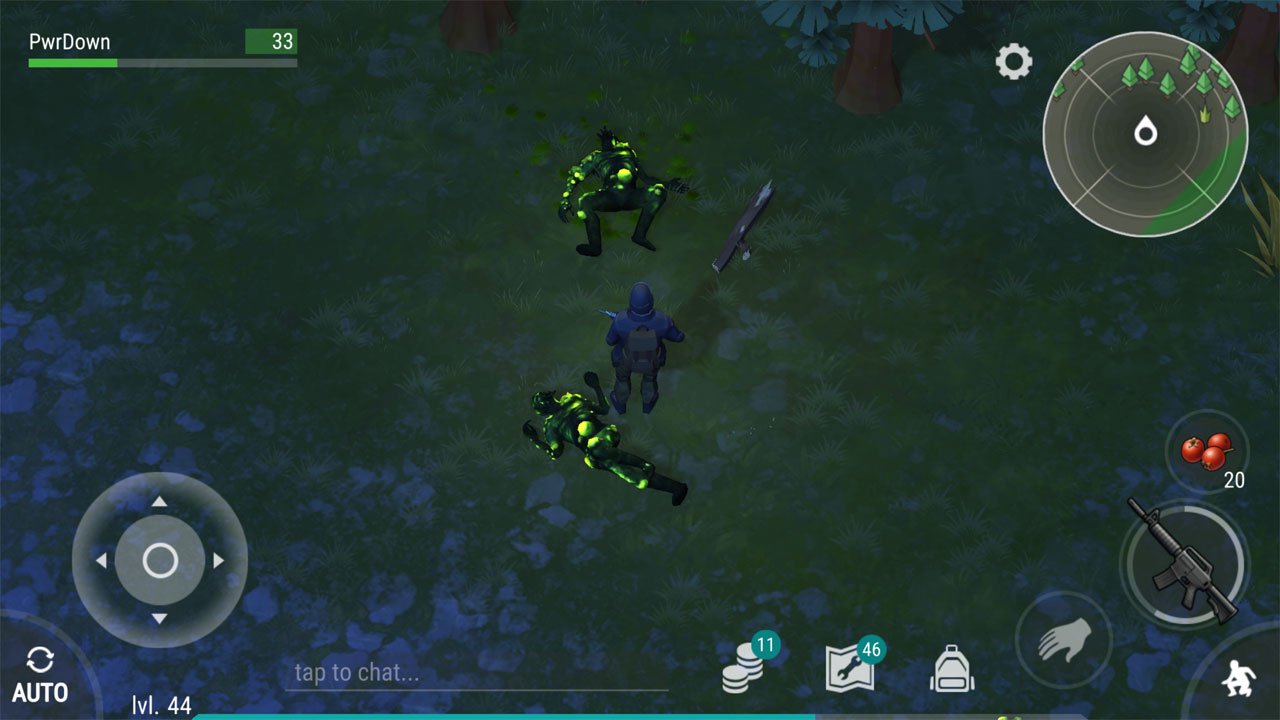 In a Red Zone, you’re going to find a lot more Toxic Spitters. These guys run very fast, have 80HP and spit a toxic substance at you which damages you and increases your characters chance of wanting a shower.

READ:  How to rotate & move furniture in LDE 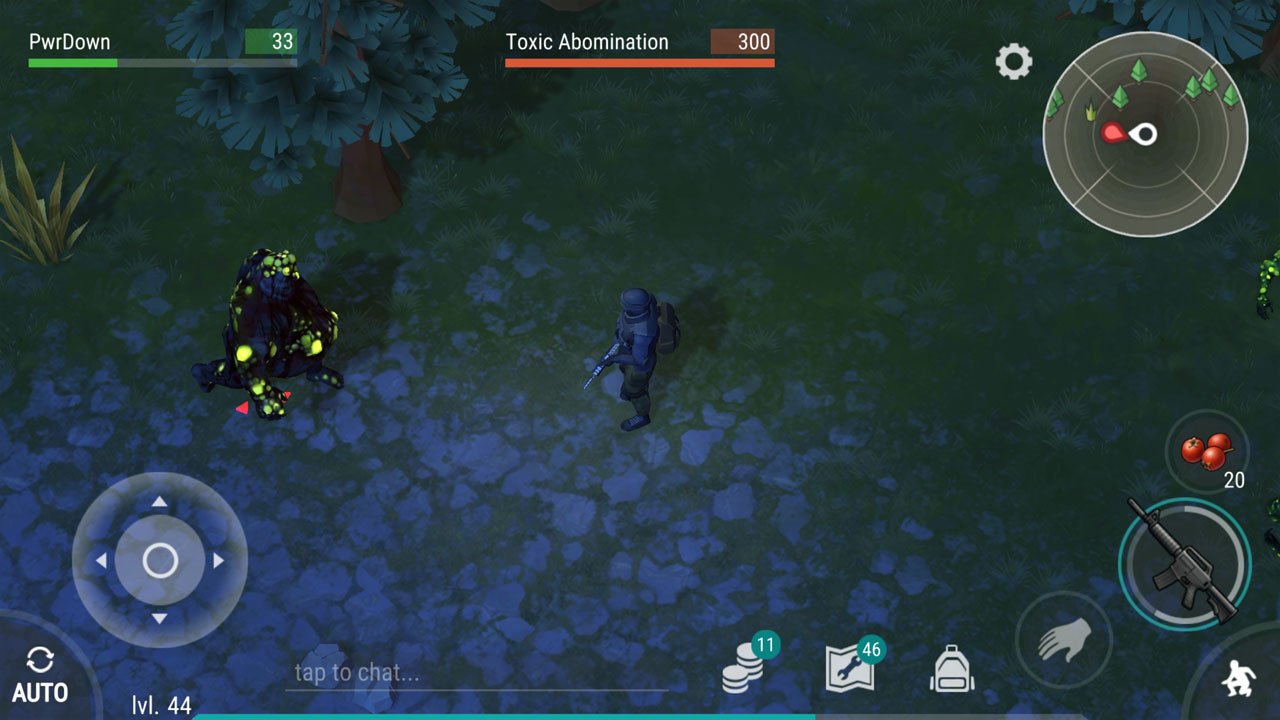 A few Toxic abominations may also be lurking around. They are one of the more tankier zombies sitting at 300HP and hit you for massive amounts. 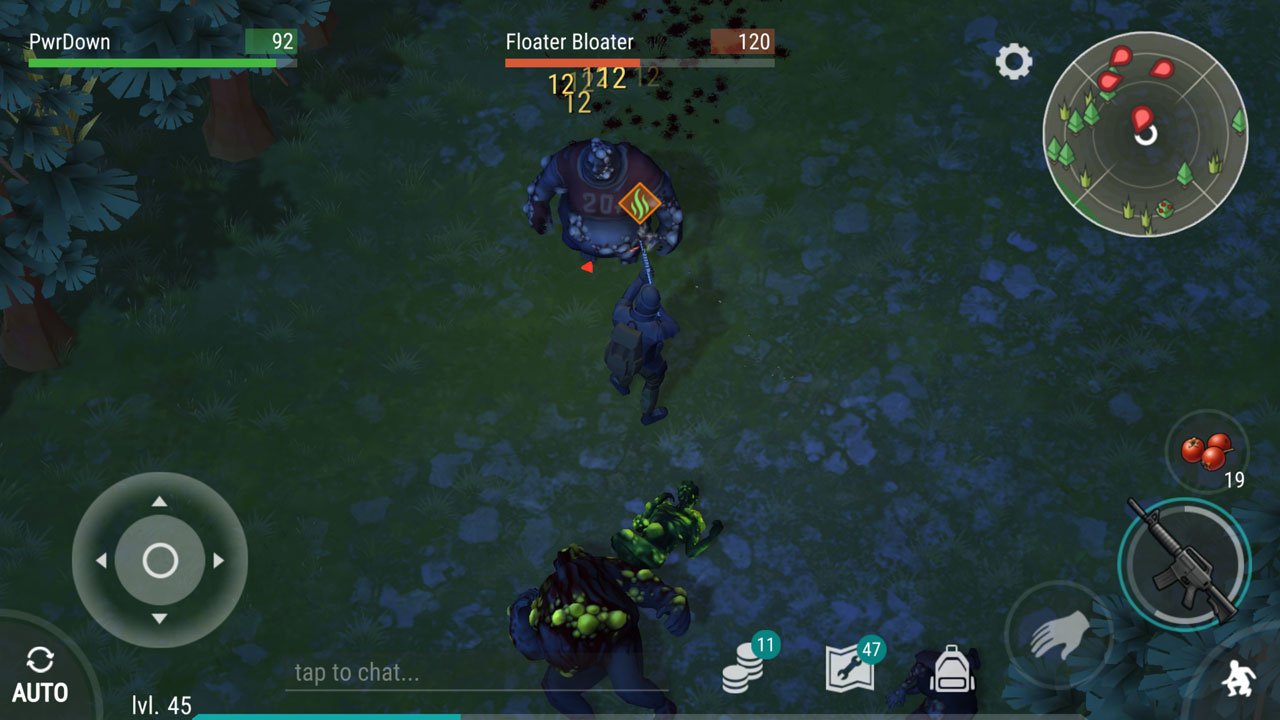 You will possibly also come under attack from Floater Bloaters in Last Day on Earth. Floater Bloats have a jump attack where they slam into the ground damaging your character. It’s pretty easy to avoid however by running backwards. Higher level players may also be running around ready to attack you with guns, which can be easy to die to. 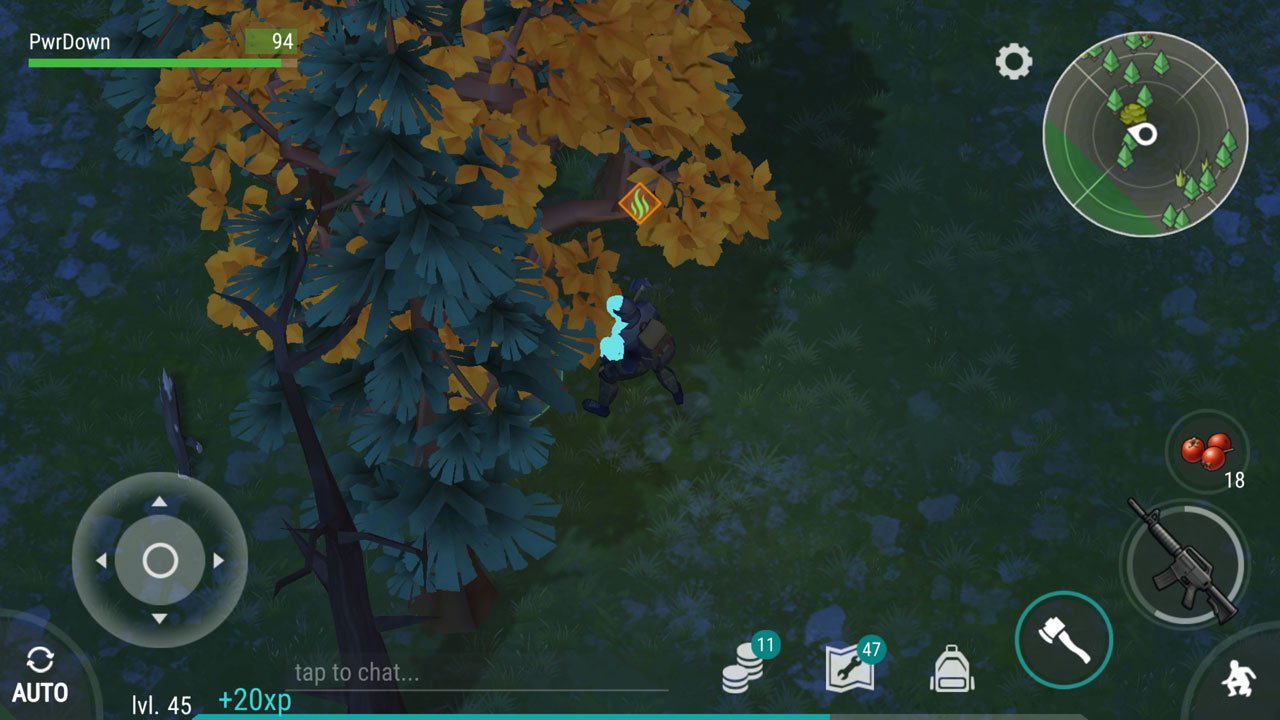 Finally, you may find one or two oak trees in a red zone! These are a rare resource and are a must have. 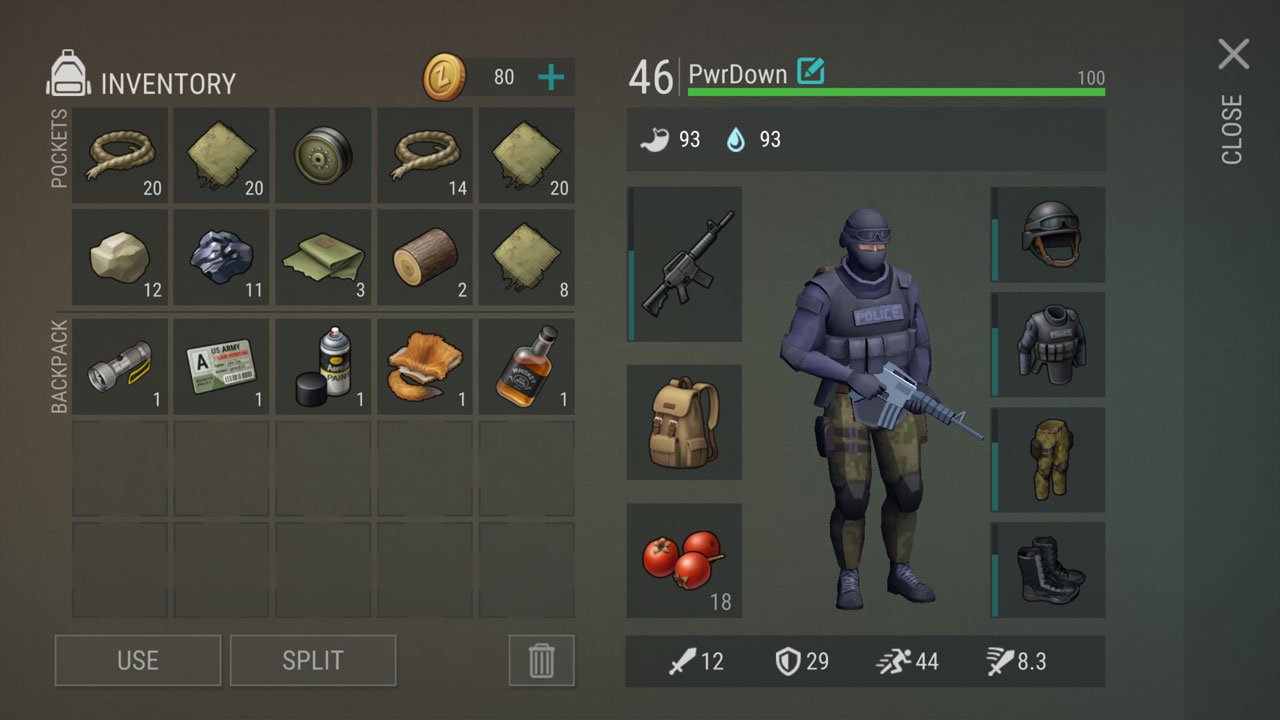 The image above shows my inventory after finishing clearing a red zone. All this loot was collected from containers, which you can usually find around 5 of in a red zone. Zombies also drop a lot of cloth too.