Creatures and Animals are abundant in Fallout 4, with their being many different types. Some will attack on sight, some will be friendly to the player. With this list, we hope to show you some mods which not only massively affect the behavior of existing creatures, but ones which add new ones. 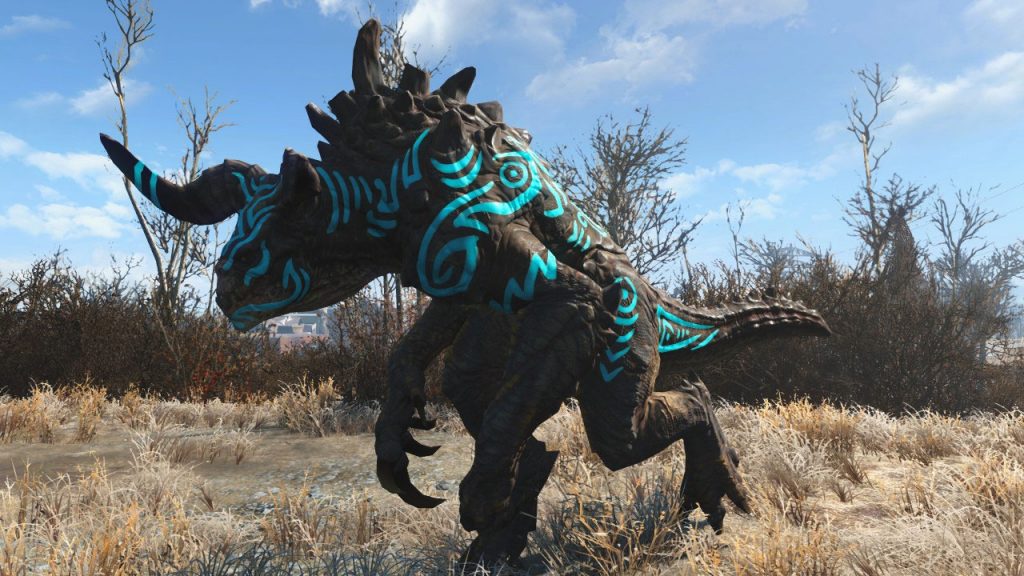 Beast Master CCO (Creature Companion Overhaul) completely changes the behaviour of animals and creatures in Fallout 4. What it does is allow you to turn any wasteland animal into a Companion. There, you can give them names, trade items with them, equip them with accessories and have them scavenge for loot. To get started, you need to craft a Control Chip under the Chemistry Workbench. 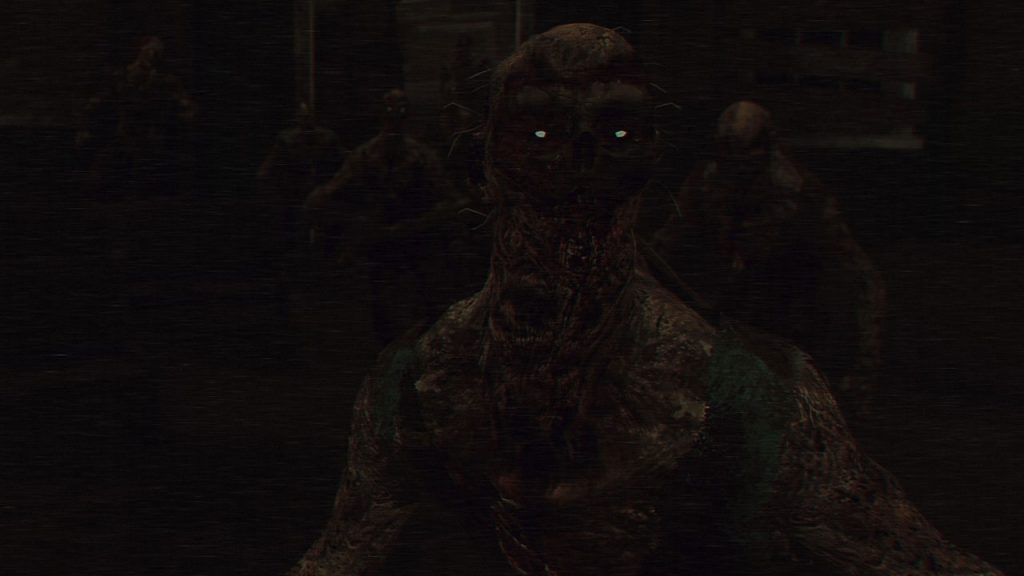 D.E.C.A.Y is a creature mod which aims to overhaul Feral Ghouls in Fallout 4 on Xbox One. It mostly replaces the textures of Ghouls to something more gritty, dark, scary and intimidating. The mod also tries to add more variety, so that each ghoul you encounter will feel unique, instead of them using the same textures multiple times. 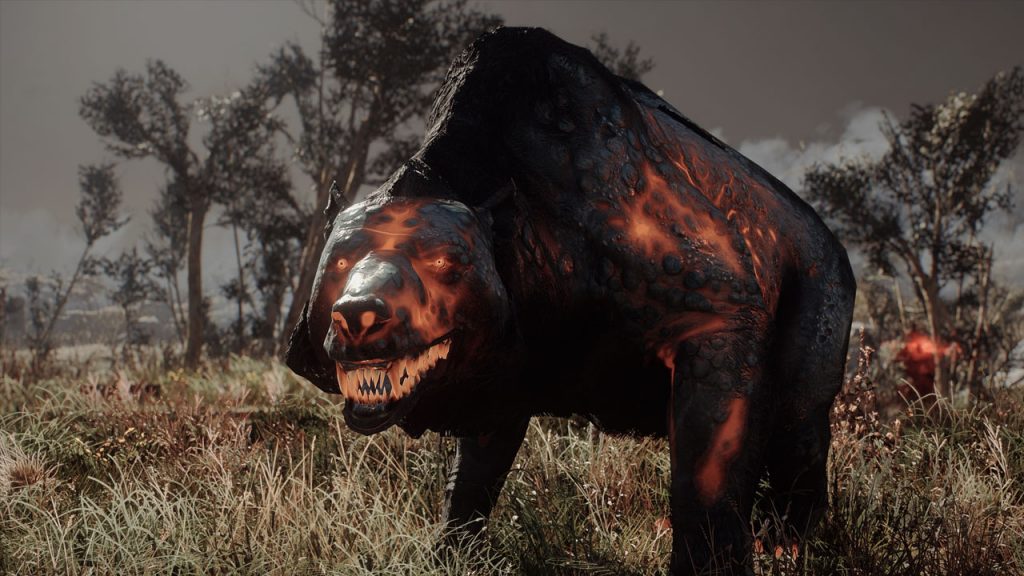 Next up is Plutonium Creatures. What this mod does is adds a new tier of highly irradiated creatures and animals (20 in total) to the Commonwealth. Compared to the glowing variants of creatures in Fallout 4, these ones are much stronger and more intense. Plutonium creatures are stronger, and will emit deadly amounts of radiation, so don’t get too close. You’ll have to evaluate the situation before approaching these animals, as they’re larger and have more health. 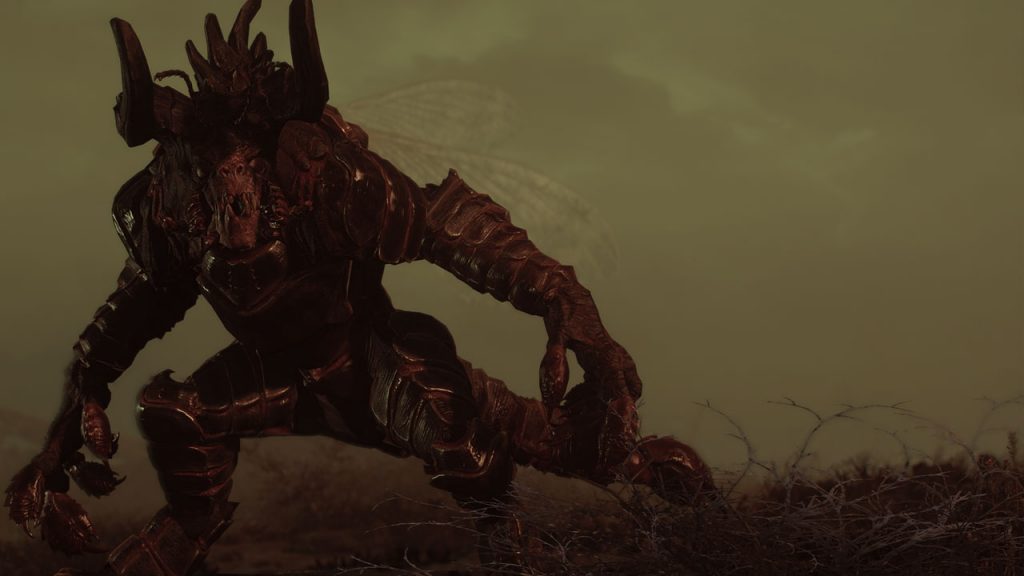 Adding another new enemy creature to Fallout 4 is Deathwing. It’s a hybrid between a Deathclaw and Stingwing, so it’s just a Deathclaw with wings really. Once you reach level 36, they’ll begin spawning in the wasteland anywhere where normal Deathclaws can. Compared to normal Deathclaws, they’re much faster, deal more damage and are also resistant to more damage types. 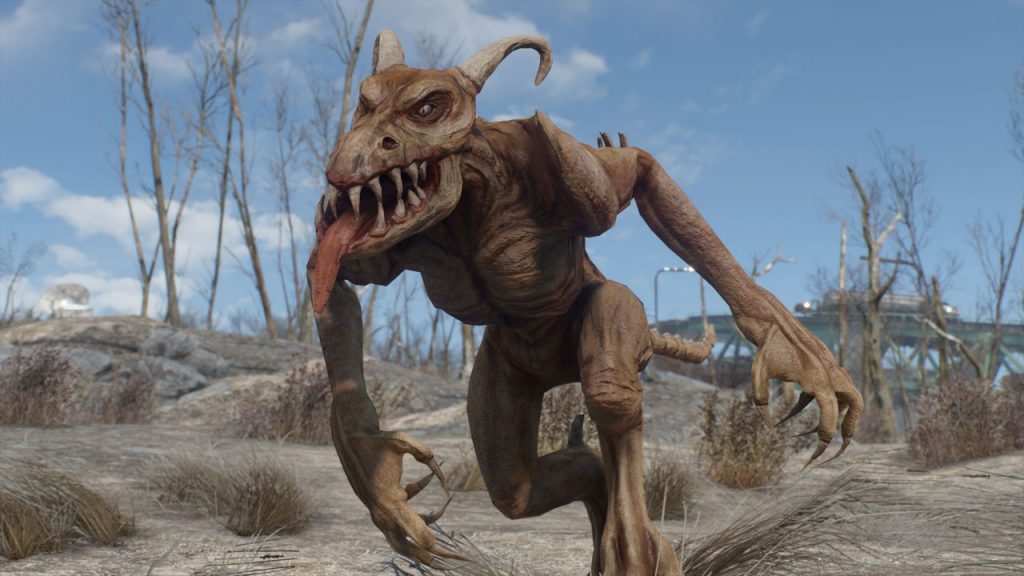 The developer of this mod said they got their inspiration for The Famished from some original Morrowind concept art. I use this creature mod in my own play-through, and running into The Famished is always interesting. They can be found in most locations, usually hunting Radstags. They’re smaller in size than the player and not too difficult to kill, but move quite fast, swaying from side to side. This mod features dismemberment and glowing variants. 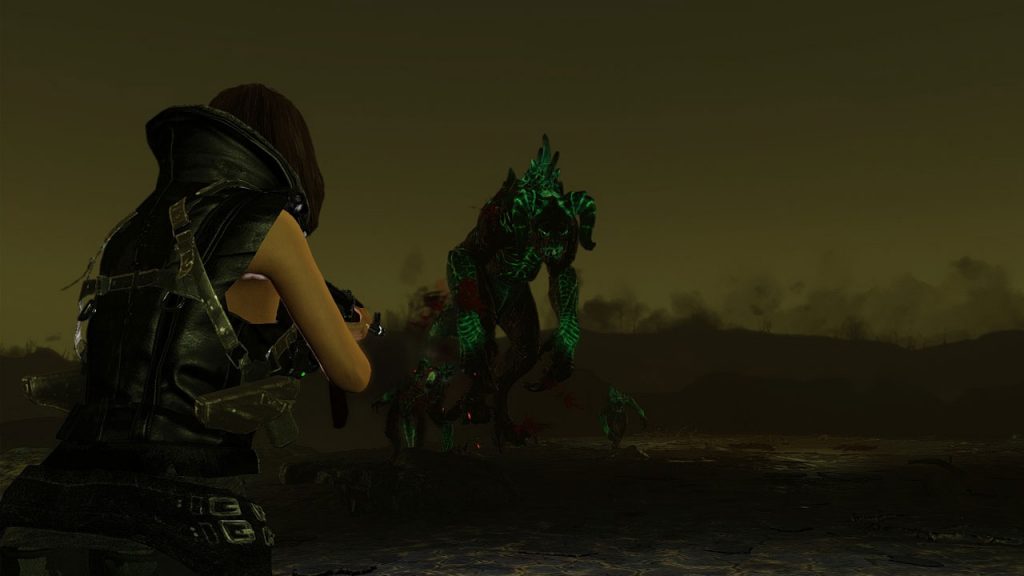 This next creature mod adds 27 new bosses which spawn throughout the Commonwealth in Fallout 4. It’s worth installing this mod if you want a bit more of a challenge. It uses normal assets, so you will find yourself killing enemies you’ve already encountered such as Deathclaws and Feral Ghouls. However, now they’re incredibly tanky, do insane amounts of damage and have had their size increased massively, making them look very intimidating. 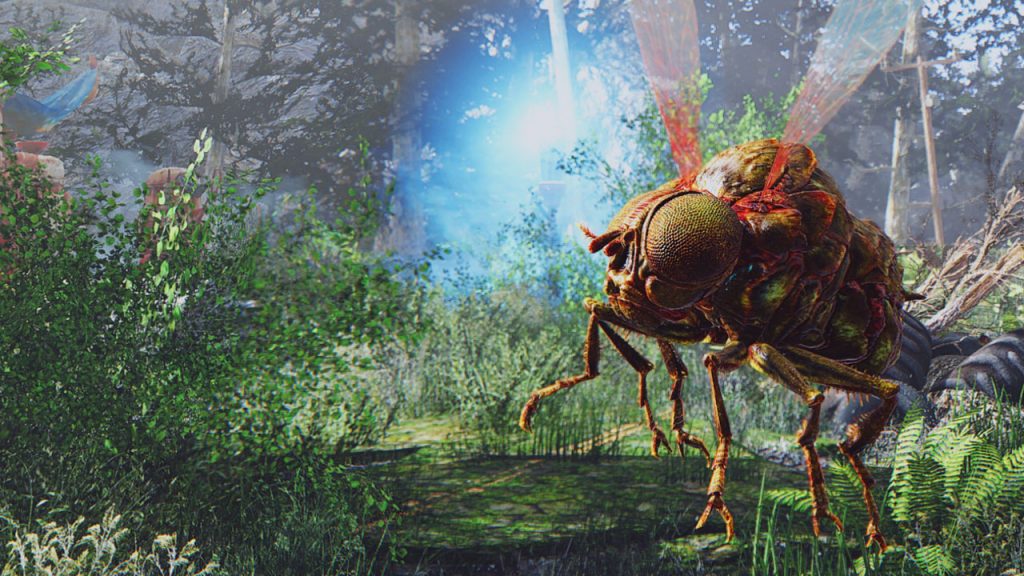 This mod is a texture replacer, and aims to make animals and creatures in Fallout 4 look more vibrant and realistic. It enhances the textures of Bloatflies, Brahmin, Deathclaws,
Feral Ghouls, Mirelurks, Molerats, Mongrels, Mosquitos, Mutant Hounds, Radroaches, Radscorpions, Radstags, Stingwings and Yao Guai. One thing to note is that there may be some issues if you use this mod as well as D.E.C.A.Y above, as they both change the textures of Ghouls. 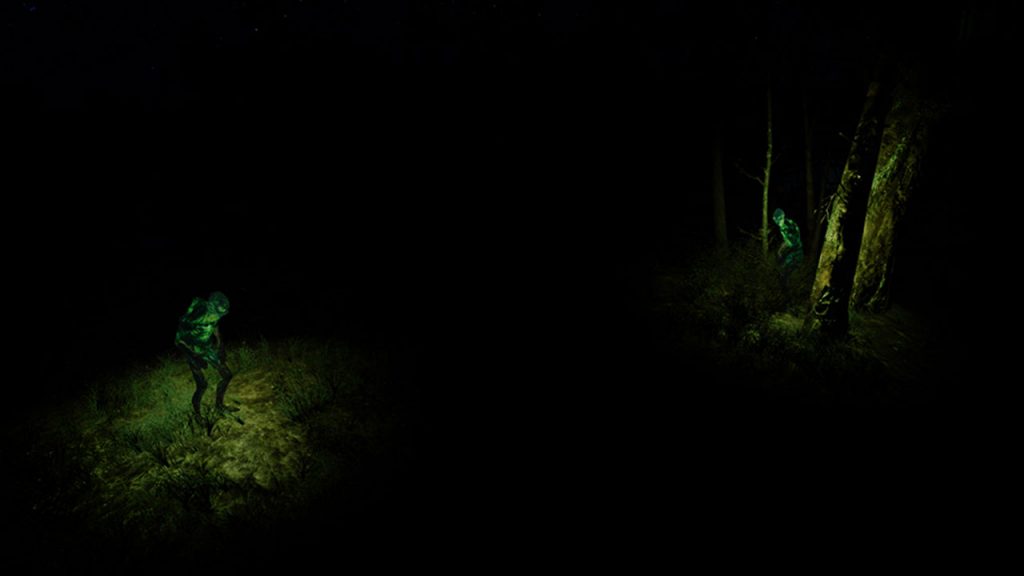 Simply put, this mod makes any glowing animals now have a light source attached, so they emit light in a small radius around them. It’s a small quality of life mod that makes a massive difference. Pair this up with a mod like Darker Nights, and exploring the Commonwealth at night will feel more daunting, as you see these emissions of light in the distance. Currently, it doesn’t work on some animals like Molerats and Mutant Hounds. 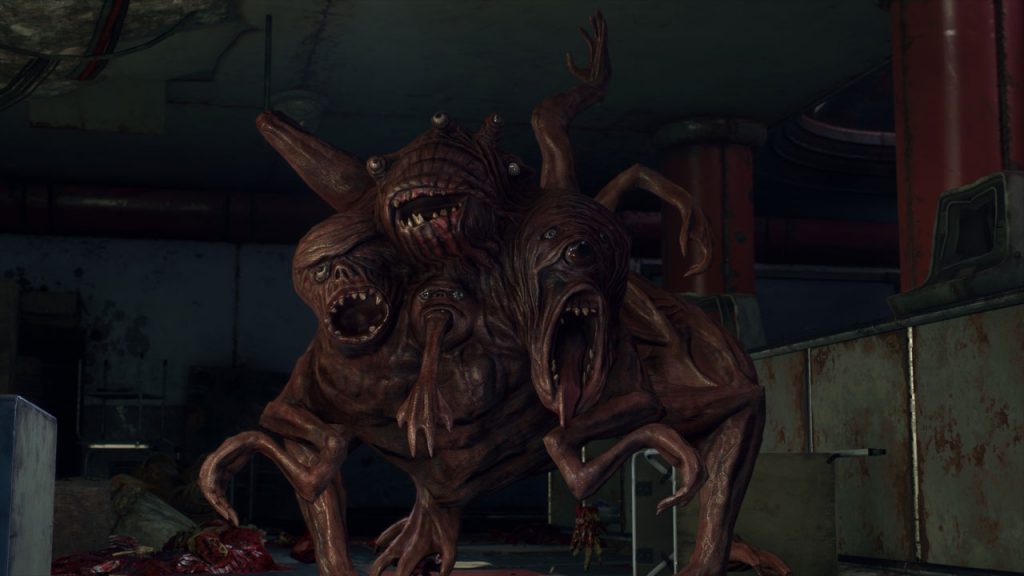 This next creature mod adds Centaurs to Fallout 4, which are inspired from the concept art book. They never actually made it into the game because they where replaced by the Mutant Hound instead. With this mod, it features custom animations, sounds and a spit attack, meaning they can hurt you from afar. When in-game, you will these Centaurs working alongside Super Mutants. 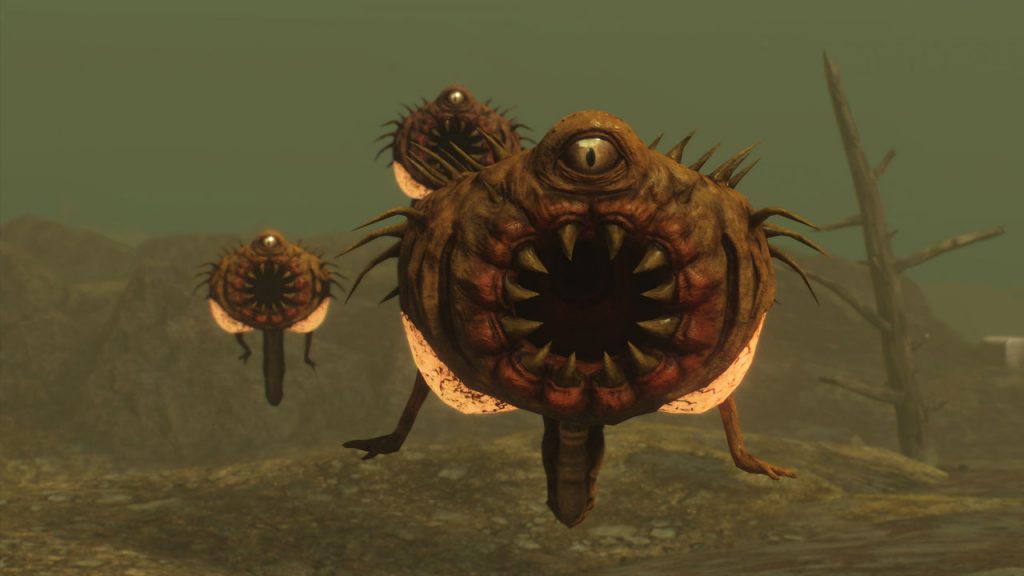 Our final creature mod for Xbox One to make this list is the Lamprey Floaters. Again, this is based on concept art that never made it into the game, this time though coming from Fallout 3. It features custom animations and comes with some color variations. These creatures will mostly spawn in the Glowing Sea, but you might also spot them floating around the Commonwealth. There is also a pet version which can be found at the edge of the Glowing Sea.