In this list, we’re going to look at some of the Best Player Home Mods available currently on Xbox One. Player Homes have been in the Fallout series for a long time, but they’ve really improved in Fallout 4. Now you can build your own homes and have full control over where each bit of furniture goes.

Some people aren’t a fan of that though, and aren’t too interested in the building system all together. Thanks to a lot of modders, that’s not a problem. Now, there are hundreds of mods available which will automatically decorate and design your player homes to have everything you need. 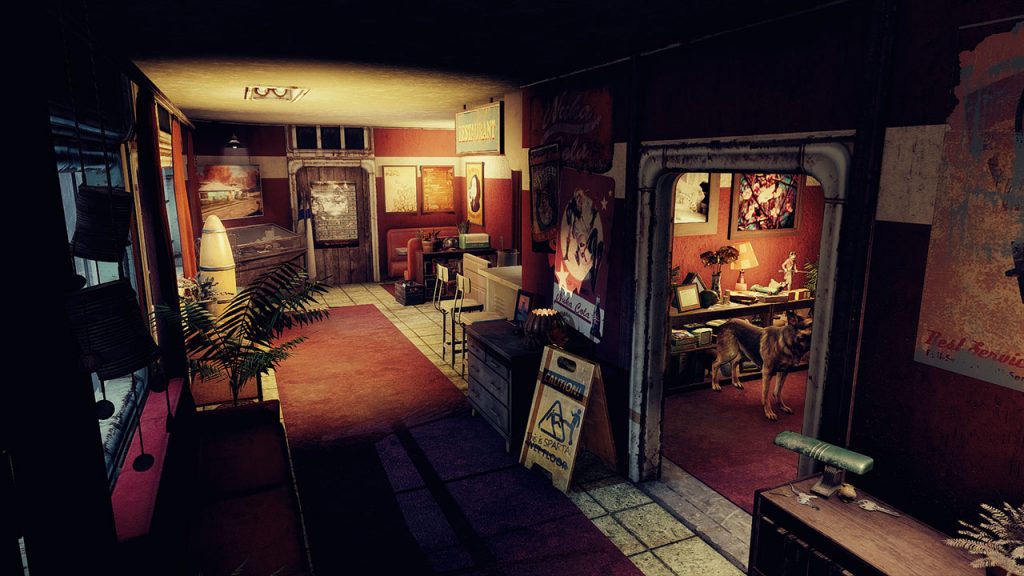 Our first Fallout 4 Player Home mod, and one of my favorites is Rockin’ Red Rocket. It completely overhauls the Red Rocket gas station near Sanctuary into something much more homely. However it is turned into a cell, so you need to go through a door and loading screen to access the home. You can still use a workshop at Red Rocket exterior and build, but not inside, nor will you be able to access the old area.

APC: Home on the Move 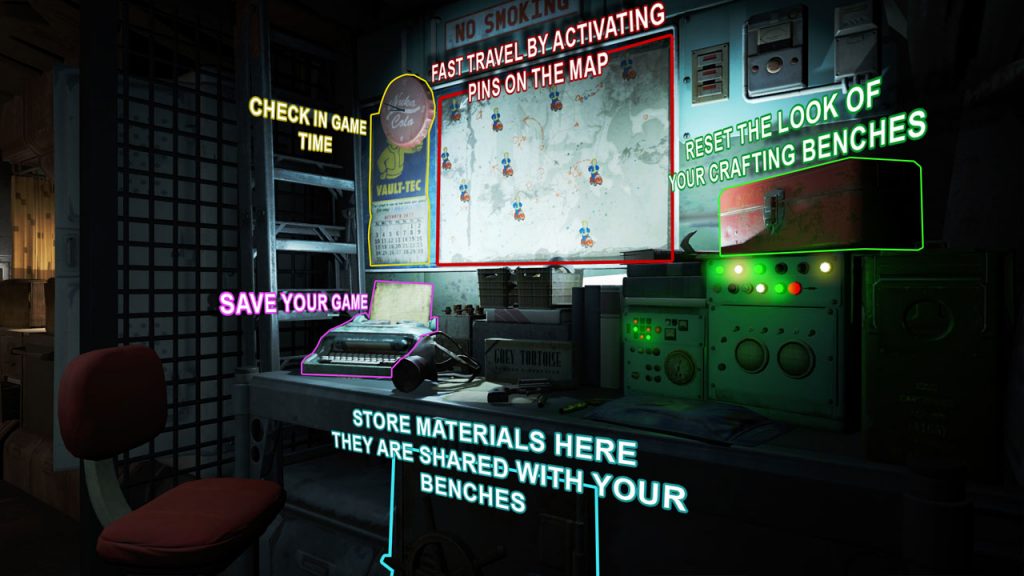 Next up is APC: Home on the Move, a great player home mod for those of you who are playing the survival mode. Your home will be inside a mobile vehicle (APC), which you can also use to travel around the wasteland to 11 different locations. With fast travel not being possible in Survival Mode, this is a great way to travel without breaking immersion. Whilst not huge, the APC offers a bed, workbenches, storage, manual saving and more. Travelling with the APC will require fuel, which is 1 Fusion Cartridge for 3 trips.

Visit APC: Home on the Move 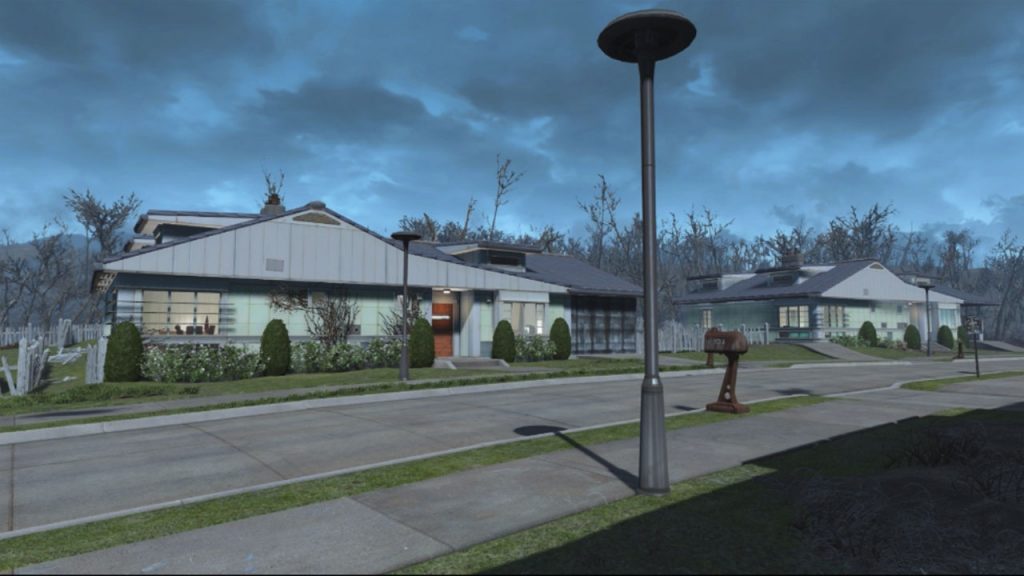 The Custom Sanctuary Overhaul mod aims to revert Sanctuary back to it’s pre-war state. Houses, fences, roads, foilage and even the bridge have all been put back to their pre-war look, making Sanctuary feel like home again. I use a mod similar to this on PC, as I love to build up Sanctuary from here using pre-war items and having my favorite settlers live here. It might feel a little immersion breaking at times, but it’s totally worth it. 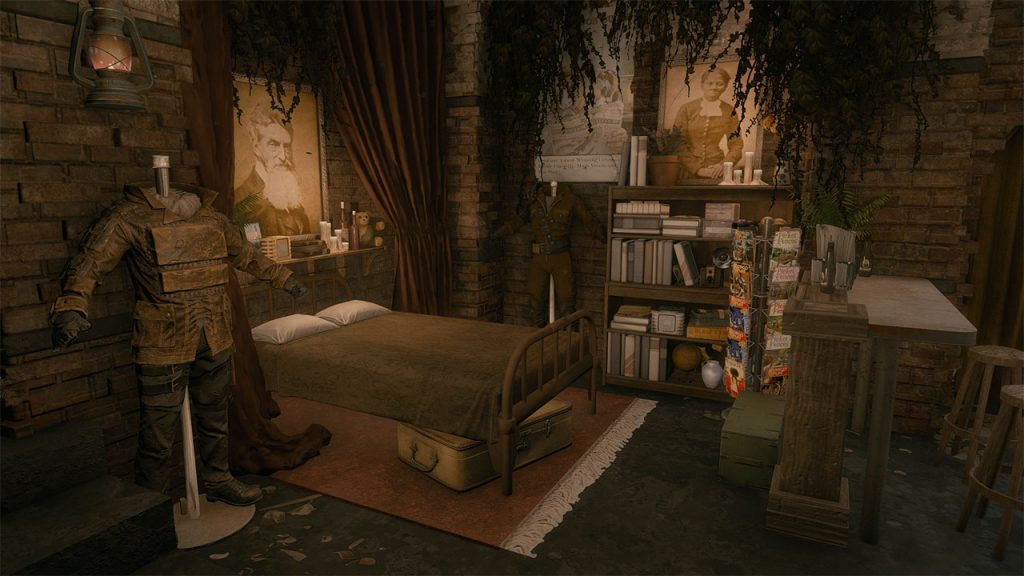 Another complete overhaul is Faction Housing Overhaul, which changes most of the already-built factional homes in Fallout 4. It adds 2 new rooms, one at the Railroad and the other being the Generals Quarters located at the Castle. As well as 2 new rooms, it changes the other 3 factional rooms which are the Prydwen Quarters, Vault 81 Room and Institute Director’s Quarters. I recommend this mod to everyone, as it adds everything you need including storage, workstations, bobblehead shelves, magazine racks and so much more. Plus, all the rooms are designed beautifully and feel immersive. 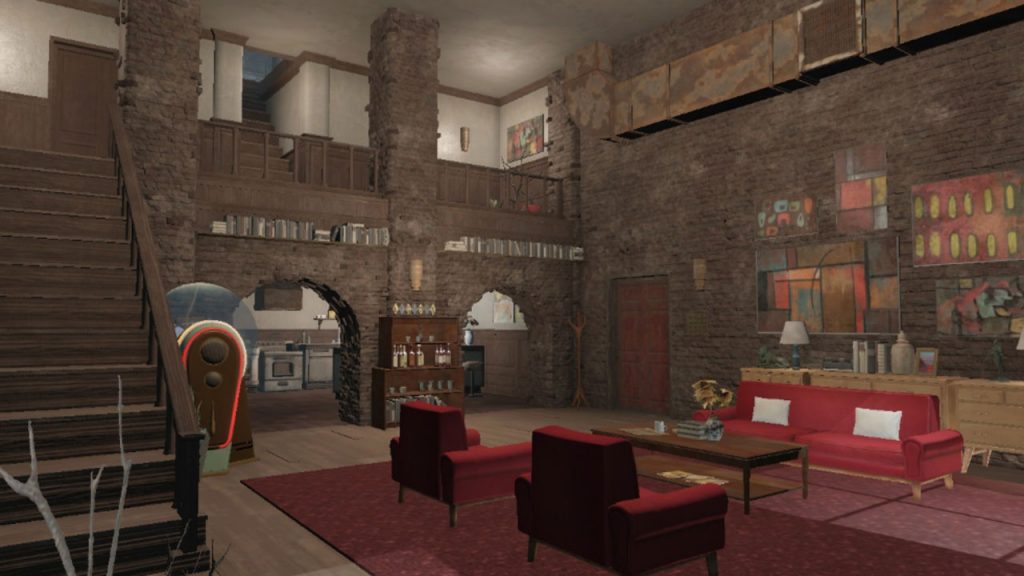 Shezrie’s Loft is a three storey apartment that is decorated in a contemporary style with exposed brick walls and high ceilings. It offers a lot to the player, including a large living area, power armor station, labelled storage, bobble head display and magazine racks, workbenches and a rooftop terrace. Once installed, you can find the apartment just a few doors down from Cabot House in Louisburg Square. 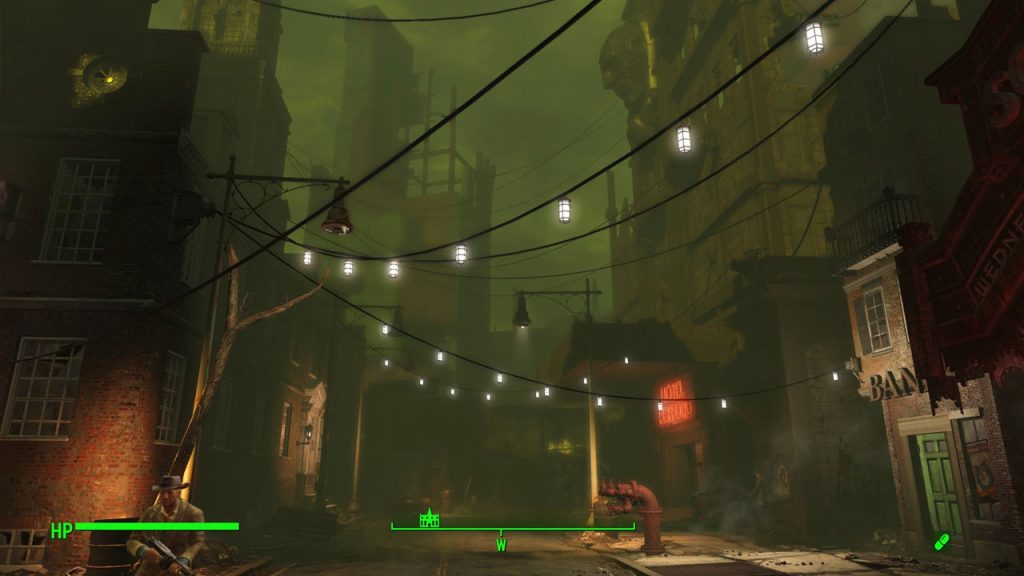 Now this mod actually changes the town of Goodneighbor in Fallout 4. It adds over 500 lines of new dialogue, 2 story quests, 3 assassination missions, 7 new buildings. As well as all this, it also adds 2 new player homes, with each one having workshops. These rooms are empty, and don’t feature any furnishings or special features. But if you’re a big fan of Goodneighbor, or just want a home in that general area, this mod can sort that out for you.

Build Your Own Vault 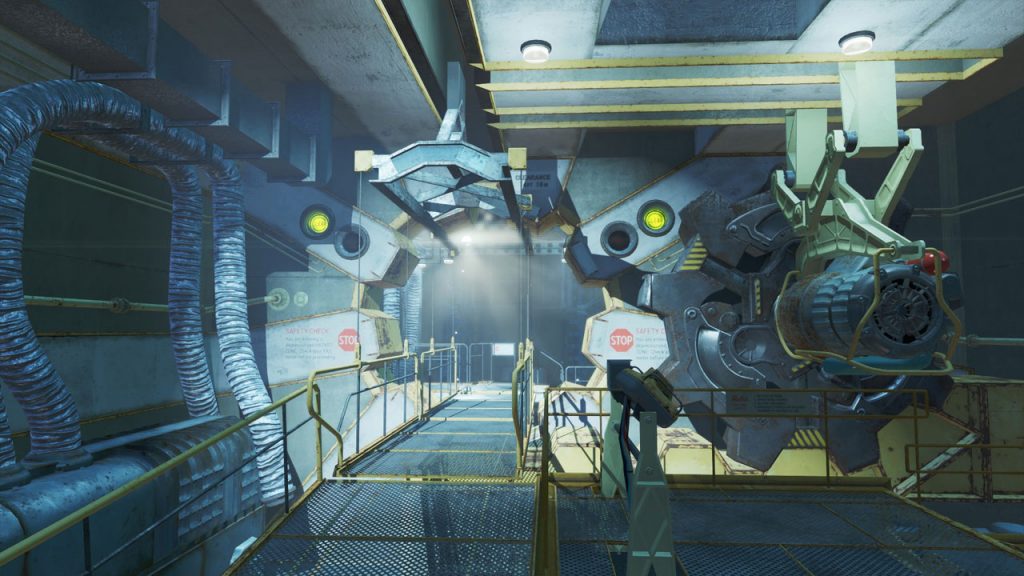 Our next player home mod allows you to build Vaults inside already existing settlements. Now, these vaults have to be inside interior cells, meaning you must go through a loading screen at a settlement to get inside. They’re also limited to a few settlements, but work at key locations such as Sanctuary Hills, Abernathy Farm, Red Rocket, Starlight Drive-in and The Castle. Once you’ve built a vault, you can actually send Settlers inside by going into workshop mode and assigning them to the elevator.

Visit Build Your Own Vault 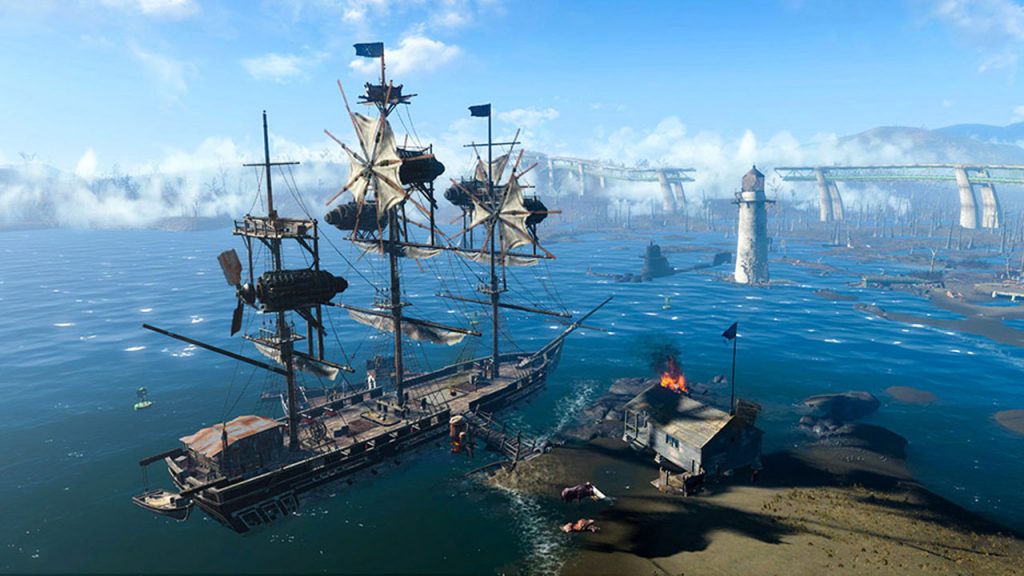 Installing this mod will add a new player home in Fallout 4, named USS Quincy. It’s a minutemen outpost, specifically a ship located south of Warwick Homestead. To get the player home, you must help defend the ship from a pirate attack, then you will have access to the workshops inside. It features workbench storage, wind power to generate electricity, plenty of bonus materials when scrapping objects, 15 crew members to work alongside you, 6 vendors and more. 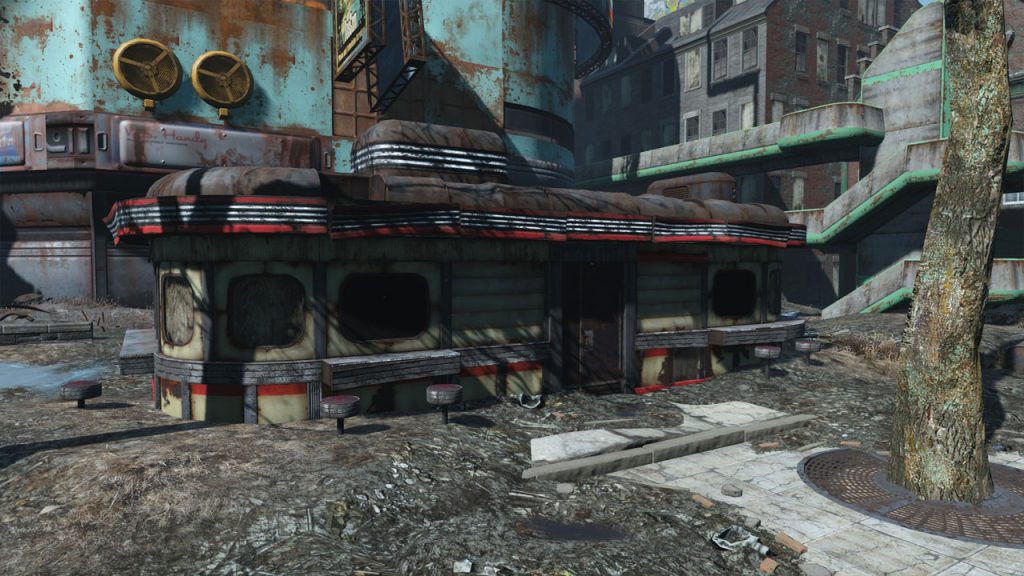 Makeshift Homes adds ‘unusual’ homes around the Commonwealth. There are 5 new player homes in total, with them being inside a water tower, a bookstore, a crypt, a diner and a new Red Rocket Garage. Once installed, map markers will be placed on your Pipboy, and you’ll need a high lock-pick level, or find the keys near the homes. Unfortunately, there’s no workbenches so you can’t do any building yourself, these are just great rest-stops, especially for Survival Mode. 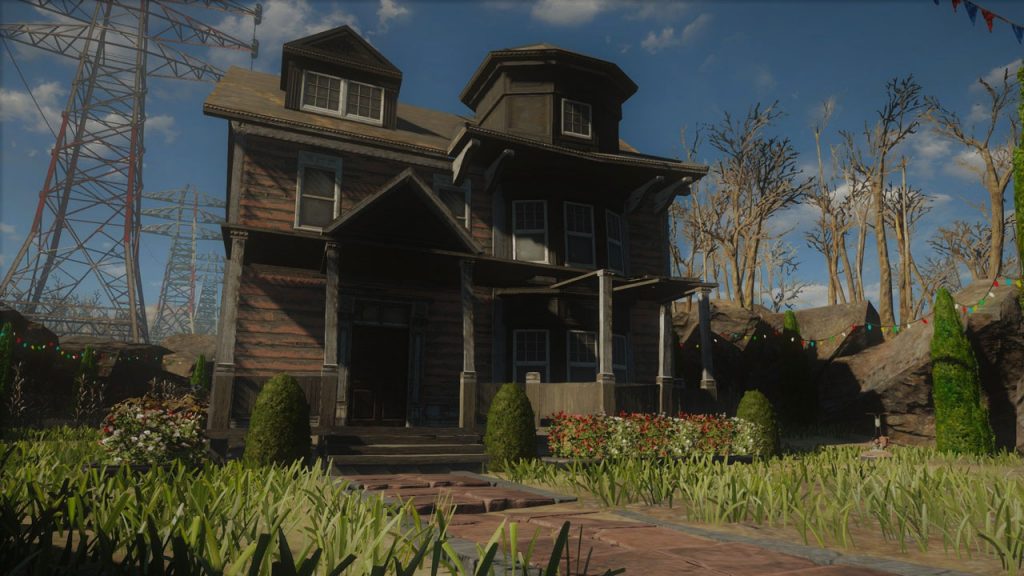 Finally, we have the Honey Breeze Player Home. It’s a cosy home located right next to Abernathy Farm in Fallout 4. It’s already furnished and decorated, so no work is required on your part. It features workstations and benches, Power Armor stations, water fountains, barber and surgery chairs to change your appearance, a bed, bobble-head stands and magazine racks.