Once again, we haven’t reviewed many Kodi Builds this month, mainly because we’ve been busy with other projects and we’ve been working on a 50+ page Kodi eBook which we will be releasing very soon. However we still have enough to provide you a list of the Best Kodi Builds October 2017.

We plan to keep doing these ‘best of Kodi’ lists each month, so that you can stay up to date and ensure you’re getting the Latest & Best Custom Kodi Builds. Make sure to check out all of our Best of lists for Kodi.

If you have any ideas for Kodi Builds and guides that we should write about, let us know! Please note that the Kodi Builds below aren’t the best builds of all time, or best Kodi builds released this month, but just the builds we have covered! 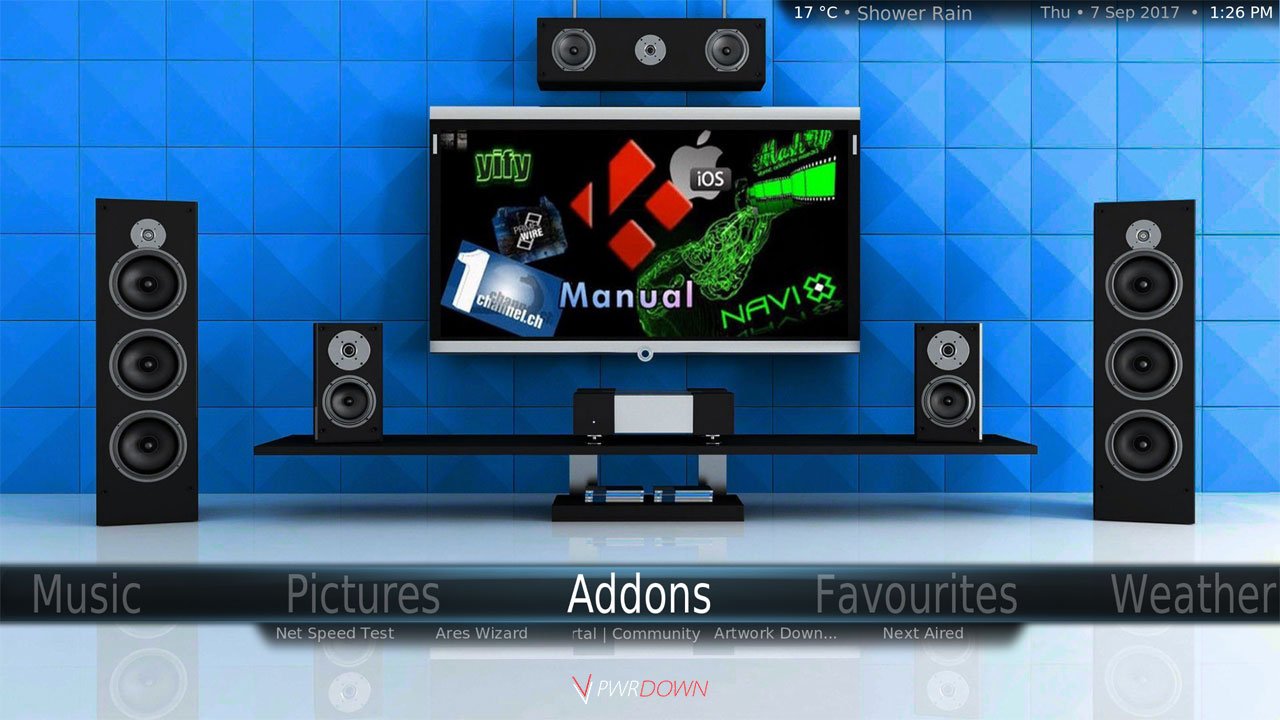 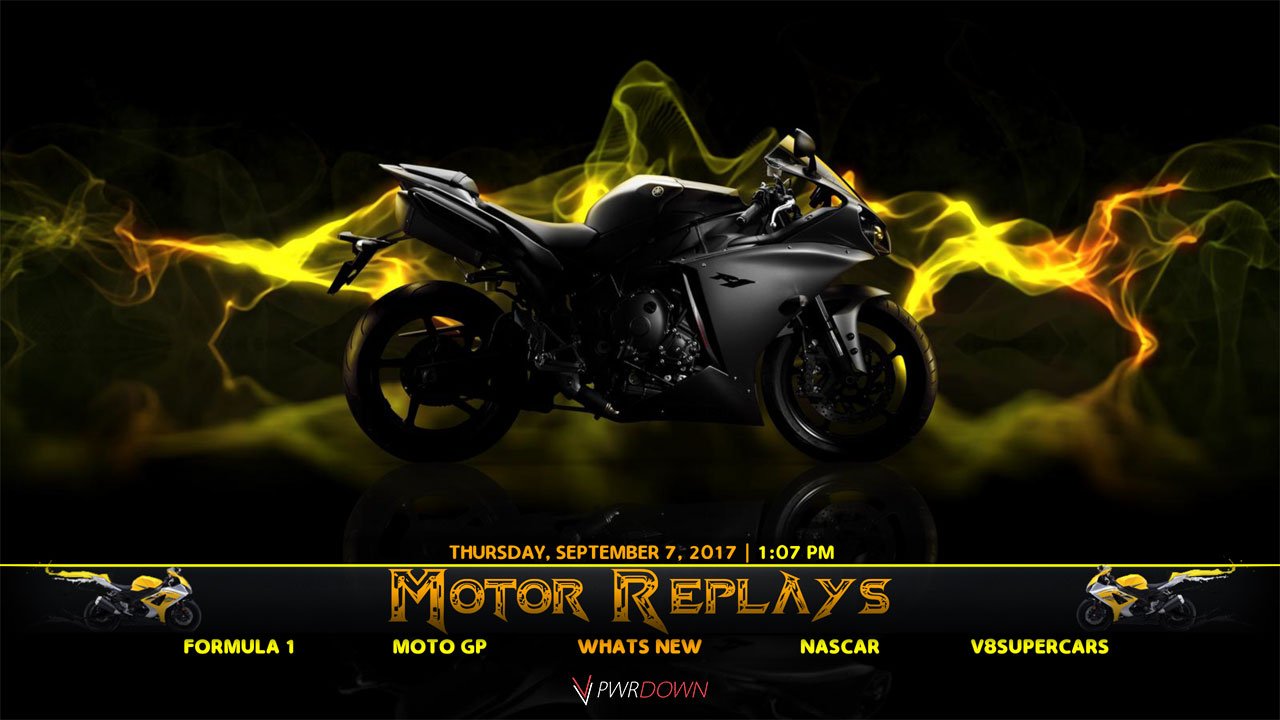 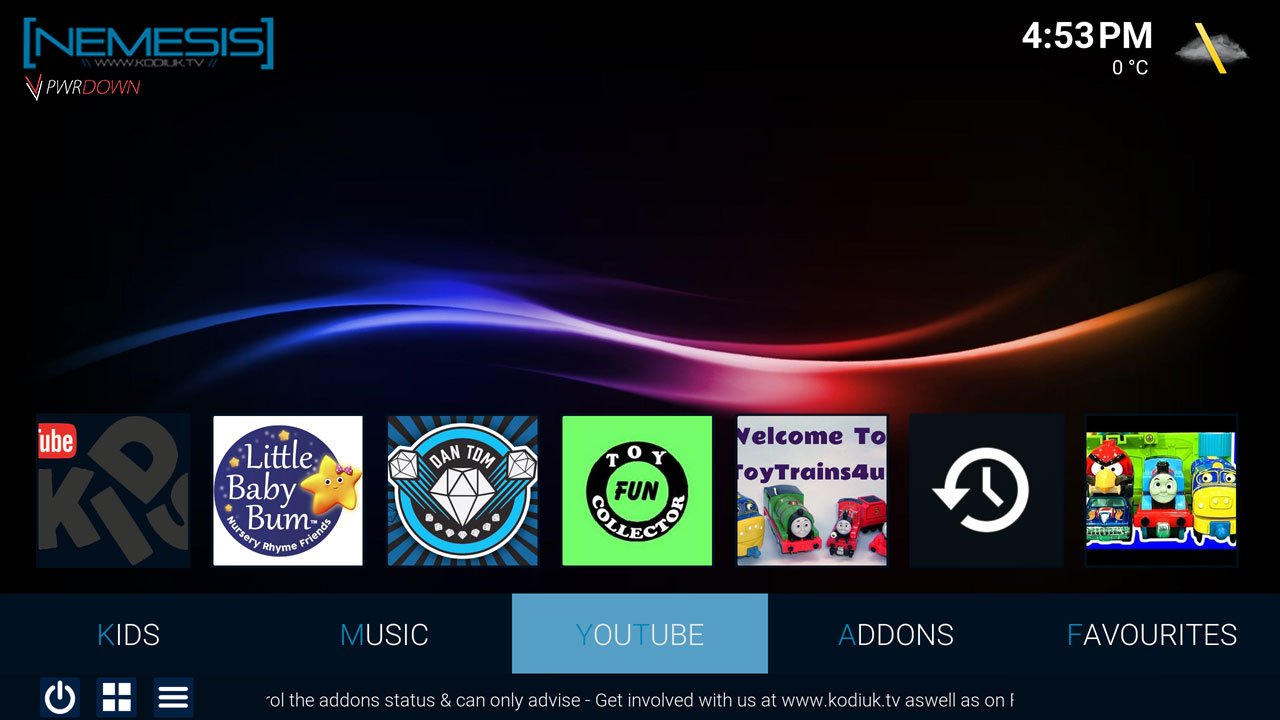 Nemesis Kodi Build | Installation instructions and preview
What I like is that Nemesis uses the Titan skin, giving it a unique and easy to navigate style. Nemesis has categories for add-ons, favourites, kids, movies, music, settings, sport, tv shows, tv guide and YouTube. Some of the add-ons in the Kodi Nemesis Build include WolfPack, Bob, Elysium and Exodus. 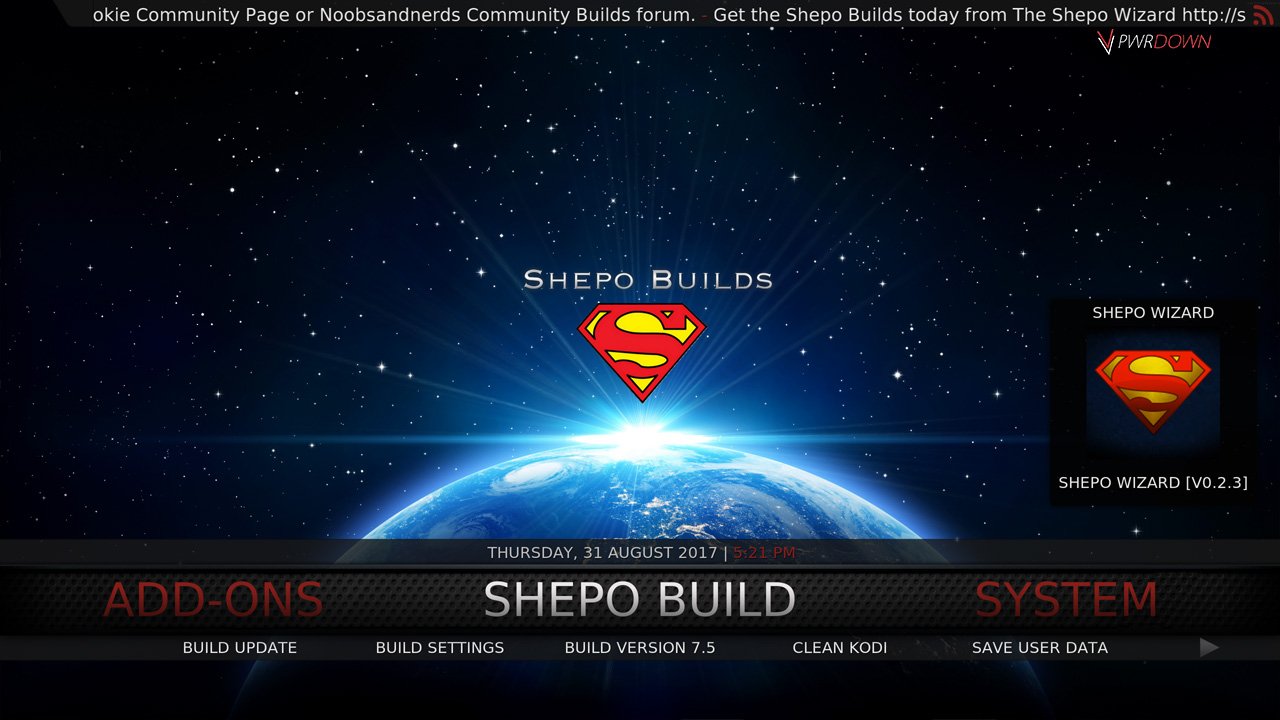 Shepo Kodi Build | Installation instructions and preview
The Shepo Build for Kodi uses the Aeon Nox skin, which has been modified slighltly. The build is very well organised, and is all sorted into sections. This build has categories for Kodi has categories for TV Shows, TV, Trakt Area, System, Sports, Shepo Build, System, Music, Movies, Kids Area, 3PM Kick Off, TV and Add-ons. Some add-ons featured in this Kodi Build include Covenant, Elysium, Maverick, Bob and SportsDevil. 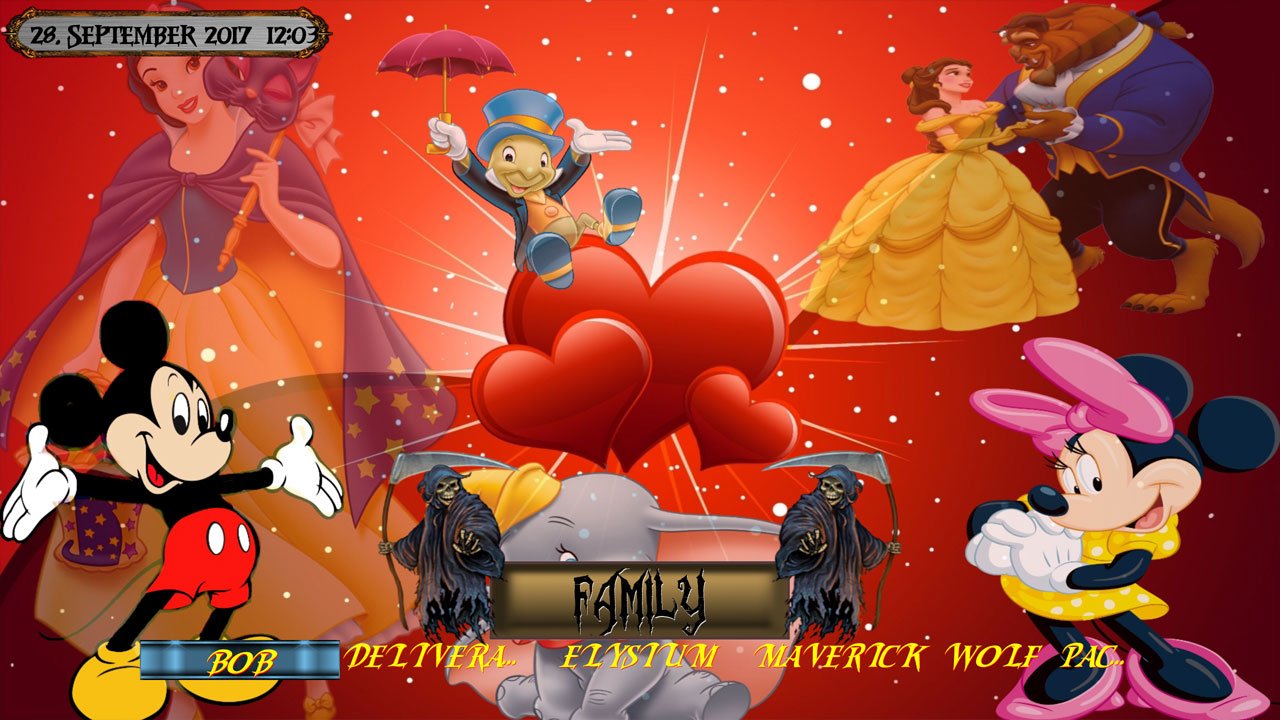 Grim Reaper Kodi Build | Installation instructions and preview
This build is very Halloween themed, and uses a heavily modified version of the Aeon Nox skin. Fonts can be a little hard to read at time. The Grim Reaper Build for Kodi has categories for TV, System, Sports, Programs, Power, Music, Movies, Maverick, Family, Covenant and add-ons. 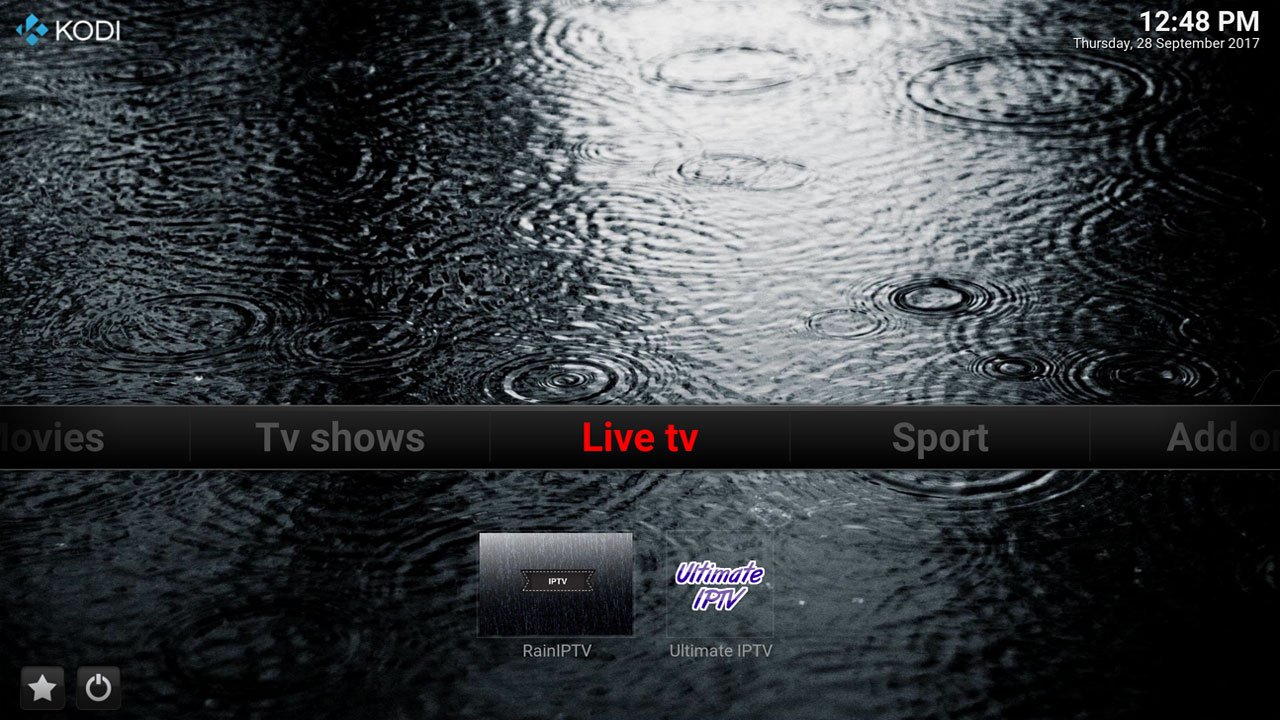 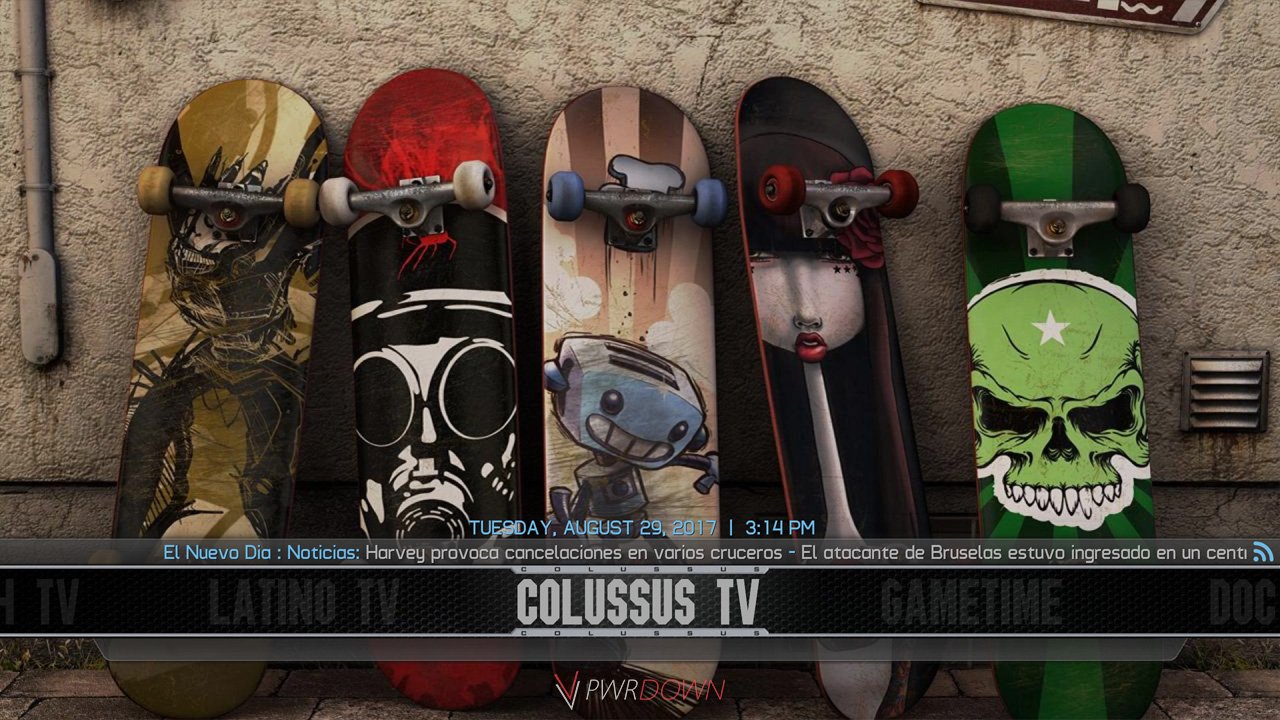 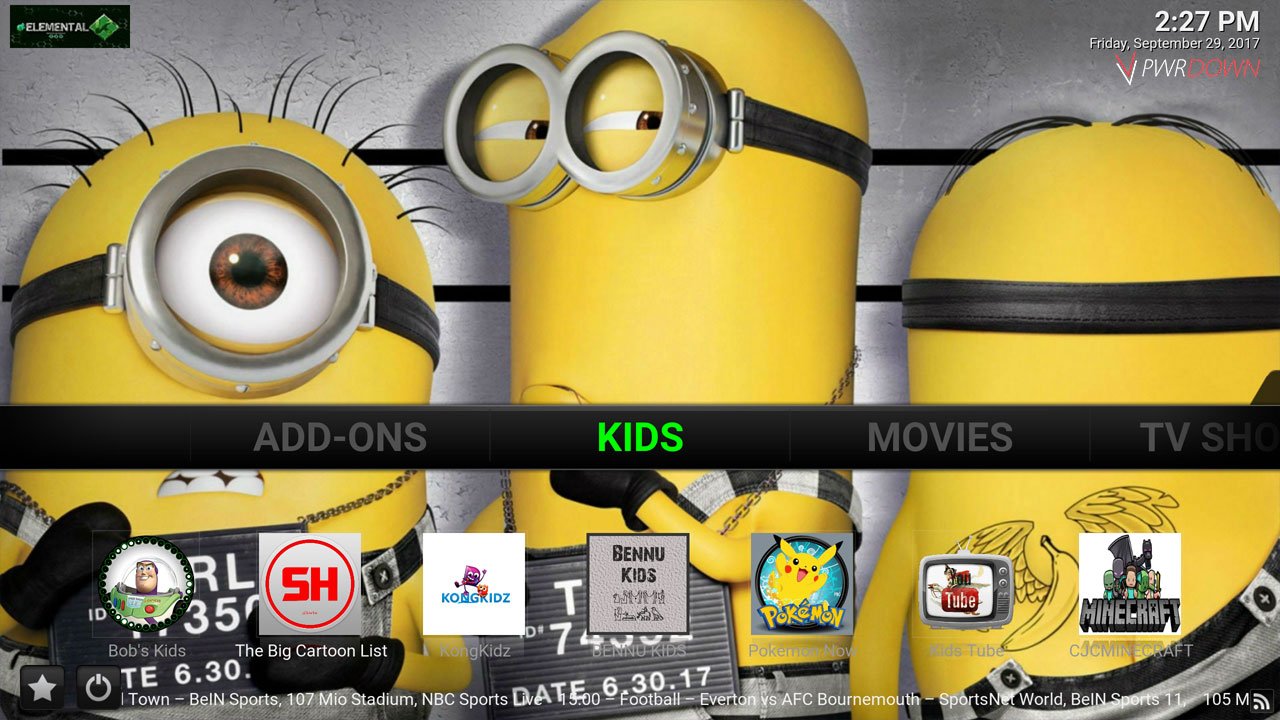 Titanic Kodi Build | Installation instructions and preview
Kodi’s Titanic build is available from the Ares Wizard. It uses the Aeon Nox skin which hasn’t really been customised much, apart from the text colour being changed to a neon green. The Titanic Build for Kodi has categories for Add-ons, Documentary, Fitness, Kids, Live TV, Movies, Music, Other, Programs, Sports, System and TV Shows. 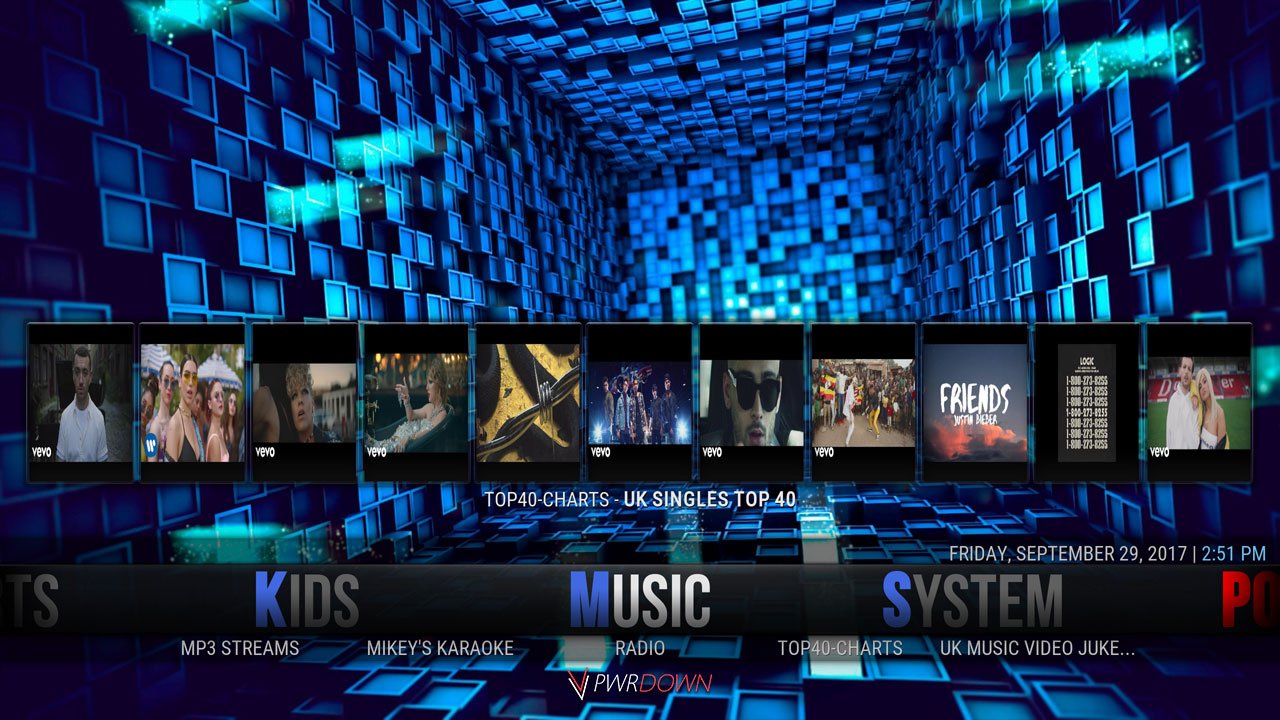 Hexan Kodi Build | Installation instructions and preview
Kodi’s Hexane build is available from the Ares Wizard and uses a modified version of the Aeon Nox skin which has been customised. With it’s blue theme and capitalised font it looks great. It makes good use of the submenu below with additional shortcuts above the main menu. The Hexane Build for Kodi has categories for Favourites, Kids, Live TV, Movies, Music, Power, Sports, Super heroes, System and TV Shows. 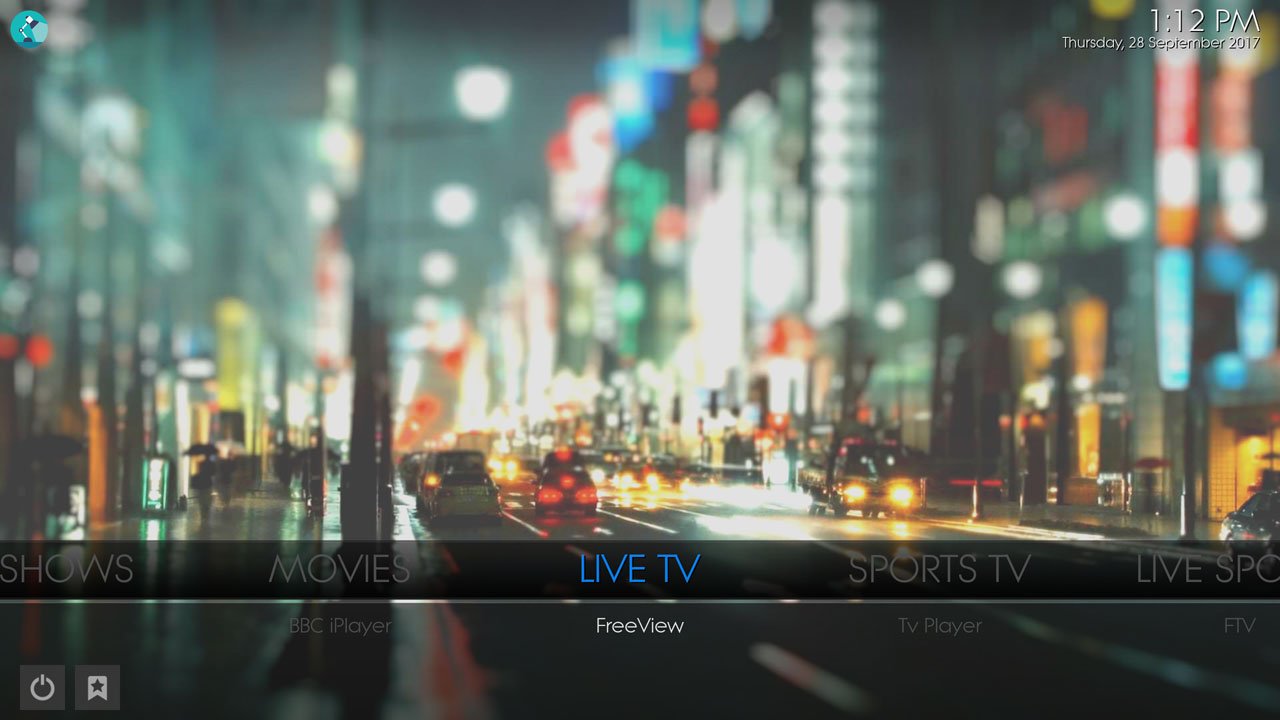 PwrDown is not affiliated nor does it work with the Kodi platform, builds, add-ons or repositories in any way. We do not condone or provide direct access to any pirated content or distribute it in any manner. We simply refer you to information that you can find elsewhere online which is the work of others. PwrDown is not responsible for what your intentions are when it comes to Kodi.