Players who pre-order Bloody Zombies on the PlayStation Store and Steam Store will receive a dicount of 10%. Pre-ordering begins on August 4th 2017 at 3PM BST on Steam and PlayStation.

Bloody Zombies is a Co-Op Brawler game. From 1 to 4 players can fight against zombies in online or local couch co-op modes. With VR Support included, non VR Players have the ability to play with VR Players. Headsets including Oculus Rift and the HTC Vive will be supported.

Set in apocalyptic London, players will need to work together and defeat the hordes of Zombies. Players will be able to unlock special moves and find new melee weapons to enhance their gameplay. 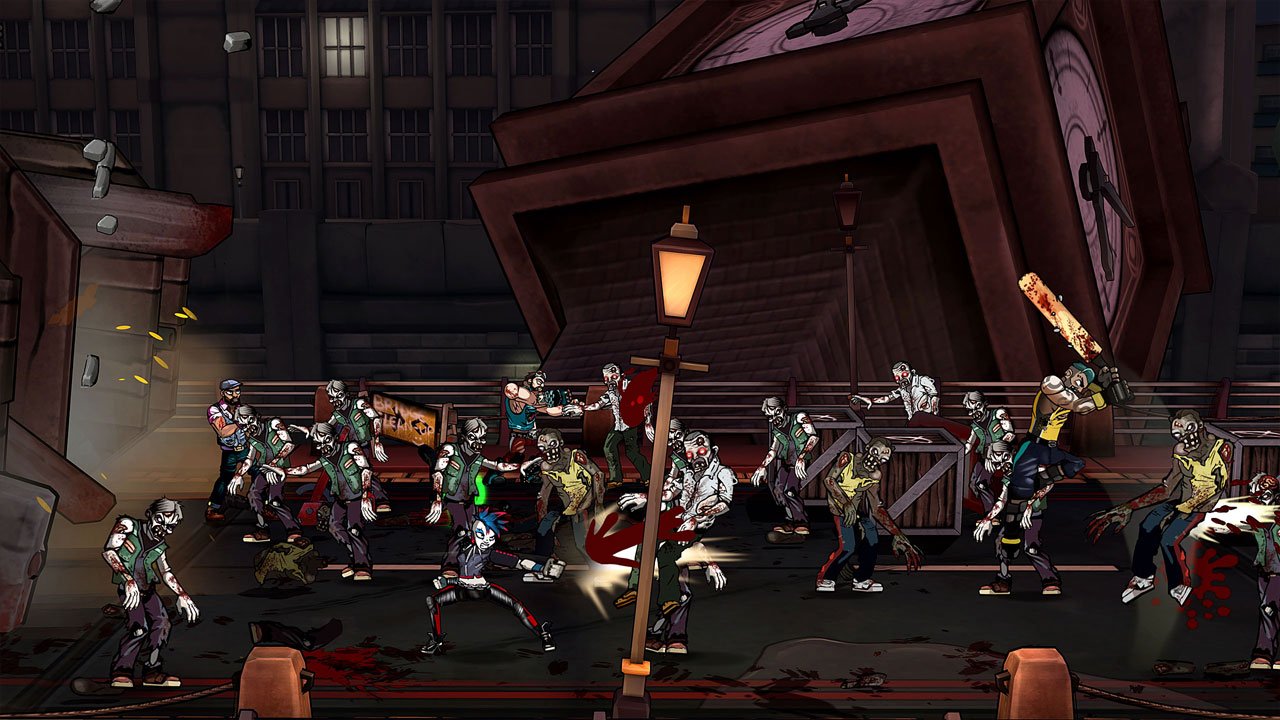 “We’re massive fans of brawler games and have spent countless hours analyzing the genre, crafting Bloody Zombies in to a modern interpretation of the classics. VR adds a new twist to what is already a great TV experience; enhancing the gameplay and visuals and adding a wow factor. We can’t wait for people to get their hands on Bloody Zombies…” Says Anthony White, Co-Founder of Paw Print Games.

It is never nice to see a game development company go under, they work so hard doing what they love to bring you the...
Read more
Gaming

Here at PwrDown we love a good remaster. We love simple HD remasters like the incredible Starcraft Remastered. And we love complete re-imaginings like...
Read more
Gaming

INSIDIA, an upcoming PvP Game Today, Indie studio 'Bad Seed' who are based in Milan, Italy announced that their multiplayer game Insidia will be opening...
Read more
Gaming

Best Couch co-op games Who doesn't love local co-op games? Having some friends round with a load of controllers is a great way to have...
Read more