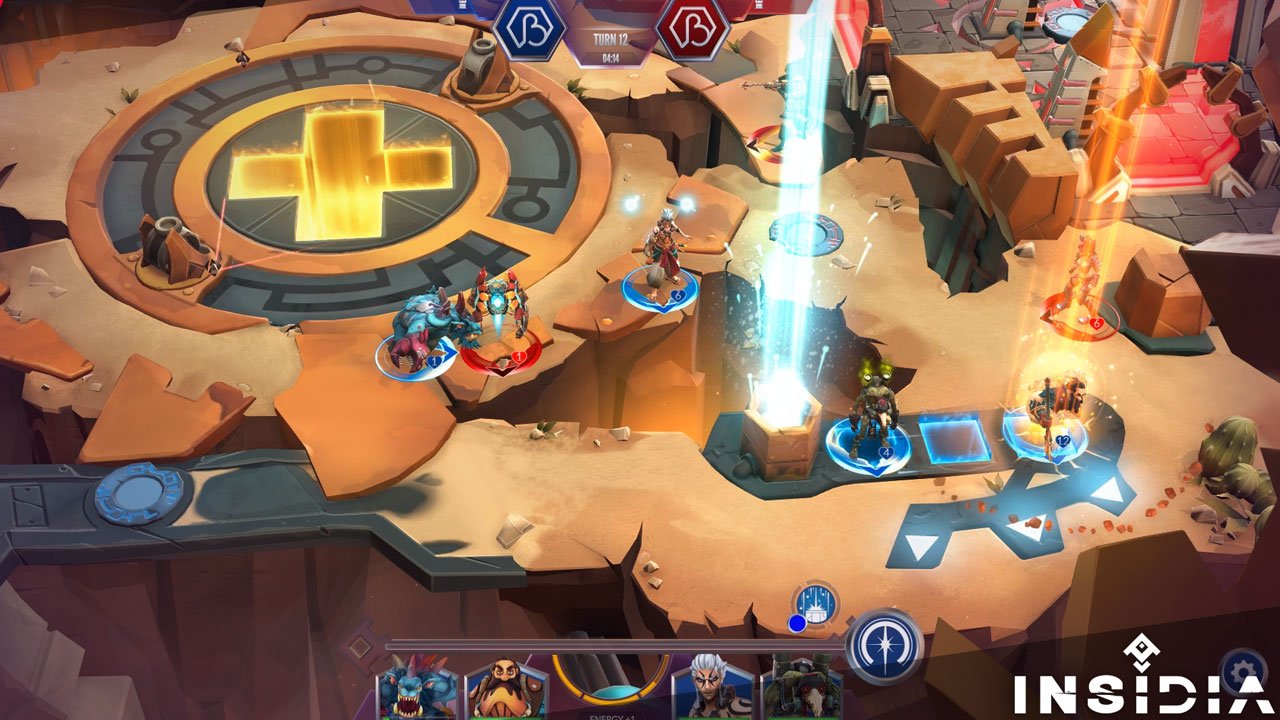 Today, Indie studio ‘Bad Seed‘ who are based in Milan, Italy announced that their multiplayer game Insidia will be opening as an Open Beta this summer. Meaning all players are welcome to try it out.

As you can see above, a pretty cool teaser was released showcasing some characters from Insidia.

Insidia is a turned based multiplayer PvP game, where players will control four different characters in online battles. Insidia is set to have a full commercial release towards the end of 2017.

There are multiple characters to choose from such as punks, wizards and knights. Characters also each have their own unique abilities and skills. Further champions will be added to the game at later dates during the commercial game release.

Players will use strategy and intelligence to defeat opponents, countering their moves in game. Different strategies must be brought into play in Tactical Mode, where opponents plan their strategies simultaneously in a timed match, and Resolution Mode, where they execute strategies one after another, reacting to the opponent’s moves.

“With an easy to learn, but hard to master learning curve, INSIDIA players must assemble a powerful team of champions and lead them to victory or defeat, in bite sized 15-minute battles”, said Jacopo Musso, CEO of Bad Seed.