Carry weight in Fallout can be a bit of a nightmare, although it’s not too bad with with the ability for companions to carry stuff. However, early game it’s still a huge problem to face. Thankfully, a mod exists that takes this problem away. It’s called ‘Wearable Backpacks and Pouches’.

The Wearable Backpacks and Pouches mod by Aldebaran90 adds new apparel objects into the Fallout world. It adds bandoilers, belts, vests and 3 different style of backpacks which you can craft. They can be worn with a full outfit of what you’d normally wear, and can all be combined to create an awesome look.

The objects can be customised with different colours and capacity, which require materials. This mod is one of my favourites, and is definitely a must have if you’re playing the Survival mode.

Wearable Backpacks and Pouches is available on both PC and Xbox one. It’s super simple to install and use. 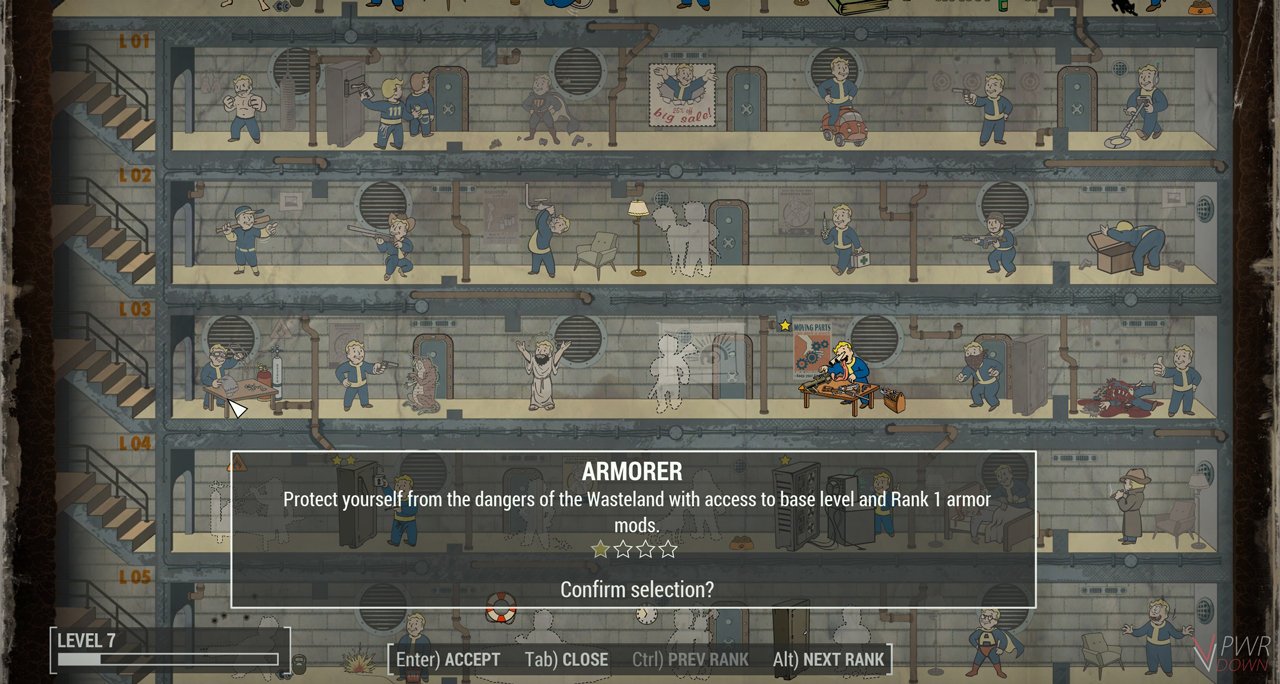 In order to start using the mod, you will need to ensure that you have the Armorer perk levelled at least once. This will allow you to craft the Backpack workbench. 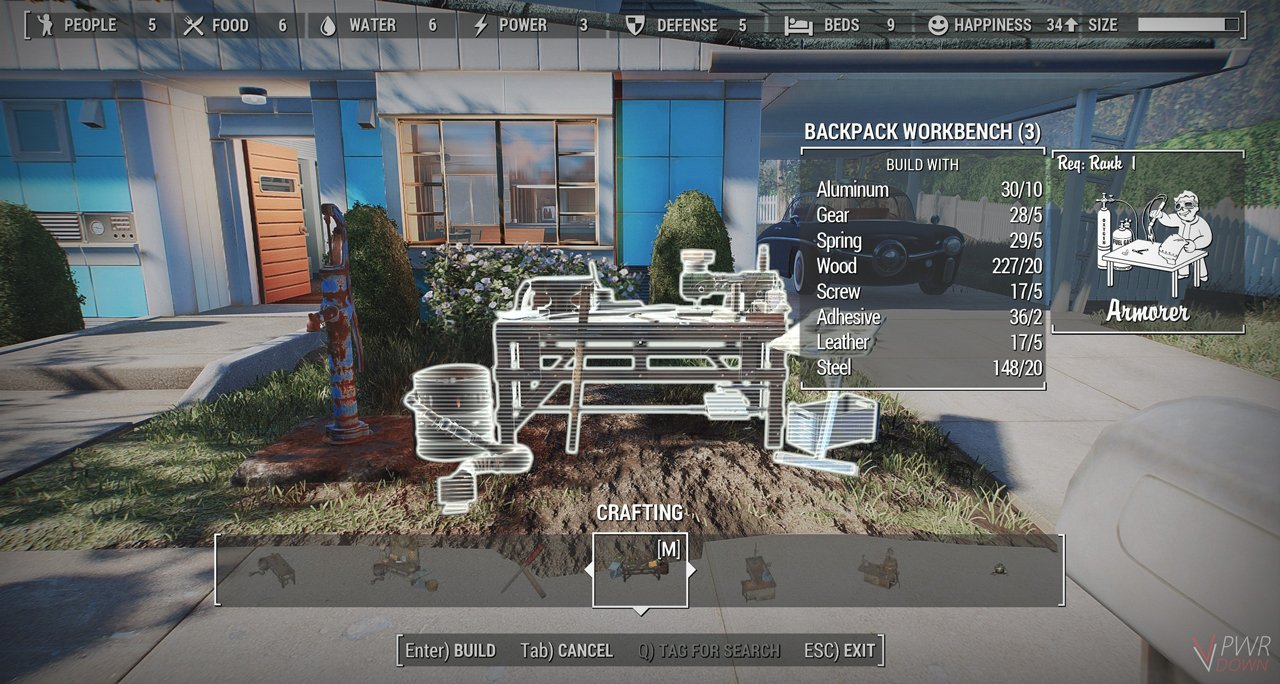 You can find the Backpack Workbench under the Crafting menu, just place it down somewhere to begin building. 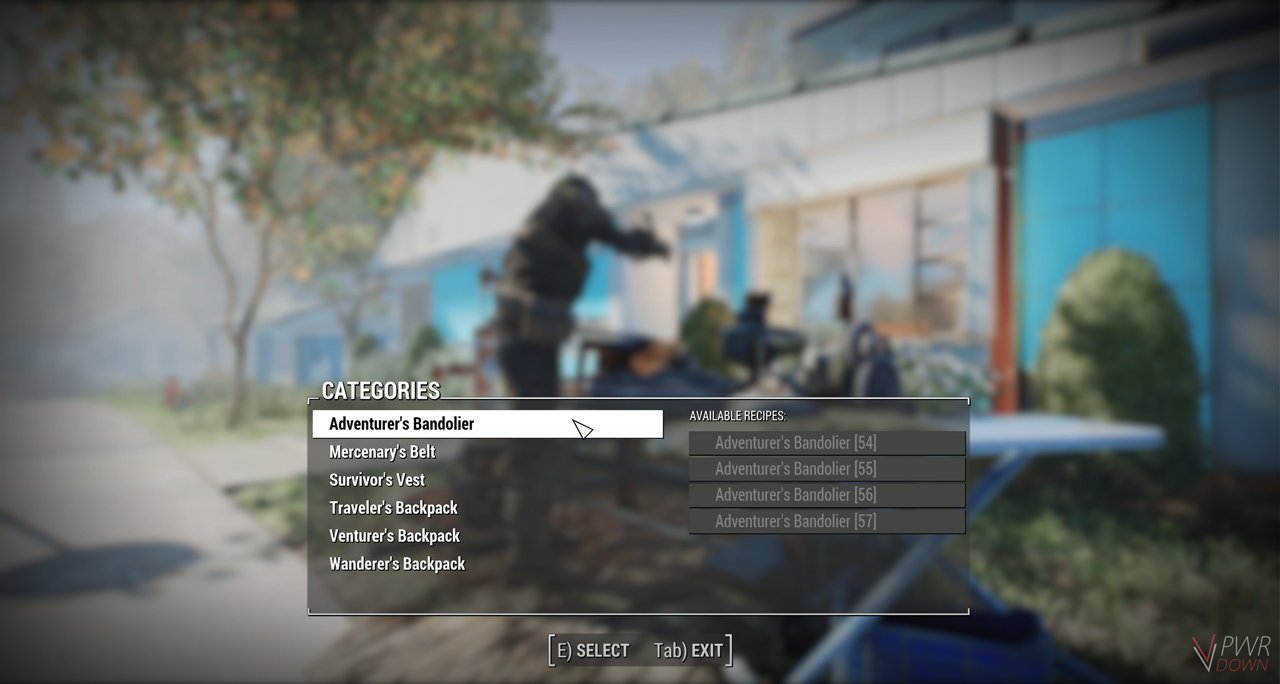 At Level 1 of the armorer perk, you will only be able to craft the travellers backpack and the mercenary’s belt. Crafting other objects will require Level 3 of the perk. 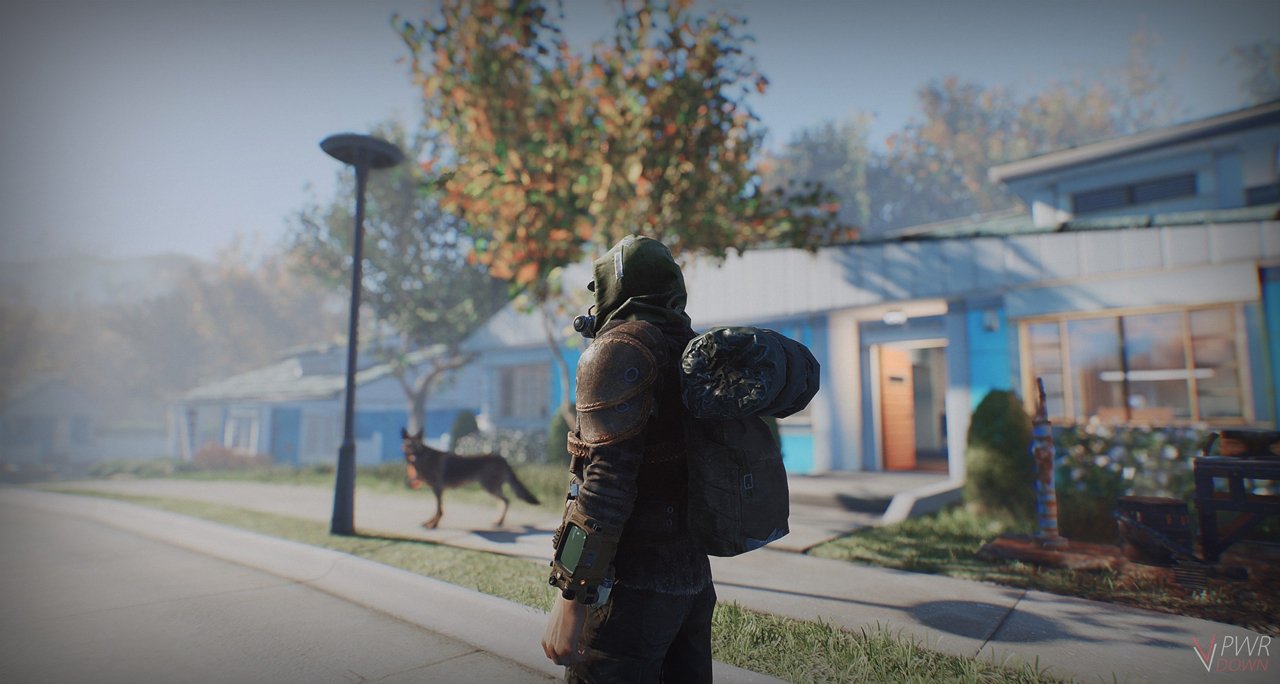 The meshes and textures for the backpacks are great, and really realistic. The above image is the travellers backpack, which has a capacity of up to 100. 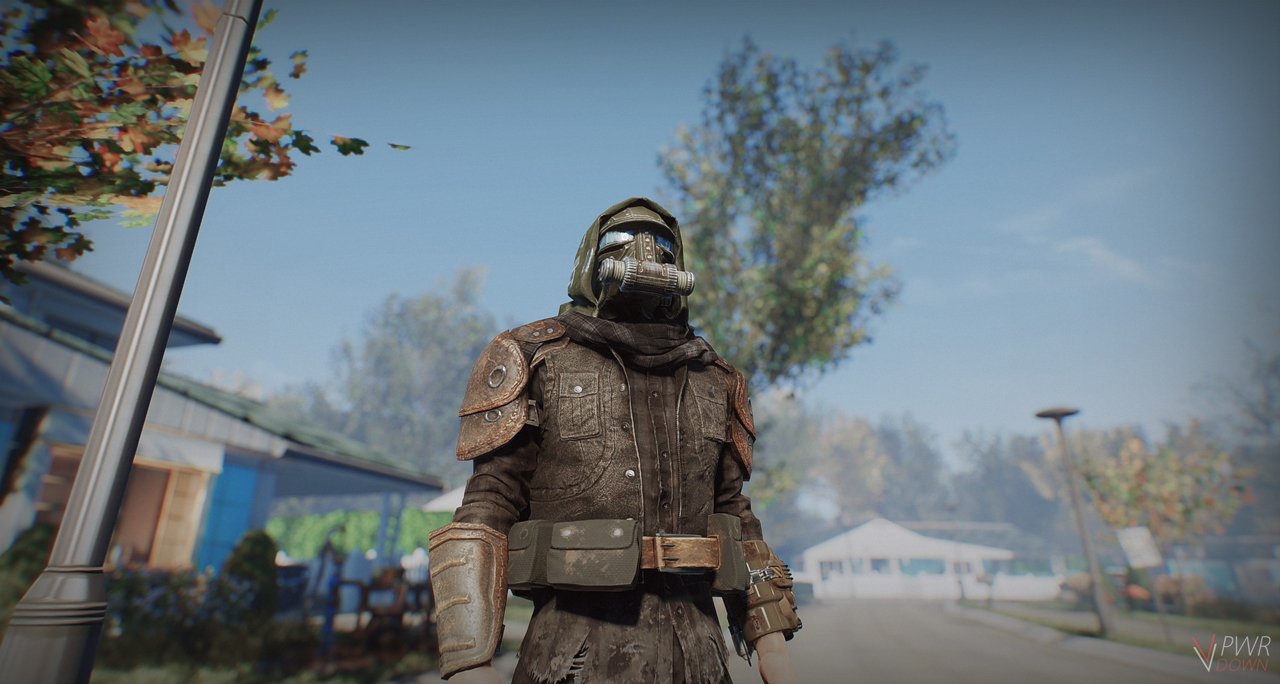 Above is the mercenary belt, which looks great and further increases your carry capacity. Colors of this belt can be customised in the armor workbench. 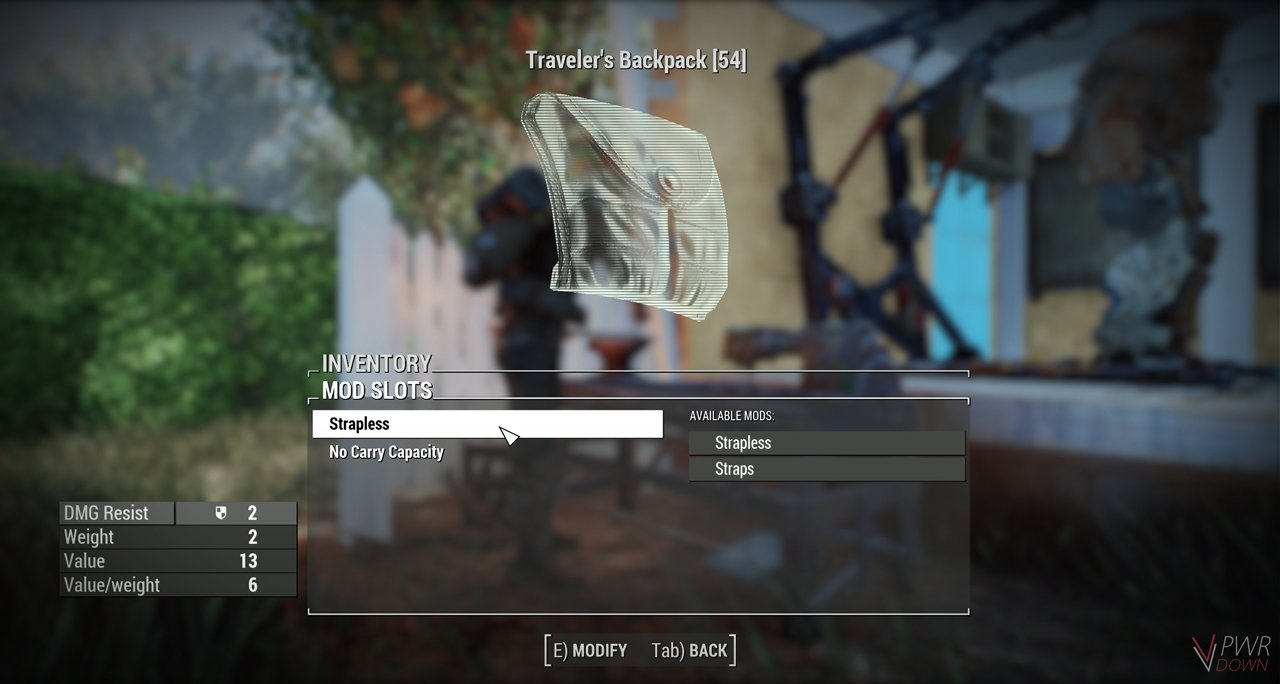 Removing straps gives you a lot of customisation options and allows you to tailor the pouches around your character. 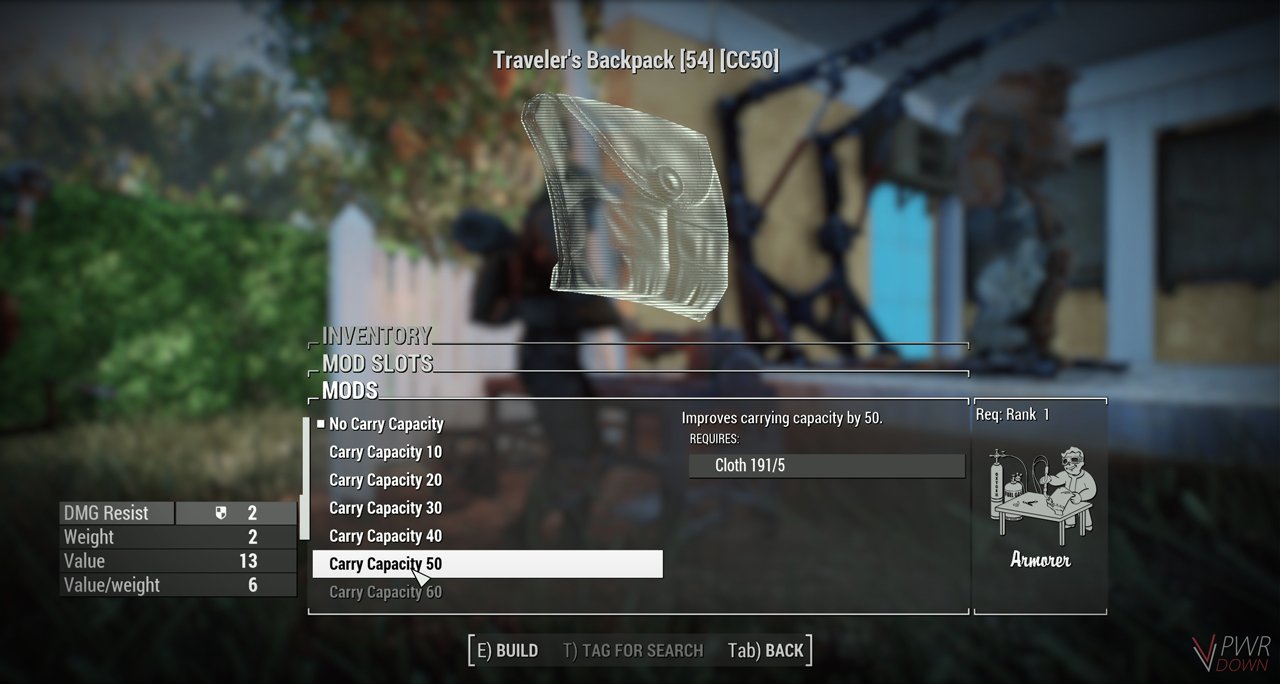 When you build the backpacks, they are purely cosmetic items. You will need to head over to an armor workbench, where you can then increase the capacity. For higher end capacity numbers, your armorer perk will need to be around level 3. 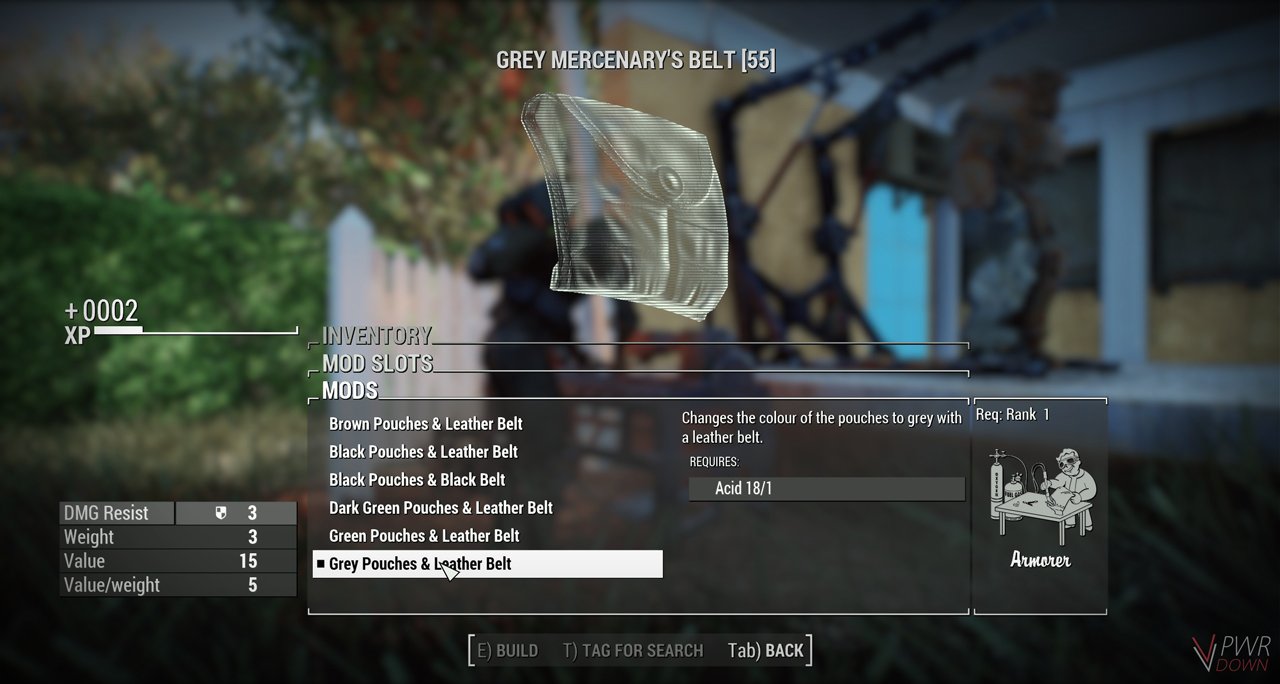 Some of the color options that are available for the mercenary belt. 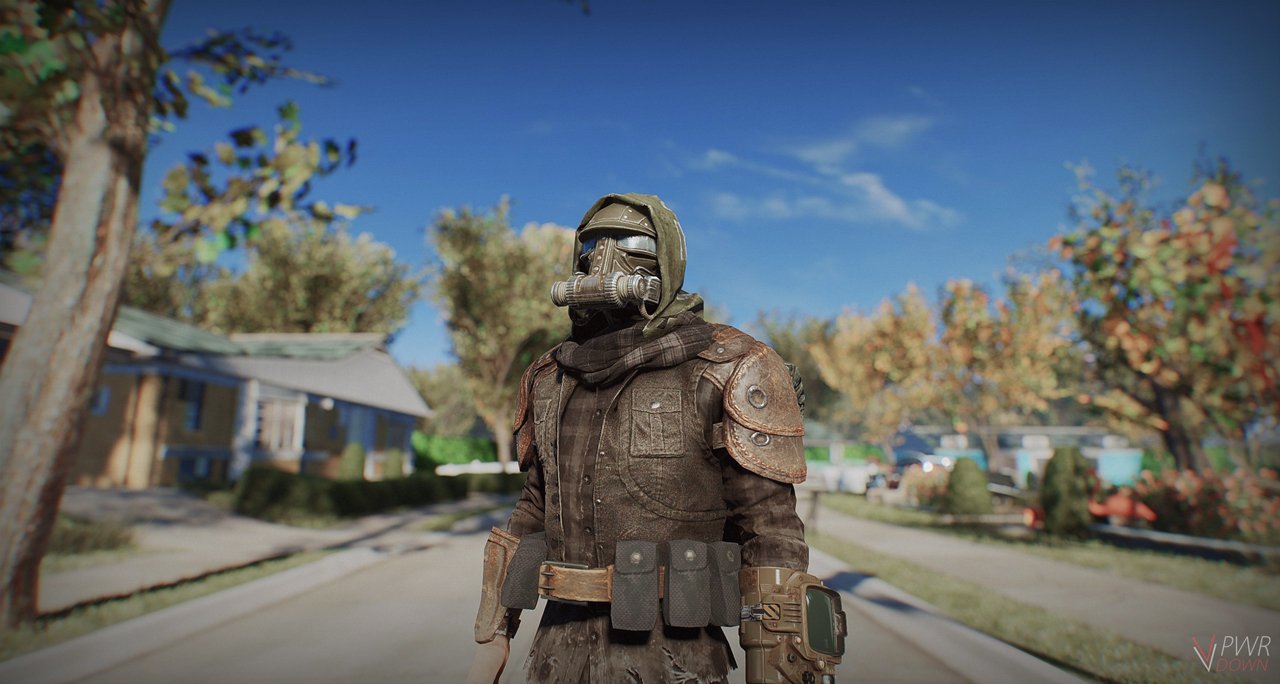 Above, you can see the changes in the mercenary belt after changing its color to grey. 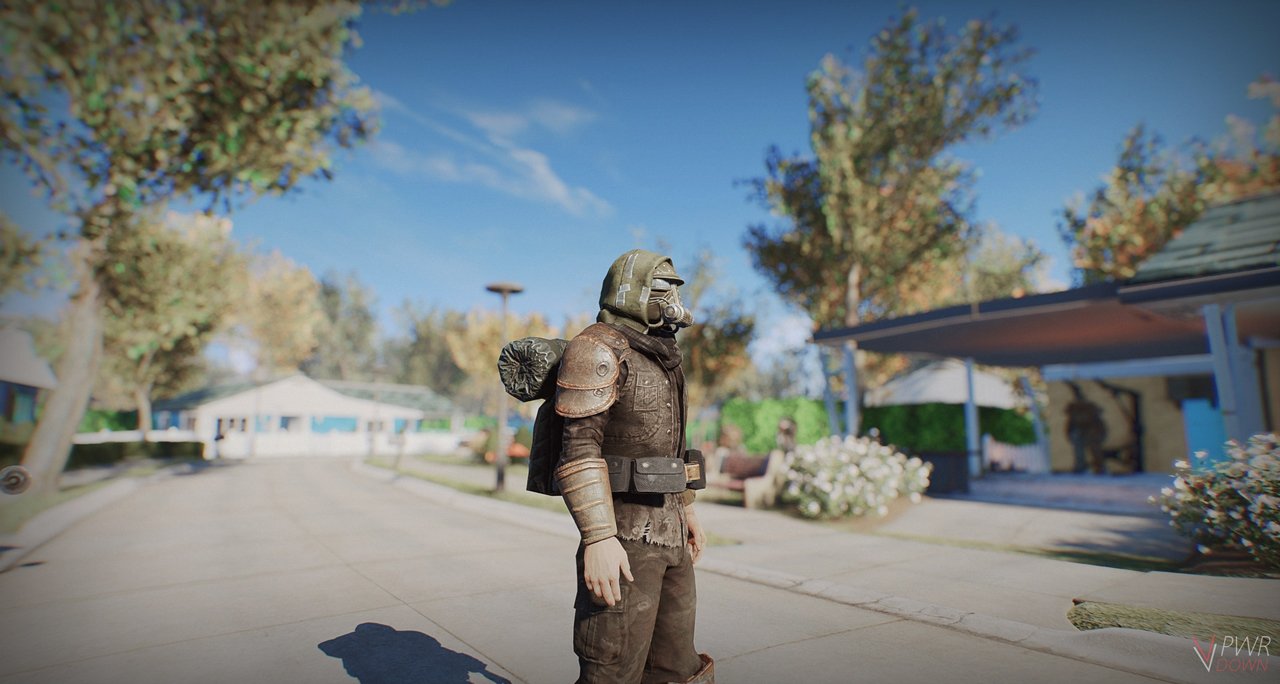 Overall, this mod is stunning in appearance and allows you to increase your carry weight in a realistic way. It is a must have!