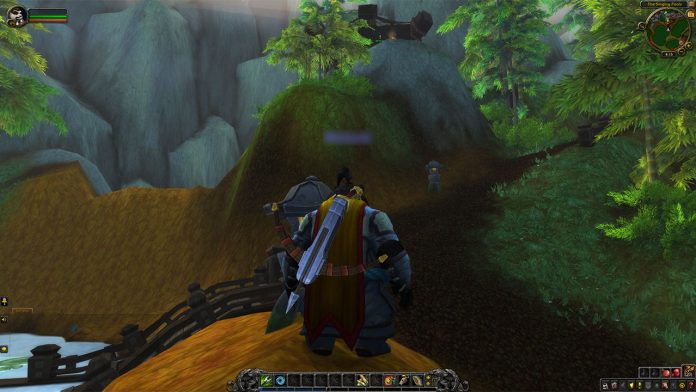 One of the strangest bugs that I have encountered (and many others looking at the forums) in World of Warcraft is Old Man Liang disappearing. He is an NPC in Pandaria, who you need to talk too to complete the starting area.

However, when you go to approach Old Man Liang, he isn’t there in his retreat. He disappears and becomes invisible. You may see other players running up and seemingly talking to him, even though you can’t see him.

This seems to be a bug that occurs when you logout before completing a certain series of quests in WoW. Thankfully, there is a way to find Old Man Liang without deleting your character and starting over. This seems to be what a lot of people have done, and it just isn’t necessary!

Where to find Old Man Liang

Well we’ve discovered that he isn’t on top of the hill in his retreat. He is, but he seems to vanish as soon as we get close. The map will tell you that that is where you need to head, by adding an exclamation mark to his retreat.

Instead, we need to look for Old Man Liang at his second location, which is down the path South East to the retreat. Using the map below, you should be able to see two red circles which I have added to show his spawn locations. The first red circle is the retreat, which he vanishes from.

Whilst the second red circle (with a player marker arrow underneath) is the second spawn location. It’s along the path, you can find him on a platform.

Speaking to Old Man Liang at this location will completely fix this bug and allow you to carry on with the Pandaria story-line without having to start over.