Tomorrow, we see the release of the upcoming first person shooter World War 3 on Steam. The game will be releasing as an Early Access title for PC only, with no word on whether there will be a PS4 or Xbox One version in the future.

What we do know though, is that it’s officially available on the Steam platform today (19th October 2018). Below, you can find some answers you’re dying to know!

UPDATE: Developers of World War 3 have stated that they are facing technical difficulties, and may have to postpone the release of the game.

Soldiers! We’re currently experiencing some technical
difficulties and we may be forced to postpone the release of World War 3. We’re actively working on the case and will update you asap. Sorry for the delay and thank you for your patience. pic.twitter.com/4E7Nx80KMG

What time is World War 3 available?

Again, nothing is confirmed regarding the release time. What I do know is that between 3PM CEST & 7PM CEST, the servers will go offline as developers prepare for launch. That means we can expect the game to go online just after 7PM CEST.

For other users around the world, these times translate to 1PM EST, 10AM EST and 6PM BST. It is also speculated that no preload is available, meaning that you will have to download the game as soon as it is launched on Steam.

How much will it cost?

Whilst the cost doesn’t seem entirely confirmed, it is speculated that it will cost 25 Euros. This has supposedly been confirmed by the developers, although I’m struggling to find the source. 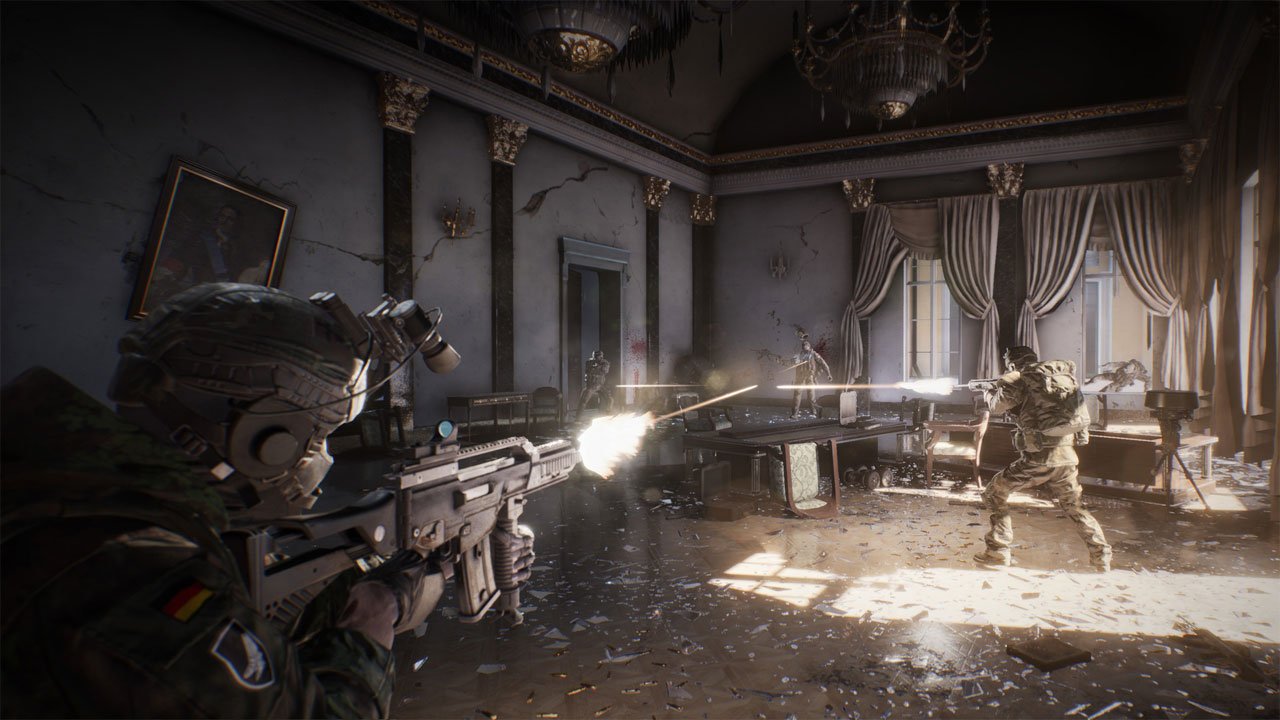 This would translate to roughly £25 GBP or $30 USD. This is about average for these types of releases. Some users are questioning whether the game will show up on sale, which is unlikely for a new release.

How big is World War 3 in Size?

The game is relatively large in size. When you choose to install it through Steam, it will require around 43GB of space. As we mentioned before, there is no preload so don’t expect to play the game as soon as it launches. 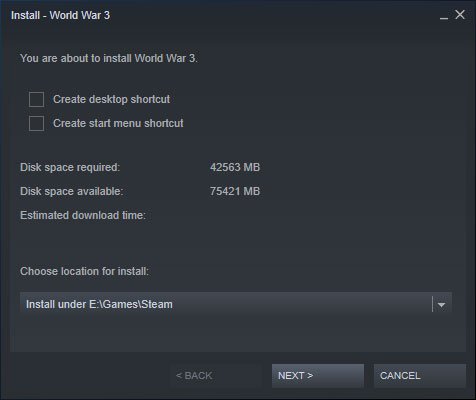 It’s assumed that as the game receives updates in the future with new maps, weapons and more, the file size will increase even more. Whilst it is recommended that you install it on an SSD to reduce load times, it will take up a big chunk of your storage.

One thing I love about World War 3 is that it has kill streaks, in this case called 'Strikes'. What these do, is when...
Read more
Gaming

World War 3 recently saw its release on Steam. It's thought to be a pretty solid alternative to both the Battlefield and Call of...
Read more
Gaming

World War 3: How to Change the Crosshair Color

In World War 3, you have a small amount of customisation options available when it comes to the crosshair. Whilst you can't change the...
Read more
Gaming

World War 3 just came out. Specifically as an early access title, meaning it is still in development and an unfinished game. One thing...
Read more