Kodi is quite an easy to run piece of software, it’s very lightweight making it suitable for smaller and cheaper TV Boxes and devices. However once you start loading it up with a lot of add-ons and builds, that’s where you might run in to trouble.

However, all of the Boxes we’ve listed below are suitable for Kodi and it runs perfectly fine on it. A lot of these boxes come pre-loaded with Kodi so no installation is required. 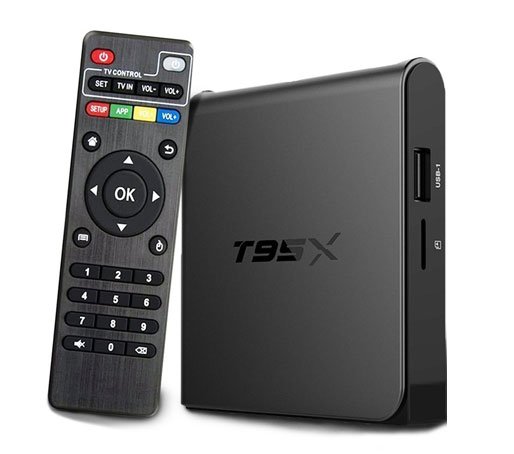 Purchase now on Amazon
T95X Android TV Box is a bit more of an expensive choice at $54.99, however it has a lot of great features. It supports true 4K with Kodi as well as HDR processing. It comes pre-installed with Kodi 16.1 and has a better CPU than most other devices, providing a quicker Kodi experience. This Kodi Box also has an Ethernet port to provide you a direct connection to your router if you wanted to, removing buffering issues. 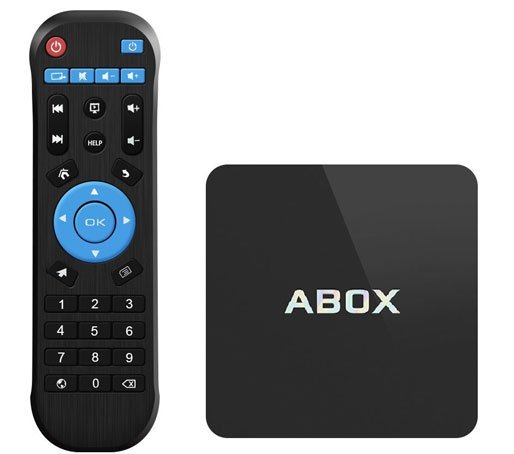 Purchase now on Amazon
The GooBang Doo Android TV Box is a very capable Kodi streaming box, and a top choice amongst many. It comes pre-loaded with Kodi and a few add-ons so there is no setting up required. If you have a 4K TV this box is also a good choice, as it supports true 4K and HDR. Finally, the box looks very sleek and looks great in the living room. It’s also capable of playing thousands of different android games. 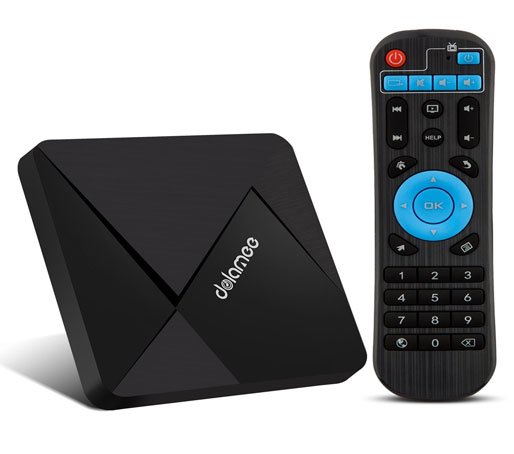 Purchase now on Amazon
Dolamee D5 TV Box allows the quick installation of Kodi through the Google Play Store. It supports Bluetooth and also comes with Kodi preloaded on to the device when you purchase it. This TV Box comes with 4K Support. Dolamee D5 TV Box is a wi-fi only setup, so there is no Ethernet port on the box. It also comes with it’s own remote, and looks sleek with a polygon like appearance and reflective surface. 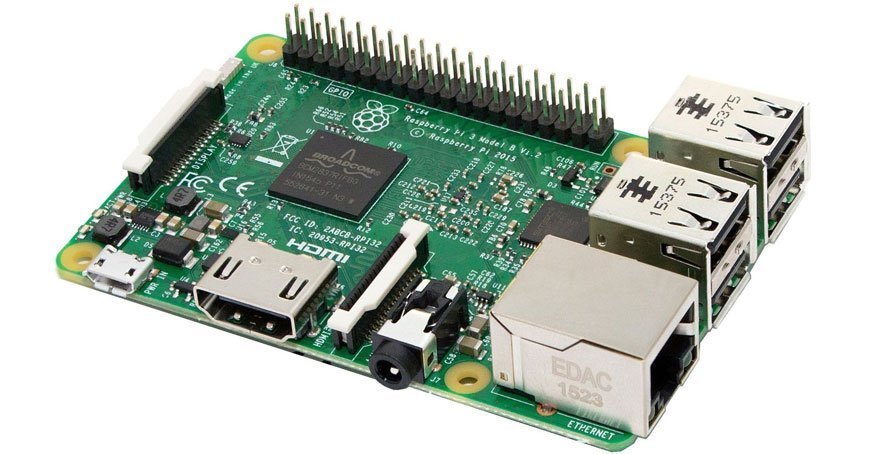 Purchase on Amazon
Raspberry Pi is a great choice, and is another very affordable device. Kodi can be installed easily on this little box. Some great specifications of the Raspberry Pi are it’s USB Ports, so that you can use your own remote or mouse and keyboard alongside Kodi. However the best thing is the Ethernet port, allowing you to create a wired connection to your router which should completely eliminate buffering. 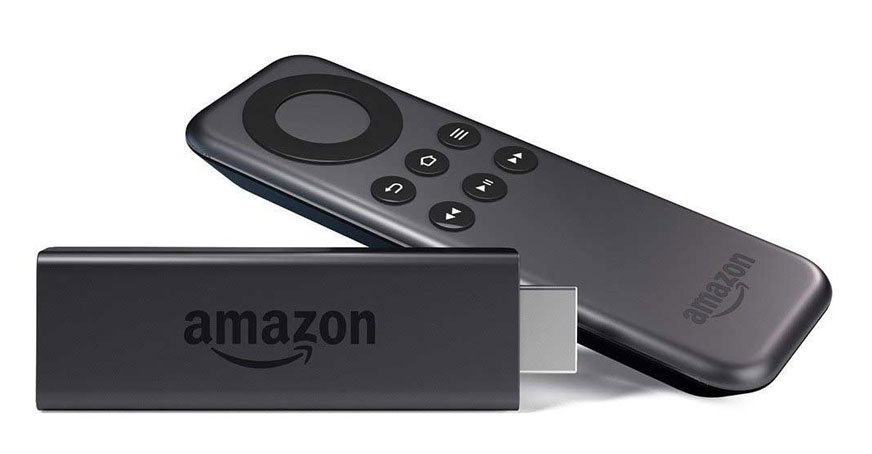 Purchase on Amazon
The Amazon Fire Stick has always been a top choice for Kodi. It’s super affordable and is one of the best devices that handles Kodi. It’s also light weight, very small in size and the current version comes with the Alexa Voice remote. If you do go ahead and purchase a Fire Stick, you can follow our guide to installing Kodi. There’s no way you can go wrong with an Amazon Fire Stick and Kodi.