Minecraft 1.16 saw an update to the Nether, adding all new mobs, structures, biomes and mechanics to the world. Even though it’s still such a new and recent update, there are already some amazing Minecraft mods available.

In this list, we’re going to take a look at 10 awesome mods available for Minecraft 1.16. We’ll try to avoid mods which are insanely popular, as it’s good to find some hidden gems. All these mods are available for Forge at least, and some for the Fabric mod loader.

This isn’t our only list of Minecraft Mods. Here at PwrDown, we cover a lot of Minecraft content, so make sure to check out our other Minecraft Mod Lists & Guides if you want to read more. The list below is in no particular order, and all buttons will link back to CurseForge where you can download them. 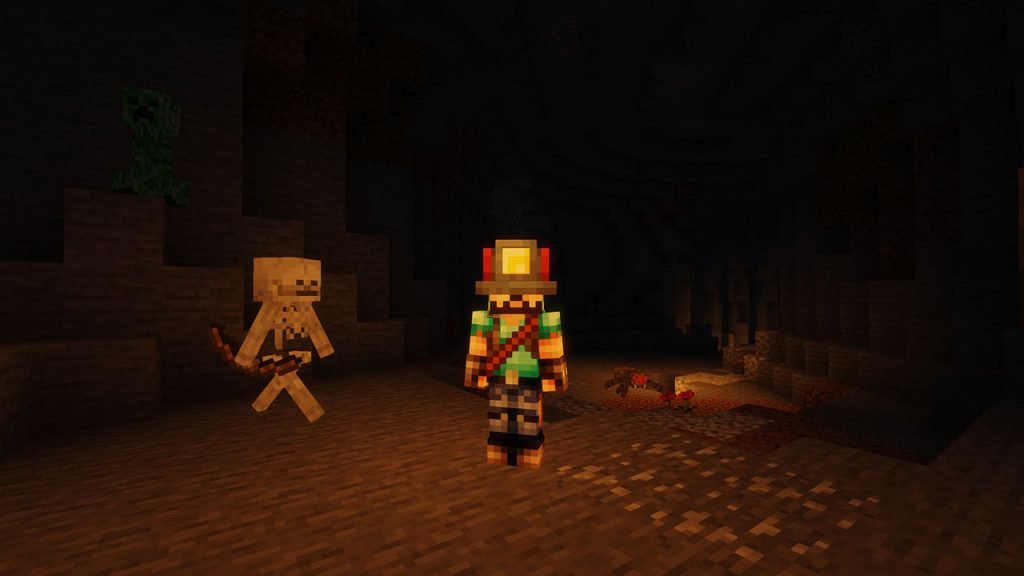 The Miner’s Helmet is a craftable helmet which has a light attachment in Minecraft. That means if you wear it and go to a dark area, it will light up the area around you, sort of acting like a torch. It’s most useful in locations such as Caves, the Nether and in the Ocean. Even though the lighting is dynamic, it doesn’t require Optifine to function. 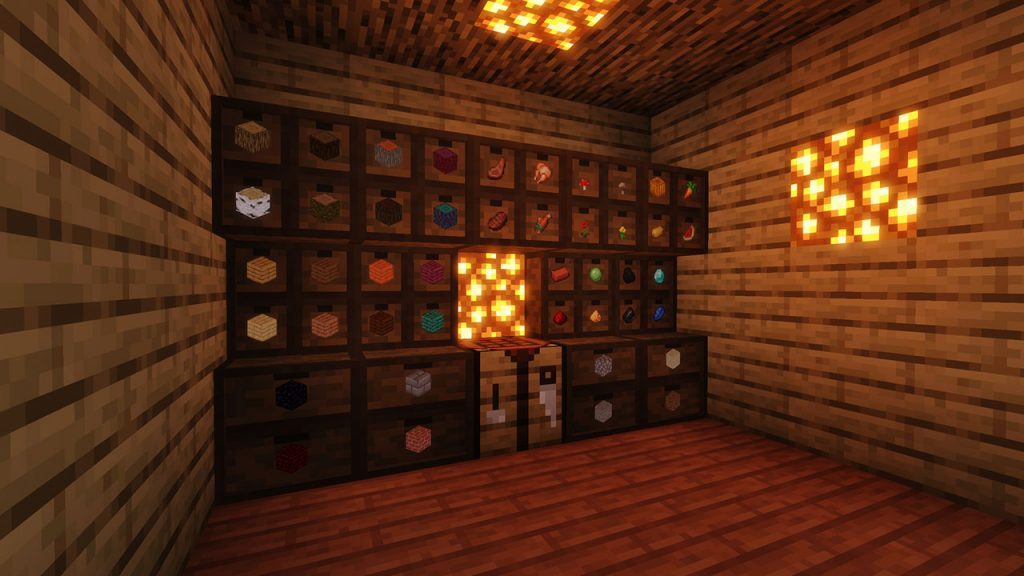 Storage Drawers are new blocks, that you can use to store multiple stacks of items in. They’re not the same as chests, as each compartment of a drawer will have a single type of item, instead of a mix. What I love about this mod is that the contents of the drawer are shown on the front, so there’s no need to open up interfaces or go searching for items. 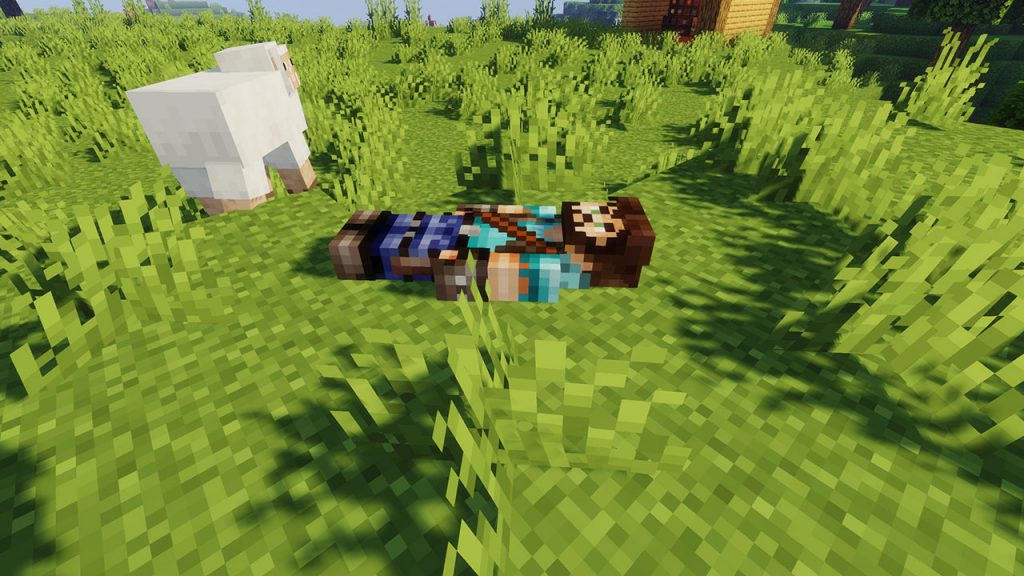 When you die in Minecraft, you have to be quick to retrieve your items or else they’ll disappear. With the Corpse mod installed, you will instead leave behind a body which you can search to retrieve all your items. The corpse doesn’t have a time limit, and items wont be lost to the void or in lava. It should stop dying in Minecraft from setting you back so much progress. 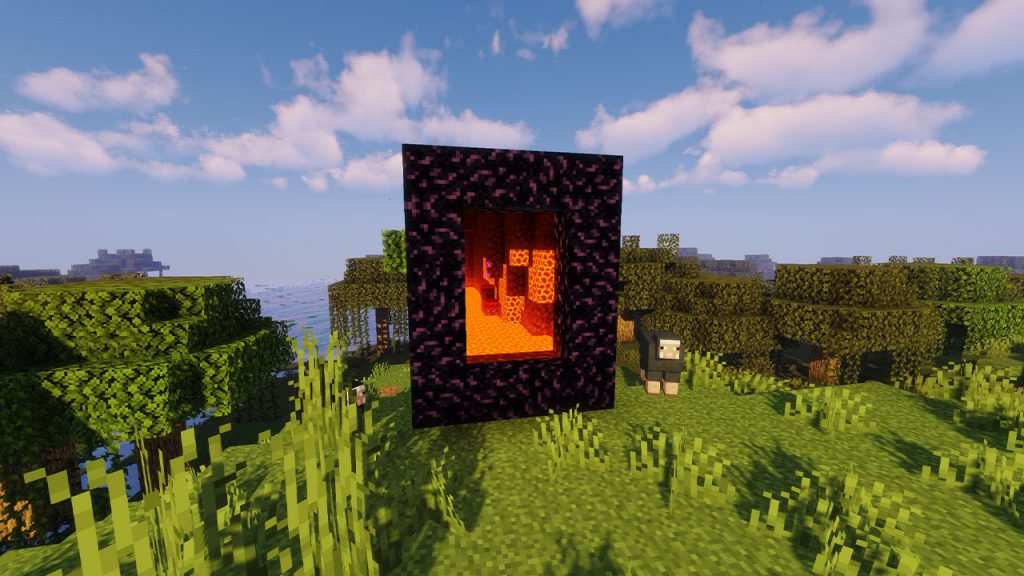 Better Portals was a mod that gained a lot of traction recently, as it allowed you to see straight into other dimensions in Minecraft. Sadly, it was only available up to Minecraft 1.12. However, Immersive Portals does the same thing, but is supported on 1.16. Now, you can see into the Nether and End before entering, and not have to deal with any sort of loading screens. 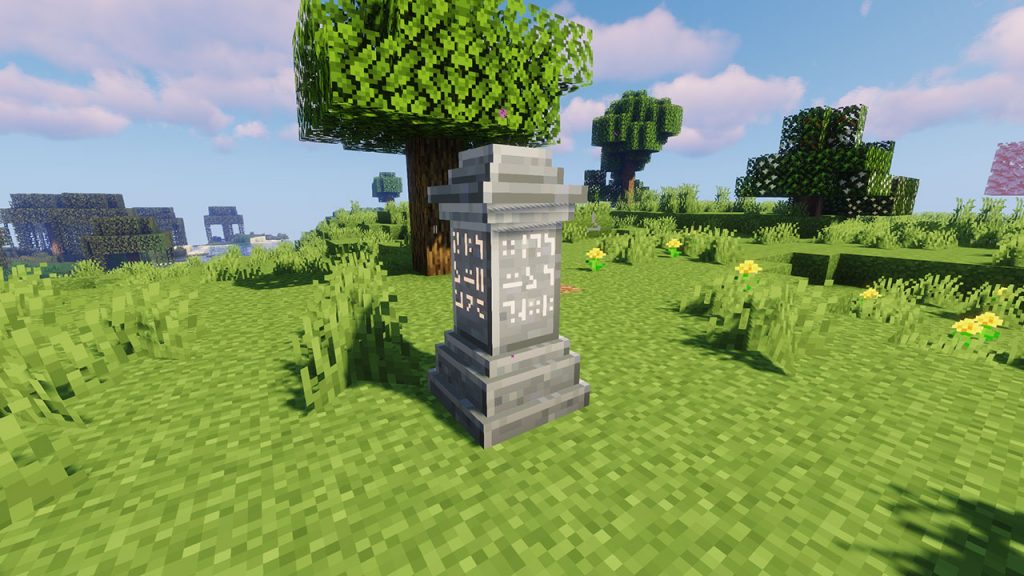 This next mod will add Waystones which you can craft to your Minecraft world. By placing them down, you can teleport between them freely. There are a few other items this mod adds, such as scrolls which allow you to teleport to Waystones from anywhere in the world. At times, Waystones can feel a little overpowered, but incredibly useful. 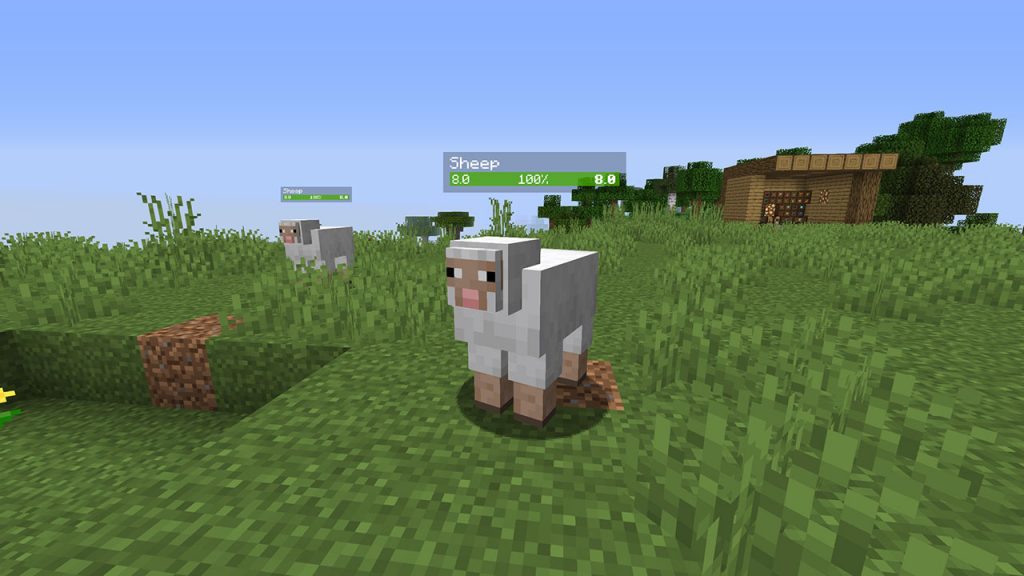 Neat is a small but very useful mod. It adds a small graphic above all living entities in Minecraft, allowing you to see how much health they have in percentage. The bar changes color as the health drops too. Overall, it’s just a good mod to see how much longer you need to attack an enemy for. 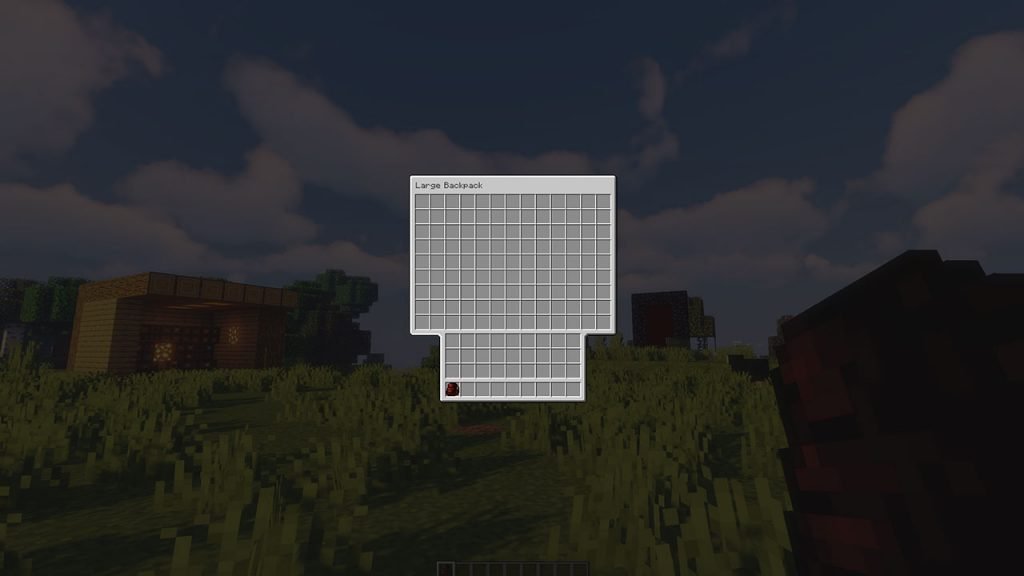 Useful Backpacks will add Backpacks into your Minecraft 1.16 game. There are 3 different types available, with each one being a different size. These are small, medium and large with each of them giving 15, 54 and 117 slots respectively. Backpacks provide an immersive and realistic way of carrying all the items you collect on your adventures. 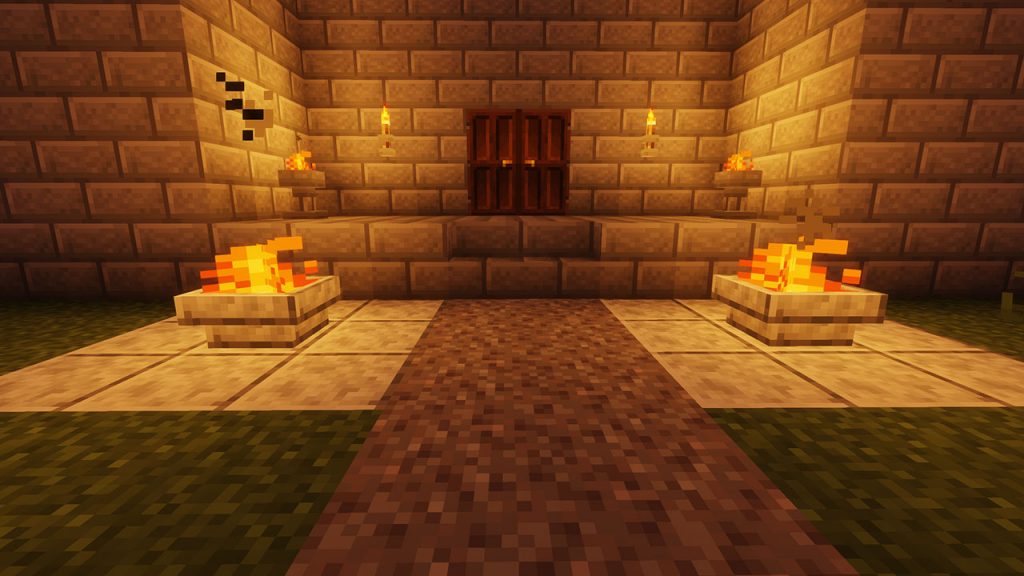 If you enjoy decorating and designing in Minecraft, then look into Additional Lights. In total, the mod adds 8 new types of lights to Minecraft, with there also being over 200 variations due to each one being themed around vanilla blocks. New lights consist of fire pits, torches, lamps and standing torches.

More Than a Pickaxe 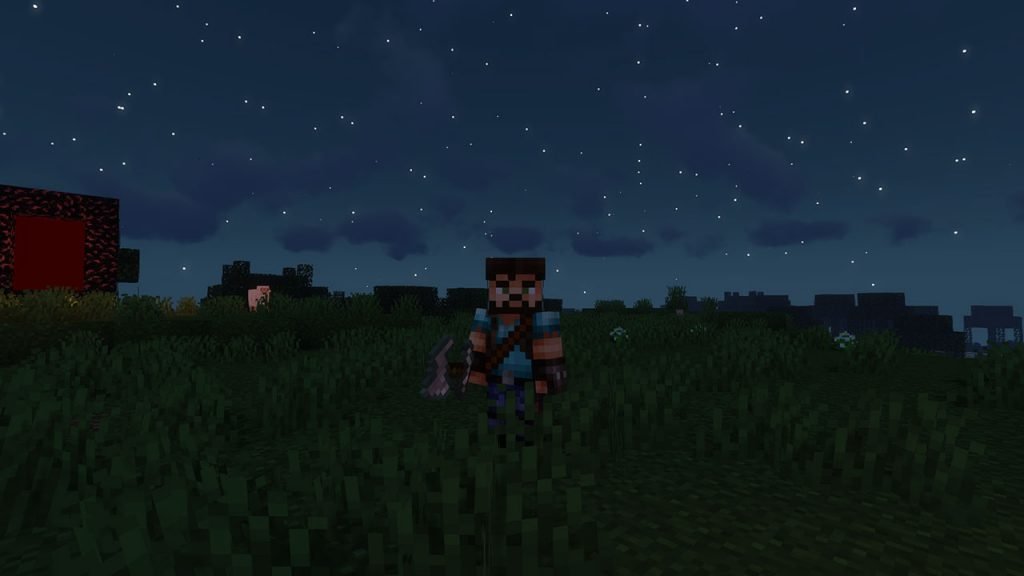 When you carry all of your tools on your hotbar in Minecraft, you’ll quickly find that you have no room left. The ‘More than a Pickaxe’ mod adds a new tool, called the Adze. It’s just a single tool, but is a combination of many. The Adze can replace your Pickaxe, Sword, Hoe, Axe and Shovel, all with just one item.

More Than a Pickaxe Mod 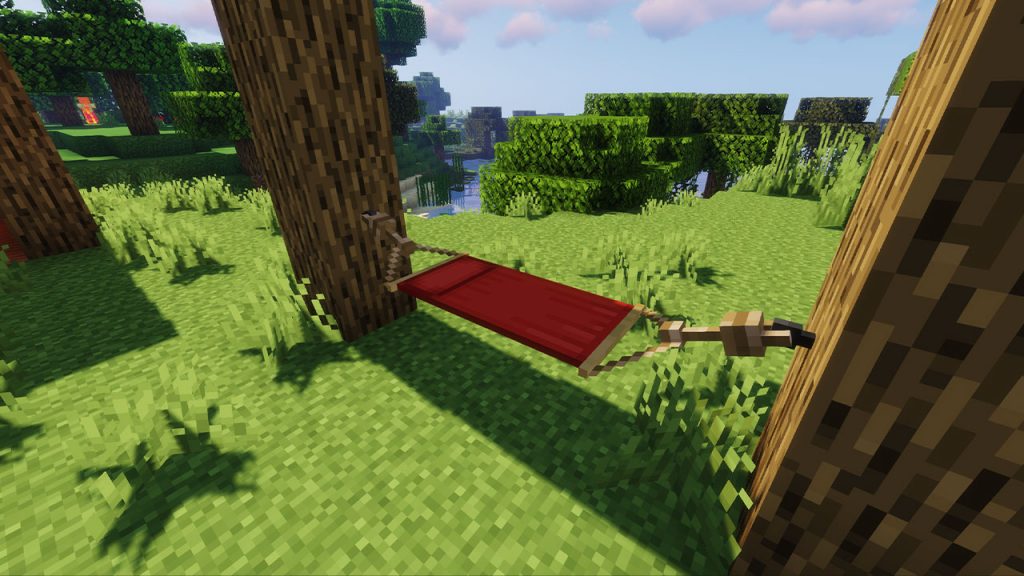 Finally, we have the Comforts mod. It adds a few new items which you can sleep in, such as Sleeping Bags and Hammocks. They work the same as normal beds, changing night to day. However, unlike beds they won’t set your spawn point, so are perfect for taking out with you when exploring and adventuring.