Biome Mods are one of the first things you should install in any modpack. Mainly because they’re going to make the biggest difference in your world, and define the theme you’re going for. In this list, we’re going to take a look at 10 of the Best Biome & World Generation mods currently available for Minecraft. 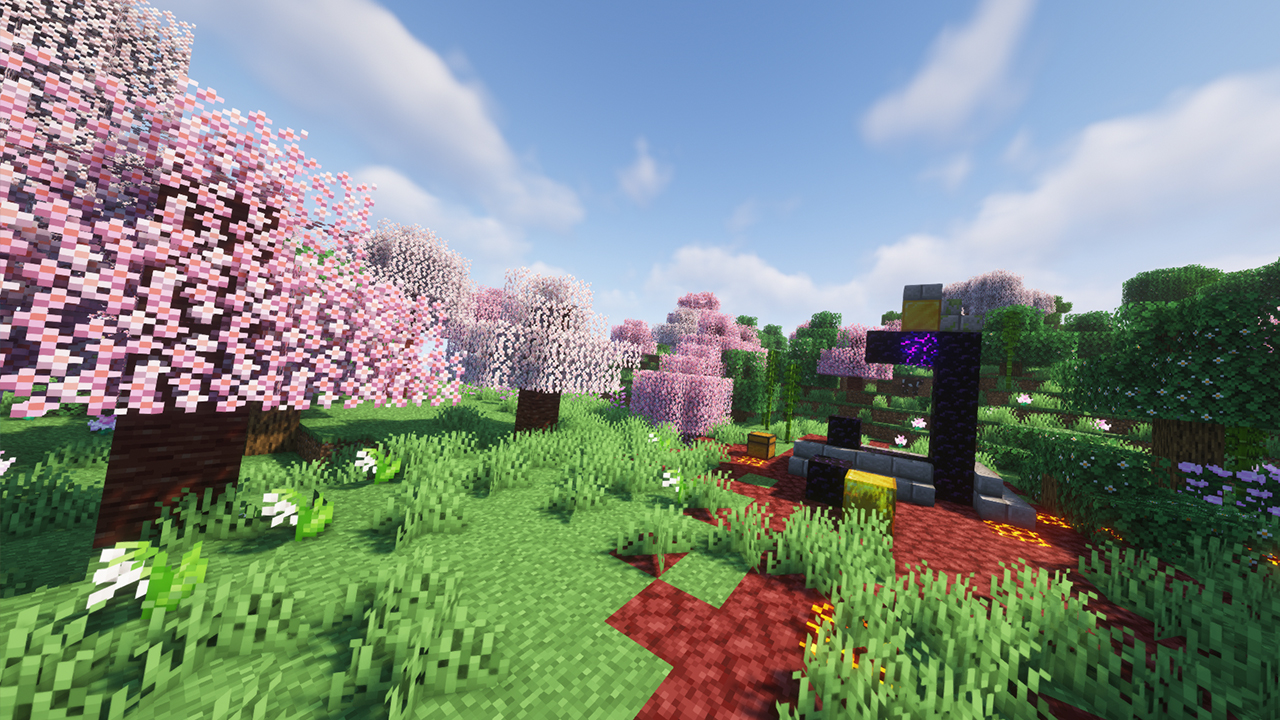 Biomes O’ Plenty has a lot to offer, adding lots of content to both the Overworld and Nether. Unlike some other biome mods, it adds lots of new blocks into Minecraft, which might be seen mostly in the form of flora and wood. This is probably the most popular biome mod currently used, and you can find locations like Rainforests, Cherry Blossom Groves, Lush Deserts and more. Currently, this mod is only available for Forge. 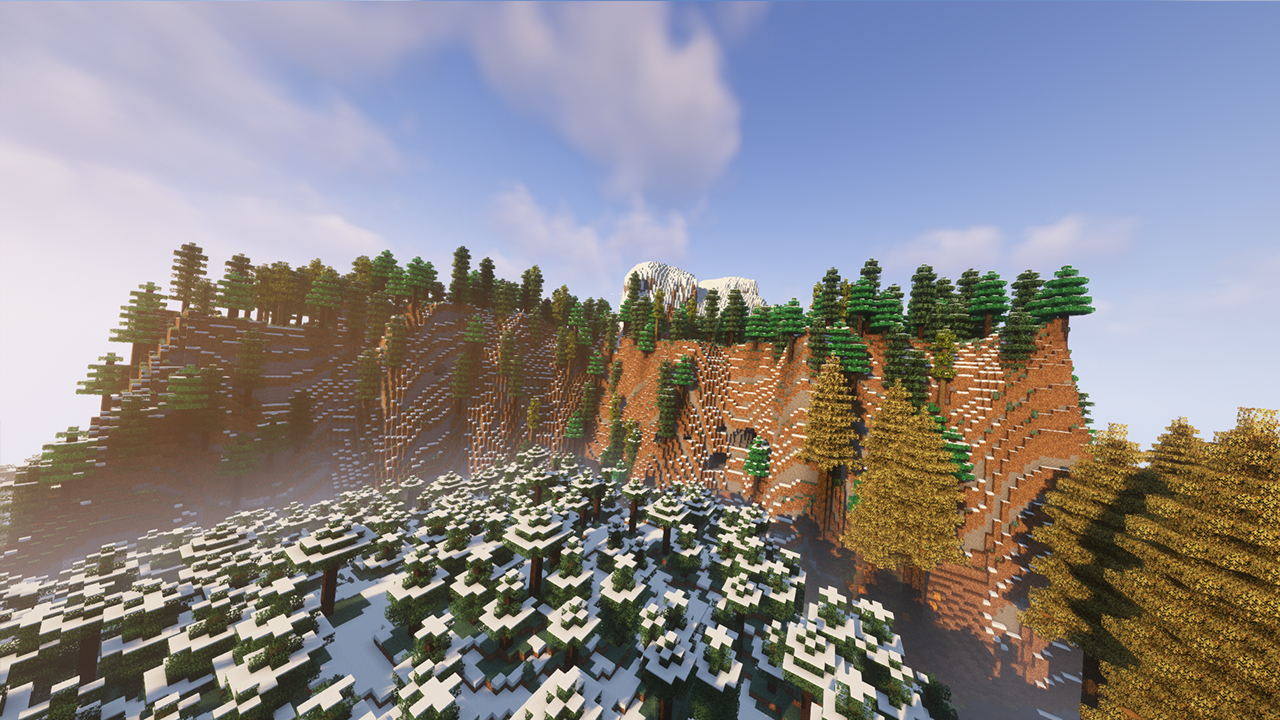 Another good option is Oh The Biomes You’ll Go. There are versions available for both Forge and Fabric, with the Fabric versions currently being limited to 1.16.5 and below. Unlike Biomes O’ Plenty, this mod makes changes to all 3 of Minecrafts Dimensions, the Overworld, Nether and End. There’s over 80 new biomes in total, and I’d say they’re more of a mystical theme than Biomes O’ Plenty, with the changes being a lot more noticeable. 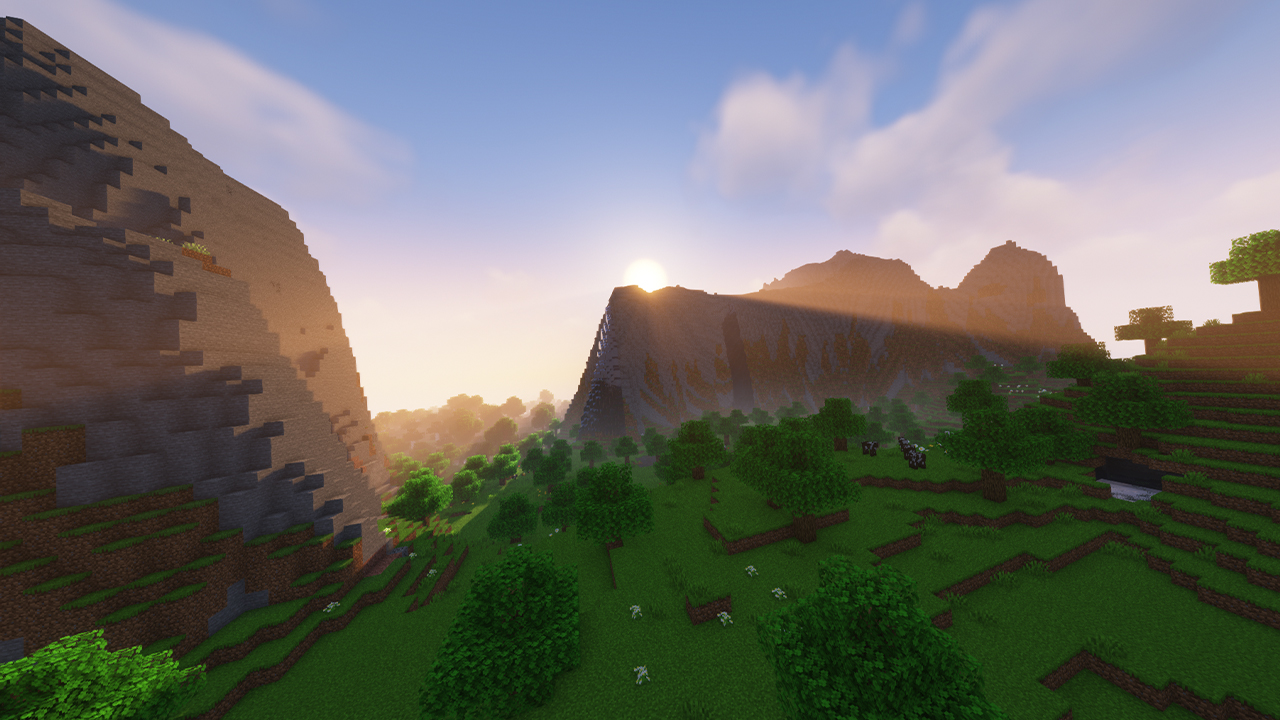 Traverse aims to add Biomes to Minecraft that still makes it feel like you’re playing the vanilla game. So the changes aren’t too drastic when compared to our previous mentions. It’s also available for both Fabric and Forge users. Some of the locations you can find includes the Cliffs, Meadows, Rolling Hills and Woodlands. 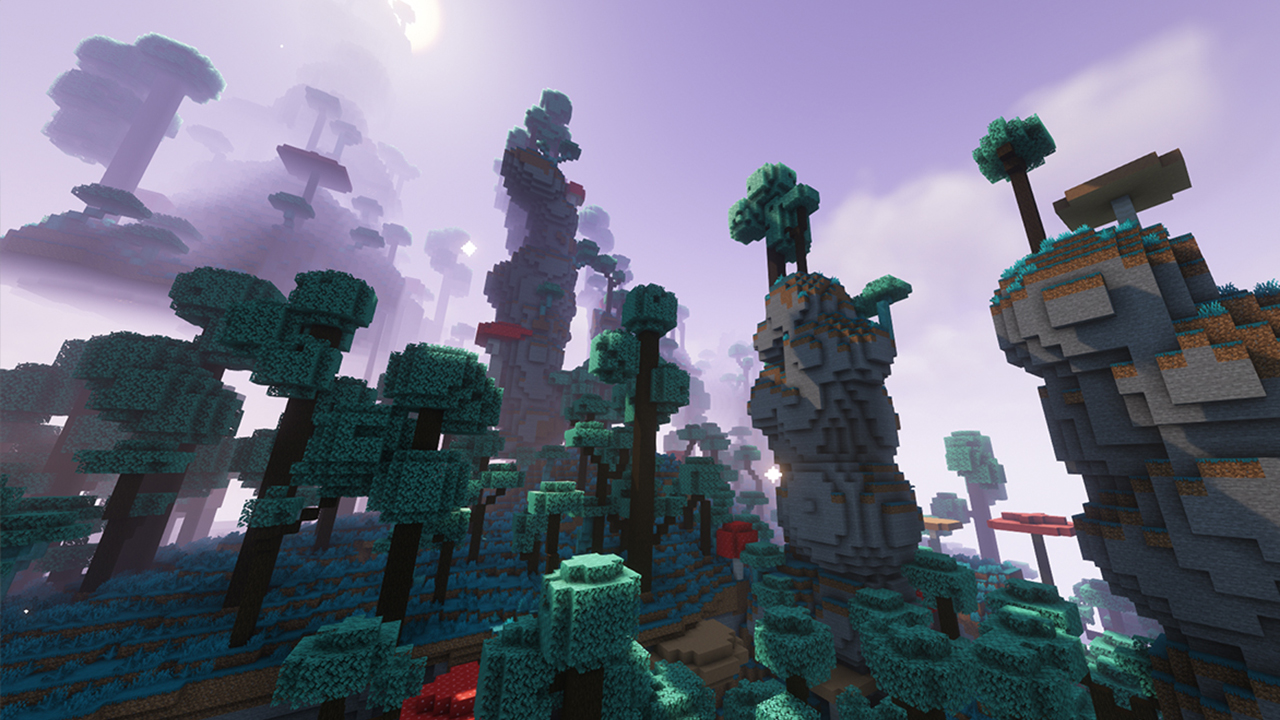 Terralith is for Fabric only, and also comes in the form of a Datapack. One of my favorite features about Terralith is that it doesn’t just overhaul above the surface, as you’ll also notice lots of changes in Caves, with you now being able to get lost in large chasms. Every vanilla Biome is updated, but there are 65 new ones too. Personally, I think this is the best biome mod available for Fabric users. 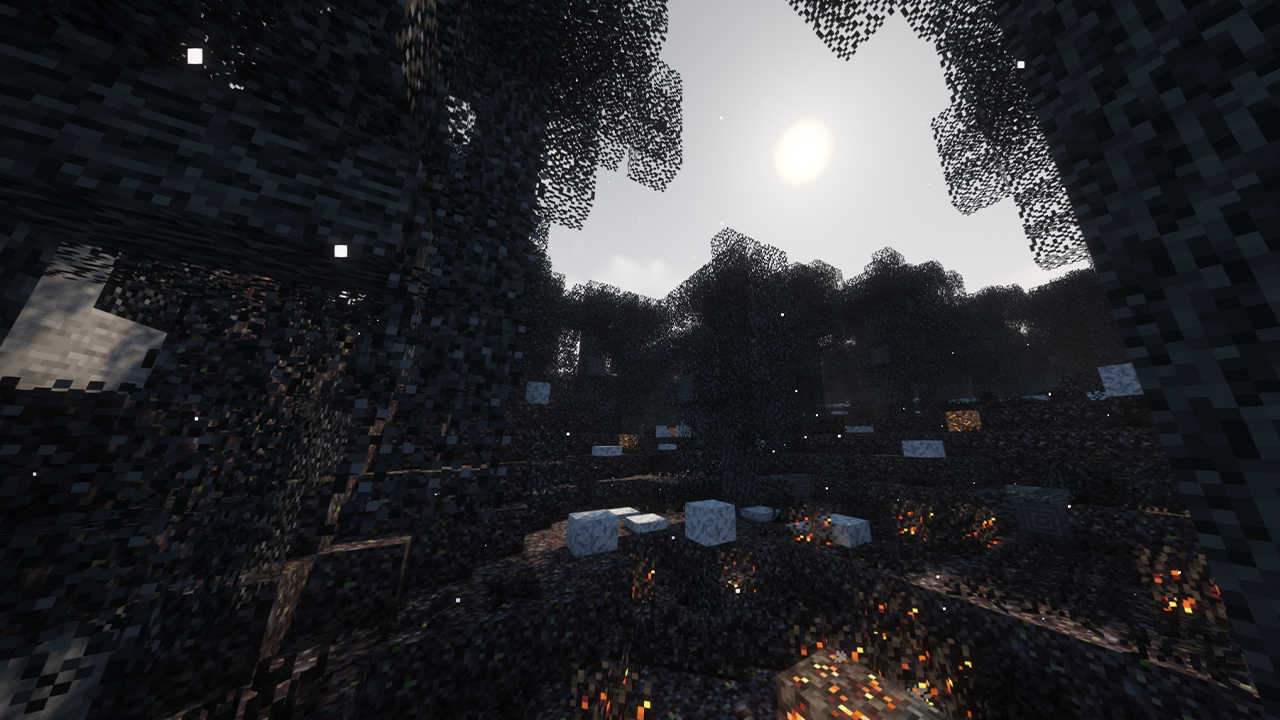 Desolation only adds a single biome, which is the Charred Forest, and it has a few variants. The Forest itself looks like it’s been hit by bombs, or possibly caught up in a Wildfire, but it’s a great choice for any post-apocalyptic type worlds. In the Charred Forest, you can find the Ash Scuttler and the Blackened, which are 2 new mobs. The mod also includes some new protective equipment, which you should wear when exploring the Forest. 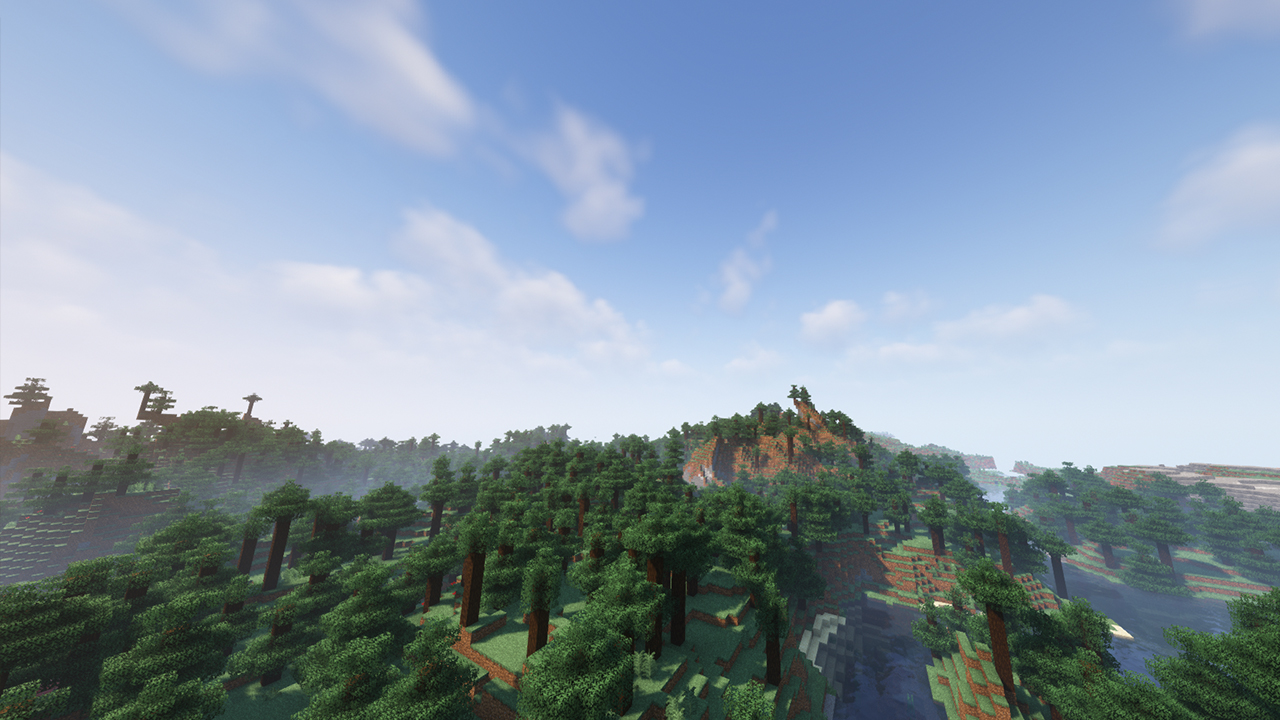 TerraForged focuses more on world generation, rather than new biomes. That’s not to say you won’t notice lots of changes though. Your world should actually look quite similar to the real world. As you’ll spot huge mountains and valleys that spread over multiple chunks. Your world might be reminiscent of something from Lord of the Rings, with the terrain being more dramatic. 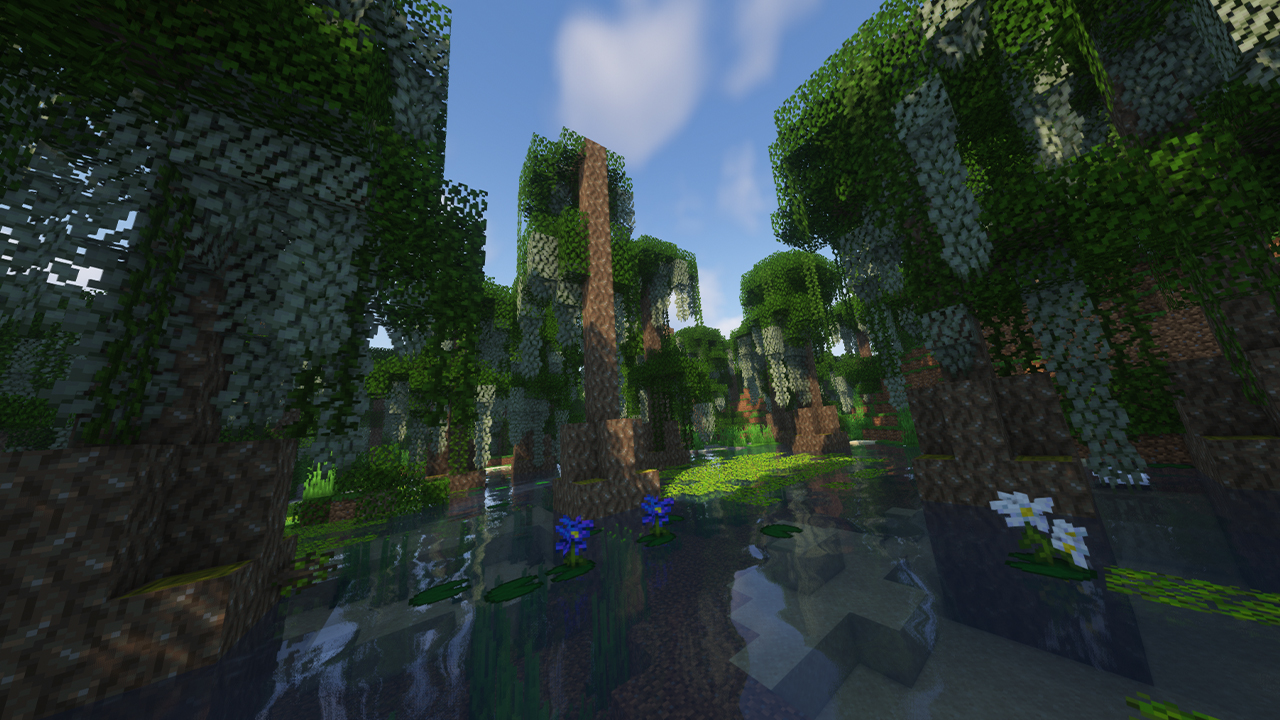 Bayou Blues is inspired by the Florida Swamps, and it adds the Bayou. The biome itself is quite rare, but inside, you can find Cypress Trees. Chop these down, and you’ll get a new Wood type which is green in color, making it great for decoration. In the Bayou, you can also find Gooseberries which are a new fruit, Beard Moss, Algae and Lily Flowers. Mods like this are great to combine with some others we’ve mentioned in this list. 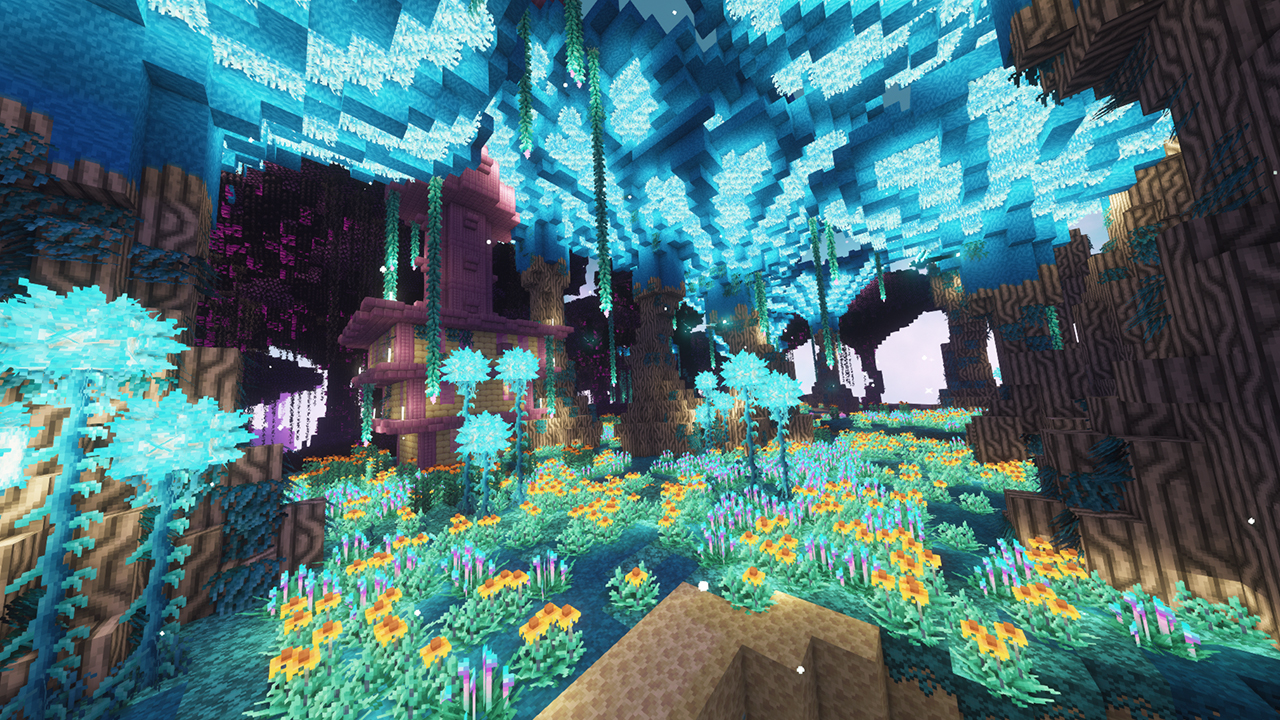 In Vanilla Minecraft, the End is a pretty boring dimension to explore. With Better End installed, you’ll find 24 new Biomes, all of which are very different. You can find locations like the Amber Lands, Crystal Mountains and Foggy Mushroomland. New life comes to the Biomes too, as the mod introduces 6 new mobs which have some different variants. Don’t think of this as just a biome mod, more of an overhaul. With enough time, you’ll discover new equipment, mechanics, food and more. 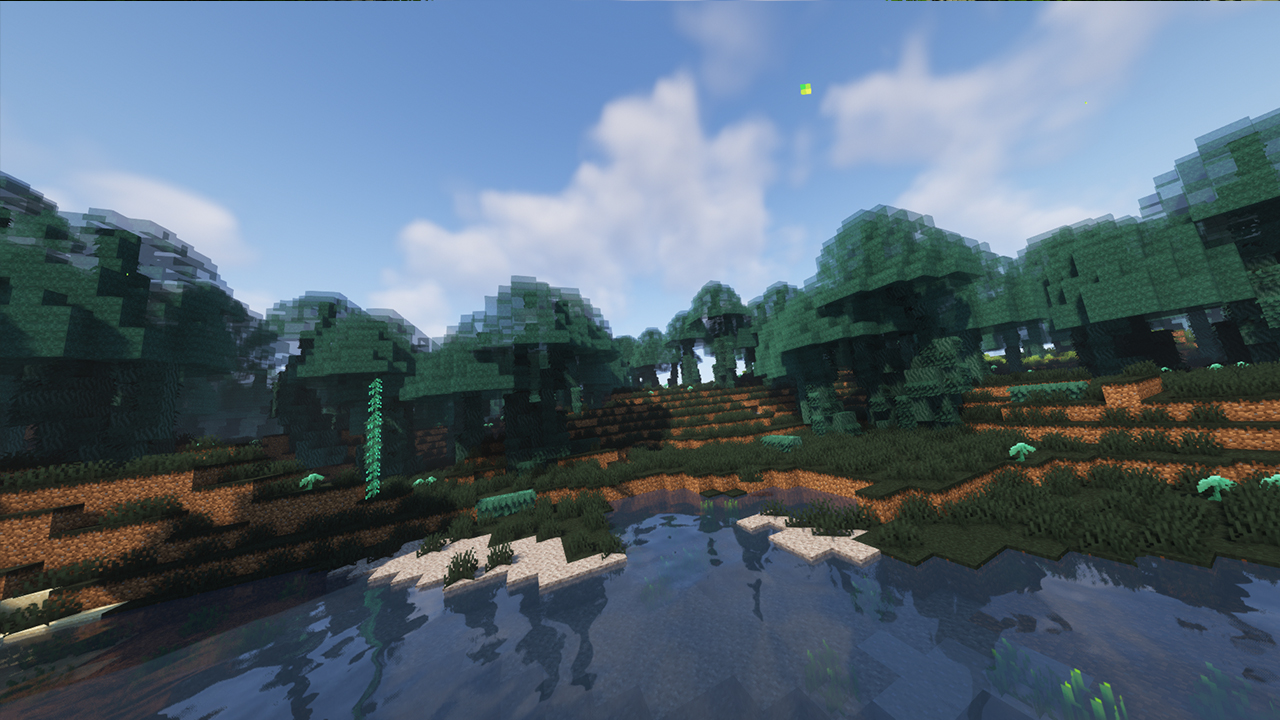 Spheric adds quite a bit of content, including a new World called the Ascenda. But Biomes wise, the mod focuses on Tropical & Magical themes. Some of the new locations you can find are the Antreza, Dark Forest, Larks Forest and Alps. That’s not it, as you can also find new plants, tools, wood types, ores and more. 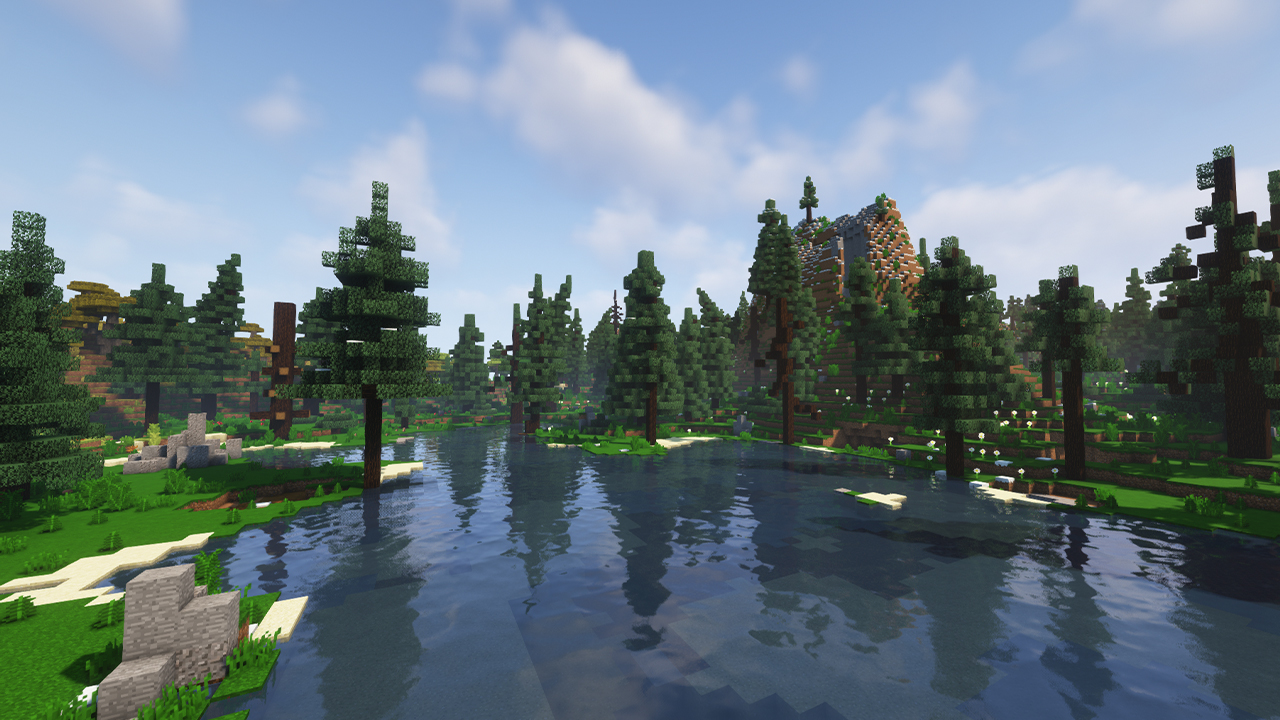 The final entry into this list is Biome Bundle, which works alongside Open Terrain Generator. Sadly, this mod is only available for older versions of Minecraft, with the latest being 1.12.2 But, if you’re playing on that version, it’s definitely one of the best options available. Included with the mod is over 400 Biomes. These can contain over 2000 different structures too, which really adds new life to your world.