Dungeons make Minecraft more interesting to explore. They’re locations filled with hostile mobs to defeat, and lots of treasure to find. This list will cover some of the Best Dungeon mods currently available on Minecraft. You can install multiple of these together too. 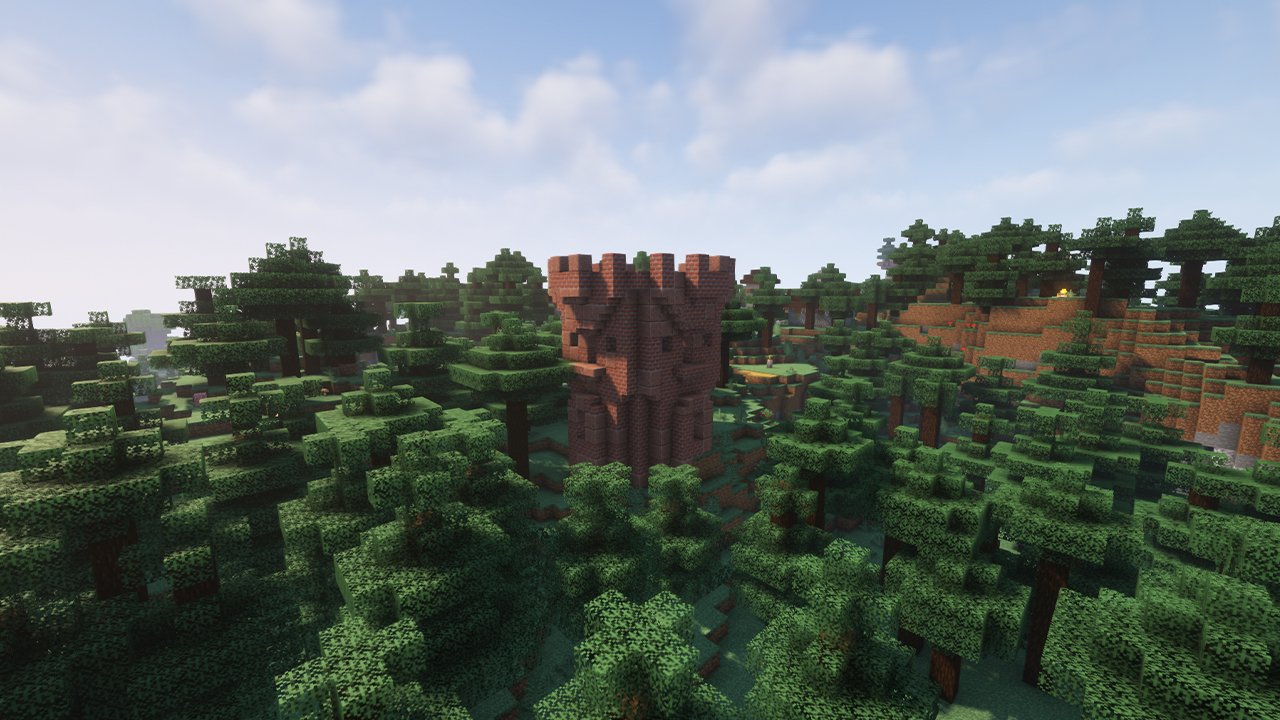 Dungeon Crawl is a successor to Roguelike Dungeons. With it installed, you’ll find lots of structures spawning on the surface of your world, which might look like different houses and towers. But as you head inside, you’ll find a sprawling complex of corridors and rooms, most of which contain hostile mobs like Zombies and Skeletons. Every floor is a bit different to the previous, with there usually being some different themes, and the bottom floor will be the hardest to clear. The mod doesn’t include any custom items, and most of the stuff you pickup might be junk, but there’s some treasure to find too. 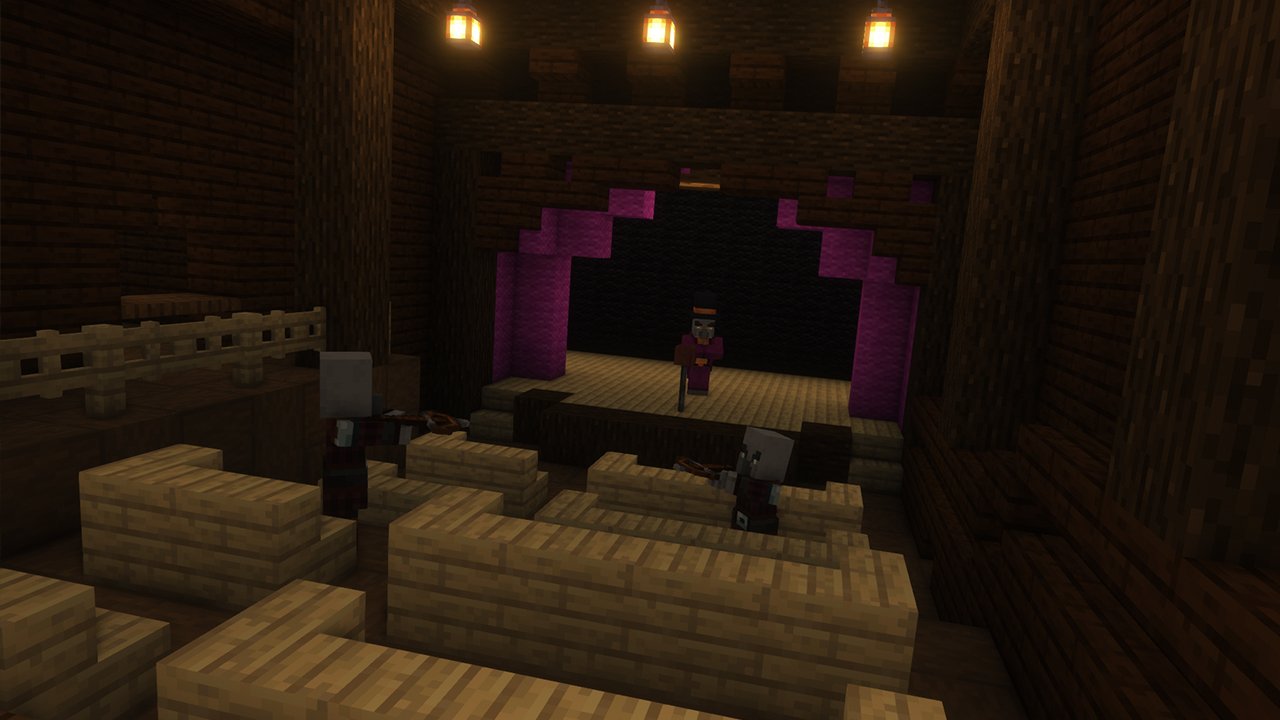 The Conjurer only adds a single structure, but I’d say it still classes as a dungeon. Inside one of the Forest Biomes, you might find the Theatre, a large structure which hides under the tree line. If you move into the main room which is the theatre, you’ll find a few hostile mobs, as well as the Conjurer on the stage. The Conjurer will be able to teleport themselves, go invisible, throw cards at you and even summon hostile Rabbits. If you kill the Conjurer, you’ll get the Conjurer’s Hat, which you can dye and wear to prevent yourself from receiving the Bad Omen effect. 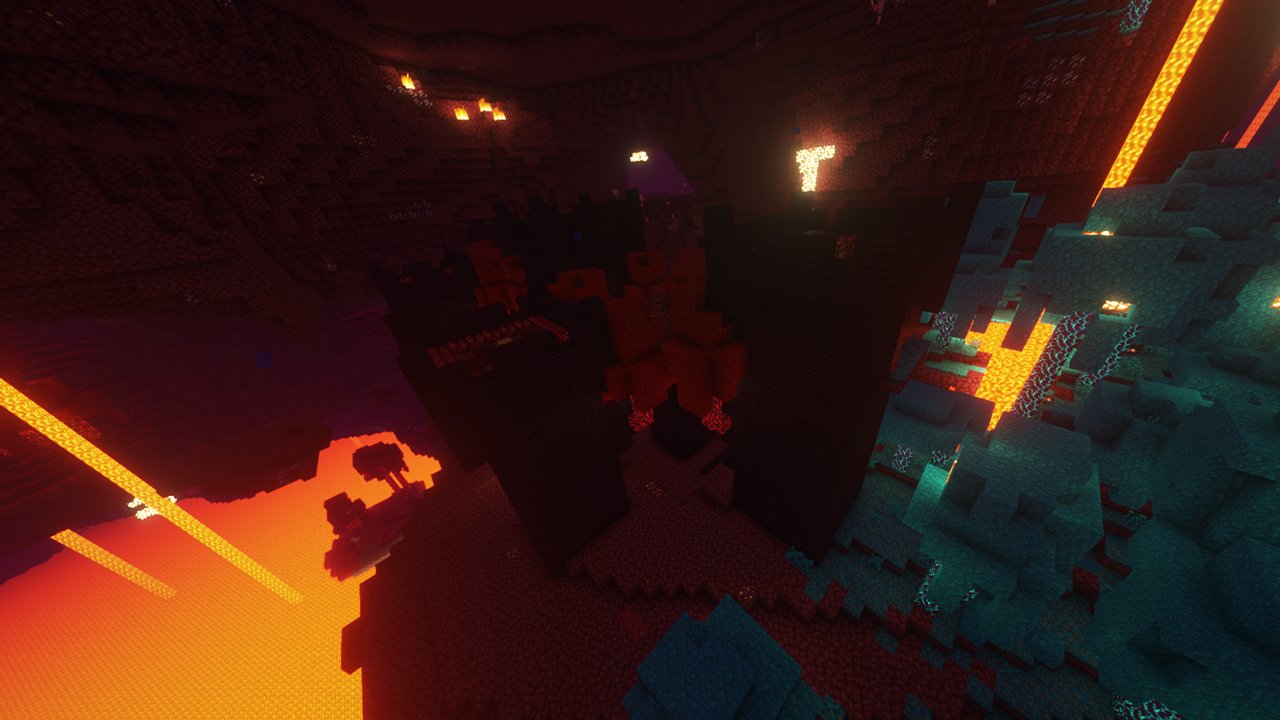 Stalwart Dungeons introduces 3 new dungeons, which can be found in the Nether and End Dimensions. The first is the Keeping Castle, and it consists of some large towers, and has some interesting mechanics too. I like the Giddy Blaze mobs you’ll find here, which come to life when you get close. If you use a Nether Star on the Nether Keeper Altar, then you can summon the Nether Keeper Boss. You can find the Awful Dungeon in the Soul Sand Valley Biome. Here, you’ll find mobs like the Reinforced Blaze who has Shields, and the Incomplete Wither Skeleton. The boss that you can summon here is the Awful Ghast. In the End, you can find the End Dungeon which contains the Shelterer and Propulk mobs. There’s more to this mod, like new sets of armor, weapons and hammers. 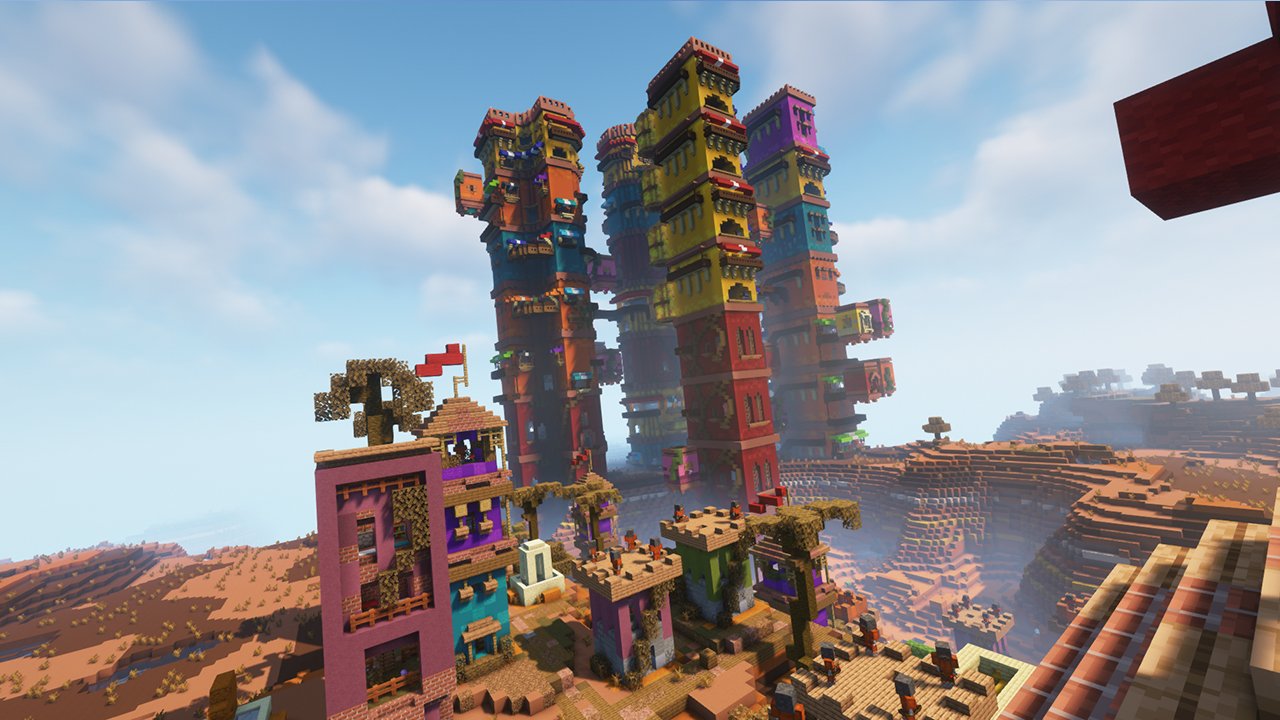 ‘When Dungeons Arise’ is one of the most impressive dungeon mods available. It adds structures like Fortresses, Palaces, Ships, Temples, Airships, Houses and more. Compared to the structures you’ll find in the vanilla game, or even most other dungeon mods, you’ll find that they’re much larger. They’re not just above the surface either, as there’s large locations like the Mines too, which you can find underground and easily get lost in. My favorite location is the Bandit Towers, which reminds me of something from a post-apocalyptic movie. 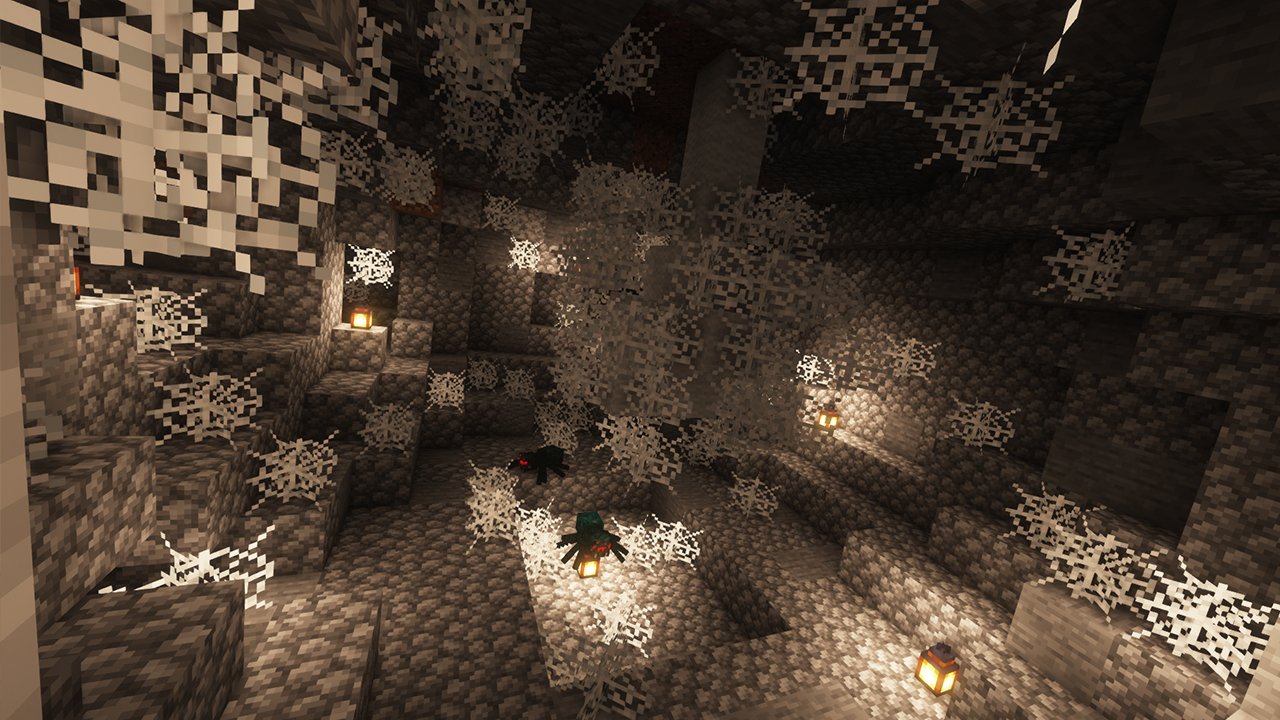 A mod that improves on Minecrafts vanilla dungeons is ‘Yungs Better Dungeons’. The first change you’ll notice is that the default dungeon has been improved, keeping its original style but with some much needed improvements that really modernize it. The first new style of dungeon is the Spider Caves, which are infested with Spiders, and features some nests and eggs. The second dungeon added is the Fortress of the Undead, which is of a more classical style, and features some open areas where you can find lots of Skeletons. And finally, there’s the Catacombs, which is the largest of them all, and is of a maze-like design, which you’re probably going to get lost in. This dungeon is infested with Zombies, and at all these new locations, you can find Chests containing loot. I’d recommend this mod for a more Vanilla-plus styled pack. 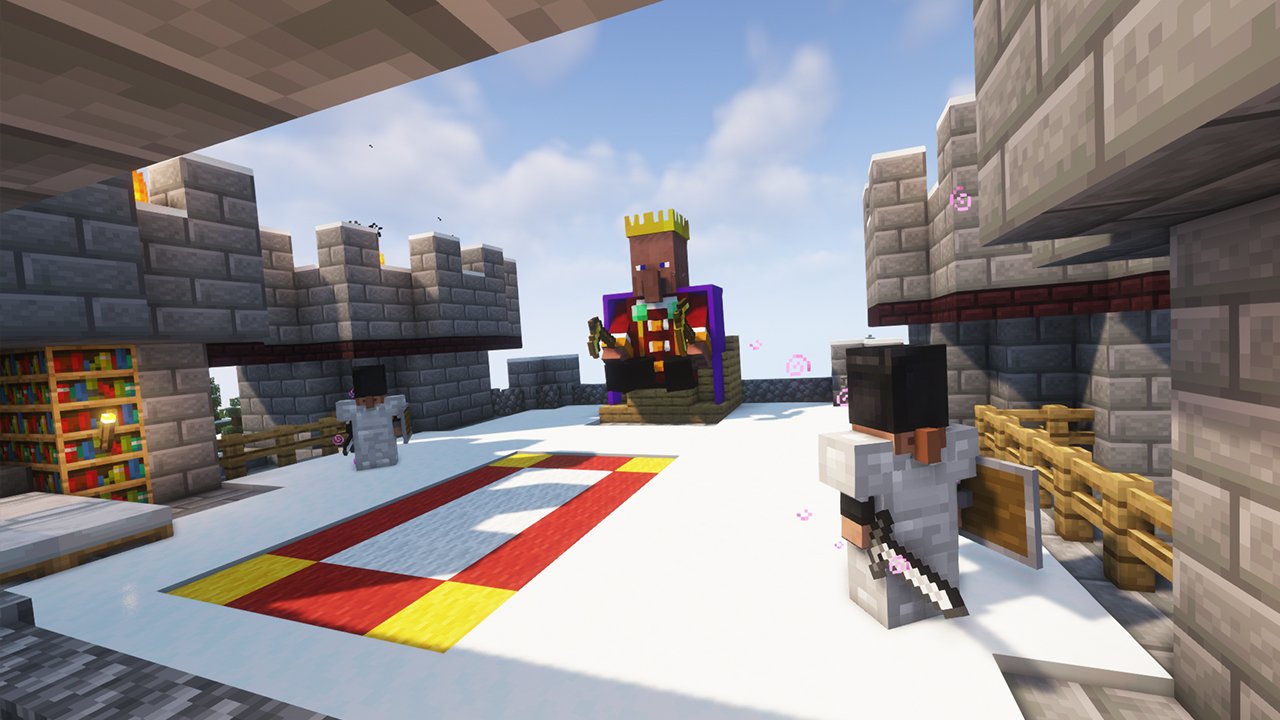 Dungeons Mod is more updated for Forge, with it featuring more mobs and also being on the latest version. Whereas Fabric is currently sitting on 1.16.5. It adds quite a few new locations, like the Lab, House, Camp, Castle, Mines and more. Unlike some other mods mentioned in this list, Dungeons Mod features some custom enemies which suit these locations. Like at the Castle, you’ll find a King surrounded by guards. At the Lab, you’ll find some Scientists with their Slimewolf experiments, and at the center of the Lab is the Crawler, a large worm-like boss. But there’s lots of other mobs too, with more being added in recent updates, as the Halloween update saw the introduction of Note-head, Crows and the Lord Skeleton. Item-wise, there’s the Crawler Armor, Kings Crown, Ore Detectors, Cooked Kraken and more. 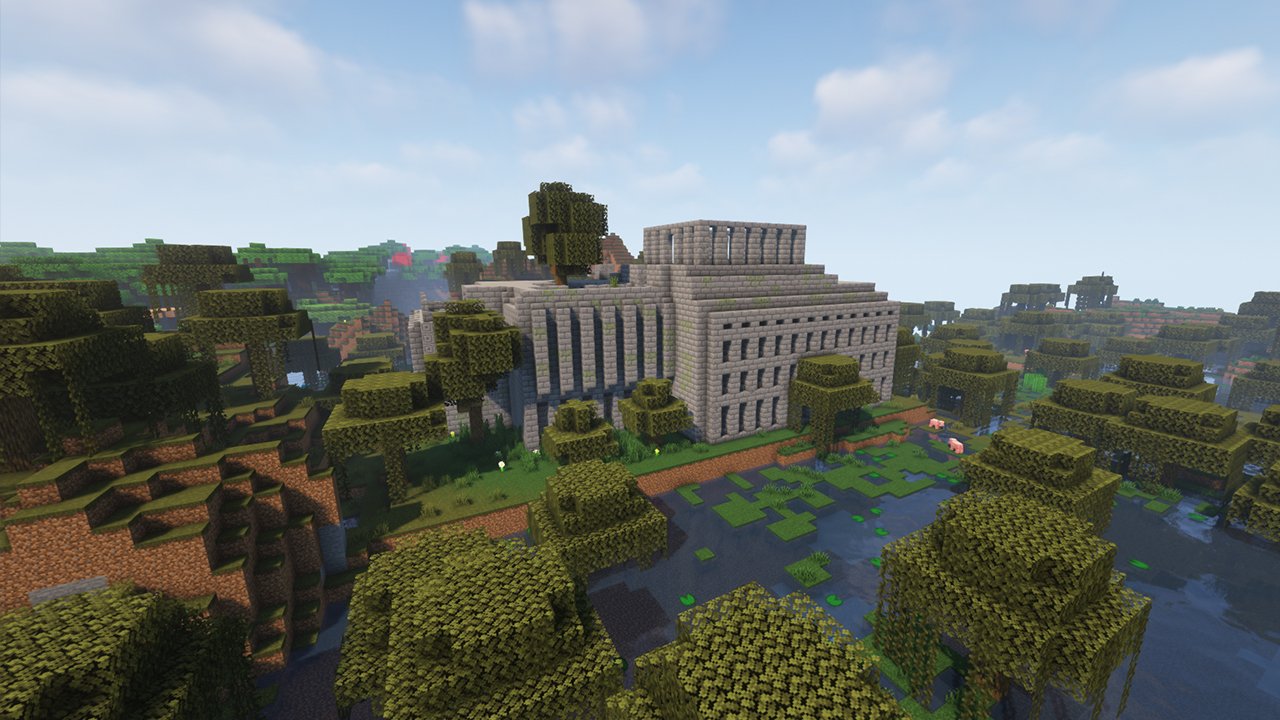 Awesome Dungeon is also available for both loaders, and brings 7 new locations to Minecraft. These are the Giant Jungle Tree, Abandoned Oak Palace, Better Jungle Temple, Swamp Temple, Desert Temple Husk, Z Tower and the Abandoned Mushroom. They range in size quite a lot, but fit into the surroundings nicely. At each location, you’ll find between 3 and 5 chests of loot, as well as a few mob spawners. These will summon some of Minecrafts vanilla creatures, many of which will be wearing armor. I would say the largest of them all is the Swamp Temple, which feels a bit like a maze once you go inside. But the Oak Palace is pretty big too, with a large interior. 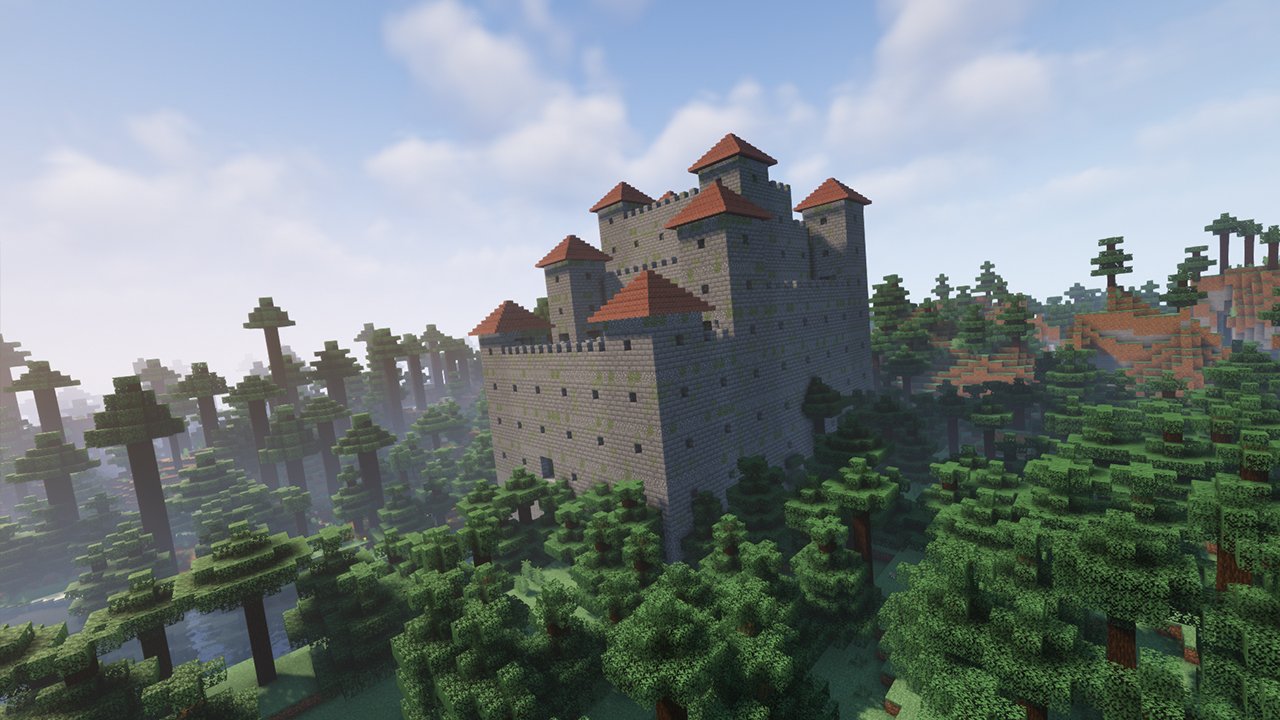 Castle Dungeons will add large procedurally generated castles into your world. They’re really big, so should be quite easy to spot as chunks load in, and there’s some designs that allow them to blend into desserts too. A single Castle might have dozens of Spawners, which spawn mobs like Zombies and Skeletons, often weaning armor. But you’ll also find lots of chests which contain common loot. The castles are typically made up of lots of corridors, with smaller rooms like Libraries, Storage and Bedrooms. 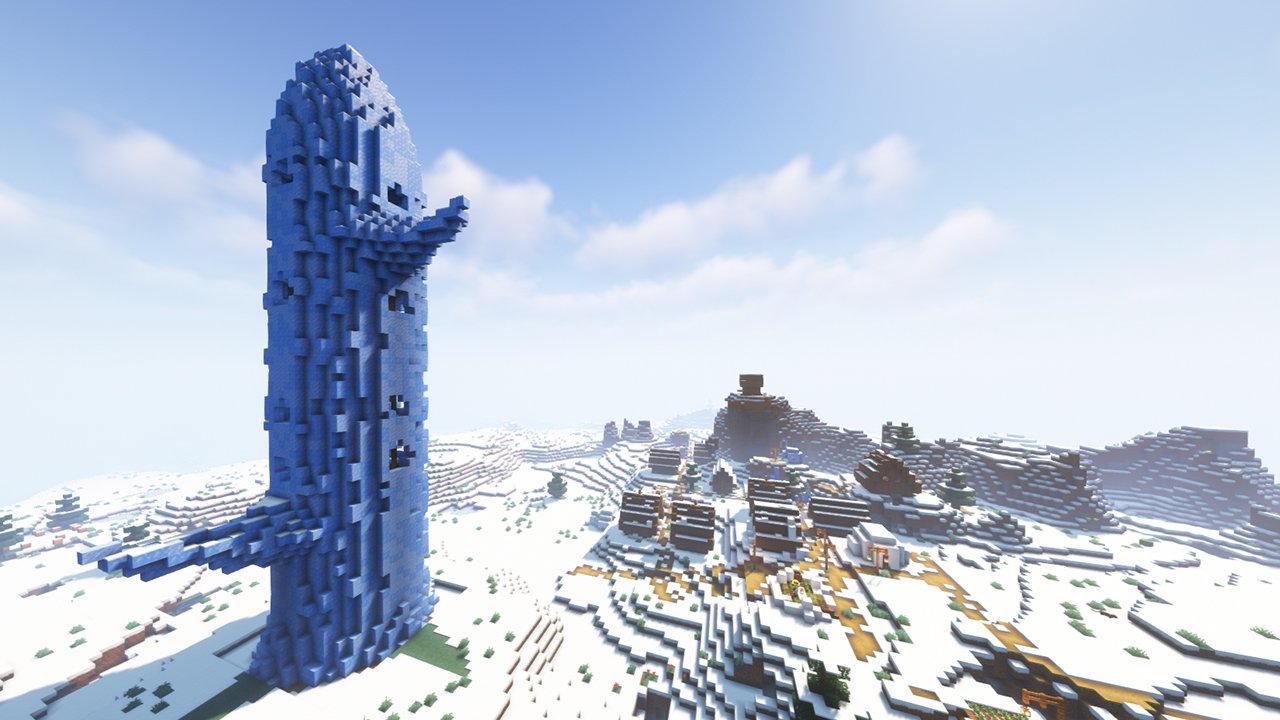 A great option for Fabric users is Draylar’s Battle Towers. It adds large towers, which are made up of different blocks, so that they blend in with your biomes nicely. Typically, they have between 10 and 13 floors. You’ll need to work your way through in order to reach the top, where you can start a boss fight. You might find it difficult working your way up the tower, as there’s multiple Spawners on each floor. These summon mobs like Zombies, Spiders, Witches and even Guardians. Once you reach the top floor, you can interact with the box to summon the Tower Guardian, a boss who has a lot of health and does some special attack moves. If you can kill it, you can receive good items like minerals and enchantments, or items from the new Key set. 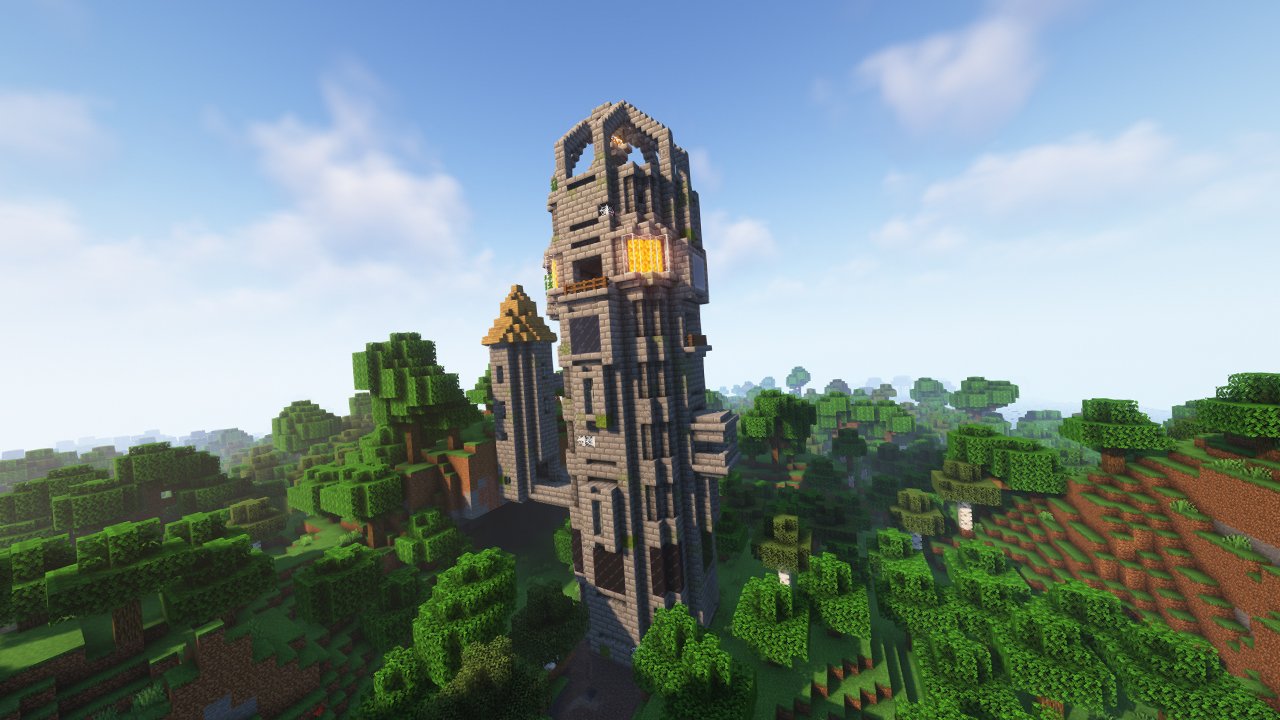 Finally, we have Stonevaults, Dungeons and Towers. It’s for Fabric only, but the developer is possibly working on a Forge version. It will add 4 dungeons, which are the Igloo, Mage Tower, Dungeon and Pillager Dungeon, which all spawn in the Overworld. All of the dungeons apart from the Mage Tower look small on the surface, but that’s because they stretch deep underground, where you’ll find all the enemies and loot. Some dungeons have puzzles too which you’ll need to work through.