This list is going to take a look at some of the best mods currently available to Fabric users on Minecraft. We’ve tried to include a bit of variety, looking at biomes, structures and dungeons, which should make gameplay much more interesting. 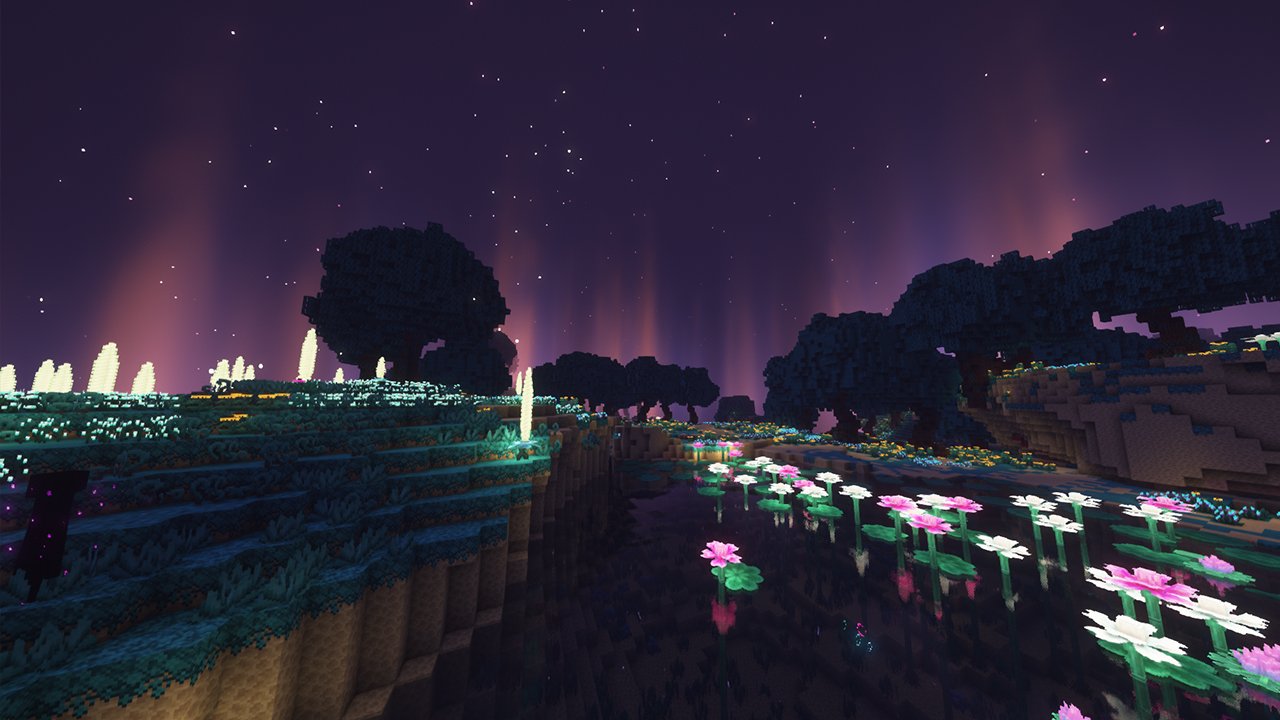 First up is Better End, which is going to dramatically transform the End Dimension outside of the main island. It adds lots of new biomes, like the Umbrella Jungle, Blossoming Spires and Aurora Crystals. In these Biomes, you’ll also come across some new mobs, with my personal favorite being the Dragonfly, which often flies over the Megalake. There’s also many new blocks, items, armor, foods and mechanics. It’s the best mod available to make the End worth exploring. 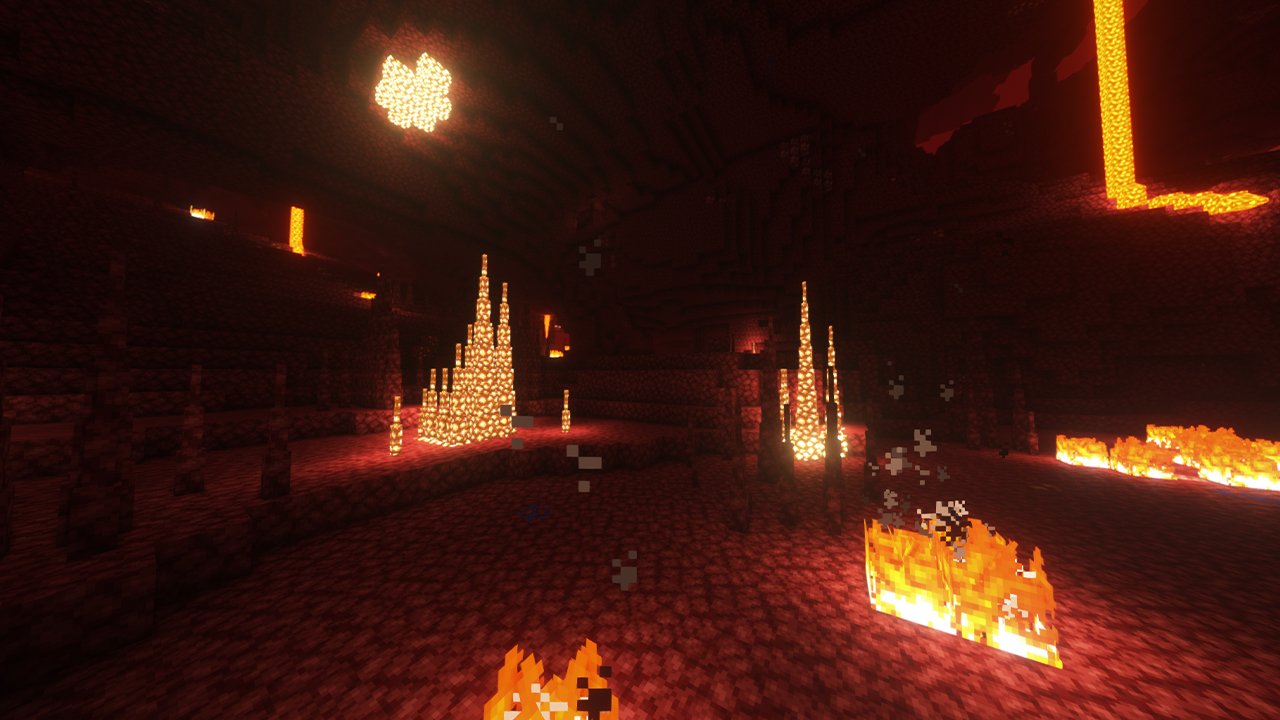 There’s also Better Nether, which transforms the Nether instead. Again, you’ll find lots of new Biomes. These include the Nether Grasslands, Swampland, Wart Forest and Gravel Desert. The forest-like biomes are really fun to explore, as it looks like life is thriving in the Nether. There’s lots of new structures, with the largest being Nether Cities, which are abandoned in their current form. But you can find a lot more, as well as lots of blocks, armor and tools. 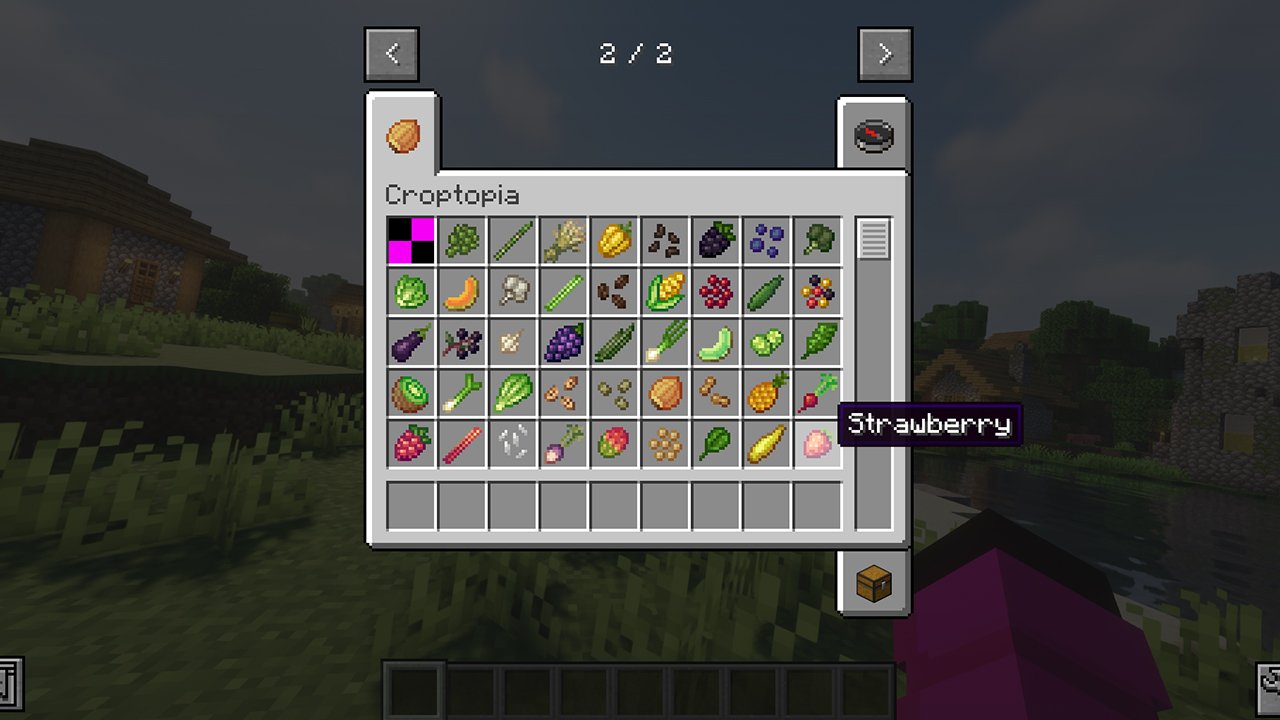 Croptopia is an overhaul for food in Minecraft, making it feel more like a farming simulator. Currently, there are 58 ground crops and 26 tree crops, which can be turned into over 200 different foods. Some of the crops you can collect includes Strawberries, Lettuce, Eggplants and Garlic. They can be prepared and eaten, or turned into foods like Stews and Juices. The Tree Crops will spawn naturally in your world for you to harvest. To collect the ground crops, you’ll need to break tall grass. 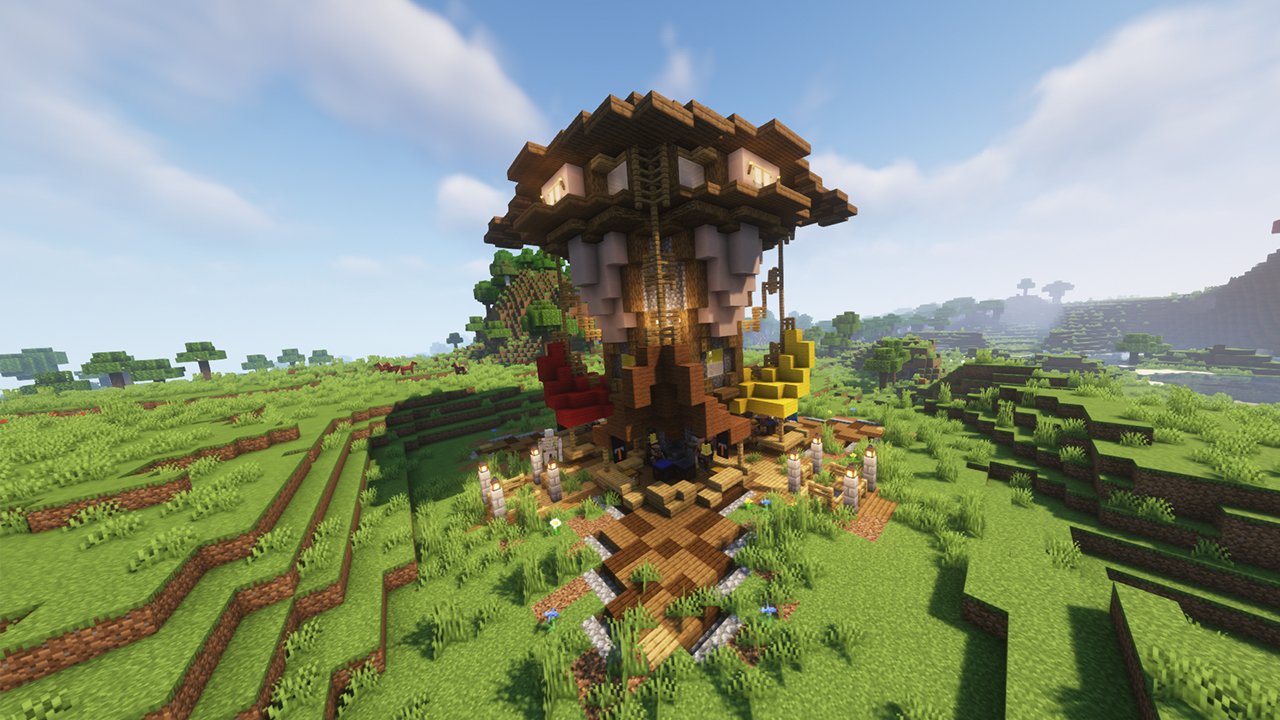 Mo’ Structures for Fabric should make your world more interesting explore. You’ll stumble across lots of locations, like the Villager Market, Jungle Pyramid, Pillager Factory and Killer Bunny Castle. Some of these locations have special interactions, whereas some just act as dungeons. The Villager Market is a great place to trade, and is well protected by Iron Golems. Whereas the Killer Bunny Castle contains the Killer Bunny, who will attack you. Structure mods are always a great idea to install. 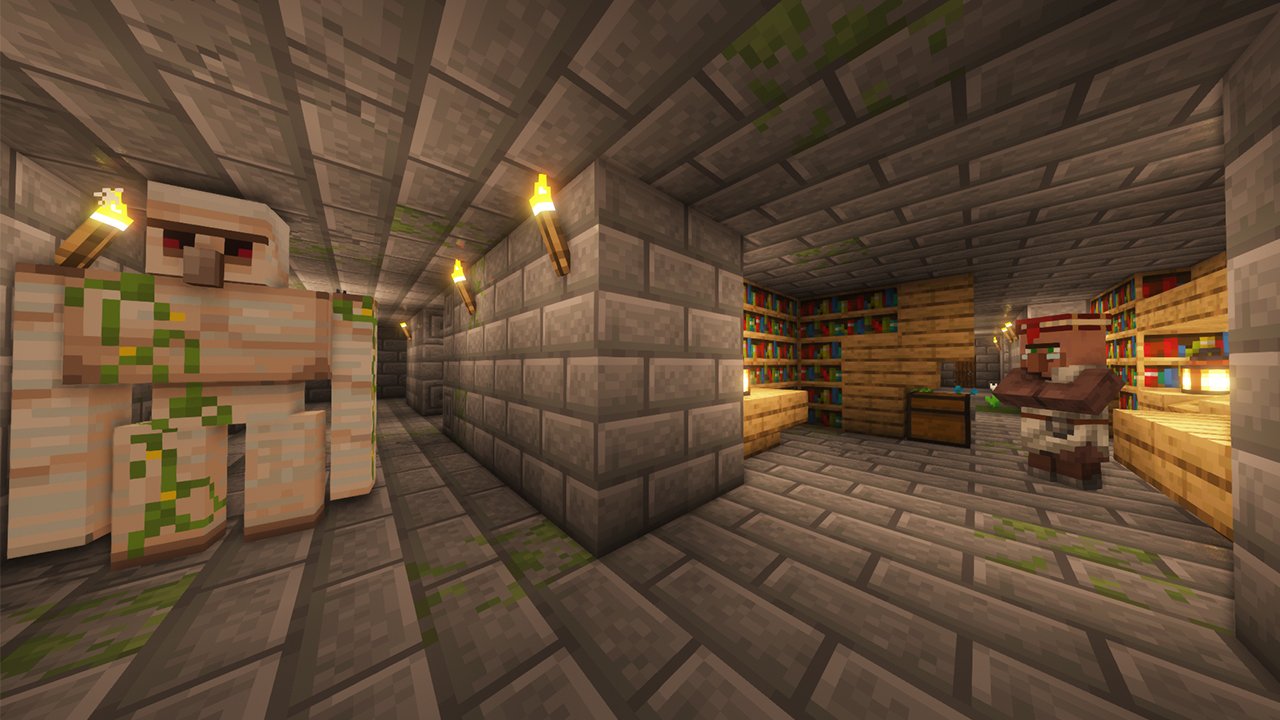 Stoneholm also adds a new structure. This time, it’s underground Villages. Occasionally, on the surface of your world, you’ll come across entrances which lead underground. There, you’ll find fully functioning Villages, filled with Villagers, Iron Golems and all the blocks you’d usually expect to find. There are some sections of Villages which are abandoned too. You can explore these to have a chance of finding extra loot. 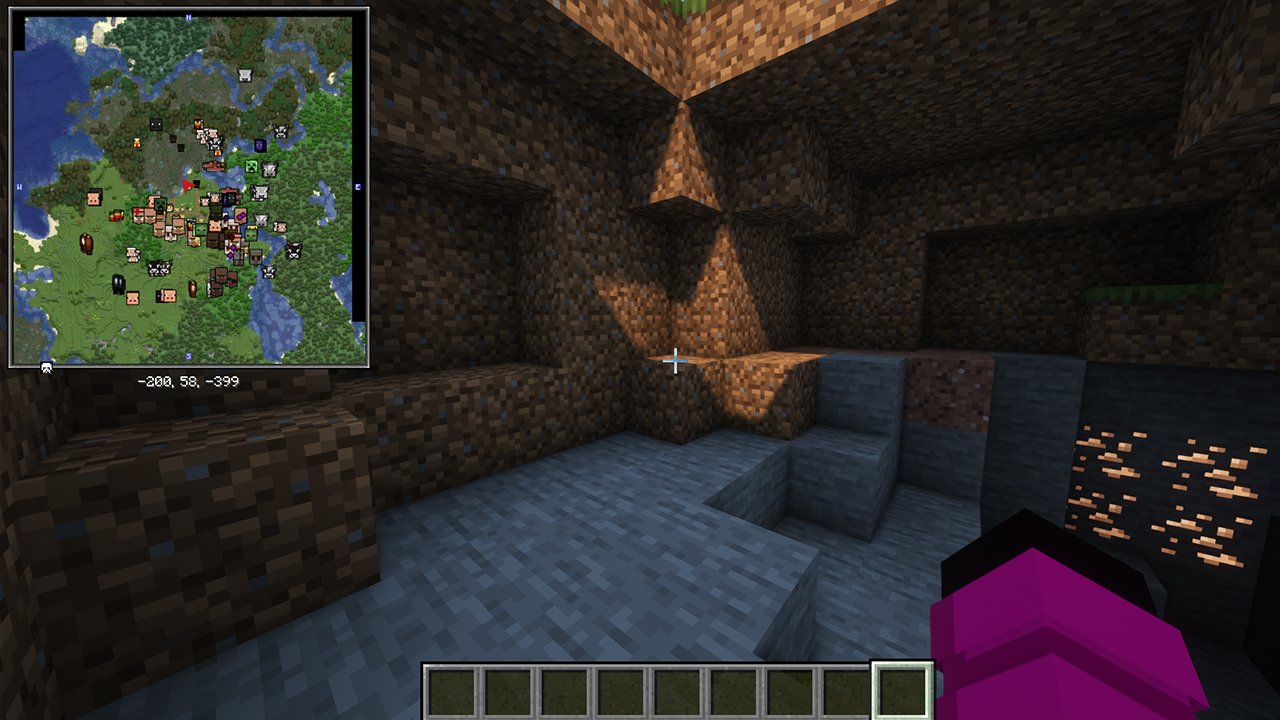 Xaero’s Minimap will add a minimap to the corner of your screen, which will hopefully aid with exploring. It gives a top-down view of your world, as well as Caves when you’re in them. There’s a lot of configuration options available too. These will allow you to change the shape, position and size of the minimap. But one of the most useful features is that you set your own waypoints at important locations, so you never get lost. You can also enable mob icons, so you can see the location of all creatures, whether passive or hostile. 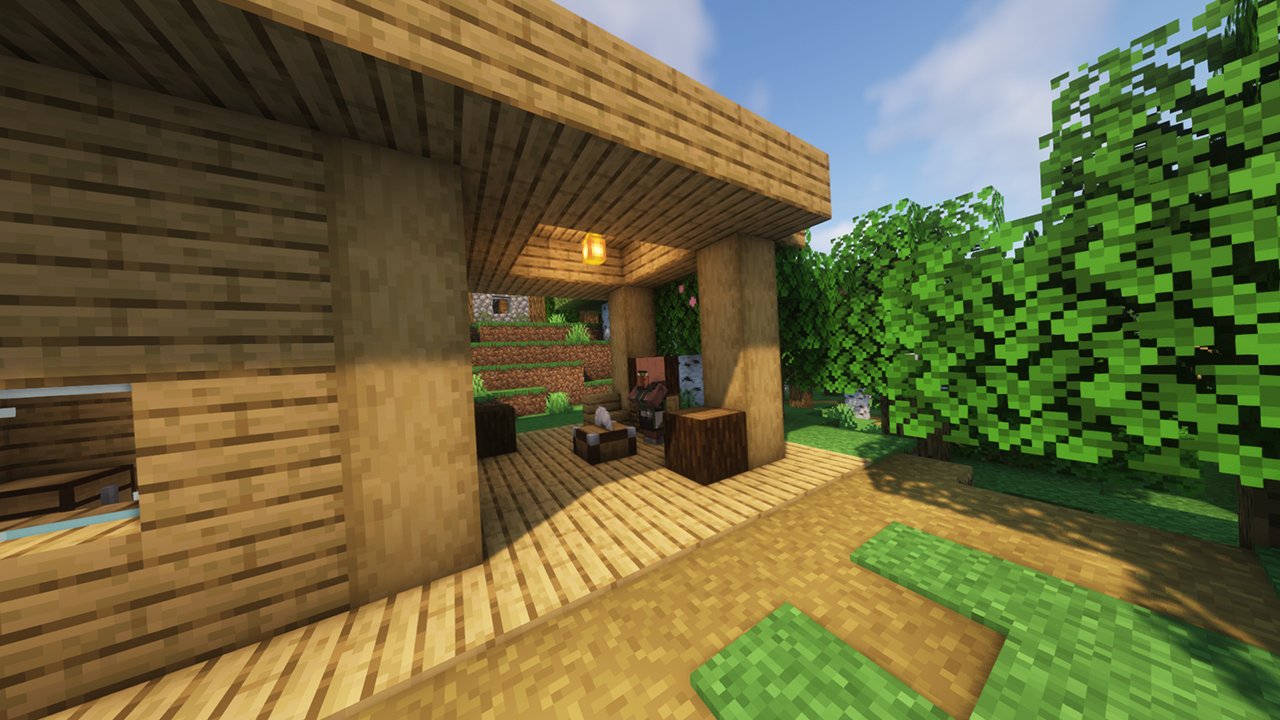 Charm is a Vanilla+ styled mod. There’s too many features to talk about, but some are Dungeons with different designs depending on the biome. Blocks of Gunpowder, Ender Pearls and Sugar are craftable. Barrels, Chests, Bookshelves and Ladders will have different designs depending on the Wood used. In Villages, you can find new Beekeeper and Lumberjack Villagers who have trades and structures. There’s many more changes, and you can read about them on the mods page. 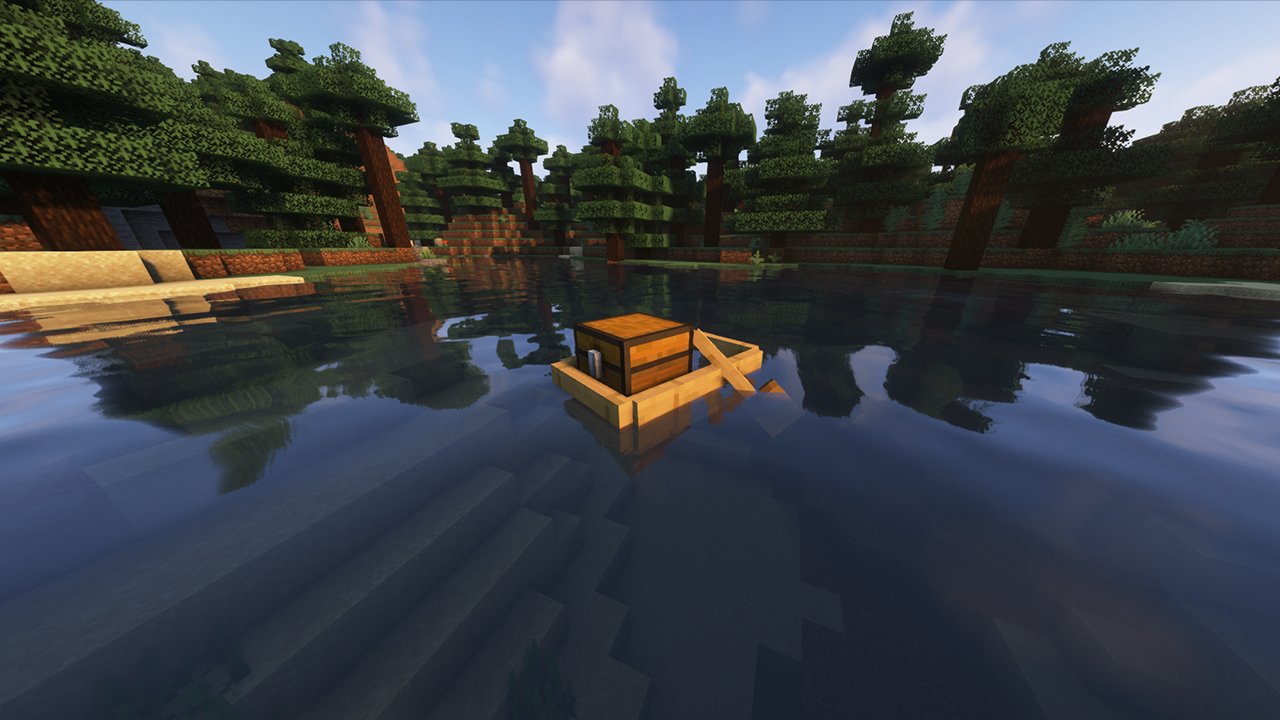 Boat Containers is very simple. It allows you to place a Chest or Ender Chest inside of a Boat. All you need to do is combine the Chest and Boat inside a Crafting Table. It’s especially useful for exploring, as you can easily transport lots of items throughout your world thanks to this mod. 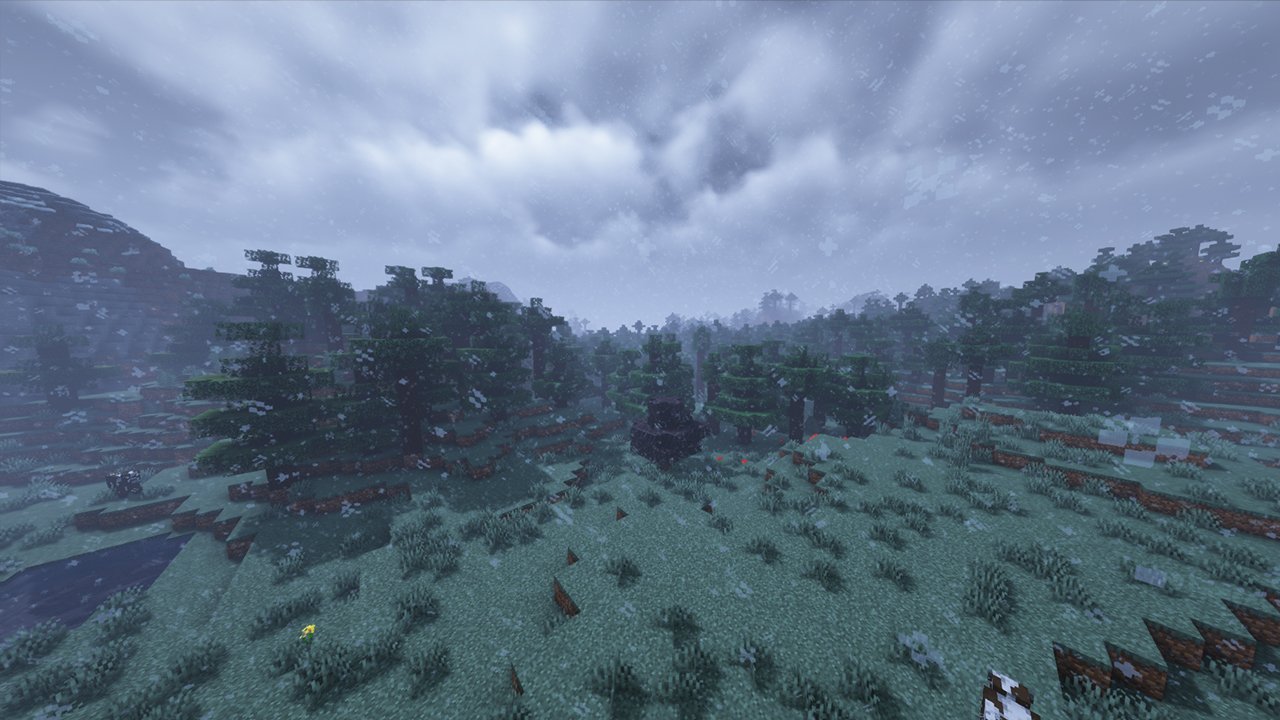 Fabric Seasons adds Seasons into Minecraft, with each one lasting 28 days. During each season, the colors in your world will be different, especially noticeable on foliage. Temperatures also change, so during Winter, you might notice snow in areas it wouldn’t usually fall. The mod also adds 2 new items, which are the Season Detector and a Seasonal Calendar. 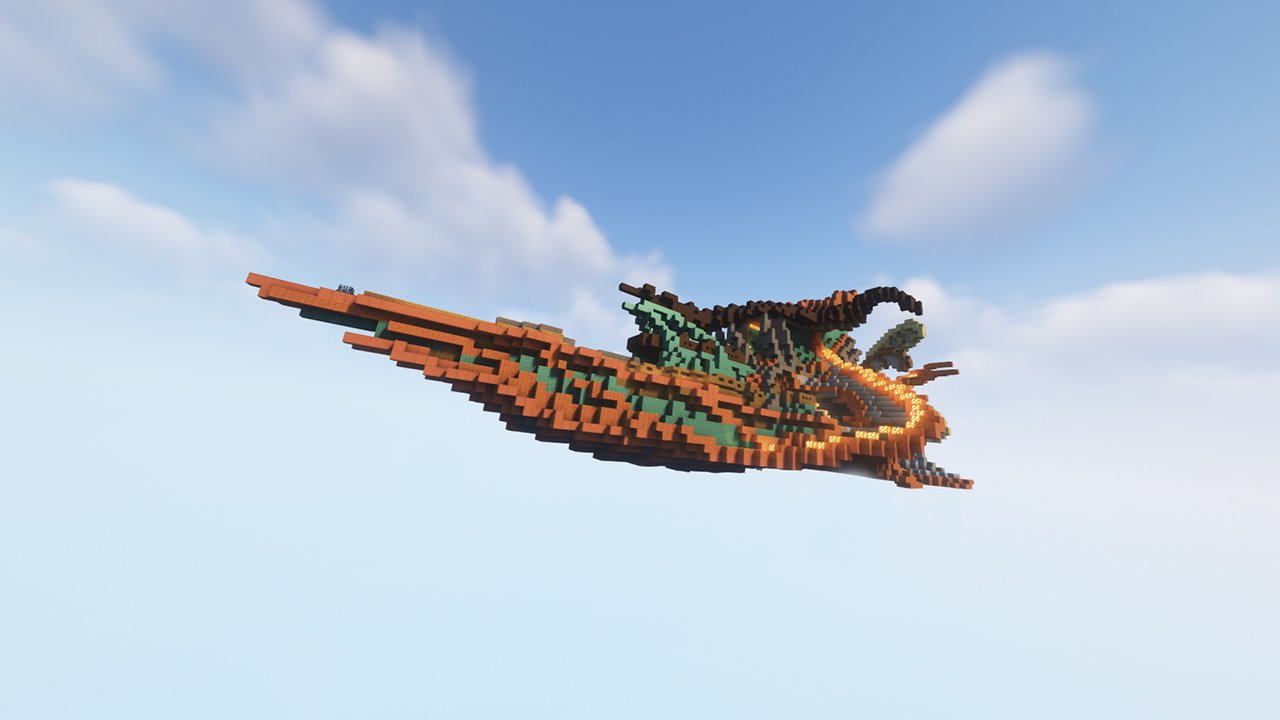 When Dungeons Arise is probably the best dungeon mod available for Minecraft. It adds dozens of structures, all of different sizes and styles. You might find Towers, Palaces, Airships, Villages, Houses and more. Often, they’re filled with enemies like Illagers, but they’re worth clearing out for all the loot inside. The design of the dungeons are great too, with them looking really professional and well-built. No new items are included with the mod.