RPG Mods typically make Minecraft more interesting to explore, with a sense of progression and mystery. In this list, we’re going to take a look at some of the best mods currently available for Minecraft, that give it more of an RPG and Adventure feeling. We’ve expanded on this list too, showcasing 50 RPG Mods for Fabric. 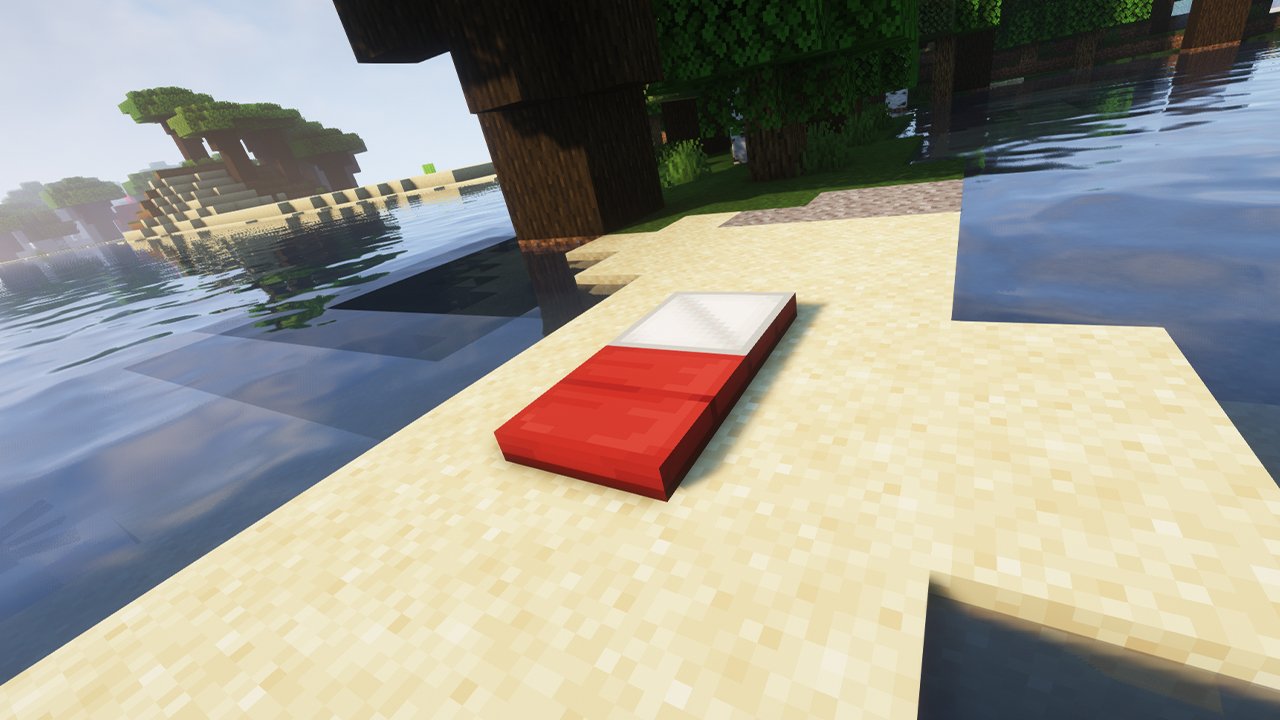 Comforts adds items that allow you to sleep on the move. Specifically, it adds Sleeping Bags and Hammocks, which can be carried around and dyed a multitude of colors. Although they’re quite useful. Sleeping Bags can be used to turn night to day, and placed down on the ground. Whereas Hammocks can be strung from trees, and will turn day to night instead. Neither of these items will set your spawn point either, so you don’t have to worry about losing your home location. 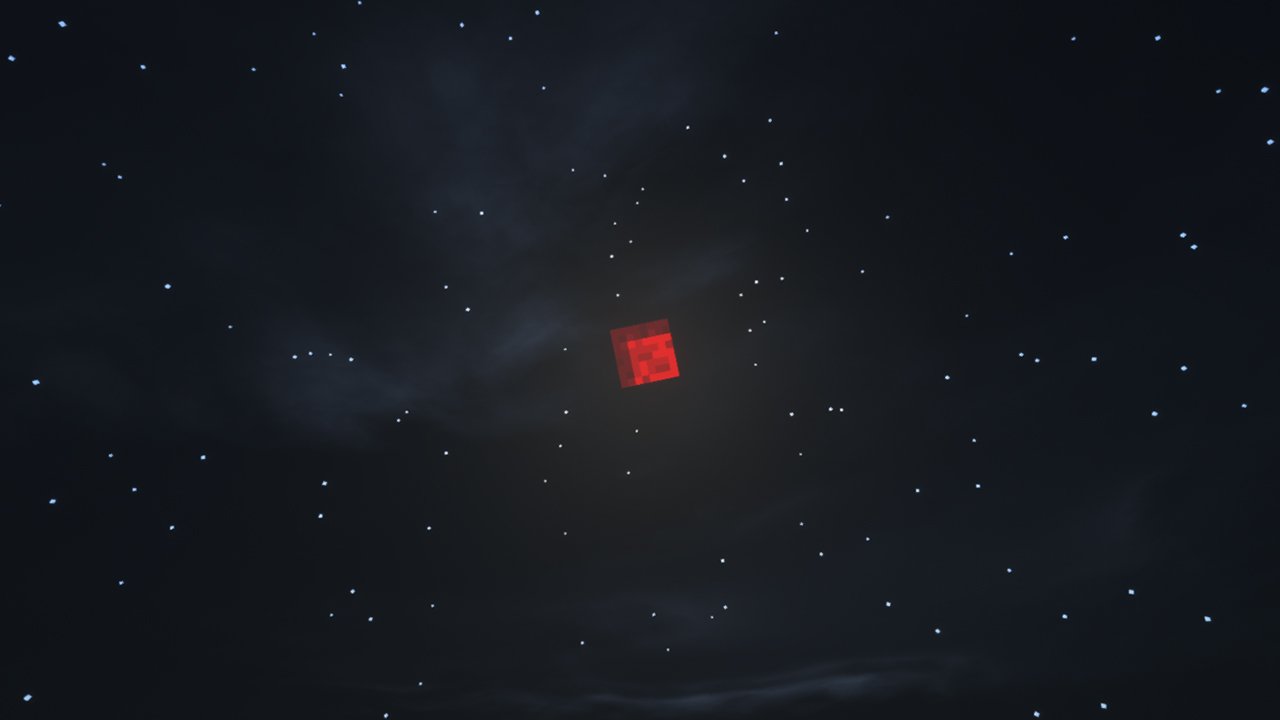 Enhanced Celestials will add new random events, which are triggered through different moon phases. Firstly, there’s the Blood Moon, which causes the moon to become a red color. During this event, the number of mobs that spawn will be massively increased, and you won’t be able to sleep. During a Harvest Moon, the moon will go yellow in color, and the growth and drop rates of Crops will be increased instead. 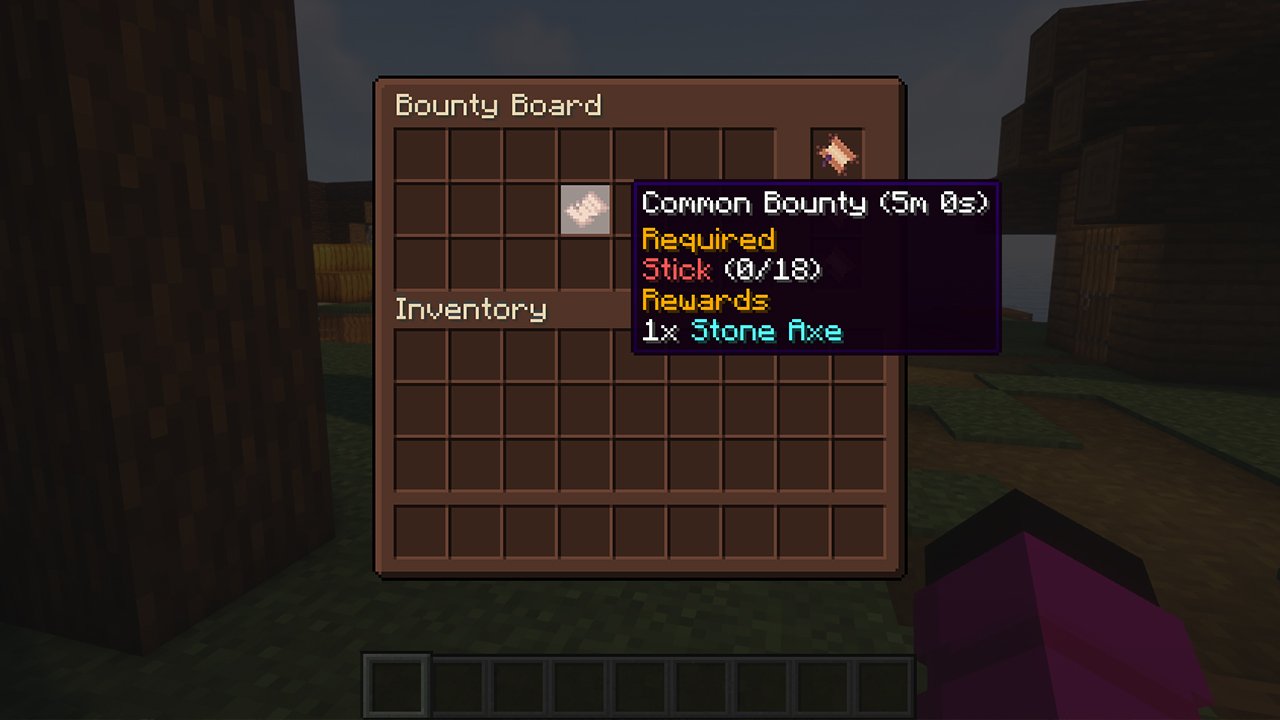 Bountiful adds Bounty Boards, which naturally spawn in Villages. When you interact with them, you’ll find a list of currently available Bounties, which are basically quests. These will have you do tasks, like collecting a certain type of block, or killing a specific mob in return of rewards. Using Decrees, you can determine what type of Bounties appear on the board. 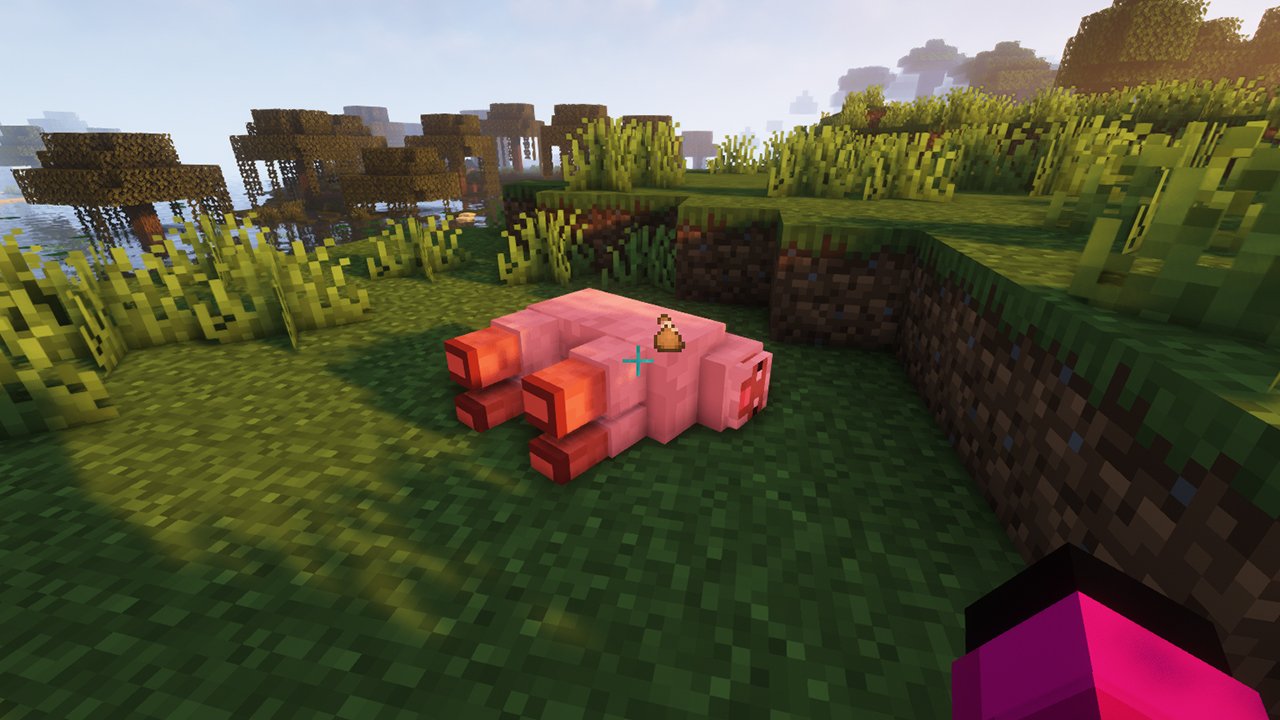 RPG-Z really fits the RPG theme. Each time you kill a mob, whether it’s passive or hostile, the body will stay on the ground. Instead of in Vanilla Minecraft where they’ll vanish. You’ll need to interact with the body to collect the loot, which is like a searching mechanic. Although if the mob doesn’t have any items to drop, it’ll still vanish like normal. 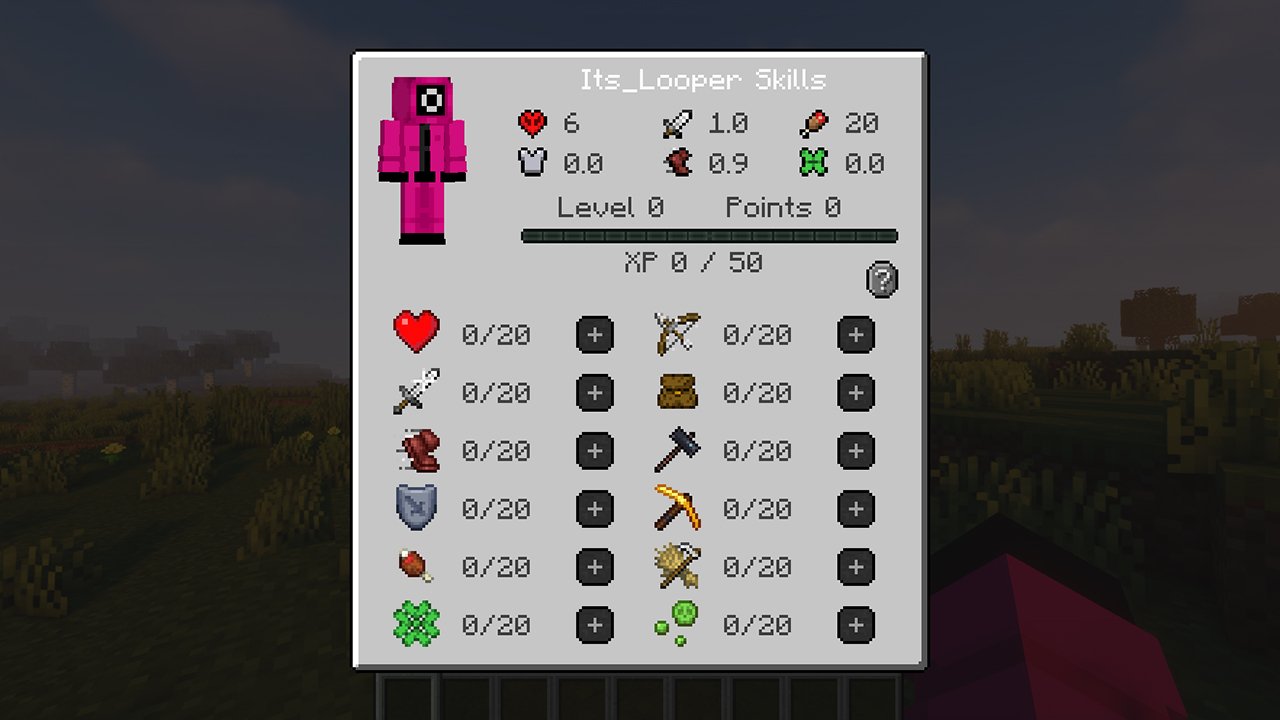 LevelZ is a leveling system, which is really going to drag out the length of your gameplay. Now, you’ll find skills like Archery, Mining, Farming, Luck and more. As you gain experience, you can spend them on leveling up your skills. And some skills need to be increased before you can do certain things. Like to use higher tier Pickaxes, you’ll need to have a high mining level. Or your amount of hearts will stay low until you increase the Health skill. 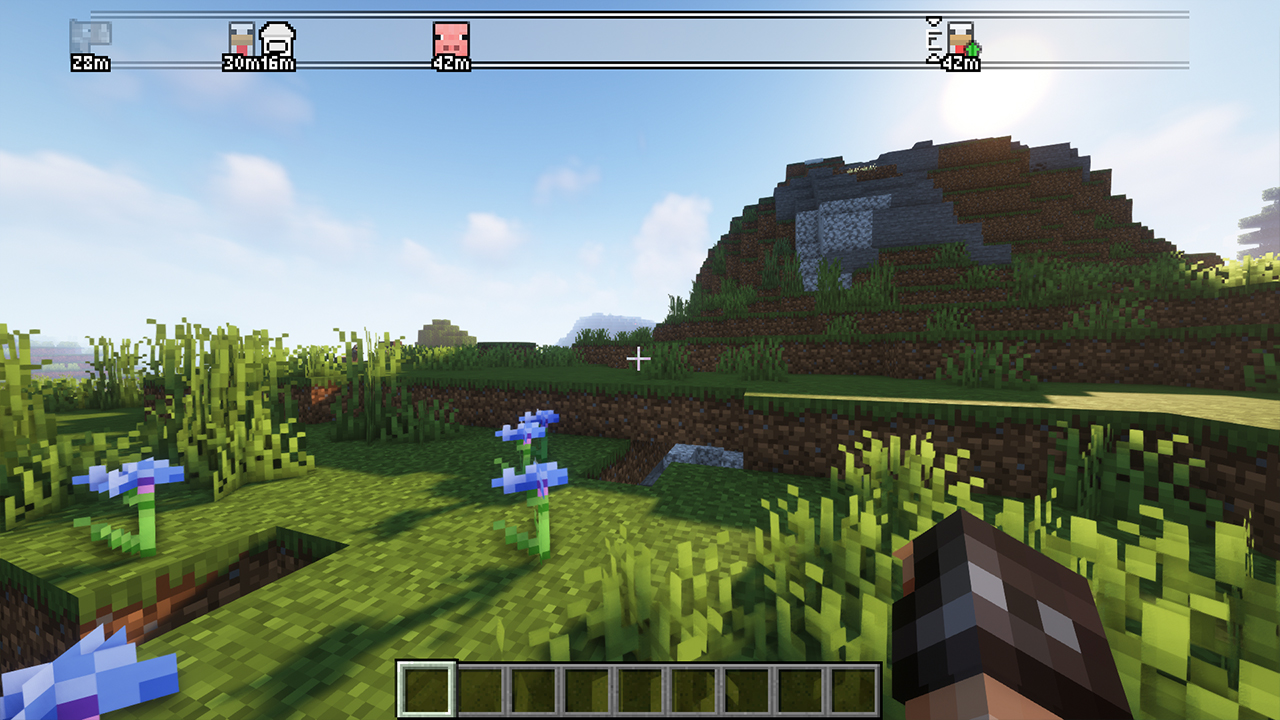 Advanced Compass is one of the better Compass mods available. With it installed, you’ll notice a Compass is at the top of your screen, similar to other RPG Games. It can be configured to display all nearby mobs, as well as their distance. But you can also set your own custom waypoints, and have them displayed on the Compass with an icon of your choosing. 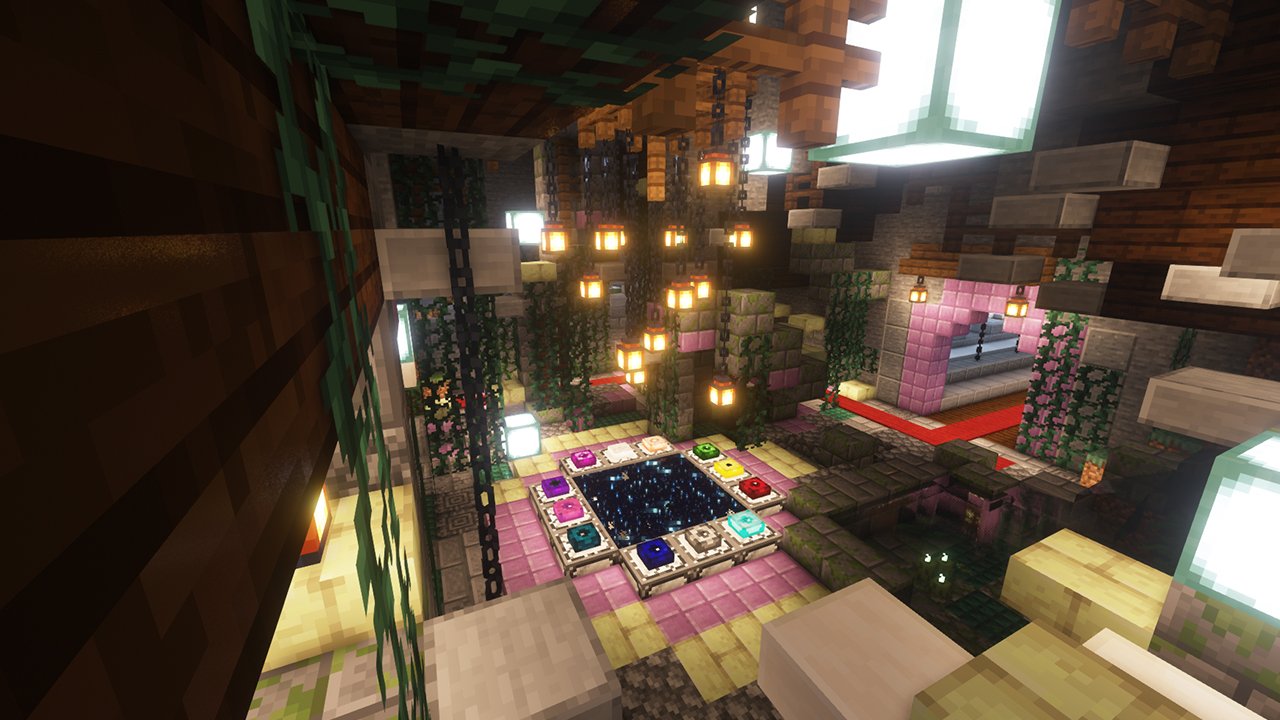 End Remastered will also drag out the length of your gameplay, by forcing you to do some exploring. Now, there’s 12 custom Ender Eyes that you’ll need to collect for the End Portal, instead of using the same eye repeatedly. They can be collected in different structures like Jungle Temples and Desert Pyramids. As well as by killing mobs like the Wither, Evokers and Elder Guardians. The mod also includes new structures like the End Castle and End Gate, which look alot better than regular strongholds. 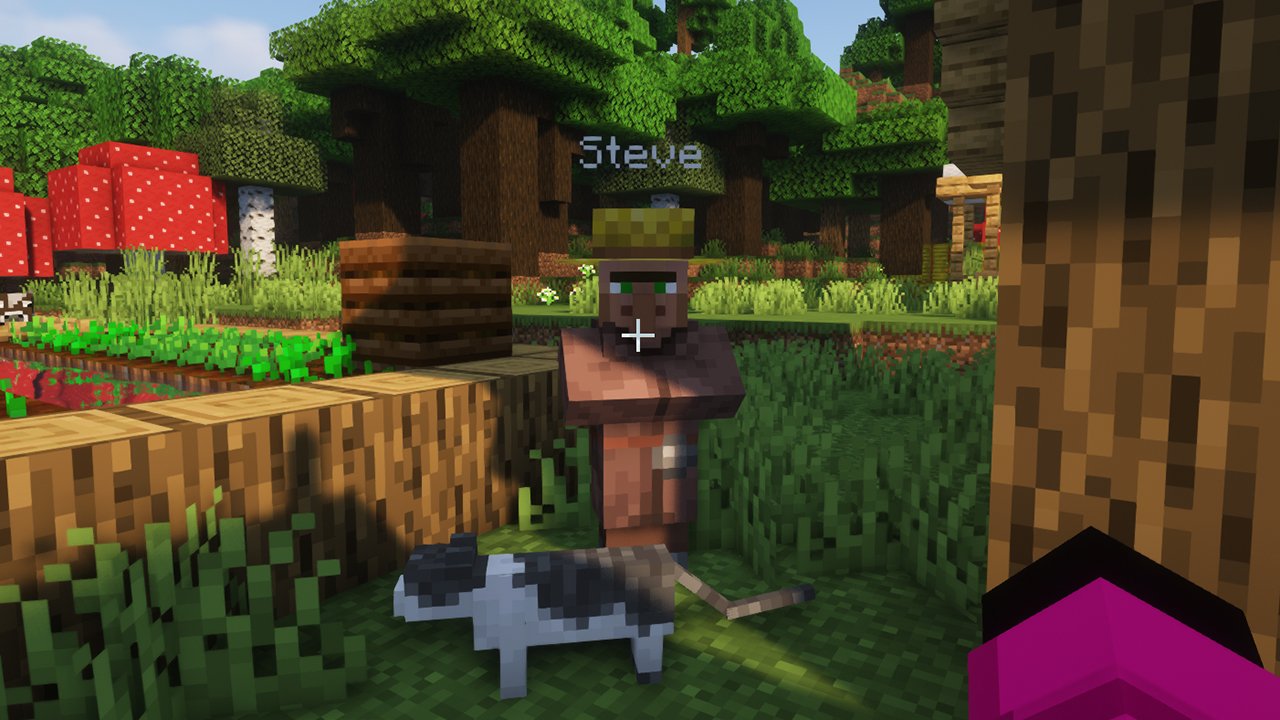 Villager Names will give a bit more life to your Villagers. Now, they’ll have names, which are chosen from a list of over 6000. But you can also choose your own names too. They’ll appear when you hover over a Villager, but also when you open a trade window. Custom names are also given to Iron Golems, which are of a more robotic theme. 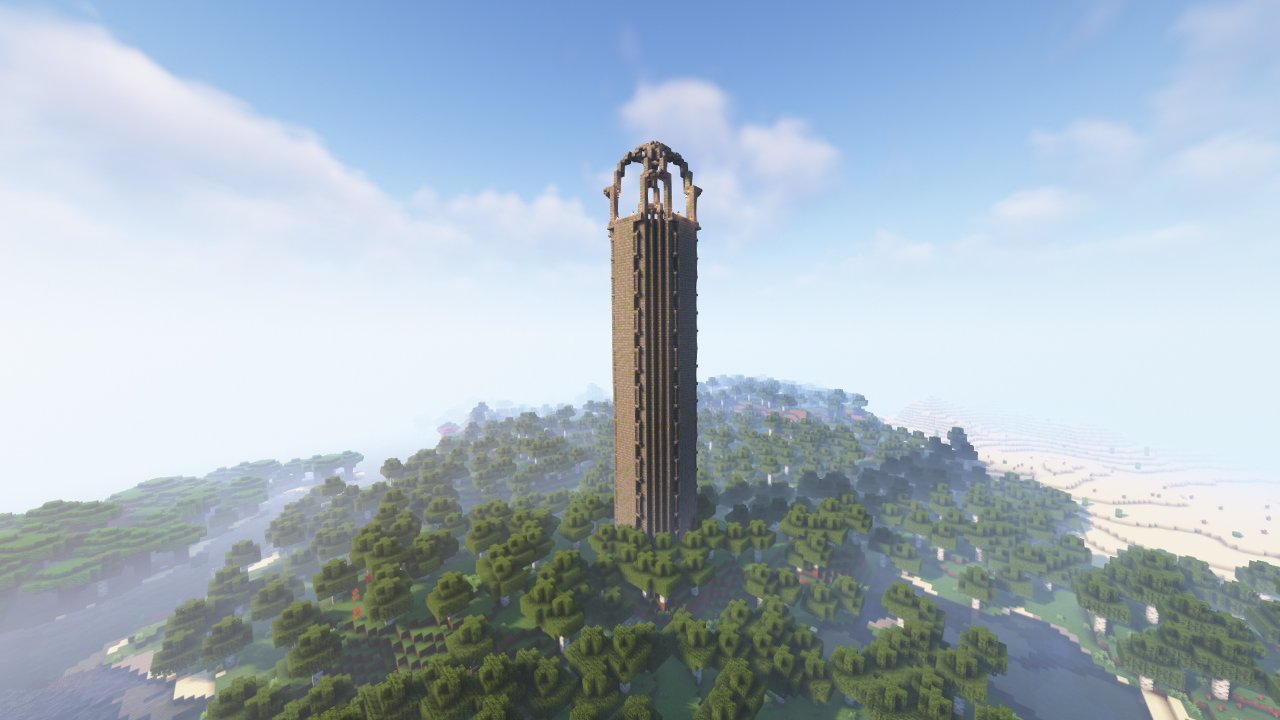 Draylar’s Battle Towers adds large towers into your world. There’s a few different styles, which lets them fit in with the different biomes they spawn in. Each tower has between 10 and 13 floors, which are filled with hostile mobs like Skeletons, Zombies and Spiders. You’ll need to break the spawners to obtain Boss Keys, until you have 10 in total. Once you reach the very top floor, you can use the Boss Keys to summon the Tower Guardian, which is a boss. If you manage to defeat it, you can receive new armor and tools as loot. 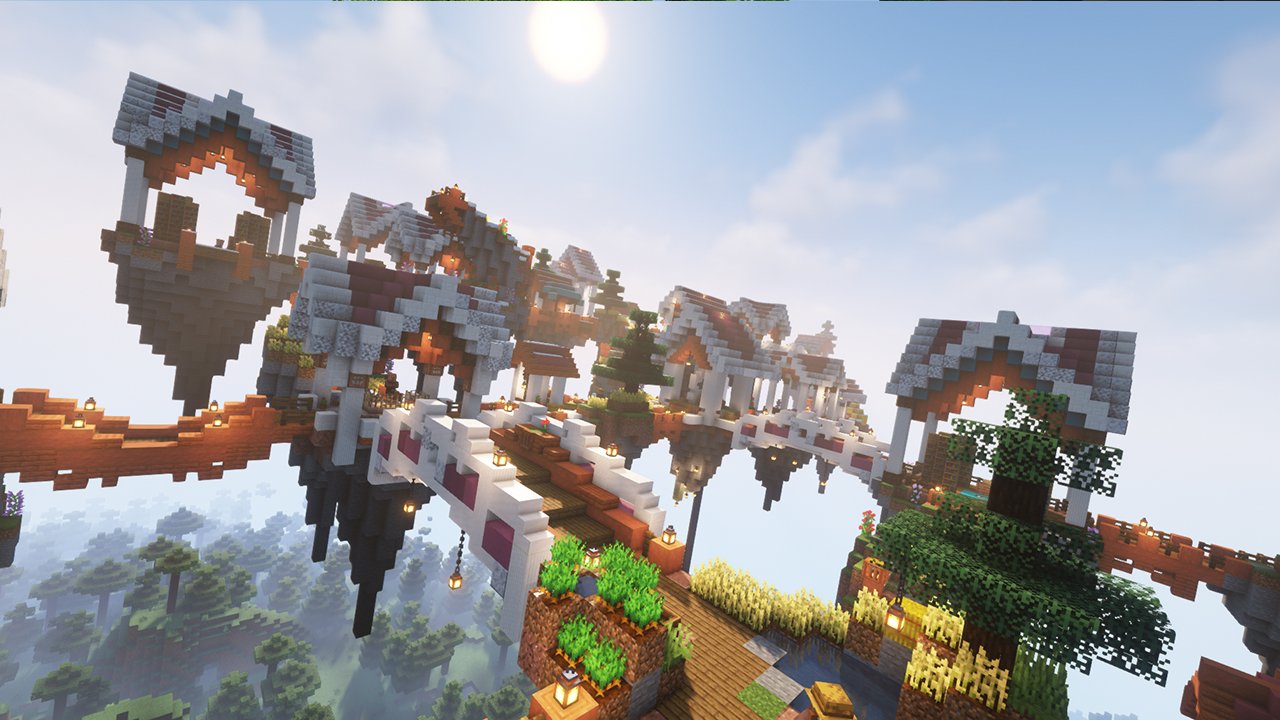 Sky Villages adds some new discoverable locations. Just as you expect, you’ll find some different styled Villages floating in the sky. The designs of them is great, with them looking quite professional overall. They’re filled with Villagers to trade with, and their height makes them safe too, as hostile mobs can’t reach them. So they’d also be a great location to build off of, with your own house.