Minecraft Mods allow you to turn your game into something completely new. And in this list, I wanted to cover how we could turn Minecraft into a Zombie Apocalypse game by using just 10 mods.

All of these mods where tested on Minecraft 1.12.2 using the Forge mod loader. For more Minecraft mods, make sure to check out more of our content here at PwrDown! 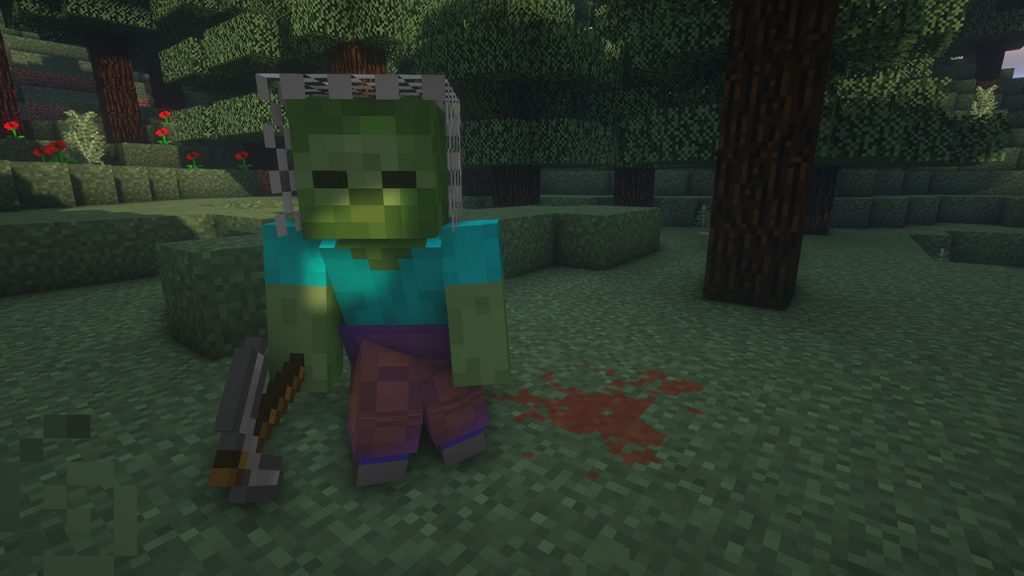 First up is Zombie Awareness, which completely overhauls the AI of Zombies in Minecraft. Now, they are able to listen for sounds and detect light sources, which will cause them to investigate, similar to what you’ll see in The Forest. When attacked, you’ll also spill a bit of blood, which Zombies will group together and follow the scent of. Finally, this mod will also allow Zombies to spawn in large groups, like Hordes. 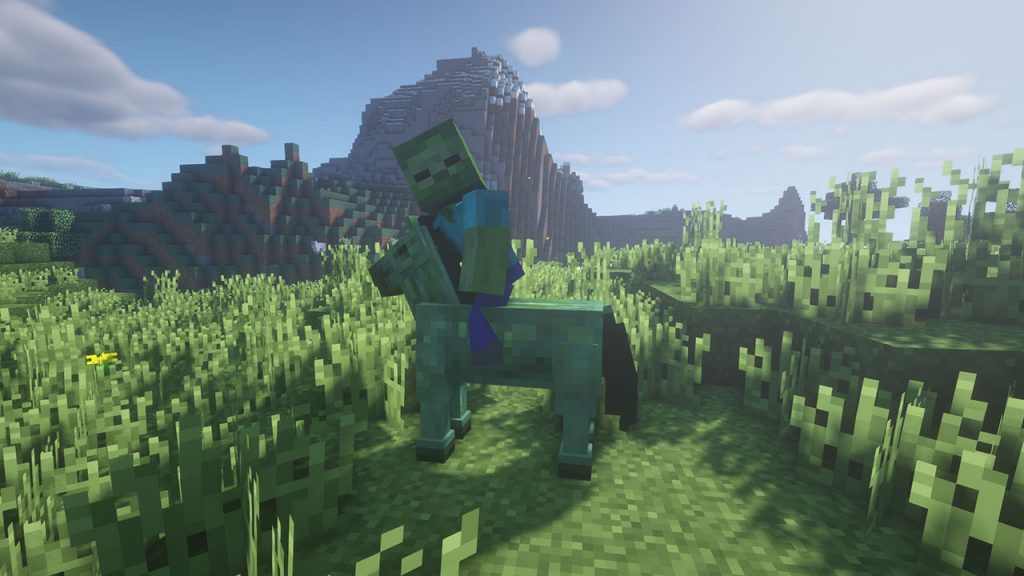 As you’d expect, Zombie Horse Spawn is a mod that will allow Zombie Horses to spawn in your game world. When they do, a Zombie will sit on top riding them. You have full control over the configuration files, so that you can determine the chances for them to spawn. 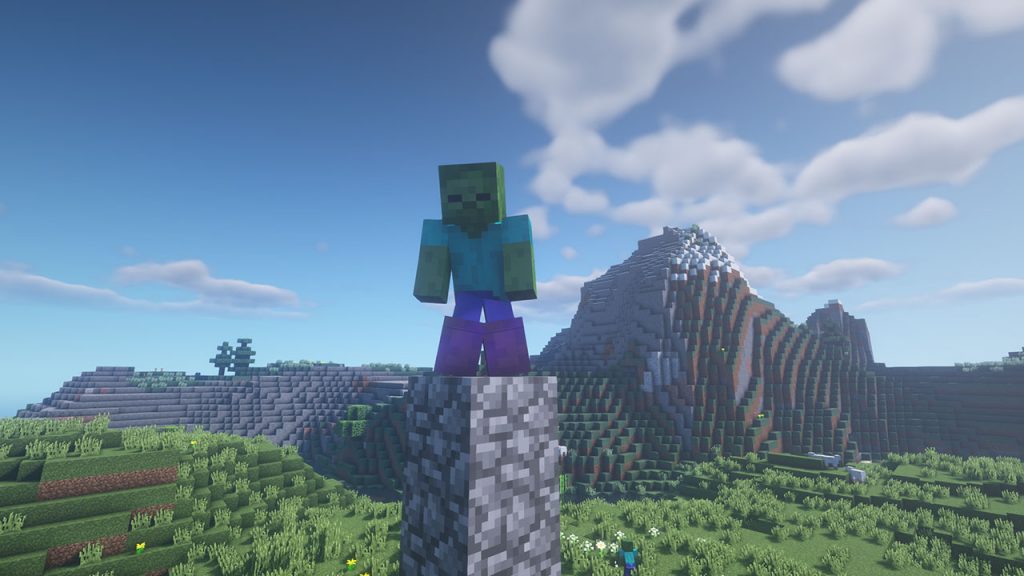 Epic Siege will make tons of changes to hostile mobs in Minecraft. When it comes to Zombies, they can pillar upwards towards you, and break through glass. With other mobs, Creepers can blow up through buildings, Enderman can teleport you and Skeletons have perfect accuracy. 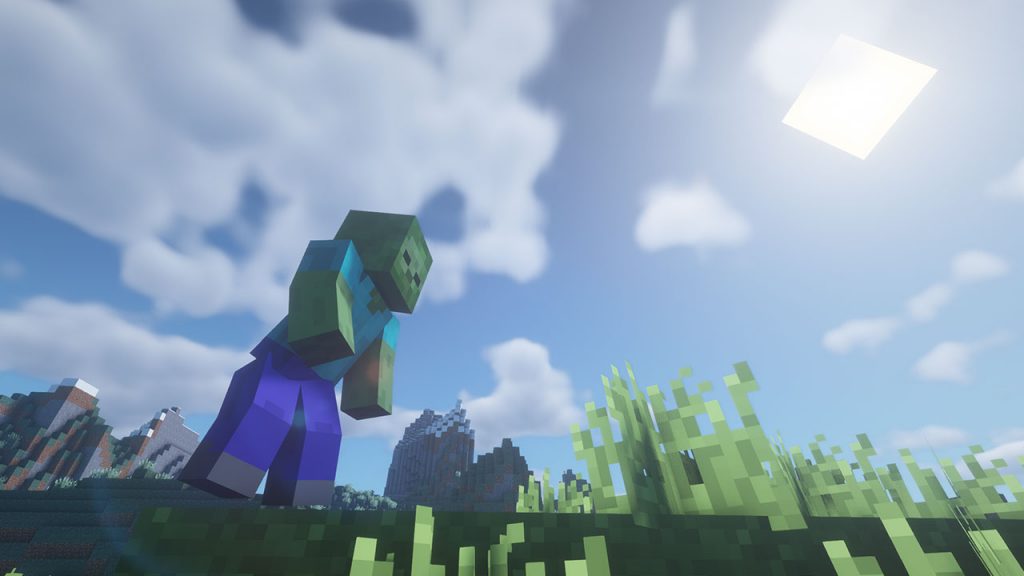 With Mob Sunscreen, you can control what happens to mobs during the daytime. It’s great for Zombies, as you can now set them to be alive constantly, instead of burning in the daytime like they usually would. 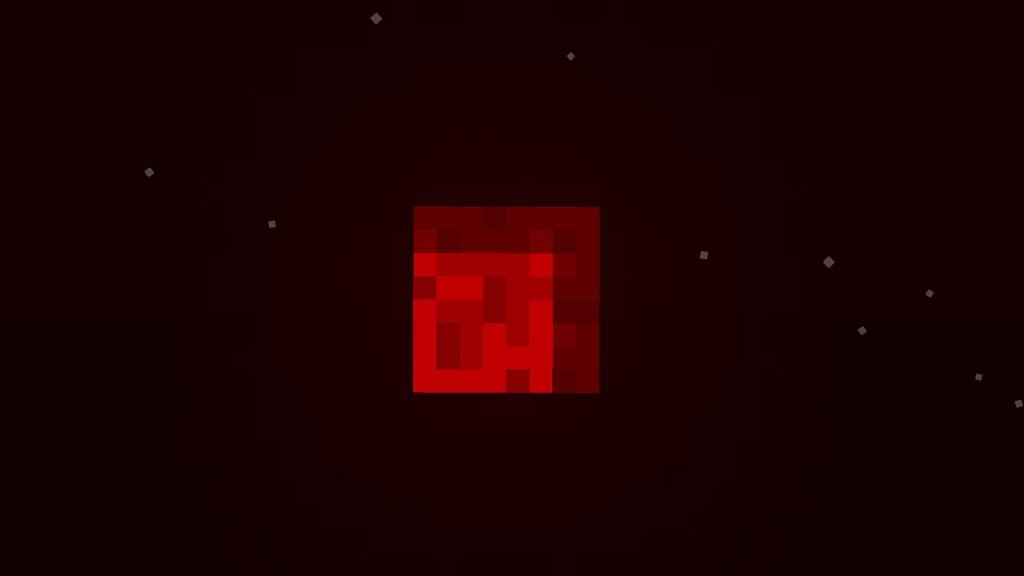 With this mod installed, there’s a 5% chance for a Blood Moon to rise each night. If, and when that happens, the amount of mobs that spawn will be increased massively. Their proximity to the player that they spawn at will also be increased, adding quite the challenge. In the configuration files, you can change the chance for them to spawn. 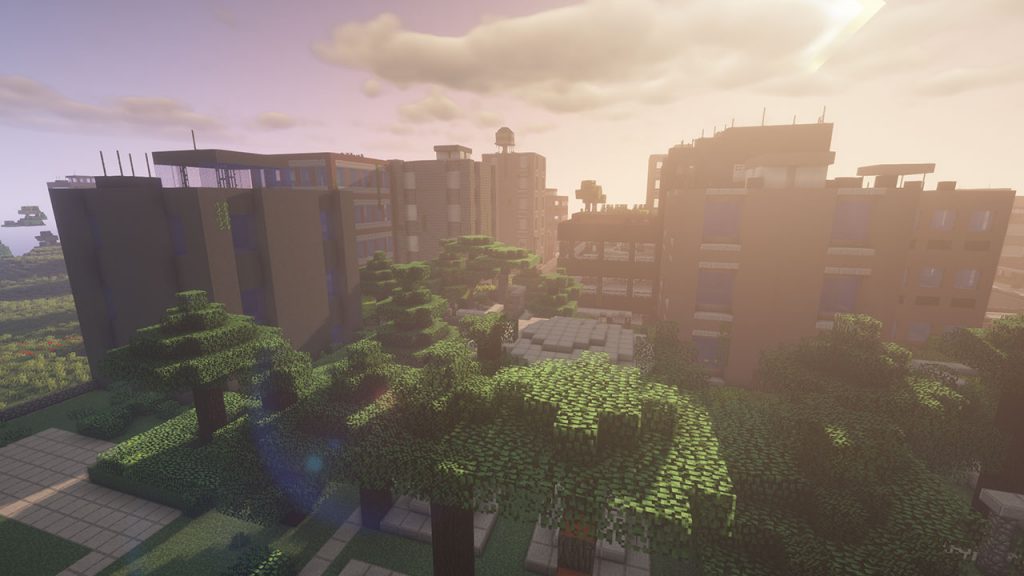 The Lost Cities is a new world type, meaning you’ll need to activate it during world creation. When you do so, the entire layout and design of your Minecraft world will be changed dramatically. Now, it will be full of abandoned structures, cities and subway systems. It fits perfectly with the post apocalyptic theme too. 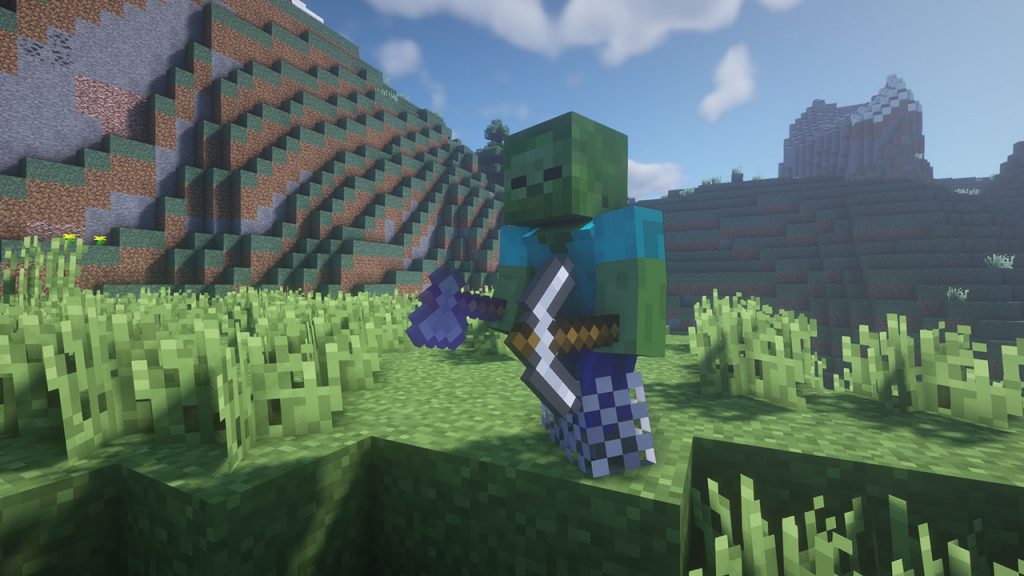 Rough Mobs will further increase the difficulty of Zombies, as now they can spawn with both enchanted armor and weapons. Now it will be quite challenging, so you might want to think carefully about using this mod. Although one plus side is that there’s always a chance for the Zombies to drop these highly-needed items for you. 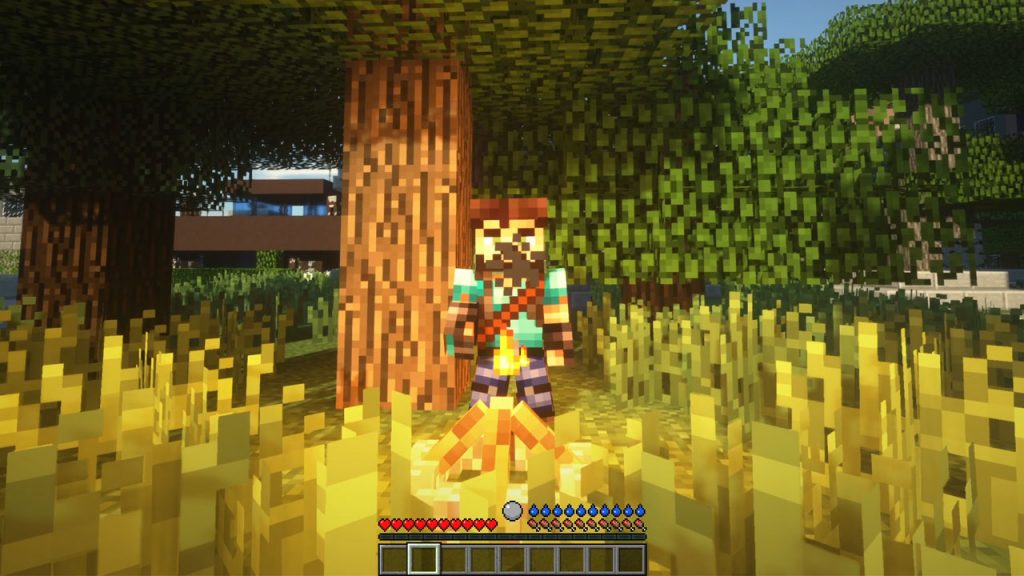 With Tough as Nails, you’ll find some new survival mechanics added to your Minecraft World. These primarily consist of body temperature and thirst. Now, you’ll need to drink water constantly, or face losing health. Likewise, if you enter a cold biome or remain exposed to the elements, then you risk getting hypothermia. Luckily, this mod adds plenty of new blocks and items to aid these new mechanics. 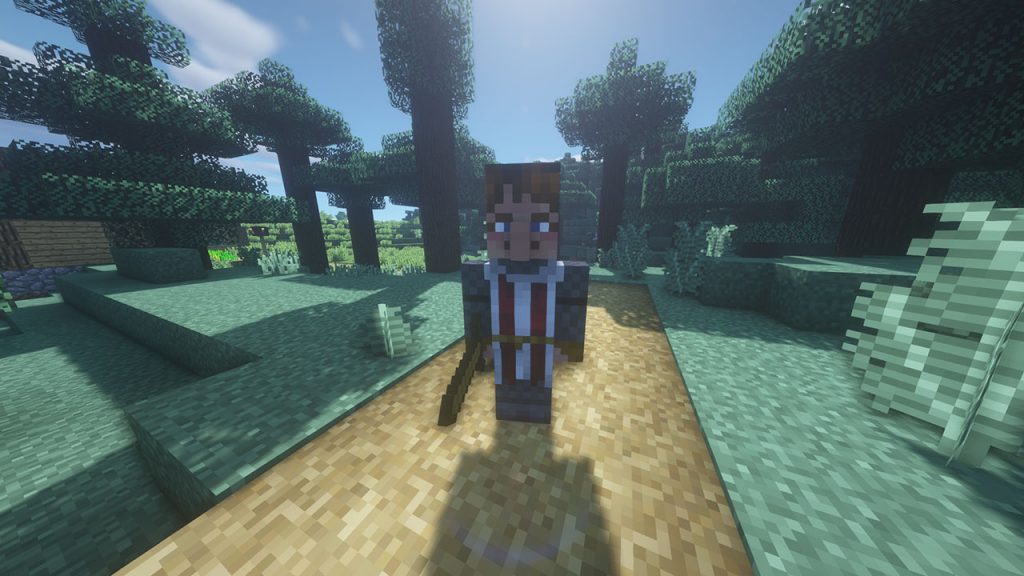 TekTopia doesn’t make changes to Zombies, but it does make lots of changes to Villages (and Villagers). The reason I’ve chosen to include this mod is because it adds a lot of end-game content to your game. Villages turn into their own mini simulation game, and combined with all these Zombie mods, it’s your job to keep the Village and its residents safe. 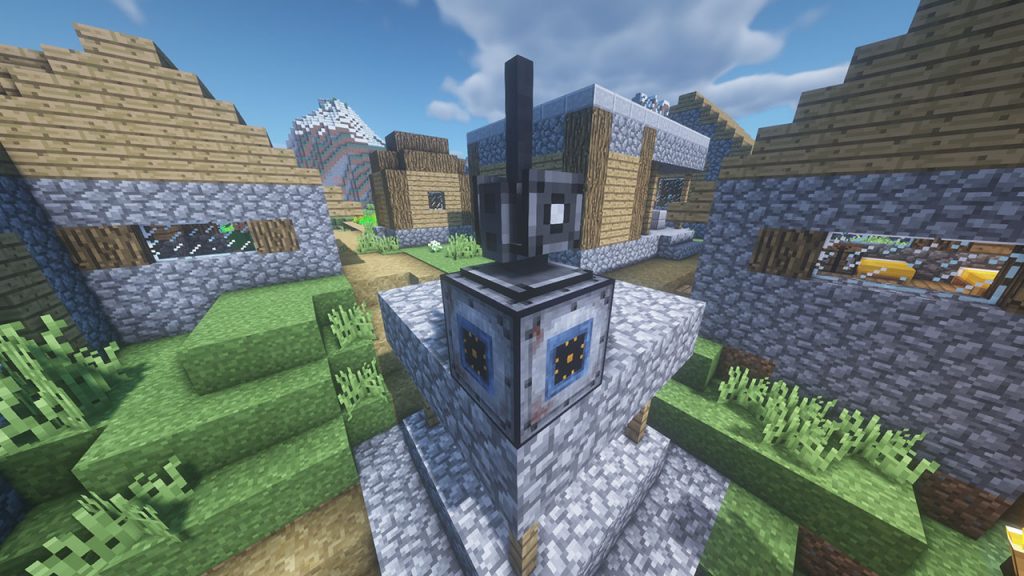 Finally, we have Open Modular Turrets. In contrast to other mods on this list, this one should actually make the game a little easier. You can now set-up turrets, whether it be at your base, in your Village or out in the open which will attack any Zombies on sight. Although they will require ammunition and a source of power.