In this list, we’re going to take a look at some of the best animation mods for Skyrim on the Xbox One. Most of these mods consist mostly of combat and movement animations, and aim to make the game feel more immersive and realistic.

There doesn’t seem to be many mods available that change the movement of creatures. Although some are still pretty unique, such as the Ronin Animations which give a Japanese feel to the game. 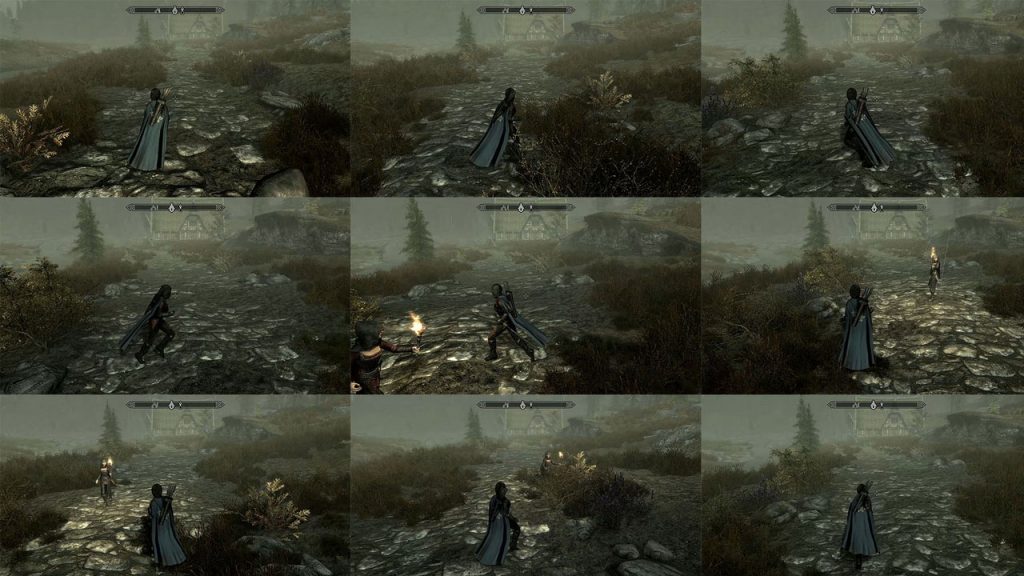 First up is the Girly Animations mod, which replaces a lot of animations for your female characters in Skyrim. Currently, these include running, walking, sprinting and idle animations. The developer hopes that these new animations will make your characters look a bit more ‘feminine’. 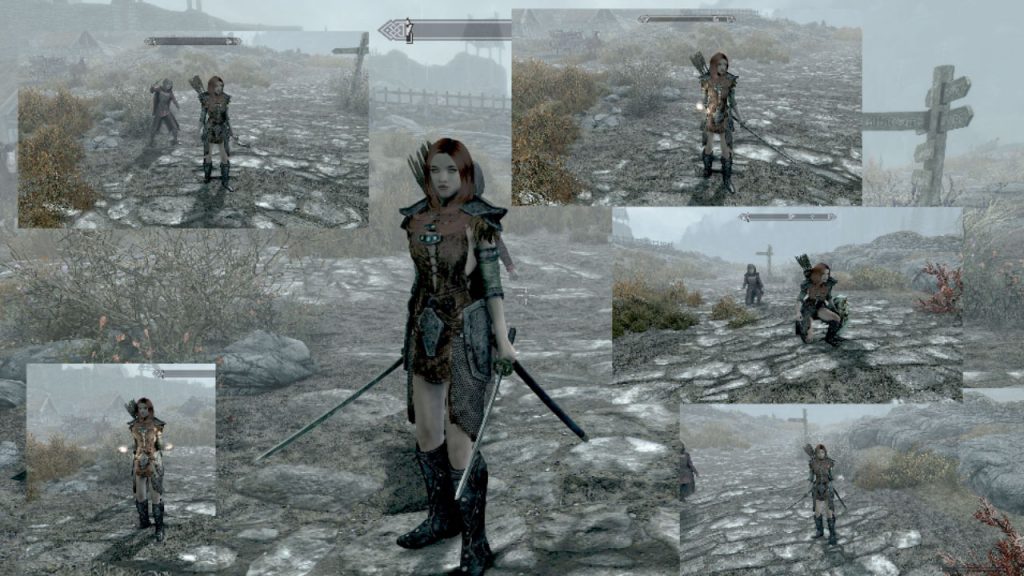 This next mod is an expansion of Girly Animations. Instead of just having some movement animations, this mod will also add new animations for jumping, weapon idles, weapon sprinting, one handed movement and more. Although due to animations being shared between all characters in Skyrim, these will affect male characters too. 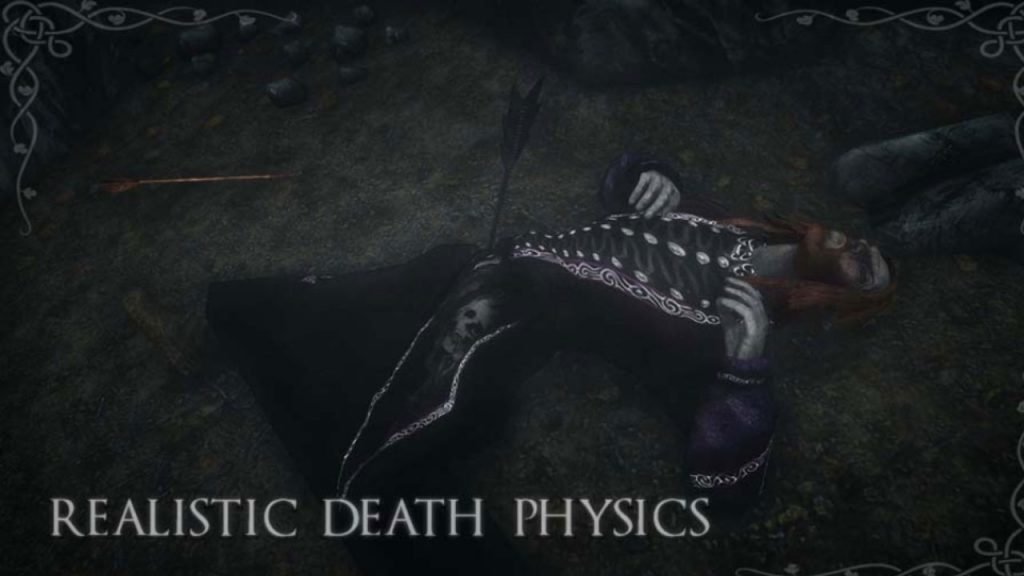 Realistic Death Physics is a mod for Skyrim that will remove all death animations from the game. Instead, any characters or creatures will ragdoll instantly, which is intended to give them a more realistic looking death. The mod also makes some minor tweaks to physics and collisions which should help with realism. 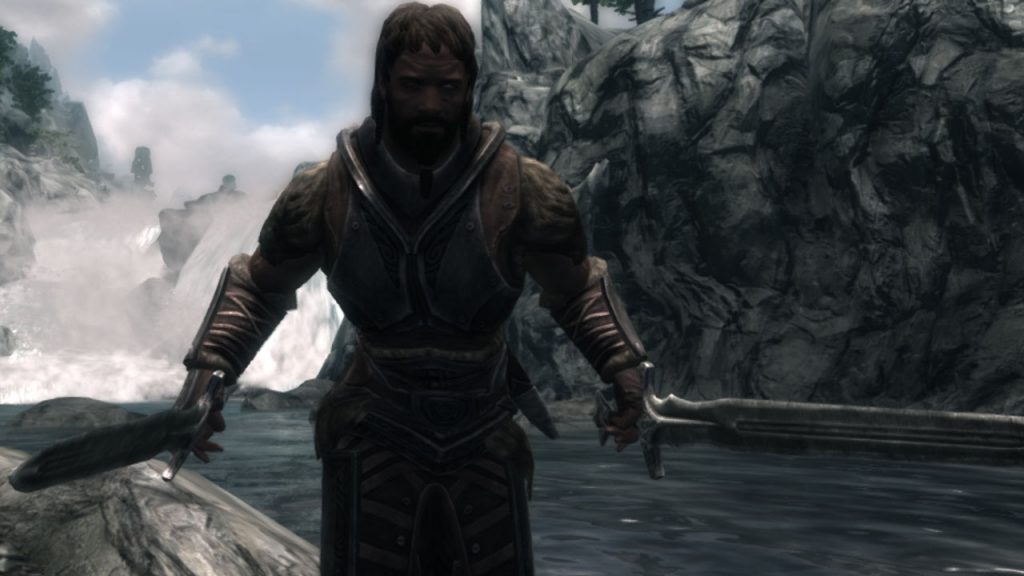 The Immersive Animations mod has been ported from PC, and adds new animations which mostly make changes to Combat. The animations that are included and changed include one handed weapons, dual wielding, sprinting, sneaking, walking, strafing and animations for weapons and shields. 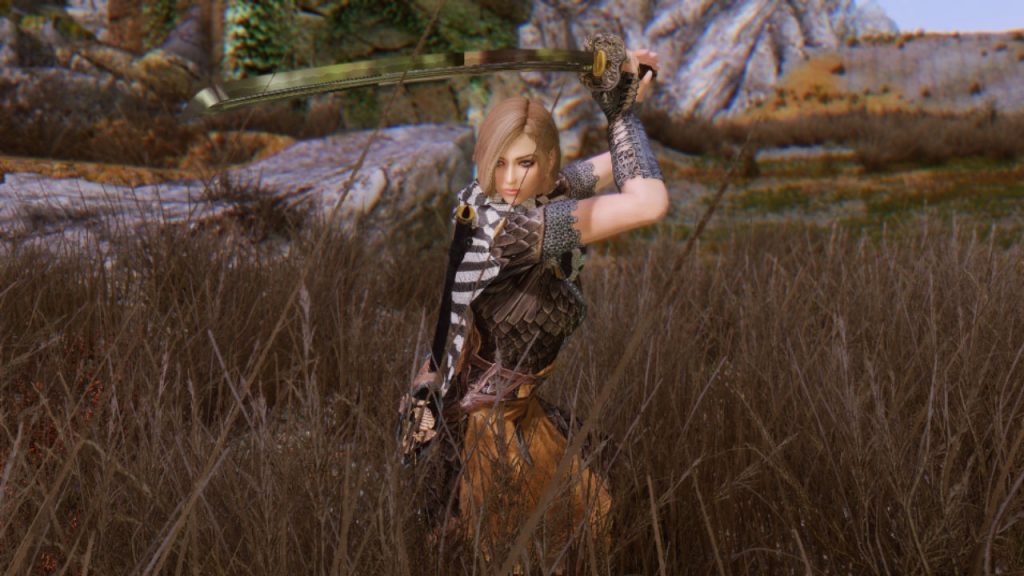 This next mod is another animation replacer, though this time specifically for Combat animations. Specifically, this mod changes animations for 1 handed and 2 handed weapons, normal attacks, power attacks, bash animations and running attacks. 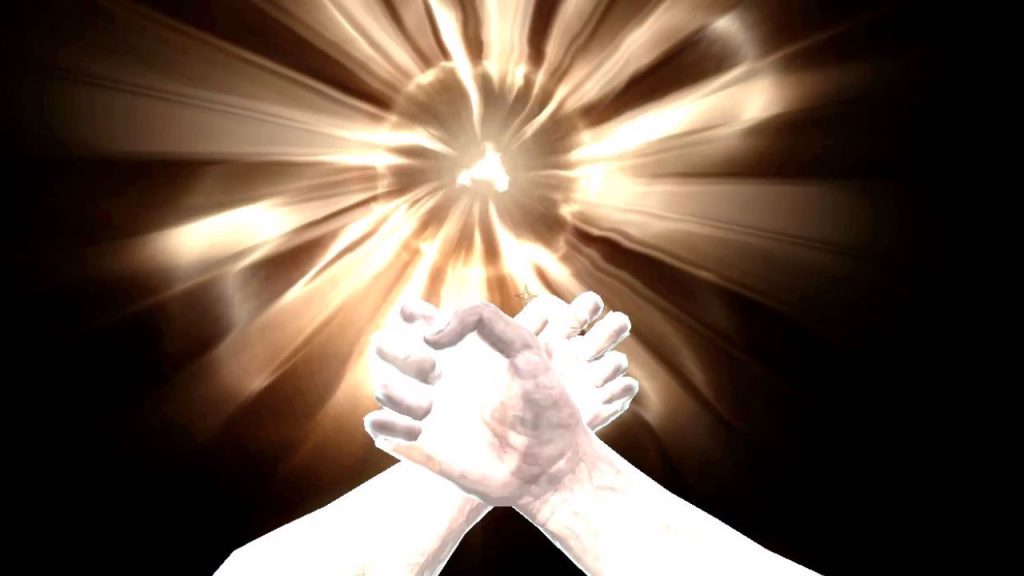 Another mod ported from PC is First Person Magic Animations. It changes casting animations for idle, ready, charge, self release, far release, self concentration, aim concentration, telekinesis, ward, dual casting and more. It’s one of the only mods available that work on changing these types of animations in Skyrim.

Faster Get Up Animation 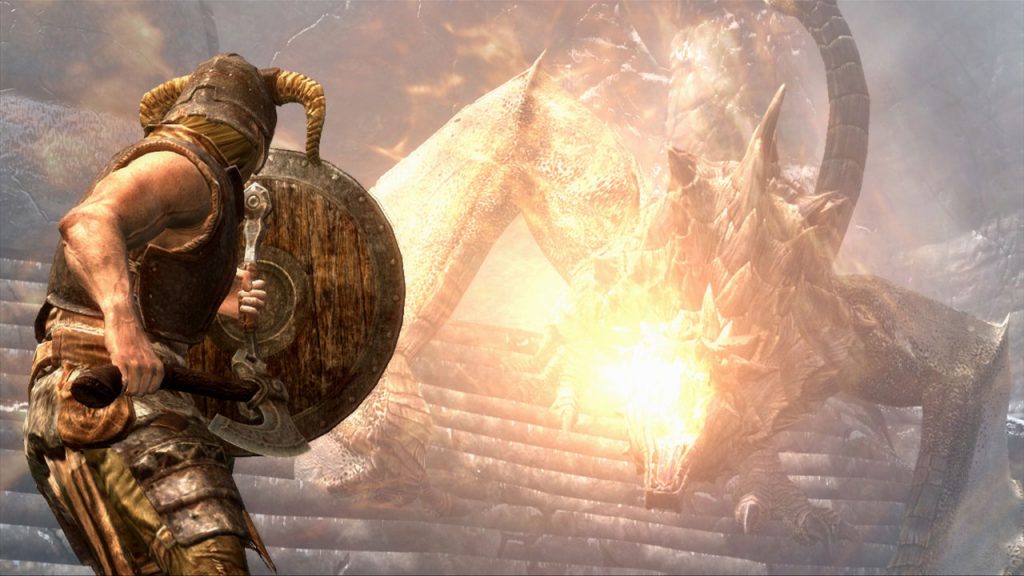 Instead of working on making animations more appealing in Skyrim, this mod simply makes it so that if you get knocked down, the time it takes to get back up is reduced and back into battle. 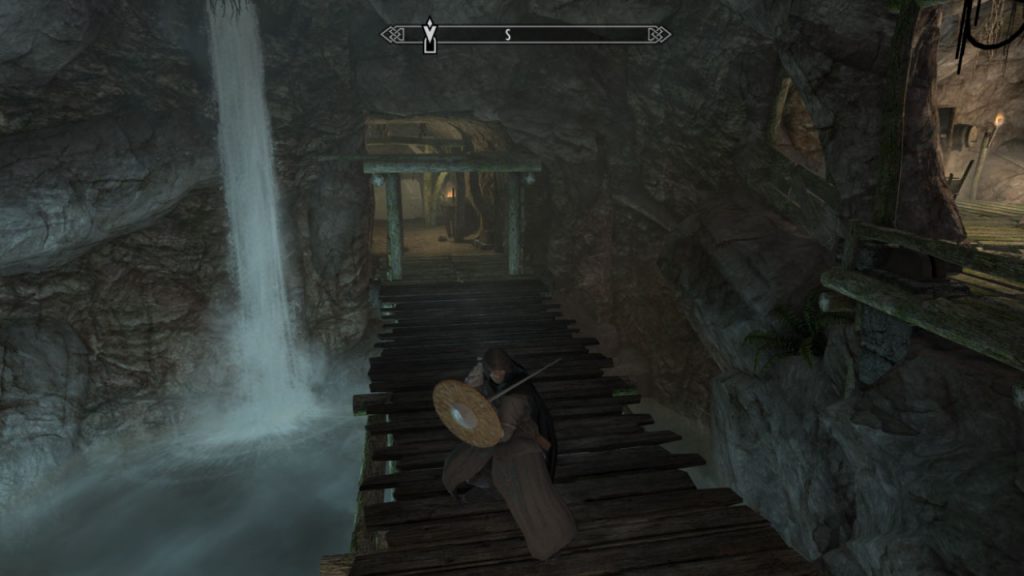 This mod replaces the animations of one handed and hand to hand combat animations to suit a more Japanese style of combat. As well as changing player animations, the animations of some NPCs in Skyrim will also be changed. A few items are also included with the mod, including a craftable Katana and invisible shields. 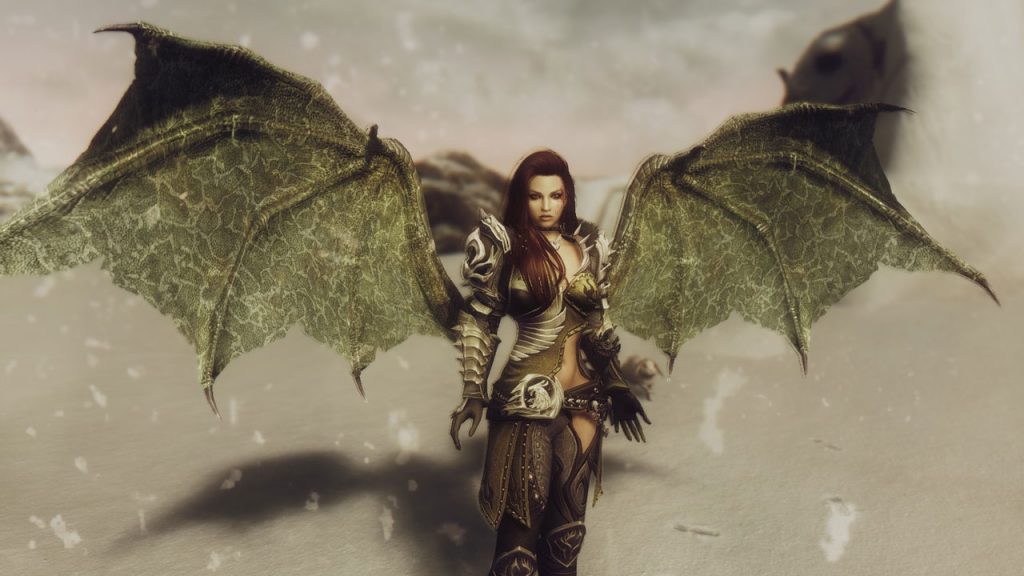 This next mod adds new items into Skyrim. When equipped, they will add special Dragon Wings to the players back. They come with a few positive effects, such as increased health, stamina, magicka and shout recovery rate. These wings come with some great looking animations which match the players movement. 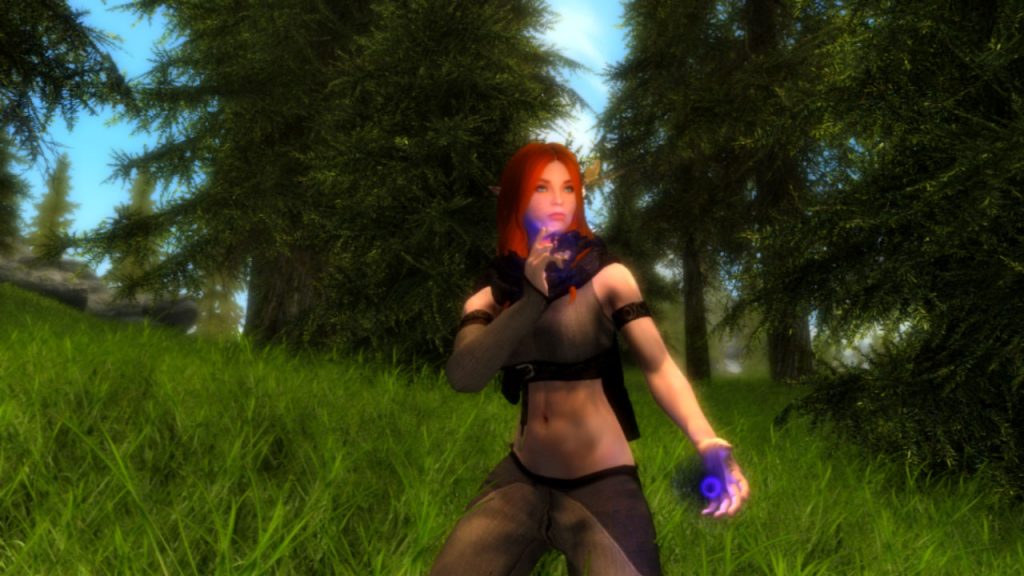 Finally, we have another Skyrim mod which changes some combat & movement animations. Overall, it replaced many vanilla animations including 1 handed, 2 handed, magic casts, sneaks, bow and crossbow, blocks, jumping, standing and a few others.