Best Face & Beauty Mods for Skyrim on Xbox One

In this list, we’re going to take a look at some Skyrim mods for Xbox One which will make your characters look more beautiful, realistic and just better in general. These mods will mostly make changes to characters faces, but some also make changes to body shapes. 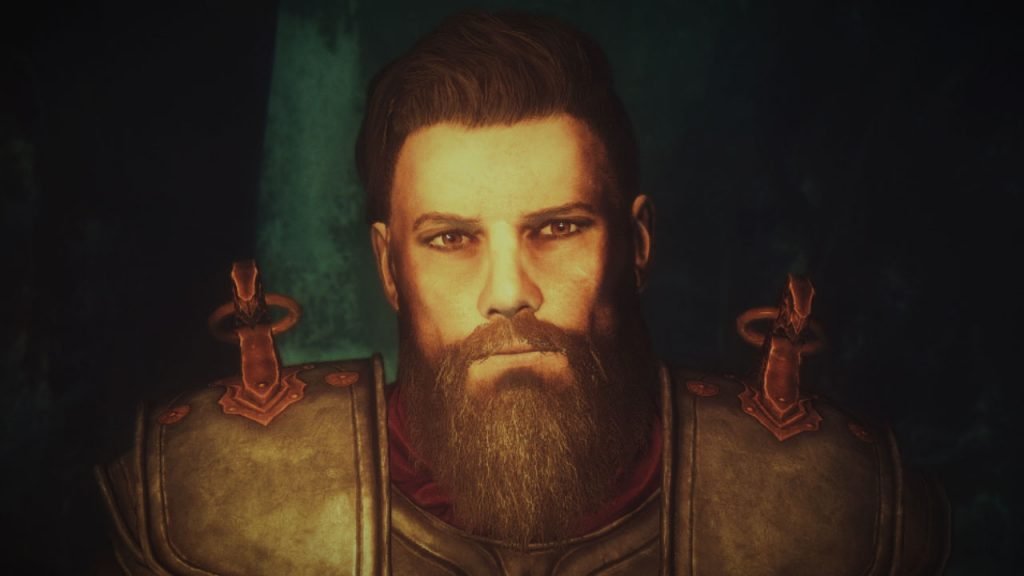 The first mod is Natural Eyes, and replaces all eye textures in Skyrim to be more realistic and better looking. They’re compatible with all races and genders, and will also overhaul the eyes of all NPCs due to them being a texture replacer. It’s recommended to not use this mod alongside any other eye texture replacements. 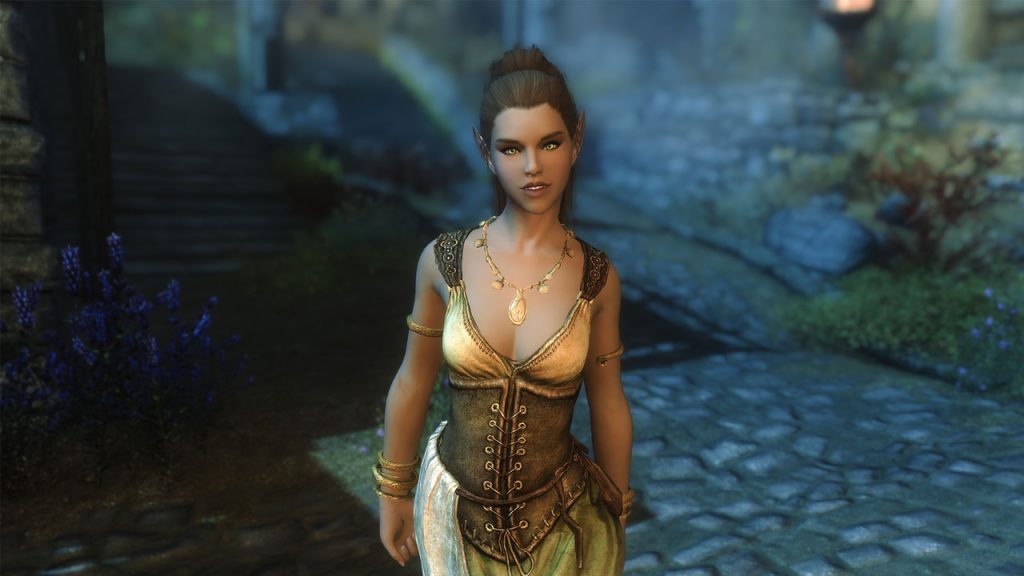 CBBE is one of Skyrim’s most well known mods, and stands for Caliente’s Beautiful Body Enhancer. When you install this mod, the female character will be replaced for not only the player, but also all NPCs in the game to a more natural, but curvy shape that’s lore friendly. The mod is also compatible with most armor mods. 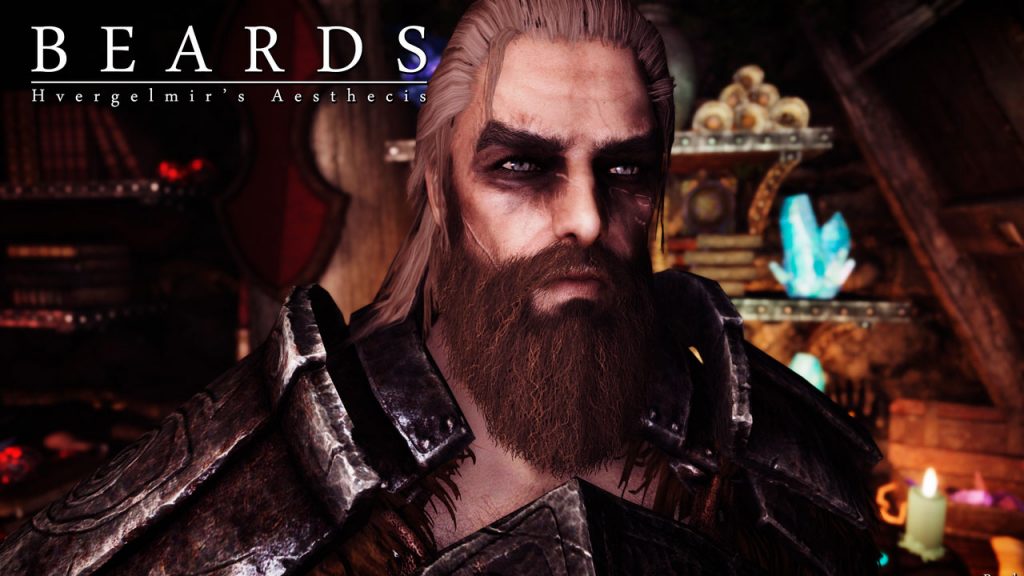 If you’re looking to enhance your male characters in Skyrim, then check out the beards mod. It doesn’t add new unique styles, but instead replaces all of the existing Vanilla textures so that they’re more realistic, natural and beautiful. Although the mod will bring in some Beards to the game that where previously removed by Bethesda, possibly due to time constraints. 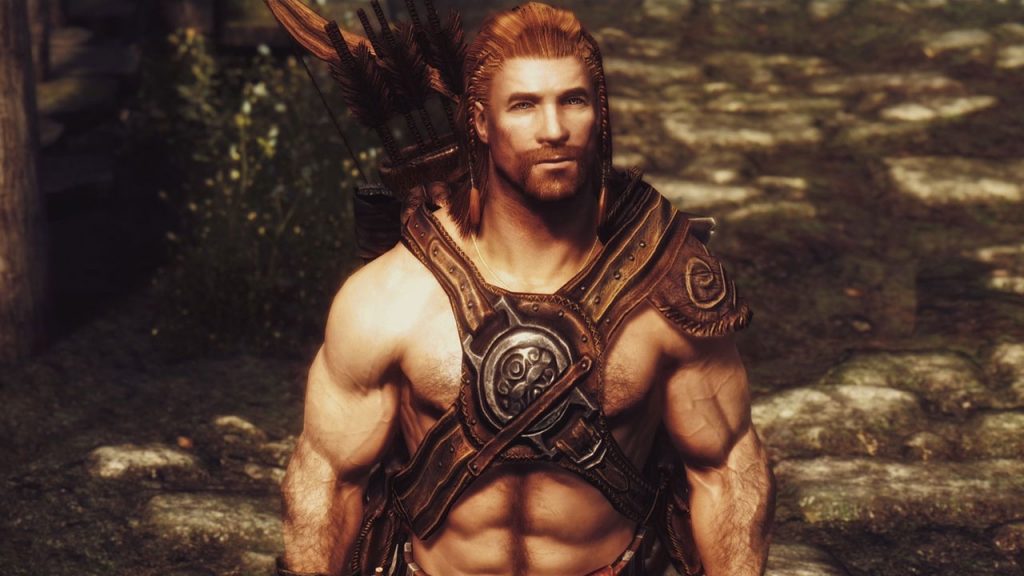 This mod is a high quality texture replacer for your male characters in Skyrim. In total, it adds new skin textures which are 4K, detailed normal maps for more pronounced veins, an overall younger appearance, HD scars, warpaints and more. There’s even new meshes, which have a lot more polygons (higher resolution). 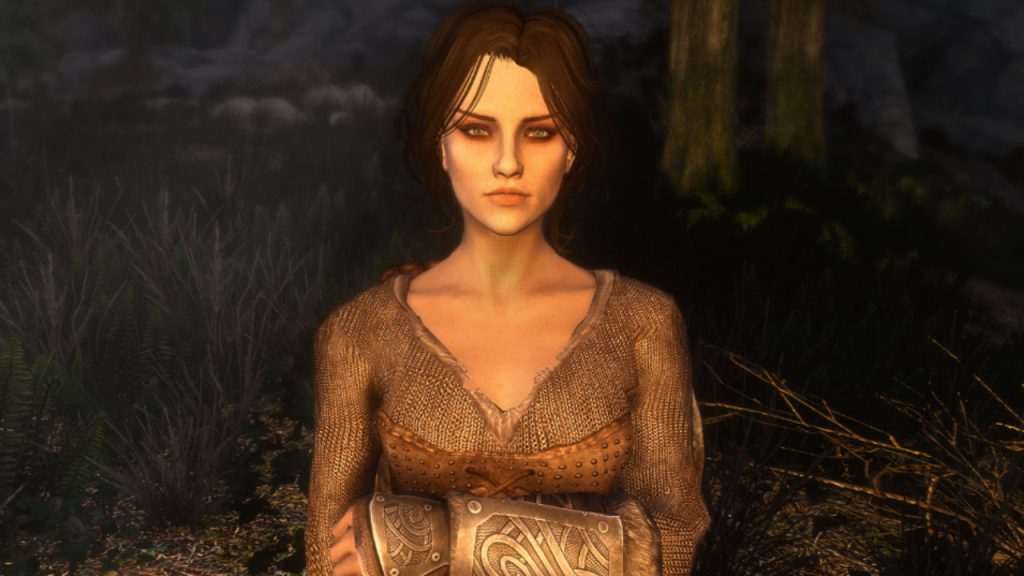 Next is Redesigned Females, which replaces the body and textures of female characters in Skyrim. There’s a lengthy to-do list, but so far the developer of this mod has also redesigned 50 female NPCs. This mod uses stand alone assets, meaning additional hair, eye and texture mods are not required. 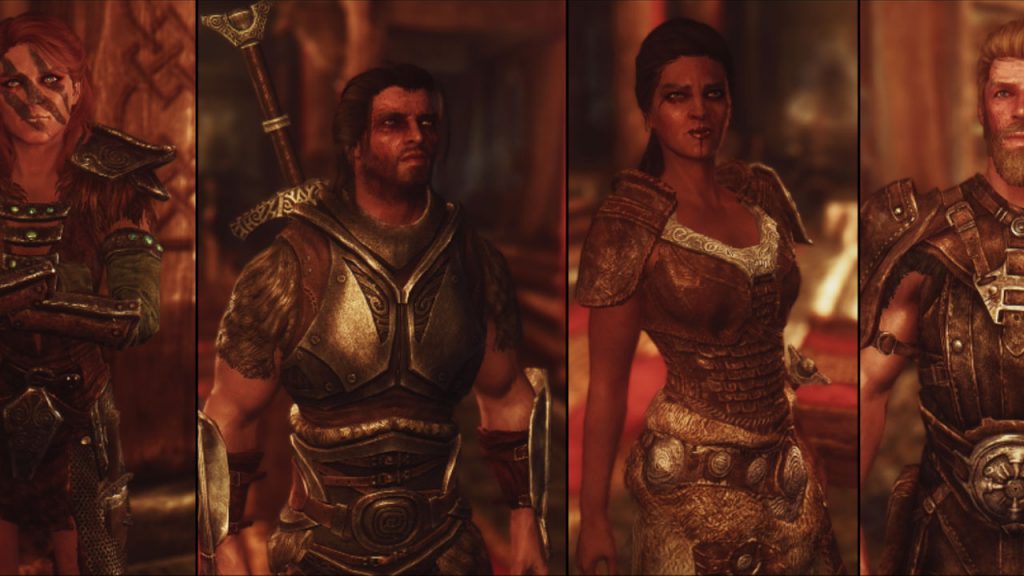 To go along with all the other face mods in this list so far, you’ll want to install some new hairstyles. KS Hairdo’s Light adds 40 new styles, 20 for male characters and 20 for female. These styles will also show up on your followers, and can be applied during character creation or by heading to the face changer in Rifton. 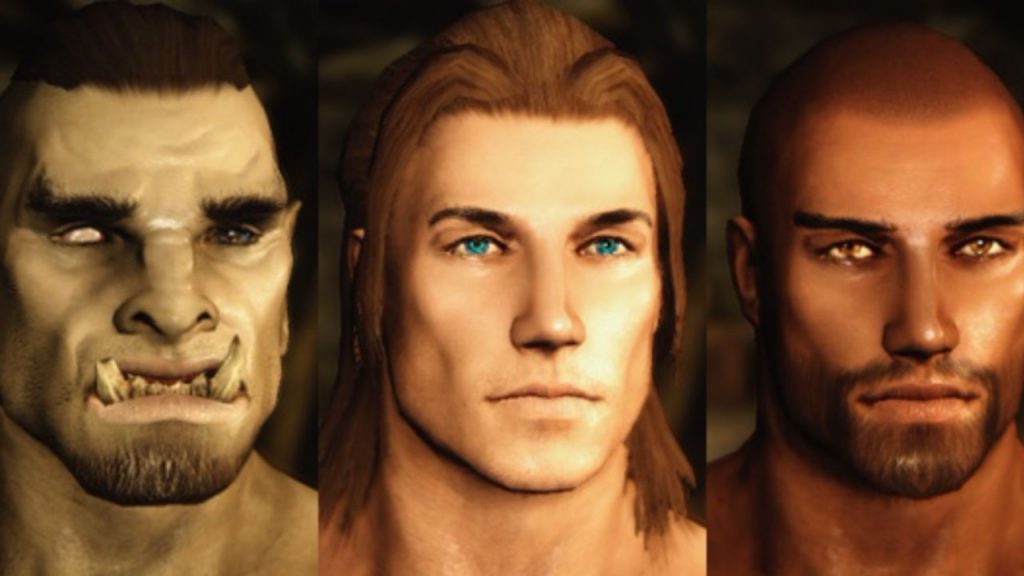 Better Male Presets doesn’t add new textures or models into Skyrim. Instead, it just changes some presets that you can choose from during character creation. These should hopefully give you a good starting point for your character which you can expand on at later points in the game. 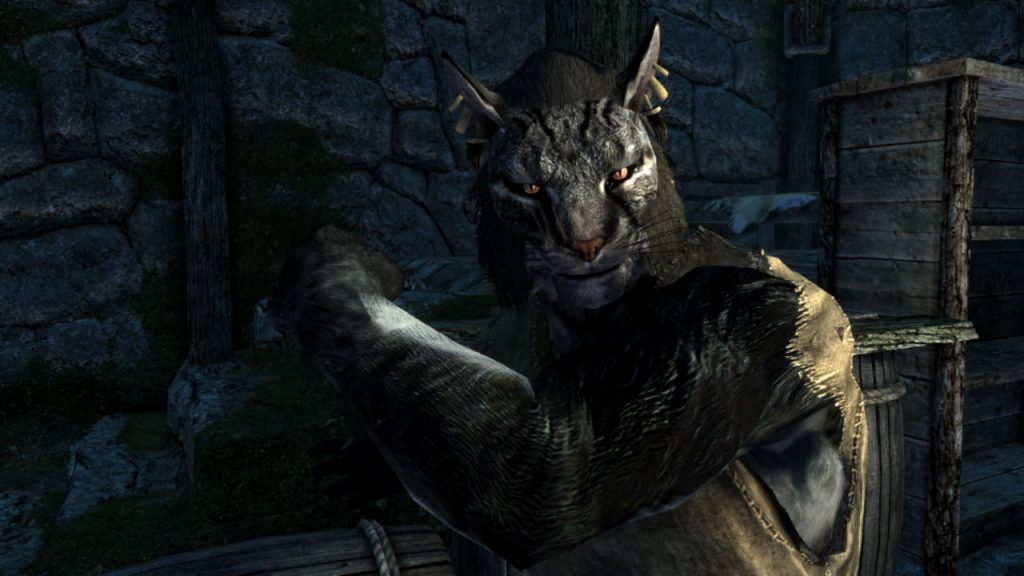 This mod will replace the Khajiit in Skyrim, giving both female and male characters better textures. These should hopefully look a higher resolution and more realistic. They don’t just apply to players either, as any NPC Khajiit should also look updated. There are also 11 additional skin tone options and a few other additional features. 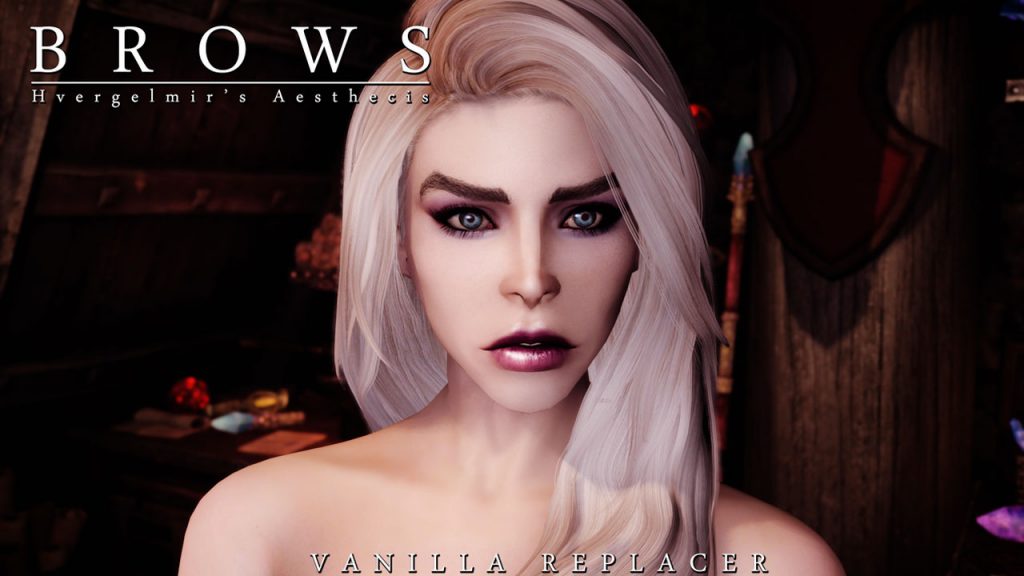 As you’d expect, the Brows mod in Skyrim will completely replace all Vanilla eyebrow textures in Skyrim. The mod is compatible with both male and female characters, and will also replace the textures of eyebrows on all NPCs. Overall, the new textures should look more thick, beautiful and realistic. 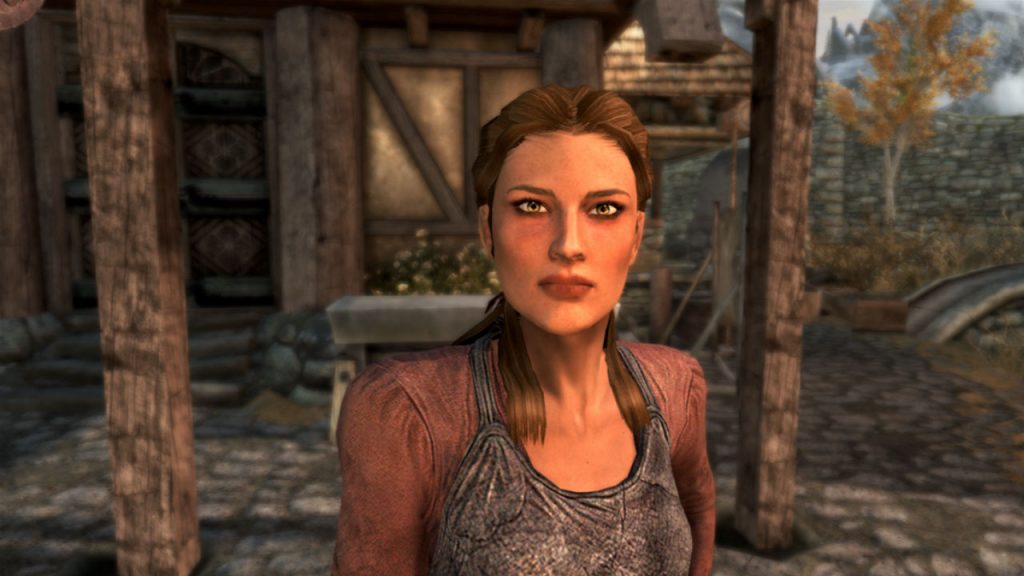 Finally, we have the Divine People mod, which is a compilation of changes. It will completely overhaul not only your own character, but NPCs in Skyrim. There are way too many features in this mod to possibly talk about, but you can expect changes to all races and NPCs, with them overall looking much better.