In this list, we’re going to take a look at the Top 10 Best Follower Mods currently available for Skyrim on Xbox One. These mods might make changes to the existing follower system in the game, or add new followers all together. 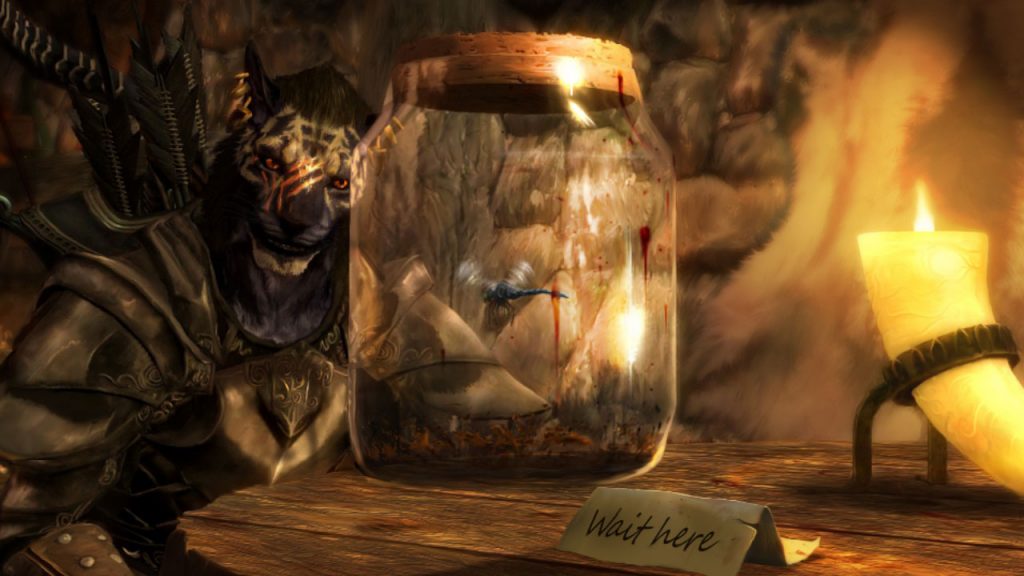 Inigo is the most popular follower mod for Skyrim, racking up close to a million downloads. He’s a custom voiced companion, featuring over 1000 lines of dialogue. To find him, head to the jail in Riften. Overall, Inigo is most skilled when it comes to one handed weapons, as well as archery. If you want a new follower and companion who has a lot of depth, then definitely check this mod out. 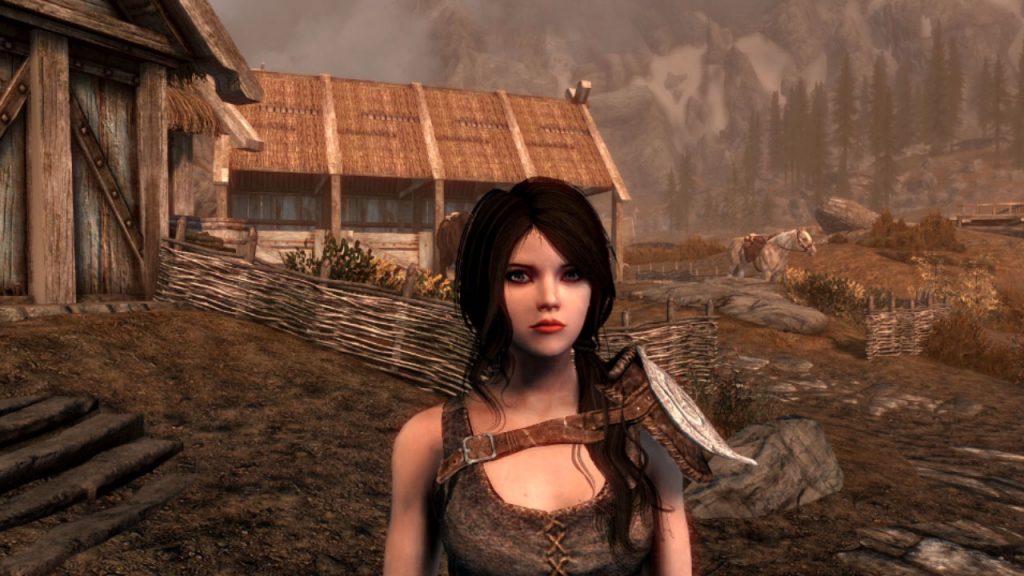 Another popular choice for a new follower is Sofia. She’s humorous, and fully voiced. So much that she’ll comment on the area around her, the quests you are currently undertaking and the player themselves. Unlike other followers, she has a unique dialogue system allowing Sofia to have much longer, as well as detailed conversations. There’s also horse riding, marriage, singing and a few other noticeable mechanics. 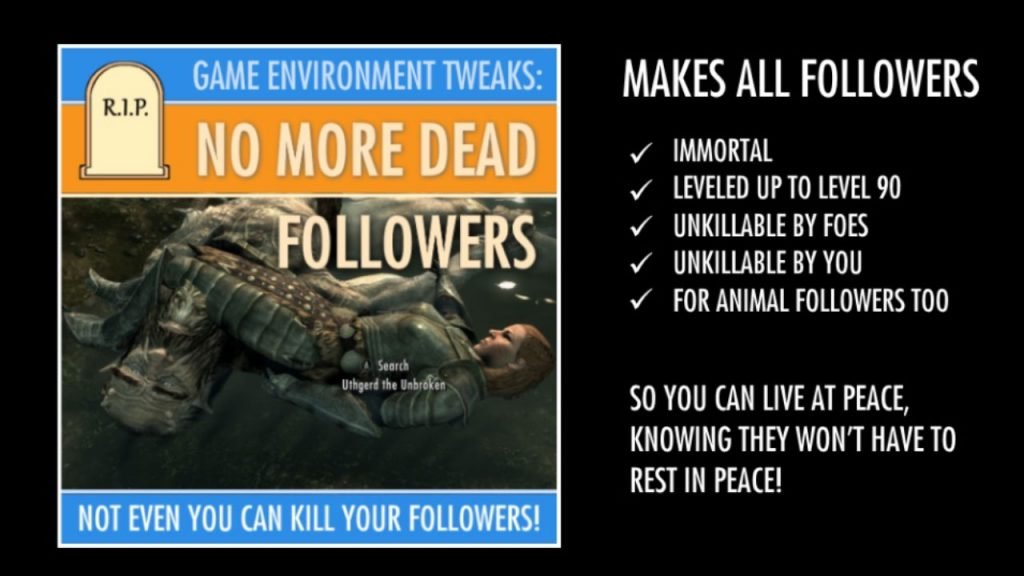 Instead of adding a new follow to Skyrim, this mod focuses on changing the mechanics of your existing followers. Now, they will be immortal so that they can’t be killed, not even by you. They can still take damage, but instead of dying, they’ll instead drop to the ground temporarily. If you aren’t happy with these settings, then there’s some necklaces you can craft which can determine ways in which followers can be killed. 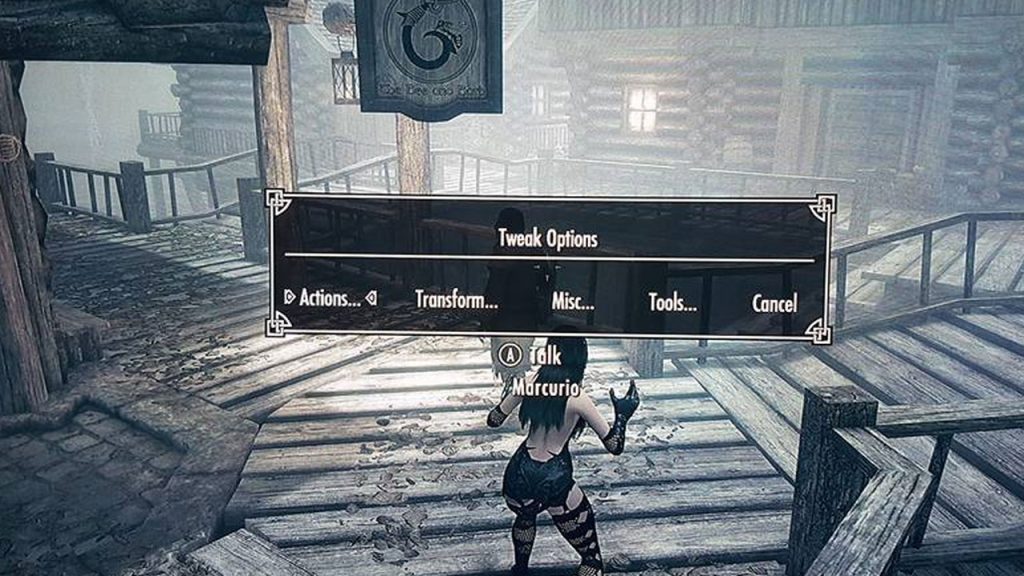 This mod makes many changes to the follower system in Skyrim. With it, you can increase the maximum amount of followers, change follower outfits, dismiss followers, control the level of followers, enable stealth mode, disable the death of followers, adds additional marriage items, increase carrying capacity and more. 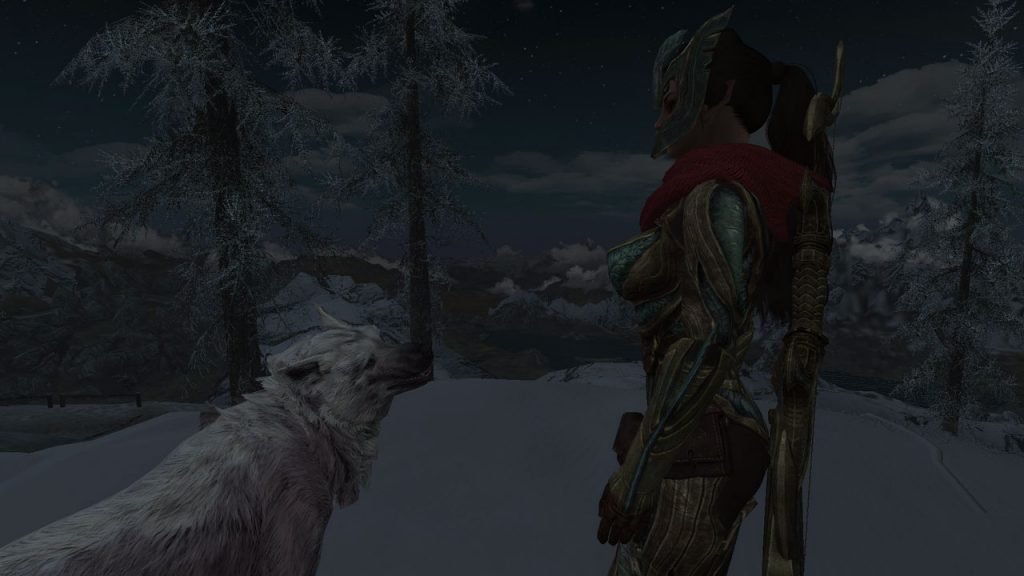 Dogs of Skyrim is a huge mod, allowing you to have dogs as faithful companions. It adds 10 new NPC owned puppies, and 20 NPC owned dogs, as well as over 80 dog instances throughout the game world. Any strays that you come across while adventuring can become a follower, with bigger dogs being better in combat. The dogs will also follow their owner around. 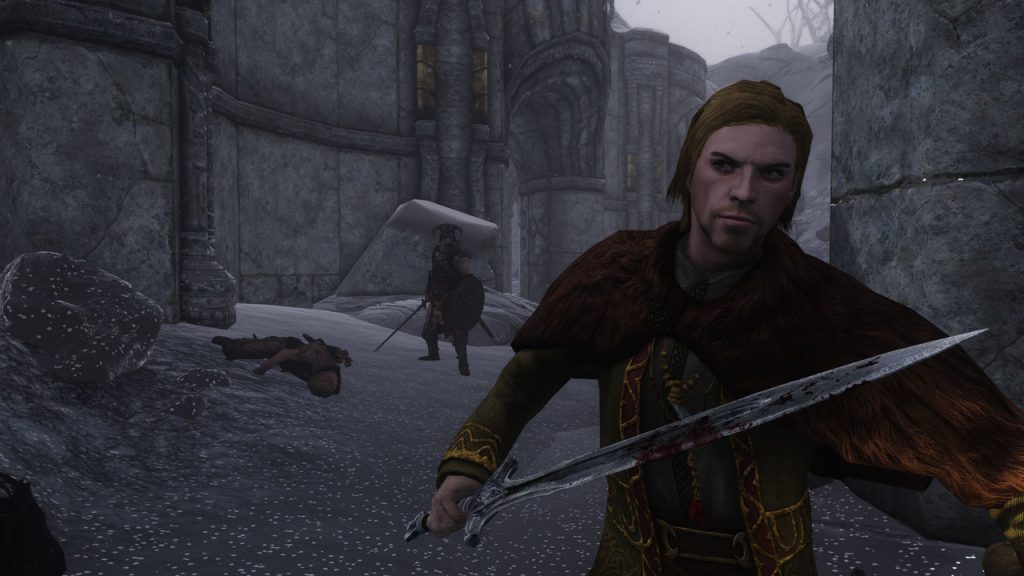 Lucien Flavius is another follower who is fully voiced, featuring around 3000 lines of dialogue. To find him, head to the Dead Man’s Drink in Falkreath. When having Lucien as a follower, he’ll comment on the area around you, as well as the quests you are doing. He also has some books which he’ll read, will chat to NPCs and has interactions available for 20 other mods. 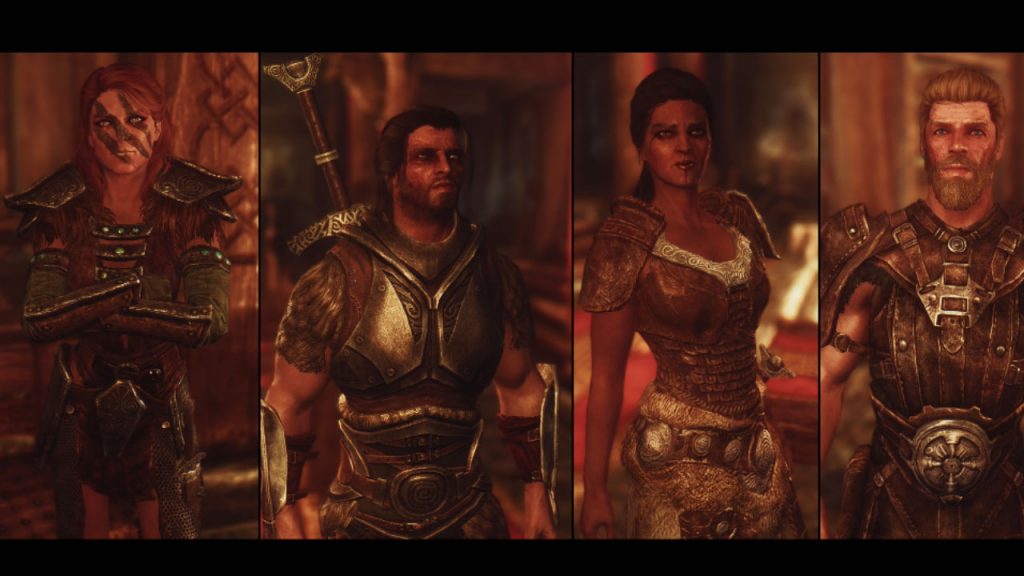 While not directly affiliated with followers, the KS Hairdos Lite mod adds 40 new hairstyles to Skyrim. 20 are for male characters, and 20 for female, which can be applied during character creation or by heading to the Ragged Flagon in Riften. Though the reason it’s on this list, as the hairstyles included with this mod will also be applied to your Skyrim, Dawnguard and Dragonborn followers. 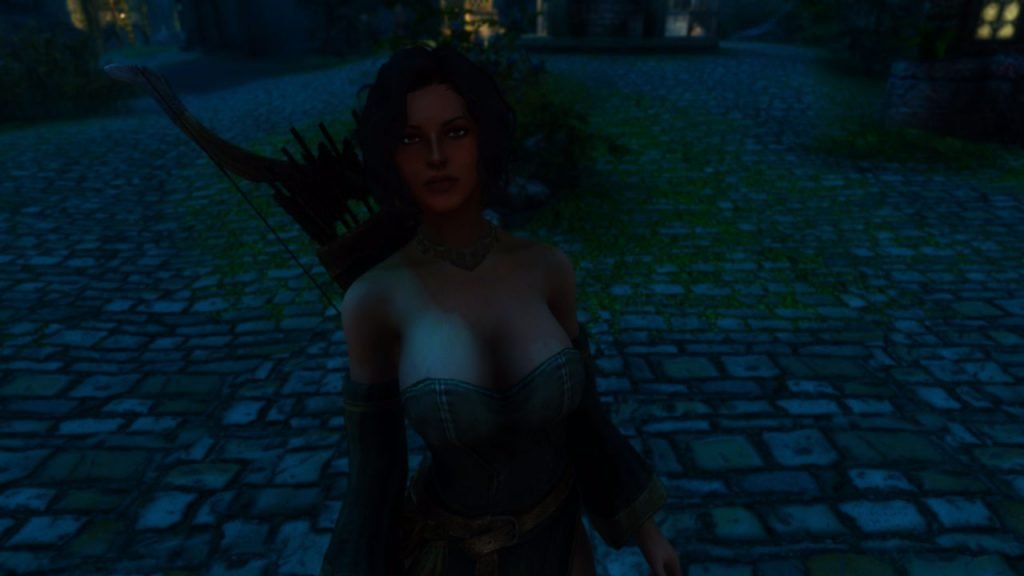 Another mod which adds a new follower to Skyrim is Caesia, who is a mage. Currently, she features around 730 lines of dialogue, and you’ll come to learn more about her as time passes and you spend time together. Certain dialogue options will cause your friendship to increase or decrease, with the option of romance eventually becoming available. 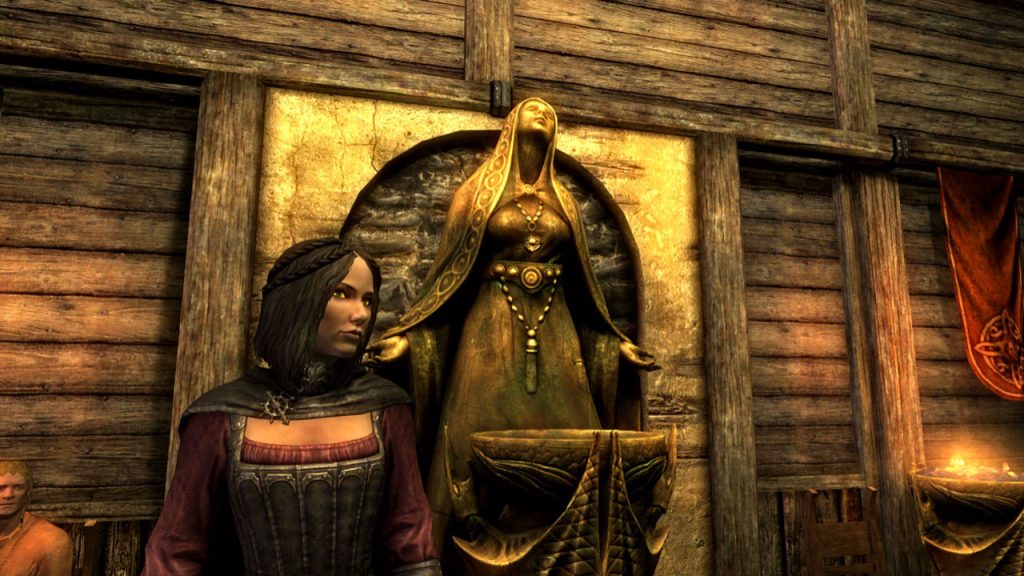 This is a small mod, and simply allows you to marry Serena after completing ‘Kindred Judgement’ in Skyrim. You can marry her the same way as you would with the vanilla followers, but you’ll have to make sure you’ve completed the necessary quest first. 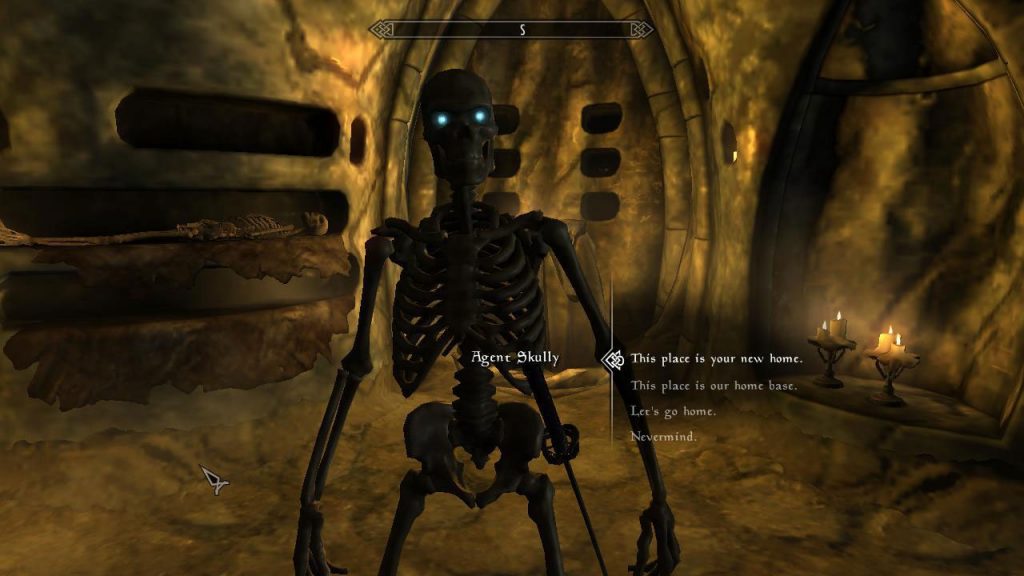 The final mod to make this list is ‘My Home is Your Home’. It’s a port from PC to Xbox One, and allows you to give each of your followers their own home. It can be any location, and even includes your own player homes. The mods quite realistic, as followers will walk around, use furniture and eat in their homes. Once you’ve set a home, you’ll be able to fast travel there too.